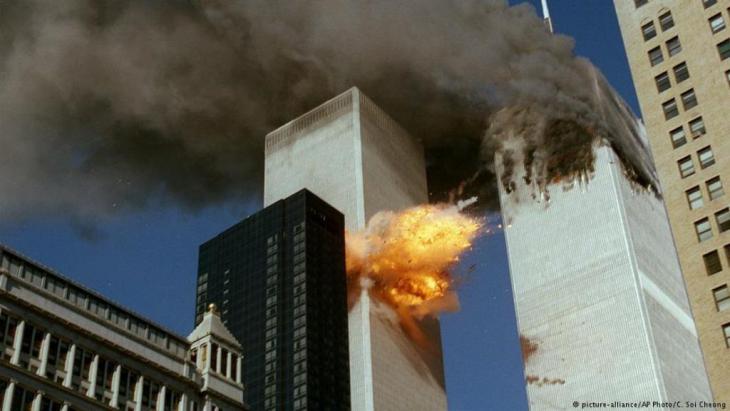 Seventeen years have passed since 9/11, which marked a turning point in relations between the West and the Islamic world. Jordanian Islamism expert, Hassan Abu Haniyya, offers Ouifaq Benkiran the following observations about the most important repercussions of the war on terror

What are we to make of these repercussions on the international scene today?

Hassan Abu Haniyya: There is no doubt that the attacks of 11 September 2001 were a defining moment in international politics. Terrorism became the most prominent issue globally. The dangers of the Cold War were related to the nature of that conflict. Today, terrorism has evolved from the threat of suicide bombings and revenge to unprecedented levels in the wake of the Arab Spring.

Jihadist groups have been able to take control of large swathes of territory, whether in Iraq, Syria, Southeast Asia, West or East Africa. We are now talking about very real dangers, about the growing extremism of groups which align themselves, either with al-Qaida or Islamic State (Daʹesh). Accordingly, the global risks today canʹt be measured in the same way in which they were assessed 17 years ago. We are way beyond that.

This leads us into a discussion about the Arab world, which has seen a qualitative leap in terms of Salafist jihadist ideas. Does this mean that the region has fallen hostage to extremist Islamist ideology and to those repressive regimes which survived the challenges of the Arab Spring?

Abu Haniyya: Indeed. The main problem in the Arab and Islamic worlds is one of structure. Aside from the cultural framework and analyses that link violence and faith, one of the root causes of terrorism is that these radical movements are feeding on the structural violence of autocratic regimes in the region and their negation of any prospect of democratic change.

We have observed the coups against popular democratic transformation in the Arab world, including the usurping of the electoral outcome in Egypt and the militarisation of the revolutions in Syria, Libya and Yemen; all this has led to a regrettable rise in these extremist groups. In short, the fate of the region is governed by structural problems arising from these tyrannical regimes and the absence of social justice. 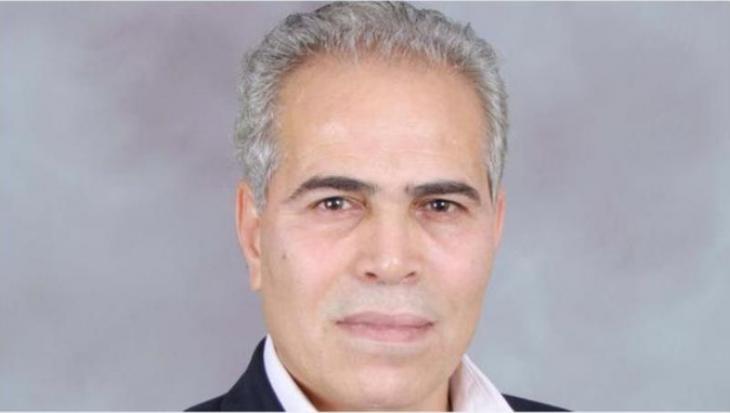 Hassan Abu Haniyya is a Jordanian expert in Islamist groups. He regularly publishes articles in the Arab media and is the author of numerous books. His most recent publication is "The Islamic 'Solution' in Jordan: Islamists, the State, Democracy and Security"

What about the West? When it comes to dealing with the Arab world, has it learnt nothing from 9/11?

Abu Haniyya: The anti-terrorism approach favoured by the world, including the West, remains harsh. There are no genuine soft alternatives, such as those that rely on reorientation and integration. On the contrary, we have seen how the global community has handled the crises in Iraq and Syria – with greater military force and a network of international alliances. Unfortunately, we have yet to see a combination of the hard and the soft approach, as advocated by the United Nations in 2014. There is no real agenda to back up the strategy. Everything is based on military and security tactics, which explains the actions of the U.S.-led coalition forces. Whatʹs more, democratic European governments have also abandoned their liberal traditions to pursue more stringent anti-terrorism policies.

This means we have two scenarios: the first is an internal Arab construct and the second reflects Western agendas and their approach to dealing with terrorism. Neither case would seem to present any prospect of eliminating terrorism and Islamist extremism ...

Abu Haniyya: It seems inevitable that there will be an increasing focus on the security and military approach. Since President Trumpʹs arrival in the White House, all concepts relating to political, social and cultural reform in the Arab region have been abandoned. We have seen how the United States is supporting authoritarian and dictatorial regimes in the region while ignoring its deeper problems. It is an approach that is merely serving to reinforce extremist ideology. All these factors are contributing to a worsening of the phenomenon across population generations.

Since the arrival of U.S. forces in Iraq, for example, violence has increased. And now, despite Islamic State having been expelled, the problem of sectarianism remains, highlighting the political and economic dilemmas facing the country. Moreover, some movements that had been operating under a peaceful umbrella, such as the Muslim Brotherhood, have since been classified as terrorist organisations in some countries, among them the UAE, Saudi Arabia and Egypt. The latter are driving radicalisation, which in turn is fuelling violence and extremism.

In his book "Ground Zero: 9/11 und die Geburt der Gegenwart" (Ground Zero: 9/11 and the Birth of the Present) Islamic scholar Stefan Weidner analyses the consequences of the ... END_OF_DOCUMENT_TOKEN_TO_BE_REPLACED

To Afghans, the name "Panjshir" evokes associations with the Tajik resistance against the Soviets during the 1980s. But the special charm of the province lies in its landscape. ... END_OF_DOCUMENT_TOKEN_TO_BE_REPLACED

The USA and NATO plan to withdraw from Afghanistan by September. The operation is risky, the outcome uncertain. Many Afghans fear civil war. The quake on the Hindu Kush will also ... END_OF_DOCUMENT_TOKEN_TO_BE_REPLACED

Even in times of war and pandemic, refugees are still being deported to Afghanistan. Several deportation flights have taken place in recent weeks alone. Since those affected often ... END_OF_DOCUMENT_TOKEN_TO_BE_REPLACED

The Prophet Muhammad never executed anyone for apostasy, nor encouraged his followers to do so. Nor is criminalising sacrilege based on Islam’s main sacred text, the Koran. In ... END_OF_DOCUMENT_TOKEN_TO_BE_REPLACED
Author:
Ouifaq Benkiran
Date:
Mail:
Send via mail

END_OF_DOCUMENT_TOKEN_TO_BE_REPLACED
Social media
and networks
Subscribe to our
newsletter