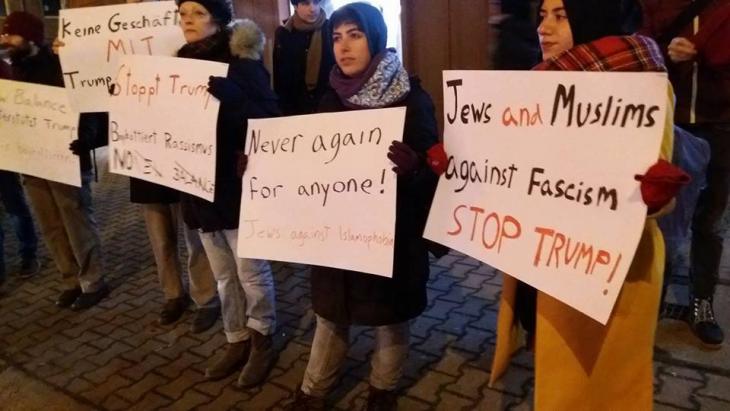 The nature of Islam

Neither violence nor peace

The holy scriptures contain passages that can be used to justify both violence and peace. It depends entirely on us religious people what we do with this heritage, writes Armin Langer

On 17 June, 3,000 Muslims and supporters took to the streets of Cologne and demonstrated against violence and terrorism committed in the name of Islam. A week previously, the organiser, Lamya Kaddor, said that ″terrorists are not Muslims.″

During the demonstration, Fatih Cevikkollu, a German comedian with Turkish roots, told participants: ″I don't hate Muslims; I hate terrorists.″ Tuncay Nazik, a leader of the Islamic community in Herne-Rohlinghausen, told demonstrators: ″Islam has nothing to do with terrorism.″

When the demonstration turned out to be smaller than expected, the malicious delight of the Islamophobes was not long in coming. Germany's populist right-wing party AfD posted a picture of an empty motorway with Cologne Cathedral in the background and gave it the caption 'Cologne: Muslims demonstrate against Islamism'. The image was liked over 4,000 times; the corresponding article shared thousands of times. The fans loved it.

Facebook user Werner W. from Mannheim wrote: ″this shows that there is no difference between Muslims, Islamists and holy warriors.″ In a post peppered with grammatical errors and spelling mistakes, Ulrich K. from Gladbeck also voiced his opinion: ″A religion that preaches you should kill people who don't share your religious beliefs so as to force them to convert doesn't demonstrate against terrorism.″ 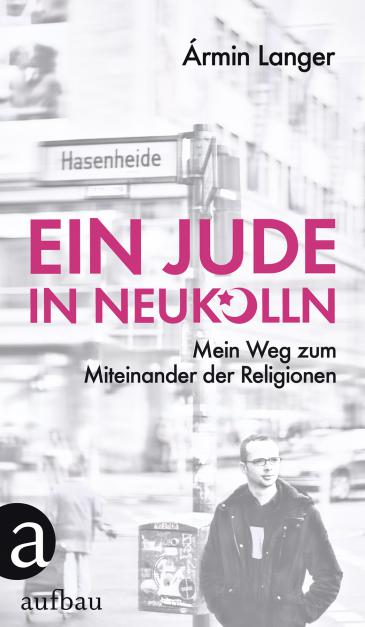 Less prejudice, more consideration: "the question should not be whether religious communities are in themselves violent or peaceful, or whether terrorists are Muslims or not, but how peaceful stances can be fostered and how the radicalisation of young people – which is a problem for society as a whole – can be prevented," writes Langer

Andreas B. obviously knows a thing or two about Islam. He wrote: ″They are delighted about Islamic terrorism.″ Attached to his post was a photo of three blood-stained sura from the Koran that were supposed to back up his theory.

'Concerned citizens' love to quote the Koran as a way of proving that Muslims are a threat to democracy. Anti-Semites, who use quotes from the Talmud to show how 'Talmud Jews' are planning a revolutionary overthrow of Christianity, adopt a strikingly similar approach.

There are undoubtedly parts of the Muslim and other holy scriptures that can be described as violent. In the Torah, Jews are called on to stamp out idolaters in the Land of Israel; in the Koran, adulterers are stoned.

However, one must not forget the historical context of these sections: they relate to specific historical situations. Those who choose to ignore the relevant context are the true religious fundamentalists.

Indeed, only the people who interpret a religious text can be held responsible for acts of violence, not the actual text itself. Slave owners in America used passages from the Christian Bible to legitimise their actions. In Uganda, the Lord's Resistance Army uses violence to spread 'Christ's word', just as they say Jesus prescribed in the Gospel: ″I did not come to bring peace, but a sword.″ Thus far, this violent mission has cost thousands of innocent people their lives.

Anders Breivik considered himself to be a 'soldier of Christ' in the fight against the Islamisation of the West. At the same time, many well-known faces in human rights movements such as John Woolman, Dietrich Bonhoeffer, or Martin Luther King – who are, incidentally, heroes for many people – were devout Christians.

The religious fundamentalists in Israel and the West Bank are reading the same Torah and the same Talmud as I am. But as they see it, non-Jews in the Holy Land are second-class citizens, which they obviously felt gave them the right to force 16-year-old Muhammad Abu Khdeir to drink fuel before setting him on fire in the year 2014. The way I see it, love of thy neighbour and an active commitment to social justice is binding for all.

Religions are not monoliths

Sweeping generalisations about religion are never correct, especially when they concern such widespread and diverse religions as Islam, a world civilisation to which a billion people around the world adhere. Islam does not oppress women per se. While it is true that women in Saudi Arabia are not allowed to drive and women in Iran are obliged to wear a veil, women have been made heads of state and government in three of the world's largest majority Muslim countries: Indonesia, Pakistan and Bangladesh. Moreover, the percentage of female MPs in the Afghan and Turkish (and even in the Saudi) parliaments is higher than in Malta, Hungary and Romania – three member states of the EU. 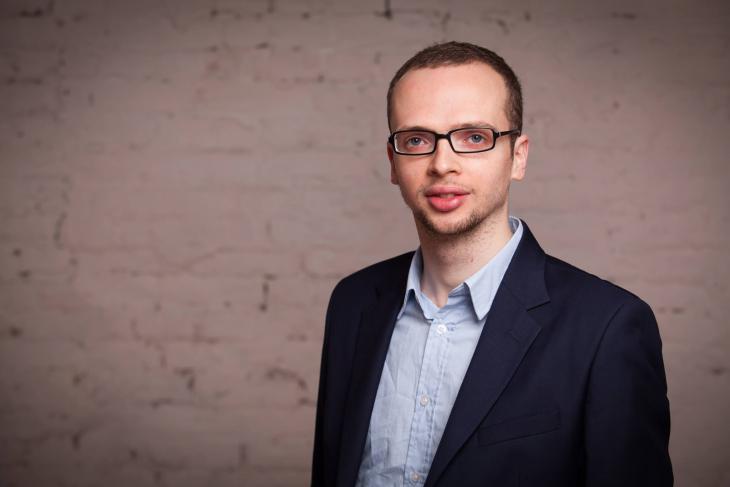 All holy scriptures contain passages that can be described as violent. In the Torah, Jews are called on to stamp out idolaters in the Land of Israel; in the Koran, adulterers are stoned. Jesus prescribed in the Gospel: ″I did not come to bring peace, but a sword.″ Yet all were written within a specific historical context. Those who choose to ignore this are the true religious fundamentalists

Is Islam homophobic per se? While it is true that homosexual intercourse is a punishable offence in many Islamic countries, there are mosque communities in Germany that offer anti-homophobia workshops and from Denmark to South Africa, there are liberal mosques where gay Muslims enjoy full equality. Lamya Kaddor's Liberal-Islamische Bund (Liberal Islamic Alliance) is one of the few religious groups in Germany that called for marriage equality.

The holy scriptures contain passages that can be used to justify both violence and peace. It depends entirely on us religious people what we do with this heritage. The question should not be whether religious communities are in themselves violent or peaceful, or whether terrorists are Muslims or not, but how peaceful stances can be fostered and how the radicalisation of young people (which is a problem for society as a whole) can be prevented.

Armin Langer is a student of Jewish theology, publicist, author of "Ein Jude in Neukolln" (Aufbau Verlag, 2016) and founder of the Berlin Salaam-Shalom initiative.

Surging coronavirus cases in many parts of the world have overshadowed the start of this year's Muslim holy month of Ramadan, with festivities once again curtailed by contagion ... END_OF_DOCUMENT_TOKEN_TO_BE_REPLACED

German Middle East analyst Guido Steinberg and television journalist Ulrich Tilgner have both published new books on the conflicts in the Middle East. Their analyses and their ... END_OF_DOCUMENT_TOKEN_TO_BE_REPLACED

On 27 March, Iran and China signed a 25-year accord intended to foster "strategic co-operation". Despite ongoing uncertainty over the deal's actual scope, content and chances of ... END_OF_DOCUMENT_TOKEN_TO_BE_REPLACED

In Grenoble, France, two professors have been pilloried in a dispute over the use – or otherwise – of the term Islamophobia. Is freedom of speech in jeopardy? By Stefan Dege and ... END_OF_DOCUMENT_TOKEN_TO_BE_REPLACED
Author:
Armin Langer
Date:
Mail:
Send via mail

END_OF_DOCUMENT_TOKEN_TO_BE_REPLACED
Social media
and networks
Subscribe to our
newsletter