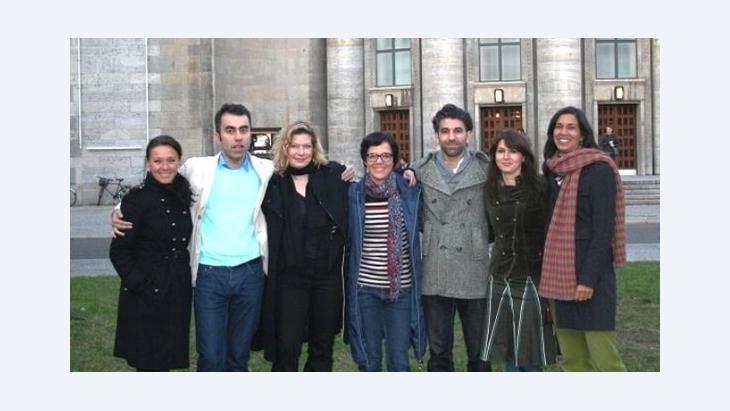 ﻿The diversity of the immigrant community in Germany is conspicuously absent from the German media. Hardly a country in Europe has as few media professionals with migrant backgrounds as Germany. A new association of media professionals, is intent on changing this situation. Sophie Schabarum has been taking a closer look

The German mass media is often accused of failing to differentiate, or even of being too populist, when it comes to their reporting on the realities of the situation of migrants and integration. A recently published study on "The Daily Life of Young Muslims in Germany" has helped reopen a controversial debate.

The obvious question to be addressed here is whether a higher proportion of media professionals with a migrant background would be the answer and contribute towards more balanced reporting.

At the present time, it is very clear that migrants living in Germany are under-represented in the media: journalism has a lower percentage of migrants, only around one in fifty, than almost all other professions – in the population in general the ratio is one in five. 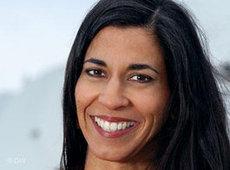 "Migrants make up one fifth of the population of this country," says Sheila Mysorekar, chairwoman of the NdM, who wants the German media to reflect the actual make-up of German society

​​The objective of the NdM, a group of journalists, academics and media experts, is to press for change. The group wants to see a greater diversity in the media.

Their objectives are clear. "We want to see more men and women with a migrant background woking in the media, not only in front of or behind the camera or microphone, or on the editorial staff, but also in planning, at management level and in supervisory roles. We want to see more journalists, editors, editors-in-chief, photo editors and cameramen and women with a migrant background," says experienced journalist Sheila Mysorekar, one of the founding members of the NdM in 2008 and currently its chairperson.

The group's concerns are understandable. There is hardly anything that has such an influence on our perceptions and opinions as the media. Reason enough for the NdM to want to encourage the next generation and, by doing so, increase the number of people with a migrant background working in the German media.

In order to achieve this aim, they are introducing journalist training courses and offering mentoring programmes for young journalists with a migrant background. The initiators of the NdM have also become active campaigners for more sensitive media coverage, one that takes account of the country's social diversity.

One example was the recent reporting of a series of killings carried out by right-wing extremists, which became known in certain sections of the German media as the "kebab murders". The NdM quickly responded by making it clear that use of such a term was not only trivialising and racist but also misrepresented what had taken place. They then promptly published a guide on more appropriate wording and language choice for journalists.

"Confined within the underclass"

Mueller is particularly harsh in his criticism of the German education system. "We have almost arrived at a situation, as the PISA studies have shown, where we are creating a kind of caste system, and the migrants in many cases are confined within the underclass of this system and, as a result, have very poor career prospects." 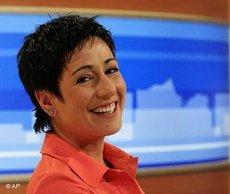 One who made it: ZDF presenter Dunya Hayali is one of the country's few successful female journalists with non-German roots

​​This makes clear that any criticism of the state of the media is always linked to social criticism. The problem of the lack of participation of particular people in society is primarily down to social origin. No matter what nationality they belong to, people from lower social classes have a hard time of it in Germany.

Although the NdM have so far stopped short of demanding quotas for migrants, they are of the opinion that the diversity of the population should be reflected in all areas of employment. "This applies to the women-to-men ratio in the media as well as to an appropriate percentage of migrants, who, after all, account for one fifth of the population of the country," said Sheila Mysorekar in an interview with Qantara.de

The kind of storm that can be whipped up by a discussion on the introduction of quotas is something of which Germans are all too well aware in the wake of the recent gender quota debate. The questions and concerns are always the same: should not the best qualifications be the sole criteria, and would such preferential treatment not represent a betrayal of the principle of democratic equality?

It is, however, just as legitimate to point to the democratic deficit of a society where it is primarily German men who are in charge.

For Daniel Mueller, the introduction of an migrant quota would be problematic for another reason too: rather than reducing prejudices, it would be more likely to confirm them. "A quota would tend to send out a signal that would say, these people are not qualified and not up to the job. In the long term, creating this kind of thinking might even prove to be more explosive for our society." 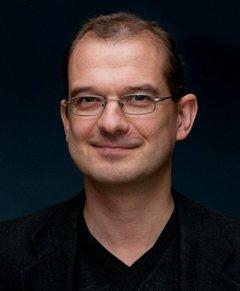 ​​The view that migrants might contribute something of their own lives and cultures to the media's output is also one he does not share. "In that case, to be consistent and fair, one would have to require the media to have 30 per cent of their employees with no more than the basic school education leaving certificate, otherwise the lives and prospects of that social group would be under-represented in the media."

And then there is the question of whether the solution is really quite so simple. Would a greater representation for migrants in the media automatically mean more balanced reporting, or at least less stereotyping?

Mueller is sceptical about this too. "The coverage depends on news factors, which are determined by the anticipated public interest and reflect social realities and power relations," he explains – and illustrates his point with an example: "In the year 2000, there was not a single African-American among the 100 senators in the US Senate, in spite of the fact that they made up 12 to 13 per cent of the population. What difference would it have made if all Senate reporters had been black?"

The goal of achieving an adequate representation of all people in the media remains a desirable one. The personal initiative of those involved – the people with migrant backgrounds – is an important step in this direction too. What is needed most are positive role models, people with whom young migrants can identify. Otherwise, Daniel Mueller believes, "they will choose either to go back to their native countries or to move somewhere else where they are less stigmatised on account of their origins than they are here."

Business in the Moroccan city of Tangiers is booming due to its location at the nexus of global trade routes. But many locals are failing to reap the benefits. What they crave ... END_OF_DOCUMENT_TOKEN_TO_BE_REPLACED

Morocco and the European Union are at cross purposes when it comes to the Western Sahara. And, as Germany does not support Moroccan claims to the territory, a major conflict has ... END_OF_DOCUMENT_TOKEN_TO_BE_REPLACED

Jewish voices are much more diverse than the public often sees. Jewish men and women who oppose the injustice of Israeli occupation in the West Bank deserve our respect and ... END_OF_DOCUMENT_TOKEN_TO_BE_REPLACED

They’ve already got the Louvre; they’ll soon have a Guggenheim Museum as well – and now the Emirates have added literature to their quest for cultural supremacy in the Arab world ... END_OF_DOCUMENT_TOKEN_TO_BE_REPLACED

The Germans have a fragmented perception of the conflict between Israel and the Palestinians, and their discourse is dominated by certain catchphrases. All the while, there is a ... END_OF_DOCUMENT_TOKEN_TO_BE_REPLACED

An unusual organisation brings Jews and Muslims together to fight hate and promote dialogue. In the small central German city of Marburg they have been jointly calling for an end ... END_OF_DOCUMENT_TOKEN_TO_BE_REPLACED
Author:
Sophie Schabarum
Date:
Mail:
Send via mail

END_OF_DOCUMENT_TOKEN_TO_BE_REPLACED
Social media
and networks
Subscribe to our
newsletter