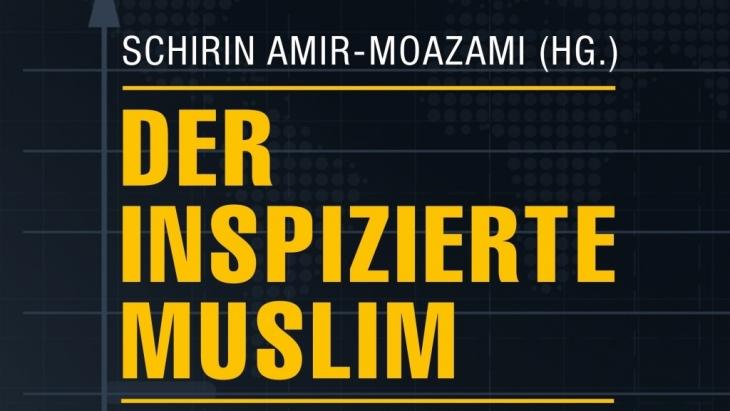 The politicisation of Islam scholarship in Europe

Muslims are facing intense scrutiny by academic researchers. A wide variety of disciplines are involved. But are contexts and outcomes being reflected upon with a sufficiently critical eye? By Joseph Croitoru

It will not have escaped anyone's attention that, since the attacks of 11 September 2001 in the West, increasing levels of public attention are being focussed on the Muslims living there.

The Berlin-based scholar of Islam Schirin Amir-Moazami is not only unsettled by the extent of this interest in Europe, but also by the fact that the mechanisms used by researchers to produce the corresponding knowledge are barely subject to any critical reflection by the experts. The continent's Muslims are under scrutiny, she says: "They are eyed and observed. Their religious practice is controlled, tamed, or indeed recognised. Their forms of social life are surveyed and archived."

This observation of Muslims involves academics from a variety of disciplines and although not all their areas of research have anything directly to do with Islam – not by a long chalk – they believe they are able to fathom the "inner truths" of Muslims.

This expanding field of research is "marked in particular" by a "perpetual sliding between scholarship and political intervention", notes the Islam scholar in the introduction to her anthology "Der inspizierte Muslim. Zur Politisierung der Islamforschung in Europa" – The Inspected Muslim. On the Politicisation of Islam Research in Europe – published in German by Transcript. 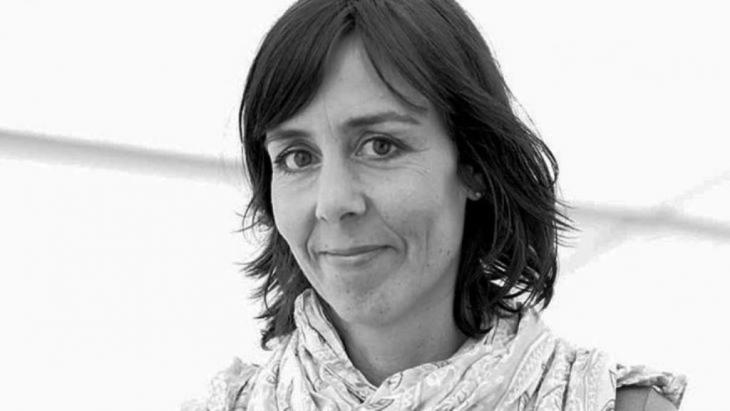 Schirin Amir-Moazami is a professor at the Institute for Islamic Studies at Berlinʹs Freie Universitaet. She teaches and conducts research on religious policies in Europe, secularism, political theory, gender issues, and Islamic movements in Europe

In this volume, the author expands on her thesis in the essay "Epistemologies of the 'Muslim question' in Europe". In her view, contemporary research has marked out Muslims – not only within the context of nation states, but also because of their supposedly incompatible religion – as a "divergent minority".

The scholar of Islam regards these "epistemologies" as problematic because, from her point of view, they are subject to a security discourse based on a theory of suspicion. Muslims are not only targeted by security agencies as a "special section of the population", they are also the focus of comprehensive prevention programmes and are the subject of "academic inspection".

The writer perceives an off-shoot of this tendency in the flourishing commissioned research on radicalisation – in her view part of a pan-European "research industry". But also in other respects, the research knows few bounds, so that more and more areas of Muslim life are subjected to the "eye of inspection": care of the elderly, community life, religiosity, gender roles and even sexual habits. From all this, people appear to believe that conclusions can be drawn about the supposed capacity of Muslims to integrate.

Special attention is paid to the religious orientations of Muslim minorities, which, as Schirin Amir-Moazami complains, is measured in the case of Germany by a "vague and arbitrarily elastic schema of the 'German majority culture'".

The fact that this is often also left to criminologists is just as alarming to the author as the excessive concentration on the religious attitudes of the Muslims living there, since that obstructs the view of the social, economic and political environments within which Muslims move and by which they are influenced.

Despite this restrictive perspective, the mass of gathered data – in Germany as in other places in Europe – is growing inexorably, data that scholars are fond of presenting in empirical studies "along with the generous use of graphics"; studies that however often lack analysis and theoretical observations.

The author is also therefore bothered by the question why "criminologists, or migration and integration researchers loosely thrown together under the discipline 'empirical social research' dominate the field in their absence of expertise on Islamic notions and traditions of discourse."

The "power of numbers" is also so great because they are accepted uncritically by the public as scientifically substantiated truth. As an example of this kind of agency – one that has thus far barely been challenged – Schirin Amir-Moazami cites the untenable, but widely disseminated claim by the Dutch social scientist Ruud Koopmans that more than 40 percent of Muslims in six European countries hold "fundamentalist views".

In the same volume Birgitte Schepelern Johansen and Riem Spielhaus demonstrate in their contribution "Measuring the Muslims. A decade of quantitative research on Muslims in Europe" the dubious basis of such assessments.

They analysed numerous questionnaires used in this research environment and come to the conclusion that these are highly suggestive and ultimately serve only to outline Muslims as migrants or people with a migrant background.

The questions posed present Islam as a problem, "as a source of disloyalty, deviant values, radicalisation and as a possible security threat".

Moreover, and this constitutes a particularly alarming partial finding of this inspection of the inspection of Muslims, such prior assumptions were not concealed, but typically explicitly formulated in the introduction to the questionnaire.

Home
Print
Newsletter
More on this topic
Islam in Germany: "Democracy and human rights are just hollow words"Germany′s Academy for Islam in Research and Society: Filling a void in the discourseIslamic theology in Germany: Spanning the divide
Related Topics
Criticism of Islam, European Islam, Integration in Germany, Islam and democracy, Islam and the West, Islam in Germany, Middle Eastern studies, Muslims in the West
All Topics

The disappearance of Razan Zeitouneh and her colleagues has been one of the greatest mysteries of the Syrian war – until today. DW's investigative unit hunted clues across six ... END_OF_DOCUMENT_TOKEN_TO_BE_REPLACED

Muslims in Europe regularly experience threats, witness attacks and are the target of hate across national borders. Now the Council of Europe, the continent's leading human rights ... END_OF_DOCUMENT_TOKEN_TO_BE_REPLACED

The West is pulling out of Afghanistan after 20 years, but the conflict remains – and the Taliban are stronger than they have been for a long time. And now? The renowned Taliban ... END_OF_DOCUMENT_TOKEN_TO_BE_REPLACED

United States and NATO troops are leaving Afghanistan after 20 years, despite the fact that the Taliban is still advancing. The German Bundeswehr is already out. Sandra Petersmann ... END_OF_DOCUMENT_TOKEN_TO_BE_REPLACED

END_OF_DOCUMENT_TOKEN_TO_BE_REPLACED
Social media
and networks
Subscribe to our
newsletter