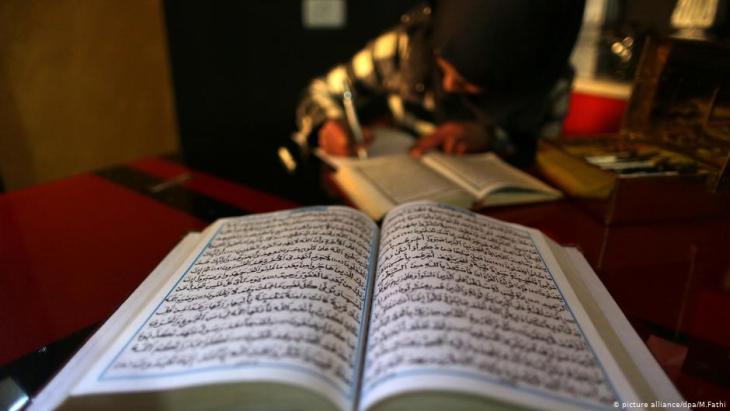 Equality in divorce, a ban on polygamy: reformers of Islamic family law have a clear agenda. They are exploiting the ambiguity of traditional jurisprudence. By Joseph Croitoru

We are seeing a continual rise in the interest of legal scholars and oriental specialists in the family law of Islamic nations. Female academics in particular are conducting research – frequently from a feminist perspective or within a gender studies framework – on the legal status of women in the Muslim world, a status that is for the most part determined through codes of family law.

As a consequence of increased levels of migration from Islamic countries, justice and immigration authorities have an increased need for relevant knowledge, something that provides the studies with additional impetus.

Wherever the legal systems of Islamic nations encounter reforms, these frequently start with family law. In these endeavours, preventing polygamy is just as much a goal as restricting the traditional right of a husband to unilaterally end a marriage through "repudiation divorce" (talaq).

Reformers are also pushing for a higher minimum age for marriage. Two female American jurists and a female lawyer recently conducted a comprehensive study for Arab nations of reform efforts undertaken since the adoption of Late Ottoman family law in 1917 – a package that had a particularly momentous effect on some countries.

Their research not only found a series of improvements in the rights of women and girls – for example with regard to the marriageable age – but they also believe they have identified the reason why the reform efforts were successful: in the presentation of their arguments, the initiators dispensed with western human rights discourse, drawing instead on the religious texts and legal traditions of Islam (Kristen Stilt, Salma Waheedi, Swathi Gandhavadi Griffin, "The Ambitions of Muslim Family Law Reform", in: Harvard Journal of Law & Gender, 2018).

Under the influence of the four traditional schools of law

In the pre-modern era, the Sharia code was characterised by the four traditional schools of law, each of which had – and in some places continue to have - varying levels of influence according to country and region. With the creation of nation states, some elements of Islamic law were incorporated into public legislation. 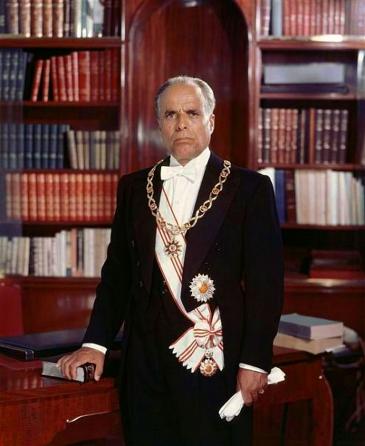 Polygamy was explicitly forbidden in Tunisia, but only in 1957 and only thanks to the intervention of President Habib Bourguiba. And although he evoked universal human rights, the legislative step was carried out by applying the traditional Islamic process of ijtihad, which allows for new interpretations of the holy scriptures

Ottoman family law had a significant impact on the codification process in countries under French and British mandates, because Ottoman law was largely adopted by the new governors.

But in modern Turkey under Ataturk on the other hand, the government soon distanced itself from the system. Turkish family law, anchored in 1926 in the newly-introduced civil code, was the first – and for a long time the only – package in the Islamic world to include an explicit ban on polygamy. This has nevertheless not prevented its illegal practice in some areas of the country to this day.

No progress without recourse to genuine Sharia traditions

Polygamy was also explicitly forbidden in Tunisia, but only in 1957 and only thanks to the intervention of President Habib Bourguiba. And although he evoked universal human rights, the legislative step was carried out by applying the traditional Islamic process of ijtihad, which allows for new interpretations of the holy scriptures.

In the case of Tunisia, the familiar Koran verses on the subject of polygamy (4:3, 4:129) were cited - verses that although they legitimise polygamy, also at the same time admonish the husband to treat all his wives equally. Tunisian lawmakers homed in on these particular caveats in the Koranic text with the argument that polygamy inevitably results in unfairness and must for that reason be prohibited.

In their reasoning, they invoked the Koranic statement (4:129) "And you will never be able to be equal between wives, even if you should strive to do so", words that in this instance were interpreted literally – unlike traditional scholars of law who tend to relate this passage only to the emotional relationship between the husband and his wives. To avoid polygamy in the Arab countries where it is not explicitly forbidden, lawmakers have resorted to the instrument of binding prenuptial agreements as a way to help women safeguard themselves against polygamy.

The three more moderate schools of law take a generally sceptical view of the use of this legal tool; in this case the strict Hanbali school is proving to be the most open. If needs be, followers of the other schools of law can fall back on the latter by way of the practice of takhayyur – the selection and ensuing adherence to a minority opinion.

In Doha, Arabs from Morocco, Tunisia, Egypt and Algeria are gathering to celebrate the first ever FIFA World Cup to be held on Arab soil. The criticism from Europe? Over the top, ... END_OF_DOCUMENT_TOKEN_TO_BE_REPLACED

November 2022 sees the Arab world firmly in the spotlight with the COP27 in Egypt and the FIFA World Cup in Qatar. Public trust in MENA governments is weak, thanks to their ... END_OF_DOCUMENT_TOKEN_TO_BE_REPLACED

Palme d’Or winner "Boy from Heaven" is a classic crossover film in which cultural elements are mixed together in haphazard and random fashion. Shady Lewis Botros bemoans the ... END_OF_DOCUMENT_TOKEN_TO_BE_REPLACED

COP27 in Sharm el-Sheikh is turning into a PR disaster for Egypt’s military regime. Instead of praise for the host, the news is full of solidarity for imprisoned activist Alaa ... END_OF_DOCUMENT_TOKEN_TO_BE_REPLACED

END_OF_DOCUMENT_TOKEN_TO_BE_REPLACED
Social media
and networks
Subscribe to our
newsletter