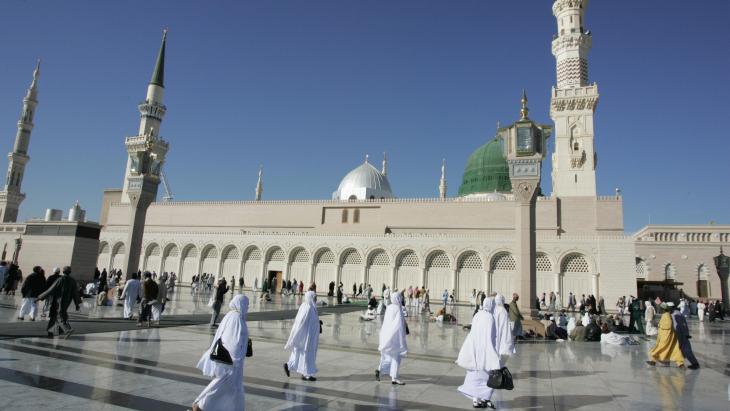 As a historian of early and medieval Islam, the Oxford University scholar Joshua Little spends much of his time studying old texts – yet his trailblazing research has real-world significance in the here and now. Few aspects of the life of the Prophet Muhammad stir as much debate and controversy as the claim he married his third wife, Aisha, while she was a minor. It is into this explosive terrain that Little has chosen to wade, with results that may change our understanding of Islamic history.

Earlier this year, protests erupted in various Muslim-majority countries after two officials of the BJP, India's ruling right-wing Hindu nationalist party, made disparaging comments about Muhammad, to the effect that he married and had sex with an underage girl.

A decade ago, the Islamophobic film "Innocence of Muslims", which similarly depicted Muhammad as a pedophile, caused not only global protests and riots but also political rows between countries. The alleged child bride of Islam's prophet is invoked by anti-Muslim critics of all stripes – Hindu nationalists, Christian polemicists and atheists – as well as by some Muslim fundamentalists. However, according to Little's unpublished doctoral thesis – which he recently defended successfully – the charge is without foundation. According to Little's findings, the report of Aisha's young marital age is an eighth-century historical fabrication.

German imams have publicly expressed their solidarity with the women of Afghanistan. In a letter of protest, the clerics say that the Taliban regime's decree barring women from ... END_OF_DOCUMENT_TOKEN_TO_BE_REPLACED

To understand Islamic mysticism, we must first clear up a number of misconceptions, as Marian Brehmer writes in his essay – part 1 of a new series on Sufism END_OF_DOCUMENT_TOKEN_TO_BE_REPLACED 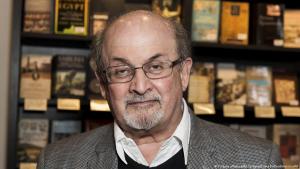 The highly controversial Indian blockbuster "The Kashmir Files“, on the exodus of Kashmiri Hindus in the 1990s, is characterised by unilateral representations, negative ... END_OF_DOCUMENT_TOKEN_TO_BE_REPLACED

The many terrorist attacks France has faced over the last ten years have poisoned the political discourse, especially when it comes to migration. Since 2012 a relentless stream of ... END_OF_DOCUMENT_TOKEN_TO_BE_REPLACED

Benjamin Idriz, imam of the mosque in Penzberg near Munich, is one of the most prominent representatives of Islam in Germany. He sees his role as building bridges to mainstream ... END_OF_DOCUMENT_TOKEN_TO_BE_REPLACED
Date:
Mail:
Send via mail

END_OF_DOCUMENT_TOKEN_TO_BE_REPLACED
Social media
and networks
Subscribe to our
newsletter