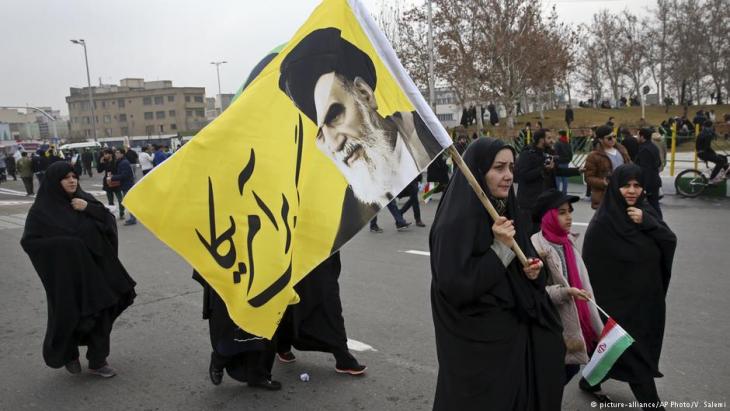 The Republic of Iran turns forty

A theocracy at the crossroads 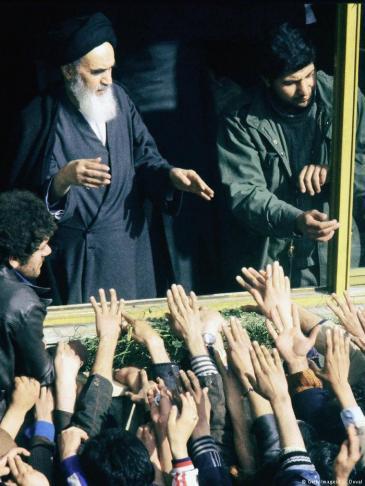 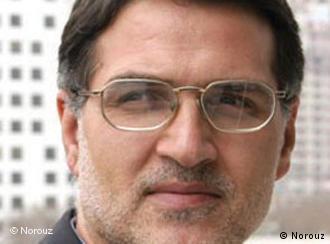 Beyond the latest crisis with Iran, current U.S. Middle East policy is nothing if not chaotic. Many fear that the Trumpian approach could irreparably damage future U.S. ... END_OF_DOCUMENT_TOKEN_TO_BE_REPLACED

Behind a suffocating political system and inquisitive cliches, Iranian youth dream of a break with the system while proudly defending their culture. ... END_OF_DOCUMENT_TOKEN_TO_BE_REPLACED

Looking outwards with the knowledge from within: a conversation with the Iraqi writer Sinan Antoon on the future of his homeland. Interview by Lena Bopp END_OF_DOCUMENT_TOKEN_TO_BE_REPLACED

The Iranian people are being held hostage by the confrontation between America and the regime in Tehran. Stefan Buchen considers in his essay whether the country's culture can ... END_OF_DOCUMENT_TOKEN_TO_BE_REPLACED

With "The Enlightenment of the Greengage Tree", Shokoofeh Azar has created a beautiful, sad fable set in a horrible reality. While there are moments of hope to be found in the ... END_OF_DOCUMENT_TOKEN_TO_BE_REPLACED

From the Kingdom of Elam to Alexander the Great, to the Shah dynasties and the Islamic Republic, Iran's cultural sites reflect its long history. ... END_OF_DOCUMENT_TOKEN_TO_BE_REPLACED
Author:
Ali Sadrzadeh
Date:
Mail:
Send via mail