The Sultan of Oman: neither heir, nor spare

Many long-established Arab rulers were toppled during the Arab Spring in 2011. But not all of them: the Sultan of Oman has been head of the Gulf state for forty years – and is as popular as ever. By Anne Allmeling 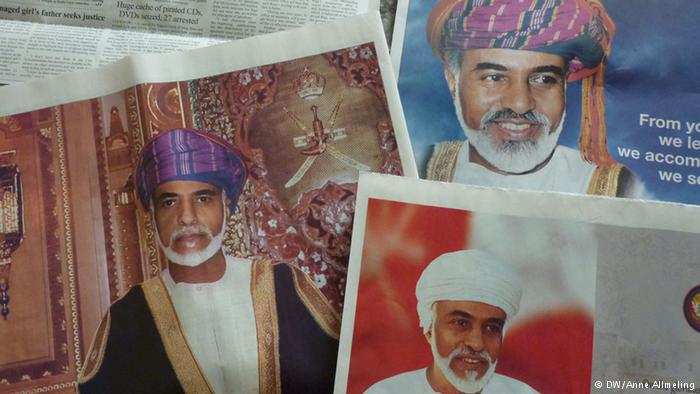 Unmarried and childless: Qaboos bin Said al-Said is an exception among the Arab heads of state. His reign as Sultan of Oman stretches back over more than forty years – longer than any of his neighbours in the Middle East. He celebrated both his 75th birthday and the 45th anniversary of his reign on 18 November 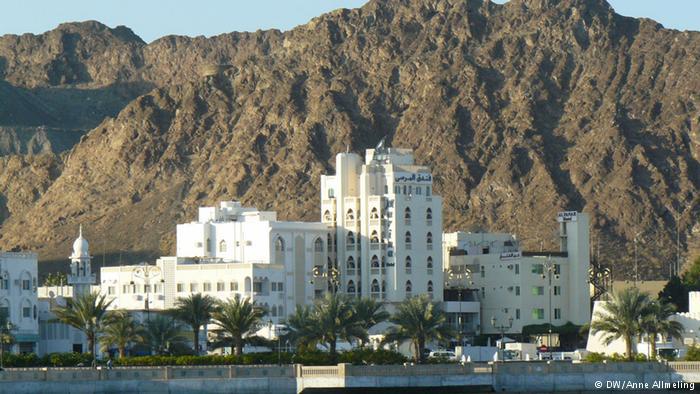 Rapid development: Sultan Qaboos has more or less managed to modernise Oman overnight. Forty five years ago, the sultanate was one of the most backward countries in the Gulf. Since then, according to a development report issued by the United Nations, Oman has made the most progress of any country in the world. Oil revenues have played a major role in the process. Oman began producing oil in the 1960s 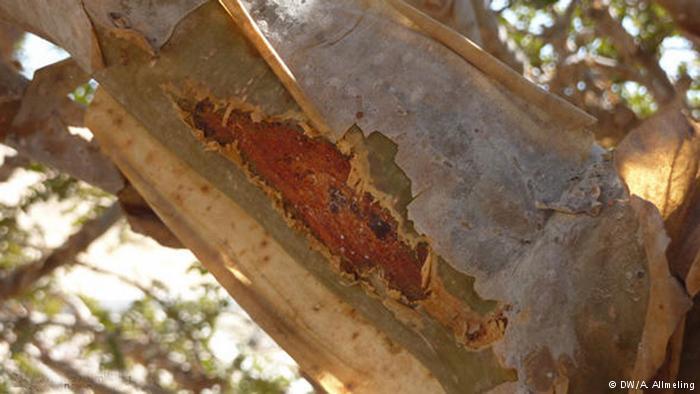 A nation of seafarers: famed for its frankincense in the Ancient World, Oman subsequently played a major role in the copper trade. The sultanate experienced a golden age during the seventeenth and eighteenth centuries: it controlled huge swathes of the East African coast. The sultans even maintained a palace complex on Zanzibar. But this era came to an end with the birth of Western imperialism. The country lost its political and economic significance 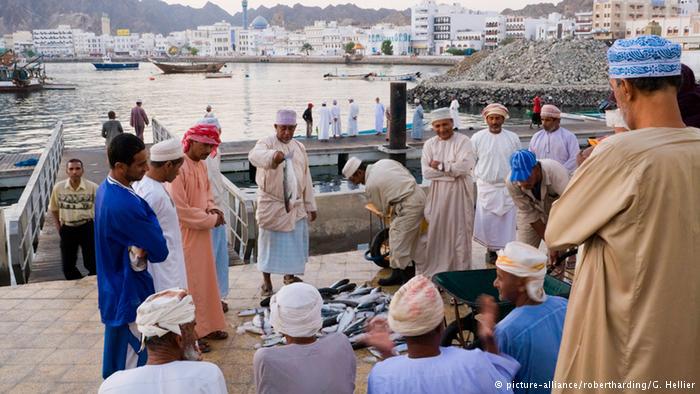 The race to modernise: forty five years ago, the only sealed roads were to be found in the capital Maskat. Electricity and running water was rare. These days, Oman has a road network that covers the entire country. Even in the most remote regions, people have access to schools and hospitals – Oman also boasts more than 20 colleges and universities 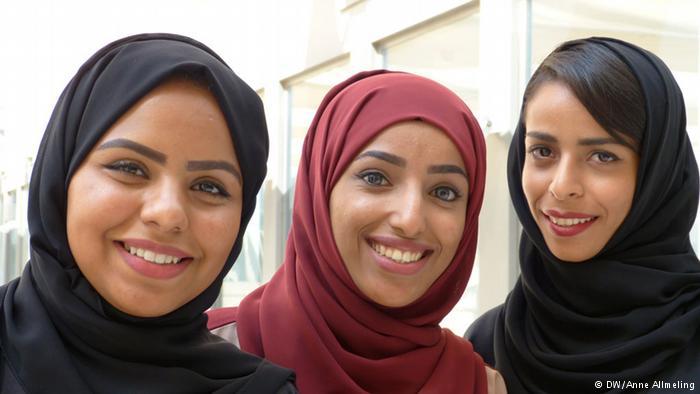 Promoting the role of women: the Oman regime makes a point of promoting women. They are allowed to move freely within Oman and may work in positions that reflect their qualifications. There is even a ″male quota″ at the state-owned Sultan Qaboos University, because young Omani women generally leave school with better grades than their male counterparts 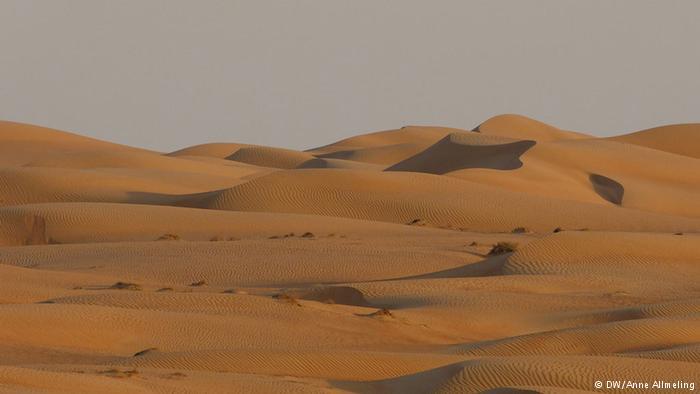 Sand without end: with a population of just four million and covering an area equivalent to that of western Germany, Oman is one of the most sparsely populated countries in the world. Great expanses of the sultanate are given over to desert. Since its oil reserves are limited, the government is currently investigating alternative sources of income – such as tourism 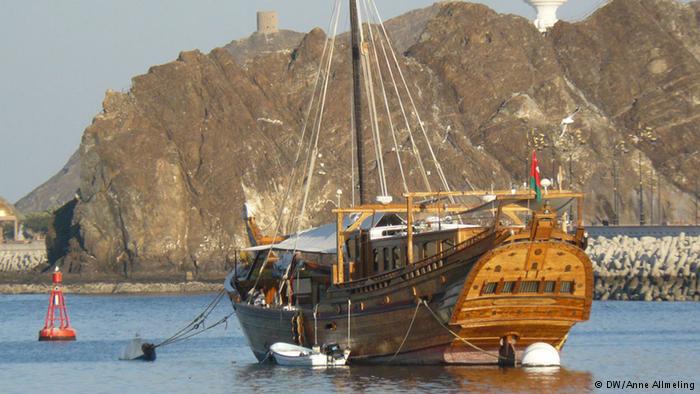 Lap of luxury: in recent years Oman has become a popular holiday destination. Cruise ships now regularly drop anchor in the port at Maskat. Tourists numbers are rising steadily thanks to a combination of traditional culture and exclusive luxury hotels. Maskat airport is currently being extended, more hotels are scheduled to follow 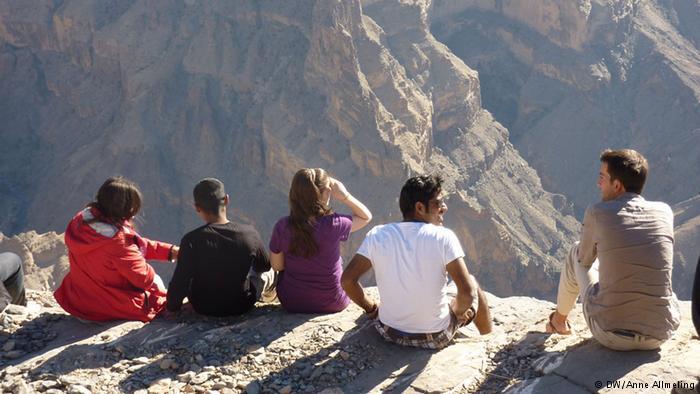 Economic difficulties: tourism alone, however, cannot make up for the shortfall from sinking oil revenues. To date, it makes up less than six percent of Oman′s gross domestic product. Oman faces a huge economic challenge: the population is growing, as are their expectations 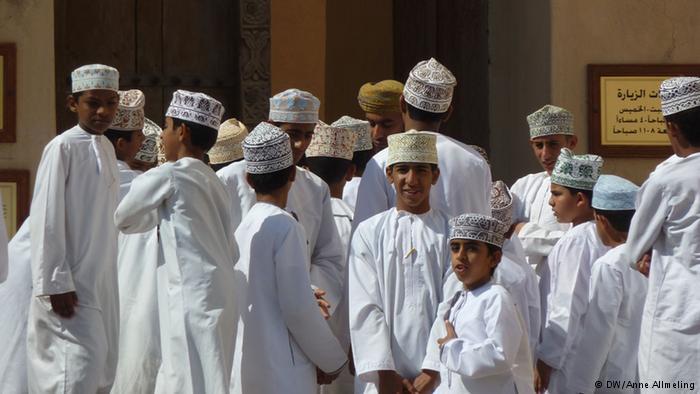 Youthful demographic: every year tens of thousands of young Omanis flood the market looking for work, many of them with university degrees. But not every graduate finds a job. Unemployment is high – particularly among the young. Most want to work for the state, because the conditions are better than those in commercial enterprises 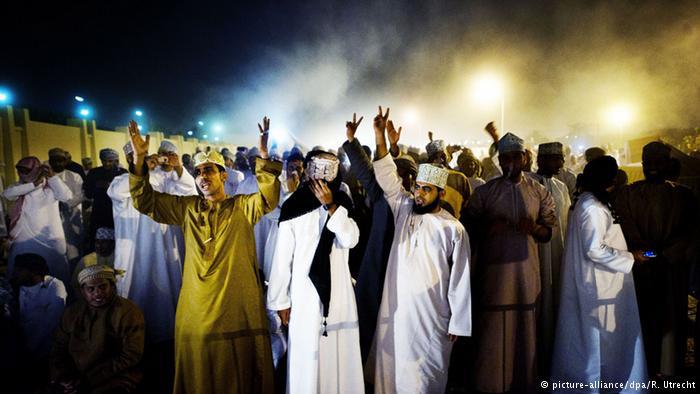 Unrest in the sultanate: Oman also experienced unrest during the Arab Spring. Thousands of people demonstrated against corruption and in favour of better living standards. Following a considerable number of compromises by the regime, the wave of protests died down. At least one person died during the demonstrations – a shock for the entire population, famed for being peace-loving 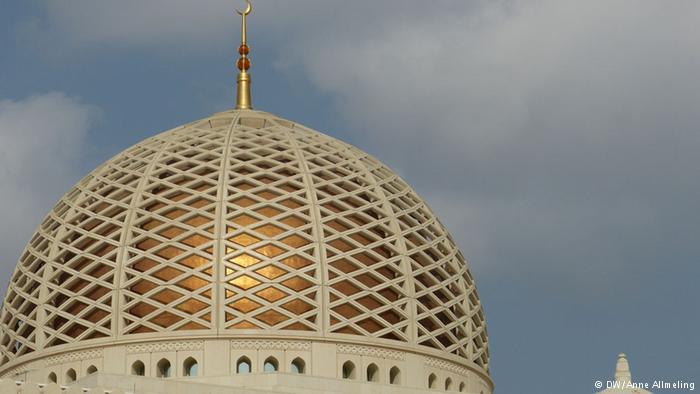 Ibadism: the majority of Muslims in Oman are Ibadites, belonging neither to the Sunni nor the Shia school of Islam – one reason the Sultan has been able to keep his country out of the confessionalist conflicts that plague the Middle East. He prefers to adopt the role of mediator – for instance during the nuclear agreement between USA and Iran and during hostage crises in the region 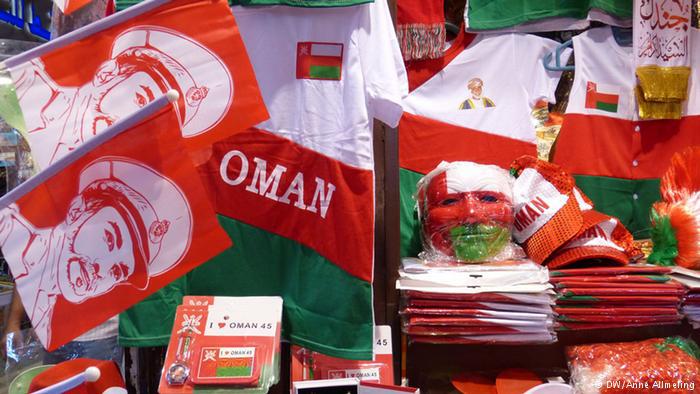 Heirless: to celebrate the 45th anniversary of his accession, the face of Sultan Qaboos adorns t-shirts, flags and badges. The absolute monarch is still popular, even after decades of being in power. In the meantime, however, many Omanis are asking who′s going to call the shots in future. It is still unclear who will succeed the childless Sultan – and address the challenges that are looming on the horizon

END_OF_DOCUMENT_TOKEN_TO_BE_REPLACED
Social media
and networks
Subscribe to our
newsletter