When Islamists captured northern Mali in 2012, there was a danger that thousands of historical manuscripts might be destroyed. But the Malians know the value of their cultural heritage and organised their rescue. By Philipp Breu 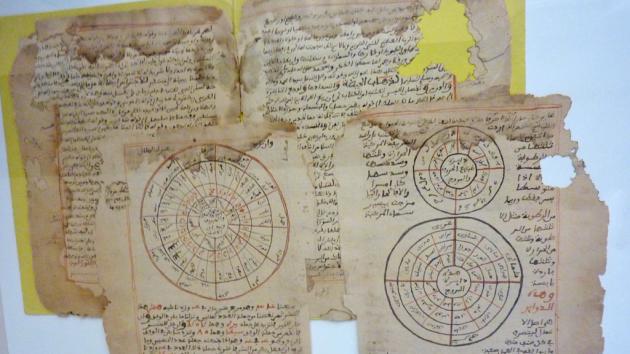 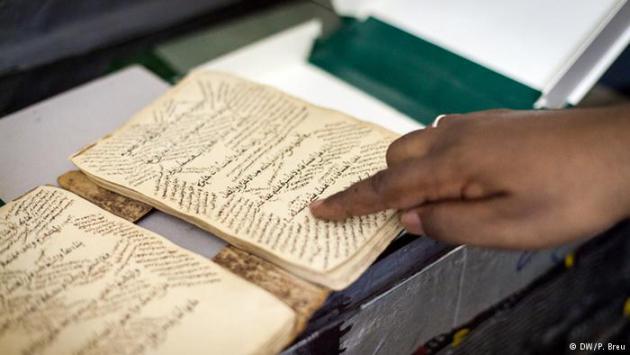 Historical treasures: the manuscripts of Timbuktu have a priceless historical value, for they contain the results of hundreds of years of Islamic research. Timbuktu was once the centre of Islamic scholarship and Koranic studies in Africa. 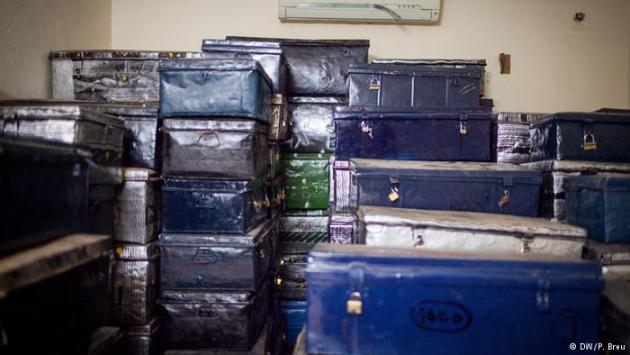 Smuggled goods stored in tin boxes: when Islamists began destroying historic sites in northern Mali in 2012, dedicated Malians smuggled hundreds of thousands of manuscripts out of Timbuktu and brought them to safety in the capital city, Bamako. They are now being stored in an apartment building there, unsorted in metal boxes and waiting to be digitised and preserved. 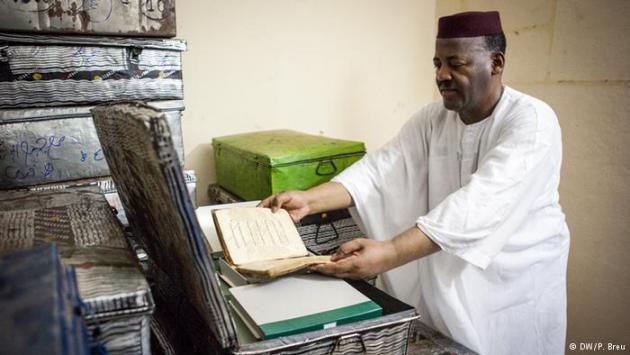 The manuscript saviour: Abdel Kader Haidara directed the rescue mission. As the owner of a family library, he took action to save not only his own manuscripts but all those at risk of falling victim to the rampages of the Islamists in Timbuktu. 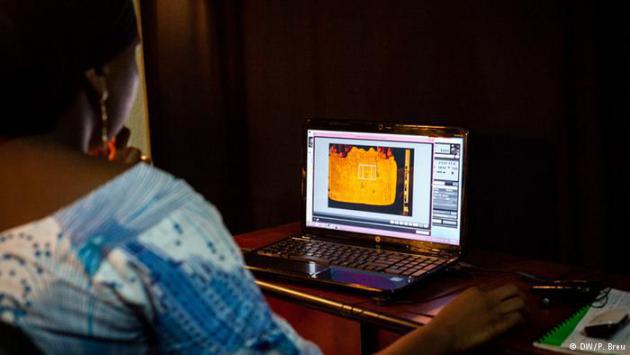 A digital library in the making: in an archive in Bamako, the manuscripts are now in the process of being digitised. Each page is positioned under a camera, photographed, checked and then catalogued in a central archive. Internet giant Google has already expressed interest in the manuscripts. 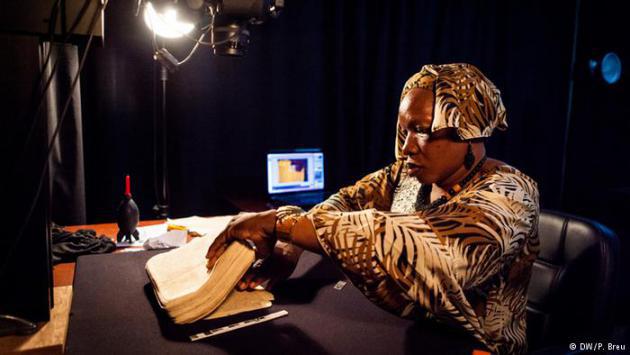 Making the accumulated knowledge available to all. Digitisation has two objectives: firstly, the texts are to be preserved for posterity in case the originals do not survive in the hot and humid climate of Bamako. Secondly, they should be made available to the general public. Prior to the conflict and the manuscripts' rescue, there had been no plans to digitise all the documents. 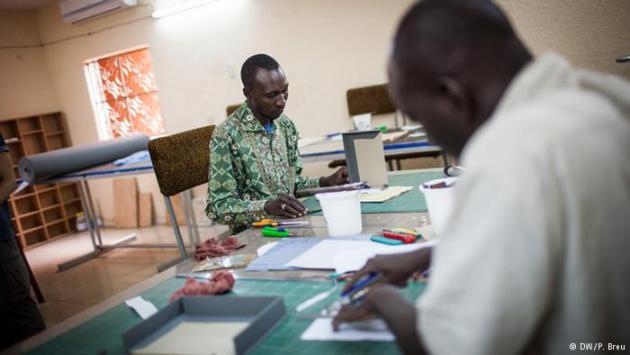 Customised storage boxes: after digitisation, the manuscripts are packed in acid-free boxes for permanent storage. Since each manuscript has a different format, the boxes must be custom-made by hand. 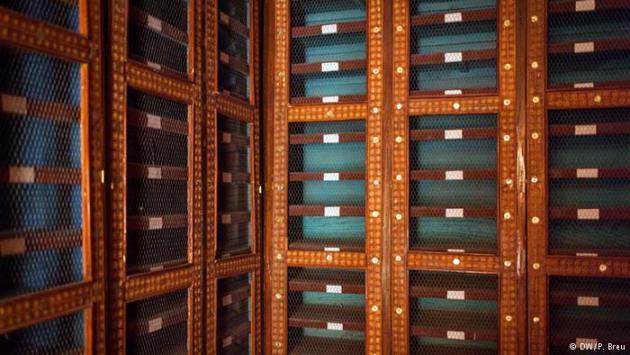 Empty shelves: not a single book remained in the Mamma Haidara Memorial Library in Timbuktu. It is still uncertain whether the library will ever house documents again. Many believe that the manuscripts are safer in Bamako, but others fear for Timbuktu's status as a cultural centre without the manuscripts. 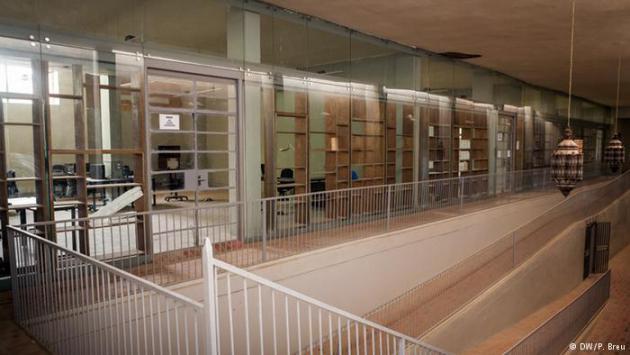 Abandoned libraries: the Ahmed Baba Institute was built with funds from the Aga Khan Foundation as well as from South Africa and Saudi Arabia. It comprised not only a library and an archive, but also had devices and equipment for the conservation and digitisation of manuscripts. Today the institute is empty and derelict. 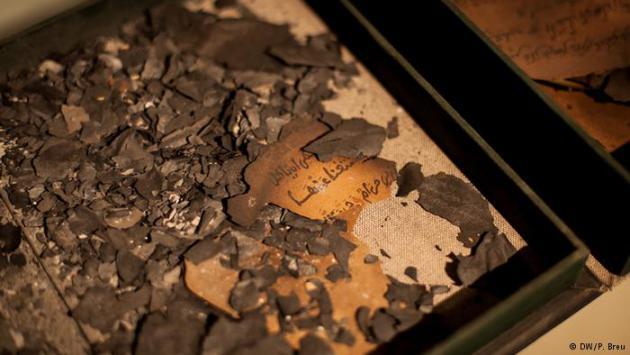 Blackened memorial: when the Islamists arrived, they wanted to demonstrate their power to UNESCO and hence the West, so they gathered together some manuscripts in Timbuktu and set fire to them in the courtyard of the Ahmed Baba Institute. Some 4,000 manuscripts were lost. The charred remains are now kept in the institute – as a grim memorial. 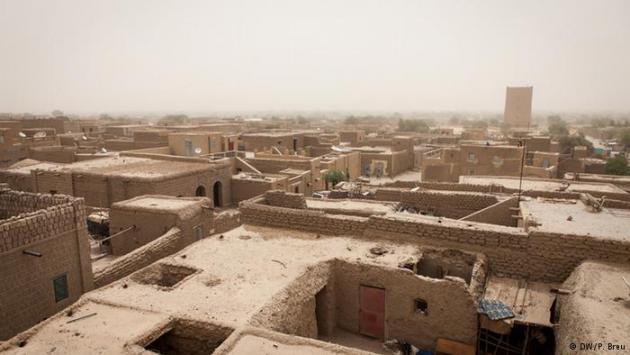 Timbuktu at risk of sinking into oblivion: as its economic importance dwindled in the course of the twentieth century, Timbuktu relied on tourism as a source of income. After the conflict in 2012, not only have the tourists stayed away, Timbuktu itself seems to be losing its cultural importance now that almost no manuscripts remain in the city. It is unclear whether they will ever return. 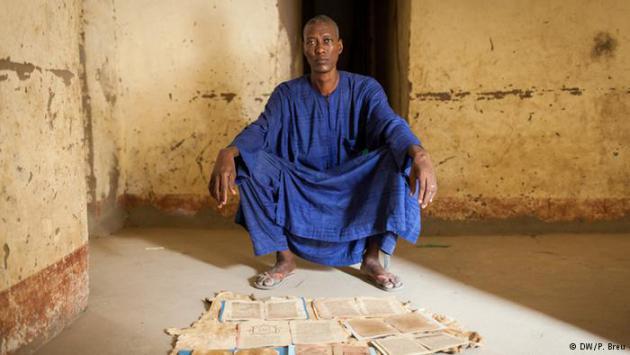 Timbuktu's last remaining manuscripts: some private libraries have survived. In Timbuktu, however, the term "library" can refer to just a handful of manuscripts that would fit comfortably on a piece of goatskin. Here, a resident of Timbuktu, who inherited some manuscript pages from his grandfather, proudly displays his most valuable possessions. 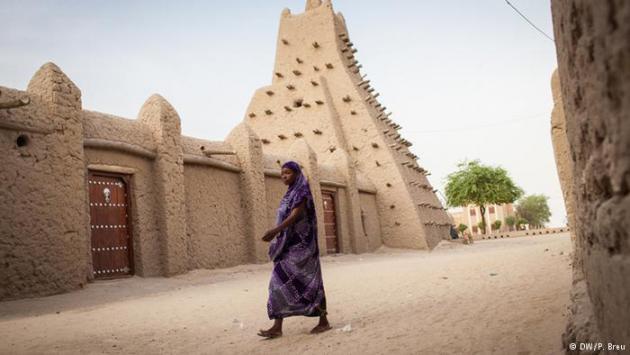 An uncertain future: the political situation in Mali remains tense, and the Malian army is too weak to ensure lasting security. In 2012, many residents fled Timbuktu and have still not returned, wary of the current peace. The future for Timbuktu is uncertain.

END_OF_DOCUMENT_TOKEN_TO_BE_REPLACED
Social media
and networks
Subscribe to our
newsletter