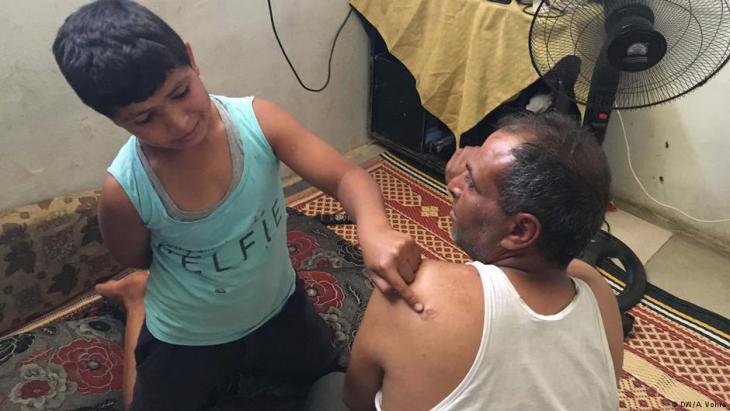 Torture under the Assad regime
Syrian detainee No. 72 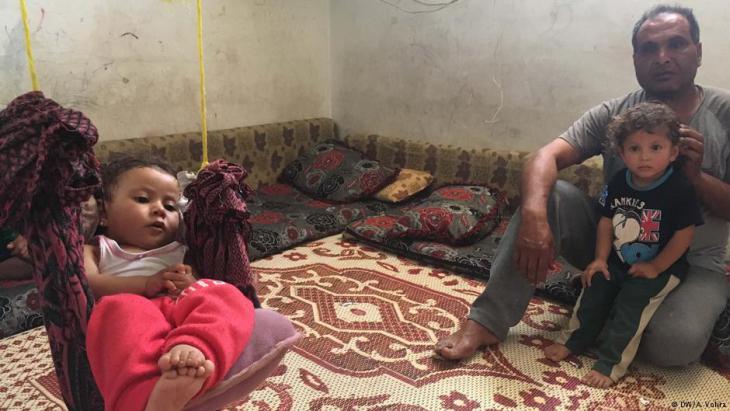 Arab youth express their hopes and wishes for the New Year, spanning everything from civil and political rights, to education, to arts and culture. By Rafiah Al Talei END_OF_DOCUMENT_TOKEN_TO_BE_REPLACED

Life imprisonment for crimes against humanity: that was the sentence handed down to Anwar Raslan in the world's first trial of a member of the Syrian torture system. Matthias von ... END_OF_DOCUMENT_TOKEN_TO_BE_REPLACED

Moncef Marzouki was Tunisia's first democratically elected president after the fall of dictator Ben Ali. Today he is the most prominent critic of increasingly counter- ... END_OF_DOCUMENT_TOKEN_TO_BE_REPLACED

Historically Iraq's Yazidi community was isolated, under-resourced and very conservative. Seven years after the "Islamic State" tragedy, the community is more open to the world – ... END_OF_DOCUMENT_TOKEN_TO_BE_REPLACED

In this new bilingual edition, translated by Humphrey Davies, al-Jawbari, one of the thirteenth century's leading experts in skullduggery reveals all there is to know about the ... END_OF_DOCUMENT_TOKEN_TO_BE_REPLACED
Author:
Anchal Vohra
Date:
Mail:
Send via mail

END_OF_DOCUMENT_TOKEN_TO_BE_REPLACED
Social media
and networks
Subscribe to our
newsletter