Tunisia uncertainty after poll snub, calls for president to quit 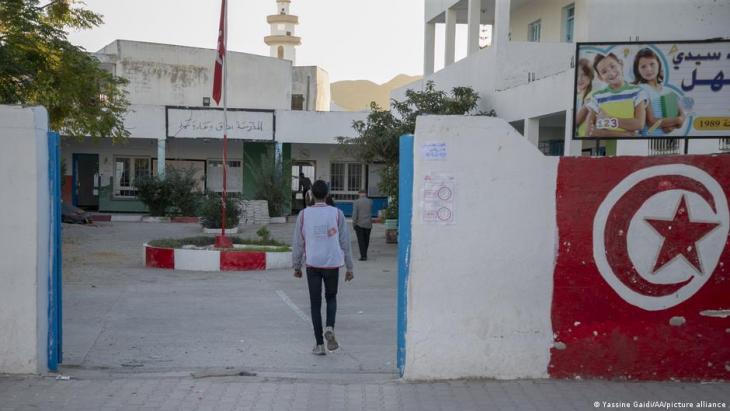 Tunisia plunged into political uncertainty on Sunday after voters overwhelming snubbed elections for a neutered parliament, as the main opposition alliance called on President Kais Saied to "leave immediately".

The move comes as Saied's government negotiates a nearly $2-billion package from the International Monetary Fund to bail out the North African country's crippled public finances.

The electoral board said 8.8 per cent of the nine-million-strong electorate had turned out for Saturday's polls, the culmination of a power grab by Saied in the only democracy to have emerged from the Arab Spring uprisings.

The president in July 2021 sacked the government, froze parliament and surrounded it with military vehicles, following months of political deadlock and economic crisis exacerbated by the coronavirus pandemic.

Saied, a former law professor, followed up by seizing control of the judiciary and pushing through a constitution that consolidated his near-absolute power in a widely boycotted referendum in July. His moves, a decade after the ouster of dictator Zine El Abidine Ben Ali, have sparked fears of a return to autocracy.

"This turnout, the lowest ever recorded, shows that the people have no trust" in the president, Jourchi added.

The National Salvation Front – which includes the Islamist-inspired Ennahdha party, Saied's nemesis – boycotted Saturday's election, saying it was part of a "coup" against Tunisia's democracy. "The situation is critical," Chebbi said. "We should agree on a high-ranking judge" who could "oversee immediate presidential elections," he added.

Political scientist Hamadi Redissi called the turnout "a personal disavowal for Mr. Saied," adding that the president's "legitimacy is in question". But he said the opposition was "weak and divided", and that many Tunisians blame Ennahdha for the country's woes over the past decade. There is also "no legal mechanism to dismiss the president" under the new constitution, Redissi said.

More on this topic
Parliamentary election in Tunisia: Tunisia's undemocratic driftAfrica, not the EU: Tunisia's brain drainConstitutional referendum in Tunisia: What next for the birthplace of the Arab Spring?Referendum on a new constitution for Tunisia: Rolling back the achievements of the revolution
Home
Print
Newsletter
MoreAll Topics

END_OF_DOCUMENT_TOKEN_TO_BE_REPLACED
Social media
and networks
Subscribe to our
newsletter