Turkey and the Coup in Egypt

Turkish Prime Minister Recep Tayyip Erdogan's criticism of the recent military coup and the brutal crackdown on protesters in Egypt has sparked an angry diplomatic row between Ankara and Cairo. Some feel Turkey risks isolating itself in the region. Erdogan aide Ibrahim Kalin, on the other hand, prefers to speak of "precious loneliness". Ayhan Simsek has the details

Egypt has accused Turkey's Islamic-conservative Justice and Development Party (AKP) government of interfering in its internal affairs. Extending strong support to the Muslim Brotherhood, members of the AKP government accused the military-backed regime in Egypt of committing crimes against humanity. The two countries recalled their ambassadors for consultations, the latest sign of worsening relations between two strategically important countries in the Muslim world.

Former Turkish Foreign Minister Yasar Yakis, a founding member of the AKP and its first foreign minister, expressed concern for the future of Turkish–Egyptian relations. Yakis, who also served as an ambassador to Cairo in the 1990s, said that the continuation of diplomatic ties with Egypt is critical for Turkey's ability to influence developments in the country.

"I think Turkey was right to define the situation as a coup from the very beginning and to strongly condemn it in the international arena," he said. "One can criticise anti-democratic developments, but there is no need to be at loggerheads with the current regime in Egypt." 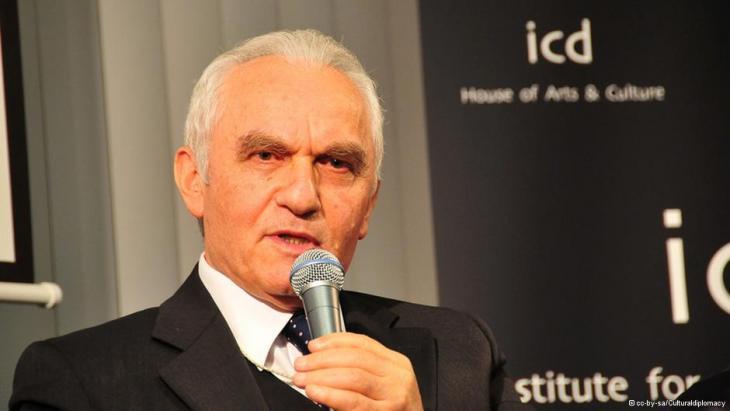 Yasar Yakis, the AKP's first Turkish foreign minister, has warned that relations between Turkey and Egypt must not be allowed to deteriorate further if Turkey wants to continue to influence developments in Egypt

Erdogan has been a vocal opponent of the military regime in Egypt that ousted his close ally, former Egyptian President Mohamed Morsi. Over the last two years, Erdogan's AKP government extended its support to Morsi and the Muslim Brotherhood, not only due to their ideological closeness, but also due to Turkey's aspirations to gain clout in the region. After Morsi's removal from office, however, Ankara saw its influence in Cairo dwindle.

On Tuesday, Erdogan accused both Western countries and the Islamic world of failing to oppose the coup and the bloody crackdown in Egypt. He also said he had documents showing that Israel had a hand in events in Egypt.

Erdogan's remarks angered not only the Israeli and the Egyptian governments, they also sparked a strong condemnation from the US government. "We strongly condemn the statements that were made by Prime Minister Erdogan," White House spokesman Josh Earnest told reporters. "Suggesting that Israel is somehow responsible for recent events in Egypt is offensive, unsubstantiated and wrong." 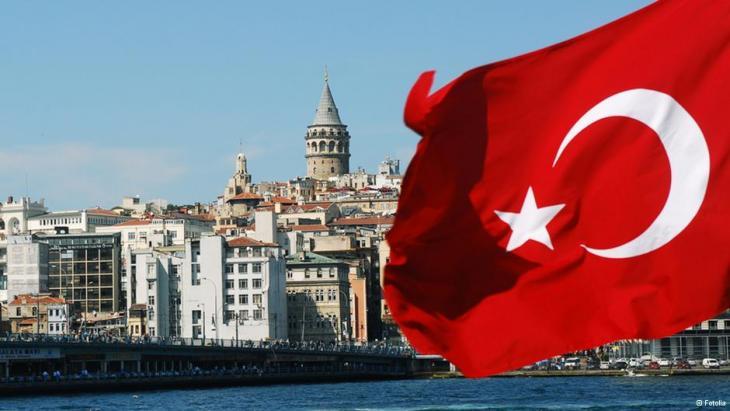 Although Turkey is one of the most important countries in the eastern Mediterranean, the tension between Ankara and Cairo could result in Turkey's isolation in the region, which is why Ihsan Dagi is calling for a return to Ahmet Davutoglu's policy of "no problems with the neighbours"

According to International Relations professor Ihsan Dagi, Turkey's foreign policy is unlike that of any other country in the region and is troubling Turkey's relations with other countries. "Even among the Muslim nations, there is no country that has a similar position to us on Egypt," he wrote in his column for the daily newspaper Zaman. Dagi said Turkey should return to Foreign Minister Ahmet Davutoglu's "no problems with the neighbours" policy and focus on dialogue and co-operation.

But despite the criticism, the Turkish government does not seem willing to alter its approach. If critics were correct, then Turkey's current position in the Middle East should not be seen as "isolation" but rather as a "precious loneliness" that comes from sticking to Turkey's morals and principles, tweeted Ibrahim Kalin, Erdogan's chief foreign policy advisor.

Former foreign minister Yakis said the weeks ahead will be difficult for Turkey: "We are likely to face serious differences with the Gulf states, the US and other Western countries," he said.

A Turkish court has sentenced Islamic television preacher and author Adnan Oktar to more than 1,000 years in jail for crimes including forming and leading a criminal gang, fraud ... END_OF_DOCUMENT_TOKEN_TO_BE_REPLACED

Saudi Arabia and its allies have agreed to set aside their differences with Qatar at a summit meeting of the Gulf Cooperation Council. The restoration of diplomatic relations ... END_OF_DOCUMENT_TOKEN_TO_BE_REPLACED

When news broke that a vaccine against COVID-19 developed by a Turkish-born couple in Germany had promising results, many media reports placed the ethnic background of these ... END_OF_DOCUMENT_TOKEN_TO_BE_REPLACED

Many in the West equate Middle Eastern music with the folklore of "A Thousand and One Nights". Tayfun Guttstadt demonstrates just how erroneous this is END_OF_DOCUMENT_TOKEN_TO_BE_REPLACED 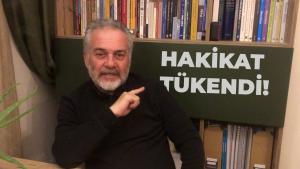 Professor of theology and Qantara interview partner Mustafa Ozturk has resigned from an Istanbul university after immense pressure from certain segments of the Islamic community, ... END_OF_DOCUMENT_TOKEN_TO_BE_REPLACED

END_OF_DOCUMENT_TOKEN_TO_BE_REPLACED
Social media
and networks
Subscribe to our
newsletter