The immediate controversy was short-lived, however. Feyzioglu followed up on this remark with another opinion reflective of the dominant public sentiment about the operation, and the wider issue.

He said that those ʺnot condemningʺ the outlawed Kurdistan Workers’ Party (PKK) even ʺhalf-heartedlyʺ were effectively criticising Turkey. The PKK is listed as a terrorist organisation by the U.S. and the EU. And Ankara says its extension in Syria, the YPG, is a threat with which the U.S. has partnered in its fight against Islamic State.

Widespread public opinion tends to reflect Feyziogluˈs view. For nationalists, adopting such a stance means being deliberately against Turkey, with some even claiming that this view masks a deep-seated desire to destroy Turkey.

Liberals, on the other hand, say the outrage among the international community stems from selfishness or ignorance on the issue. Journalist and commentator Murat Yetkin told independent media outlet Medyascope that Western countries were acting as if there was stability in Syria and that Turkey’s operation was compromising this stability. He declared the only concern of European countries was to prevent refugees who might potentially flee the region from reaching Europe. 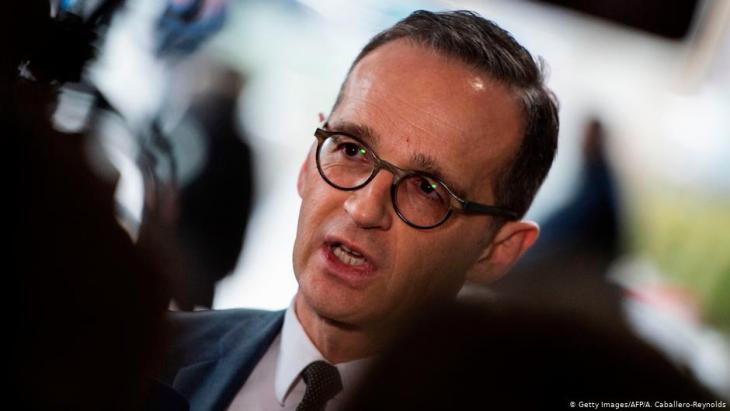 Responding to the Turkish argument that Ankara has international law on its side, German Foreign Minister Heiko Maas described the Turkish military offensive against the Kurdish YPG militia in northern Syria as an "invasion" that is "not in accordance with international law." Warning Ankara about the potential loss of European payments under a scheme to keep Syrian refugees in Turkey, Maas continued: "Nor do we agree that Syrian civil war refugees who are now in Turkey should be sent to north-east Syria into this security zone, possibly against their will". These topics must be discussed in connection with the refugee agreement, "because we will not pay money for things that we believe are not legitimate or legal"

Turkish citizens would agree with this. They believe that the EU is not sharing the burden of refugees enough. Turkish authorities have said one aim of the operation is to ensure the safe return of Syrian refugees to their home country. This is one of the main reasons why the public has overwhelmingly approved the operation. Bearing the economic, financial and political problems of 3.5 million refugees is not easy for any country, and most Turks feel they have been abandoned on the issue by the West.

A survey carried out in July by poll company Ipsos revealed that 59 percent of Turks want the borders to be closed to refugees.

On the other hand, there is also the matter of sending back mainly Arab Syrian refugees to a ʺsafe zoneʺ that is to be created in mostly Kurdish-populated areas. Dr. Vahap Cosakun, an academic from Dicle University’s law faculty, says that this is becoming an unsettling issue for some citizens, particularly Turkeyʹs own Kurdish population. ʺSuch discourse feeds into the idea that Turkey is following an anti-Kurdish policy. It is getting difficult to counter this impression,ʺ he said.

You may also like: The Turkish-Kurdish conflict – Friend and foe

While another key aim of the operation is to clear the Turkish border of the YPG, many people in Turkey decried the fact that Western media coverage and tweets by U.S. President Donald Trump portrayed the operation as a war between Turks and Kurds.

Western media’s reference to YPG fighters as merely Kurds and the presentation of the operation as an aggressive act against Kurdish civilians has deepened popular frustration in Turkey. The lack of coverage in Western media of certain aspects, such as the official ideology of the entity in northern Syria controlled by the YPG, amounts to ʺAposimʺ, a term that derives its name from jailed PKK leader Abdullah Ocalan.

It is no secret that the YPG is led by former European head of the PKK and Ocalanʹs adopted son Sahin Cilo, who received a phone call from and was praised as 'General Muslim' by Trump. This sympathy generated mass disappointment in the Turkish media and public. 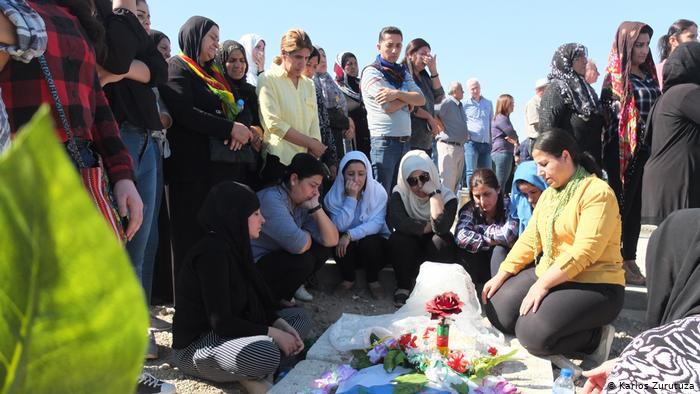 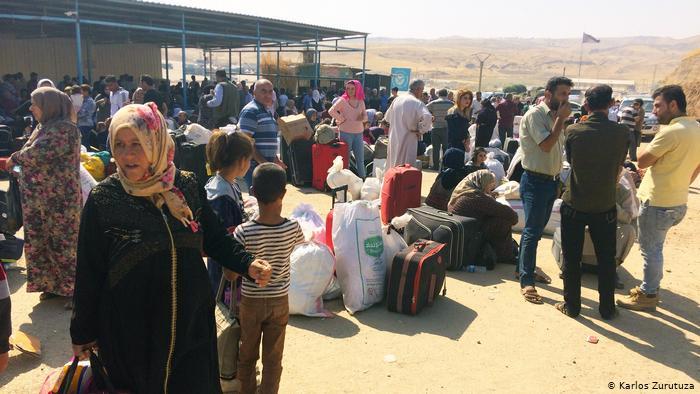 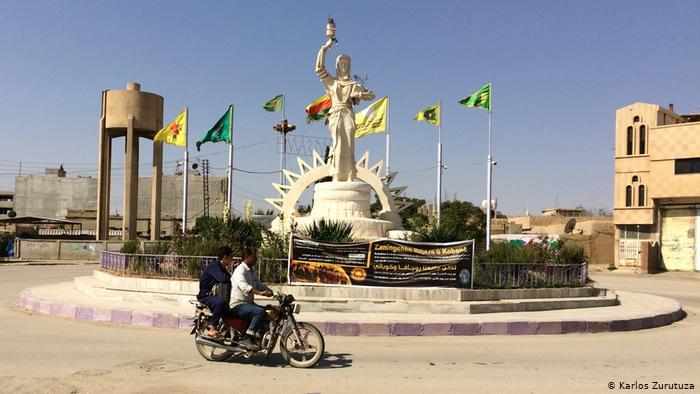 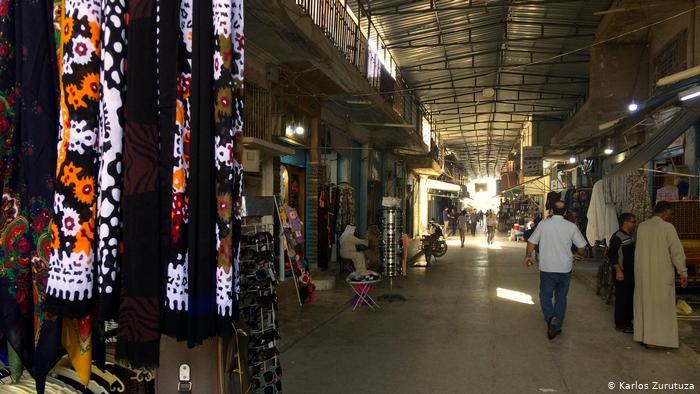 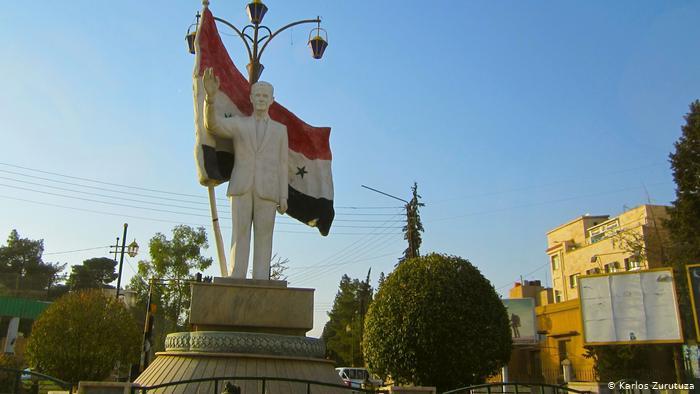 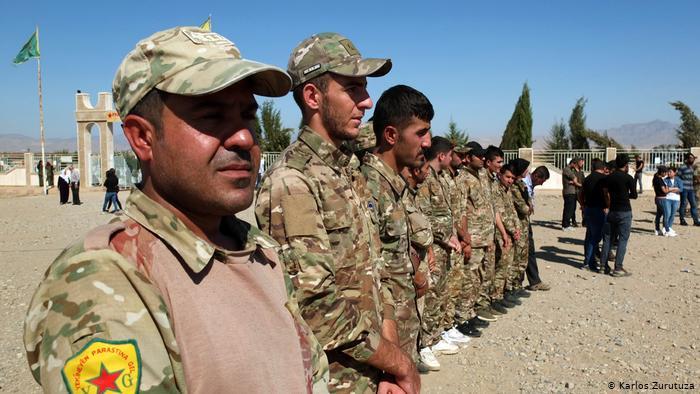 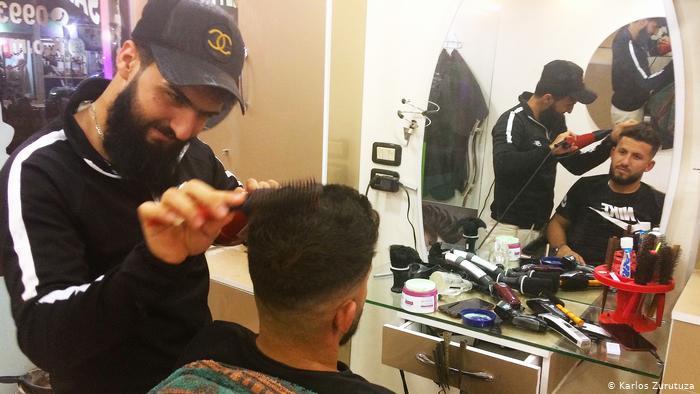 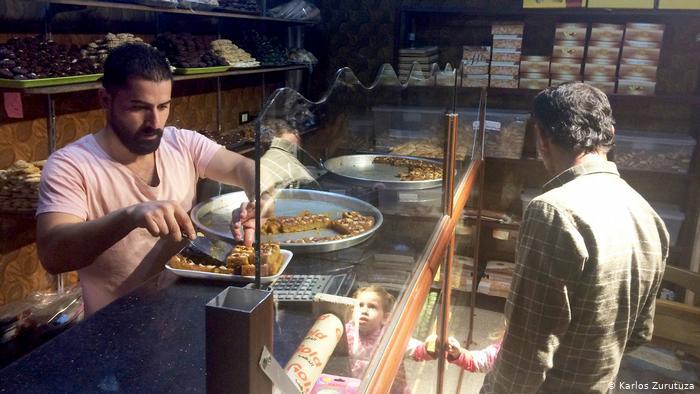 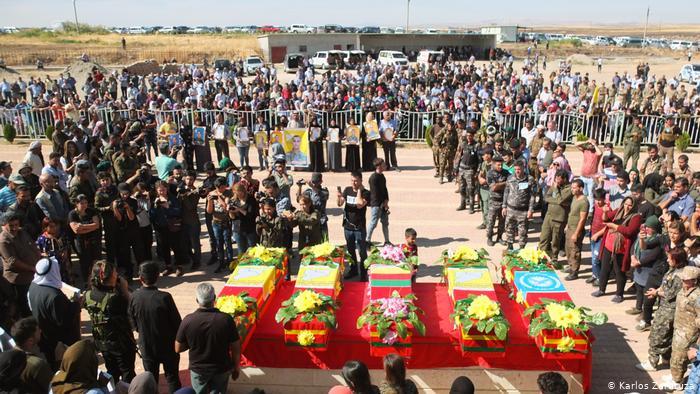 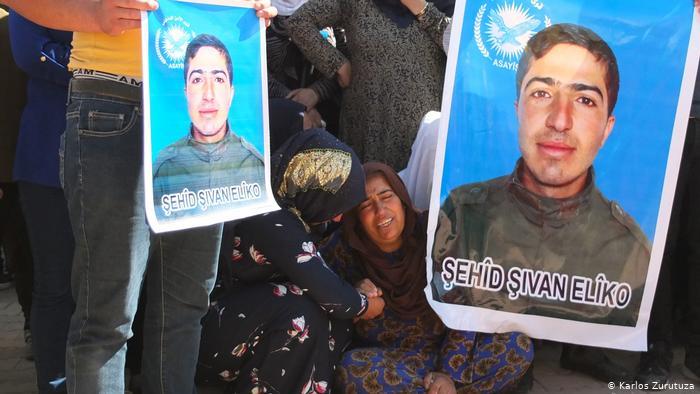 Nevertheless, as Tosun underlines, such vague discourse, which fails to differentiate between the YPG and Kurds, is also something Turkey uses to its advantage – an issue that has the potential to foment anti-Kurdish sentiment within its own borders. "The state must do something to prevent such tension," he said.

Turks are also irritated by accusations toward their state regarding Islamic State. After all, Turkey has also lost its fair share of citizens to attacks carried out by IS. As a result, many Turks feel their trust in the is West eroding, which naturally feeds into the nationalist discourse that ʹTurks have no friends but Turks.ʹ

There are also some people, however, who believe this sense of isolation reflects the current situation in Turkey. Yildiray Ugur, a columnist for independent media outlet Serbestiyet, writes that Ankaraʹs failure to communicate effectively is related to mistakes it has made: the setbacks in democracy, the lack of press freedom, and the deterioration in the rule of law have all weakened Turkey’s chances of making a convincing case.

Among the 24 squads at the Euros, dozens of players with African roots will turn out in the June 11-July 11 tournament. Several of them are top names at this pan-continental event ... END_OF_DOCUMENT_TOKEN_TO_BE_REPLACED

Reading Hassan Blasim's God 99 is an immersive experience of grief and exaltation, anger and disgust, writes Marcia Lynx Qualey. We join the Iraqi narrator as he sits around in ... END_OF_DOCUMENT_TOKEN_TO_BE_REPLACED

Turkey's parliamentary and presidential elections are scheduled for June 2023. But they are already casting a shadow. While the opposition is calling for early elections, ... END_OF_DOCUMENT_TOKEN_TO_BE_REPLACED

Recep Tayyip Erdogan, disappointed by the European Union’s reluctance to integrate Turkey into its ranks, has re-directed his country’s diplomacy toward the Maghreb and Africa to ... END_OF_DOCUMENT_TOKEN_TO_BE_REPLACED

A law is currently being debated in Morocco that would legalise the cultivation and export of medicinal cannabis. For many small farmers, this would bring considerable advantages ... END_OF_DOCUMENT_TOKEN_TO_BE_REPLACED
Author:
Ayşe Karabat
Date:
Mail:
Send via mail

END_OF_DOCUMENT_TOKEN_TO_BE_REPLACED
Social media
and networks
Subscribe to our
newsletter