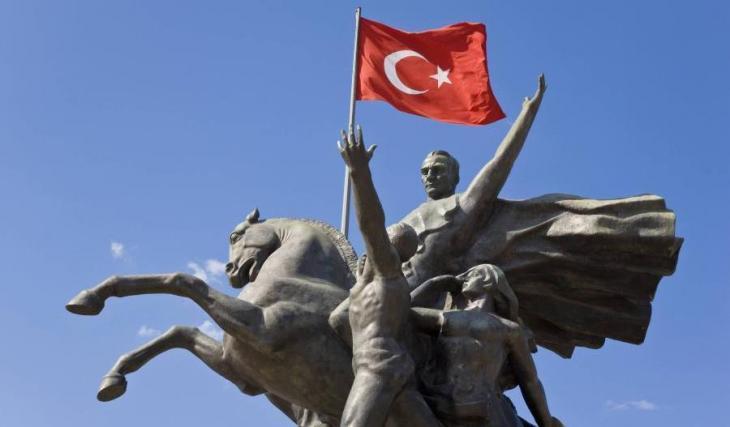 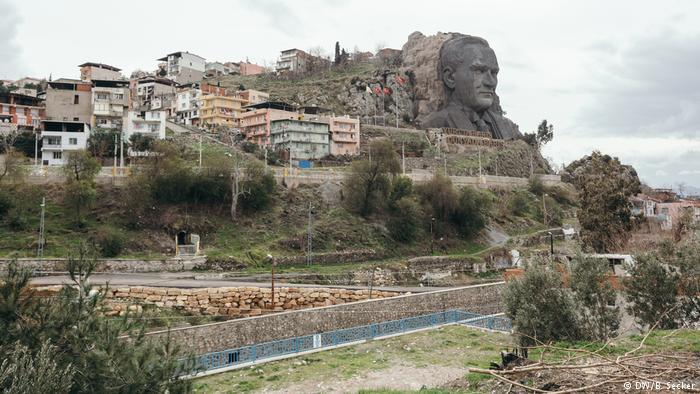 Ataturk rocks: having lived and worked in Turkey since early 2012, Bradley Secker has travelled extensively around Turkey. Driving from Izmir city from the airport, this huge bust of Mustafa Kemal Ataturk on the outskirts of the city is hard to miss 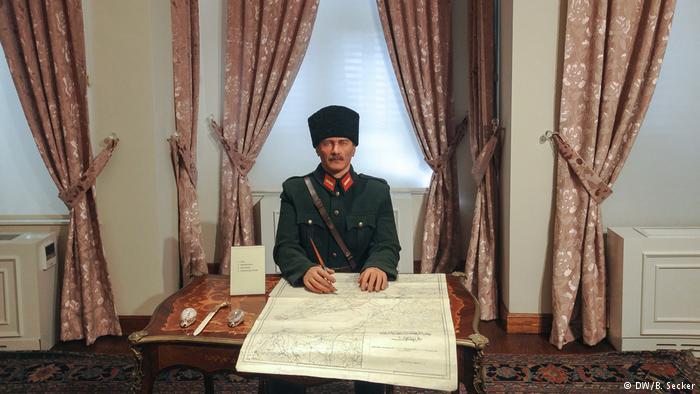 Waxing lyrical: a waxwork of Ataturk dressed in a military uniform sits at a desk in his former home in Istanbul, which is now a museum 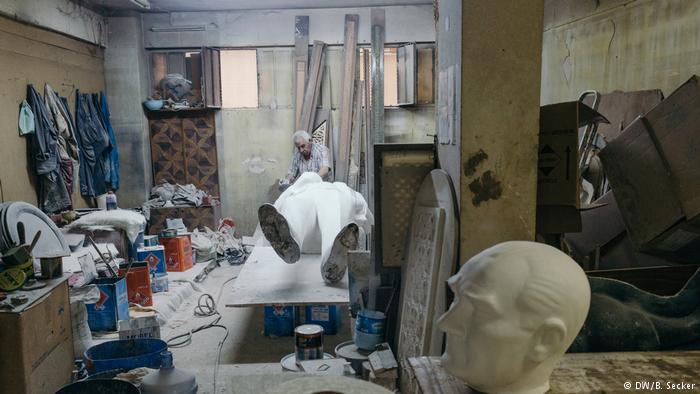 Sculpting the past: a sculptor makes the final touches to a cast of Ataturk before varnishing it at a workshop in the northern Istanbul area of Levent. It will be placed in a school playground 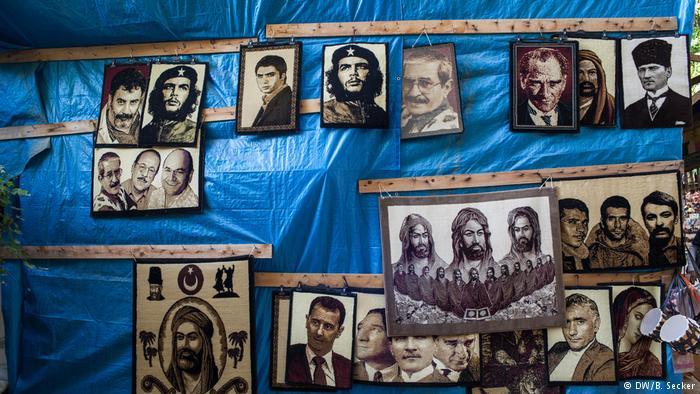 Mixed company: carpets depicting Ataturk hang alongside other well-known figures, such as Che Guevara, Bashar Assad, Imam Hussein and the Virgin Mary at a market in the southern Turkish city of Antakya, close to the border with Syria. The city is ethnically and religiously mixed and a proportion of the population supports Assad for ideological, political or religious reasons 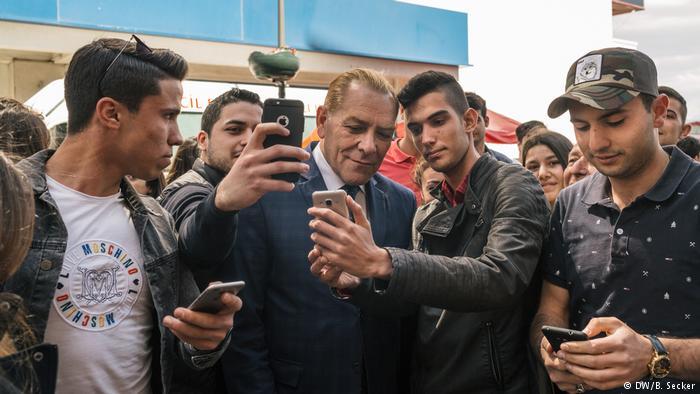 Back to life: Turkey has one remaining Ataturk lookalike who works professionally in television, film and at public events. Goksal Kaya, who's from Izmir, travels around Turkey and Europe for various events where he appears as a symbolic, personal version of Ataturk. Everywhere he goes he's surrounded by people asking for selfies, with some even crying when they see him 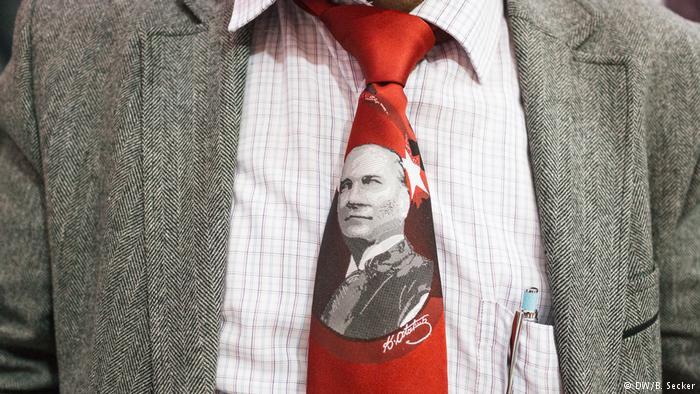 Sending a message: during a rally of the main opposition party, the Republican People's Party (CHP), a man in the crowd shows his allegiance to Ataturk 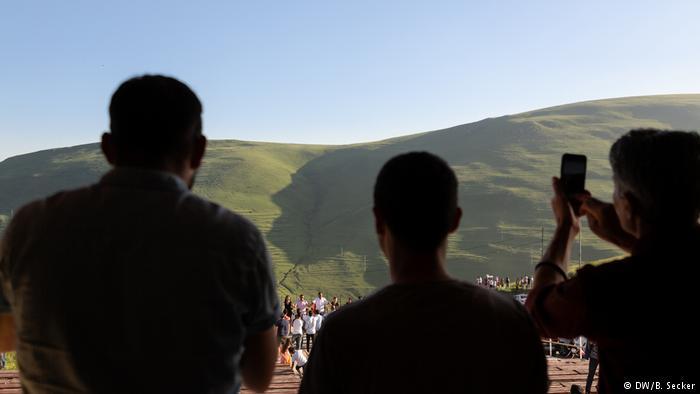 Shadow games: for almost a month every year in Ataturk village, a short drive from Turkey's eastern border with Georgia, the sun sets at a certain position casting a shadow over a valley. For around an hour, that shadow perfectly resembles Ataturk's profile. The local council has built a viewing area 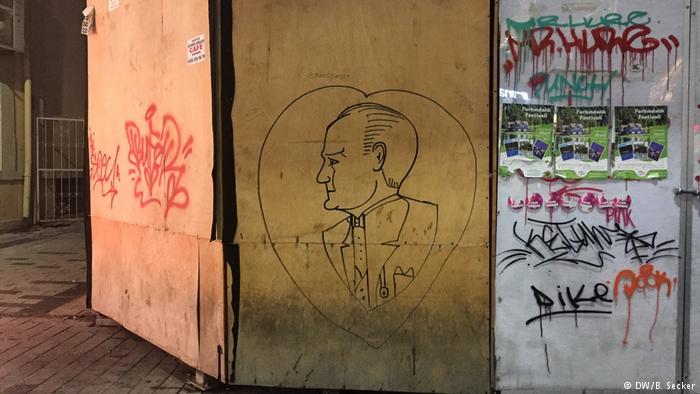 On every corner: for a while, during the Gezi park protests in Istanbul in 2013, an elderly man walked around the city drawing portraits of Ataturk like this one, inside the shape of a heart. Because defacing or destroying an image of Ataturk is frowned upon in Turkey, the drawings mostly remain around the city 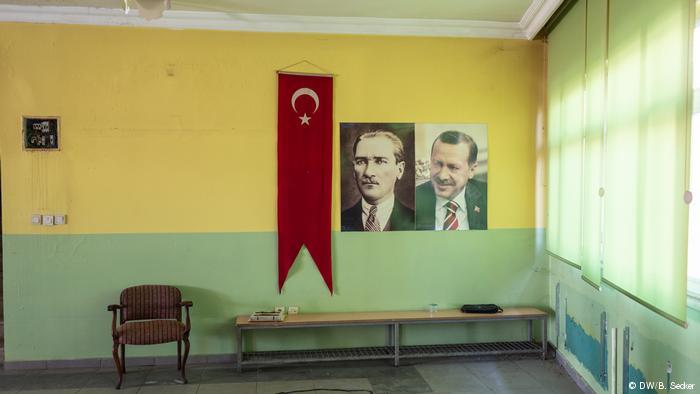 Side by side: a portrait of Ataturk and Turkish President Tayyip Recep Erdogan hang next to a Turkish flag in Erdogan's former football club in Kasimpasa, Istanbul. The neighbourhood in which Erdogan grew up is predominantly working class and Erdogan's supporters see him as one of their own due to his humble roots 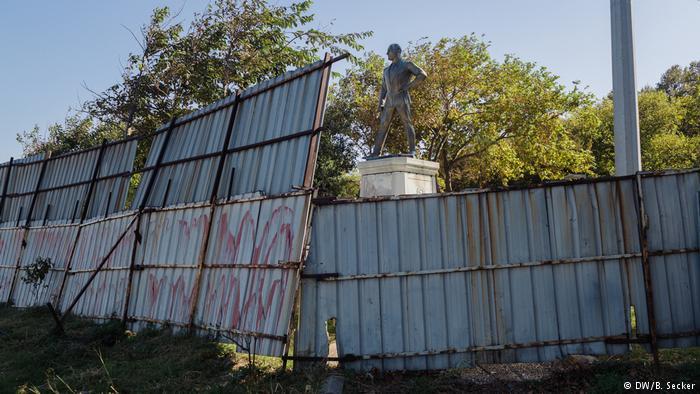 Vantage point: along a quiet stretch of the central Istanbul coastline, near the tourist hub of Sultanahmet, Ataturk looks out over the city toward the Bosporus, the strait which separates the western European side of the city from its eastern Asian part

END_OF_DOCUMENT_TOKEN_TO_BE_REPLACED
Social media
and networks
Subscribe to our
newsletter