Beyond Izmir's city limits, thousands of Syrian refugees work in agriculture camps, where they live far from health services and are denied basic rights. By Diego Cupolo 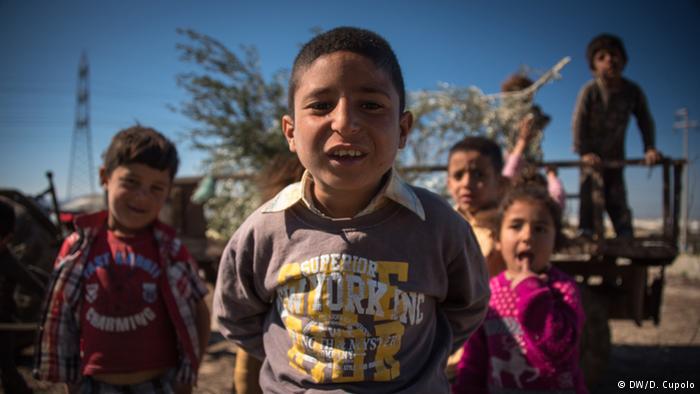 Live-in farm camps: far from the reach of basic services, thousands of Syria's poorest refugees take seasonal jobs at live-in farm camps, earning 30 Turkish lira (9.30 euros/$10.25 a day) - half the minimum wage in Turkey. While most workers come from rural areas in Syria, where nomadic farm labour is common, language barriers and their undocumented status leave them vulnerable to abuse 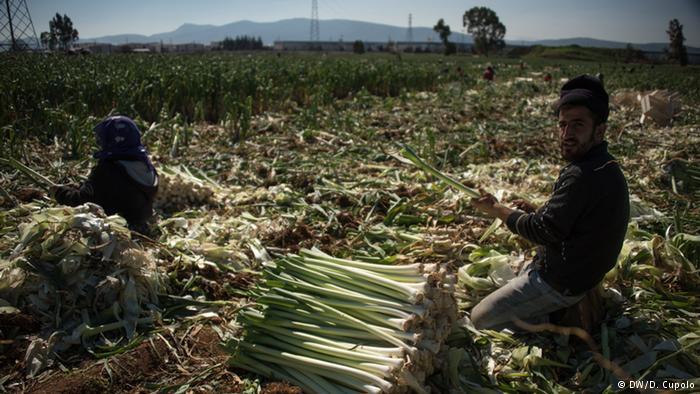 Lost in isolation: in Torbali, a rural town near Izmir, 1,500-2,000 refugees are currently working in such camps, where many have difficulty accessing health care, education and, often times, electricity and clean water. Tracy Lucas, project manager for Mercy Corps in Izmir, has been working to provide not only humanitarian aid to the workers but also information on their rights as refugees 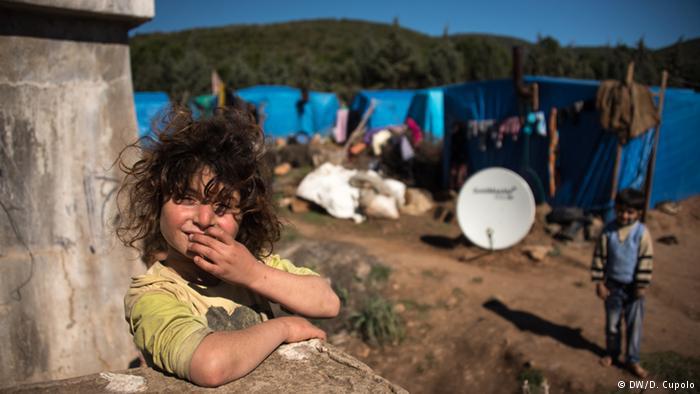 Stunted growth: "Their existence has been just survival. Everything else is secondary, even food," said Lucas. Priority is given to paying the rent for dilapidated tents and abandoned buildings near farm fields, an expense that runs as high as 300 Turkish lira a month. In response, Lucas said many families skip meals, which is evident by stunted growth in some children at the camps 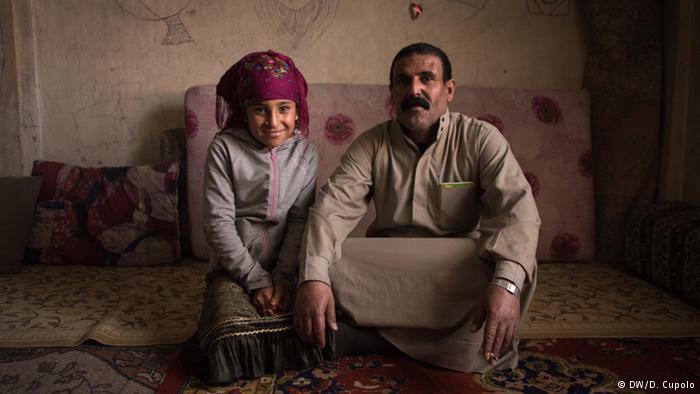 'It's what we know': though rent prices are the same in Izmir, where job prospects are higher, Dihal, a Syrian from al-Hasakah (pictured above with his daughter), said he remains in Torbali because his family has always done farm work. "We don't know Izmir," he said. "I will stay here. It's okay. There is a war in Syria and we have no choice" 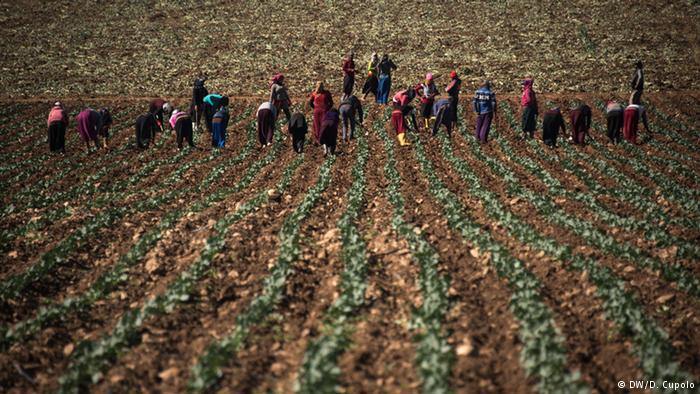 Lack of health services: seemingly comfortable with his role as a community leader in Torbali, Dihal later explained how he lost a son due to birth complications. A few months ago, one of his wives began having premature contractions, but local doctors weren't prepared to handle the emergency so they referred her to a hospital in Izmir. She had a miscarriage before she arrived 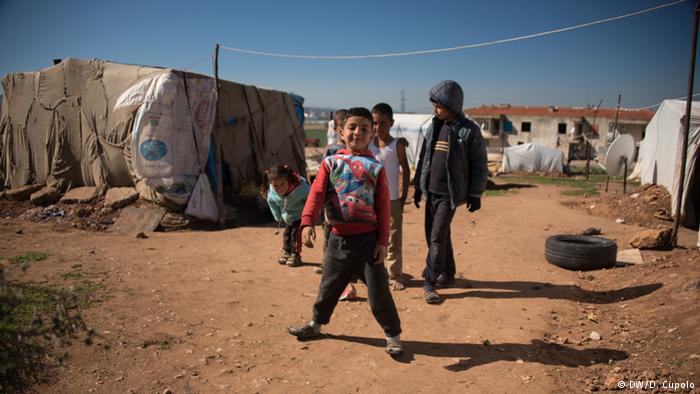 Undocumented, unattended: "People are afraid to register with the police so they stay outside the health care system," said Dr. Cem Terzi, a surgeon in Izmir and founder of the charity Halklarin Koprusu Dernegi (Bridging People). Terzi said he visits the farm camps with groups of volunteer physicians because "they can't afford to reach health services, so we must reach them directly" 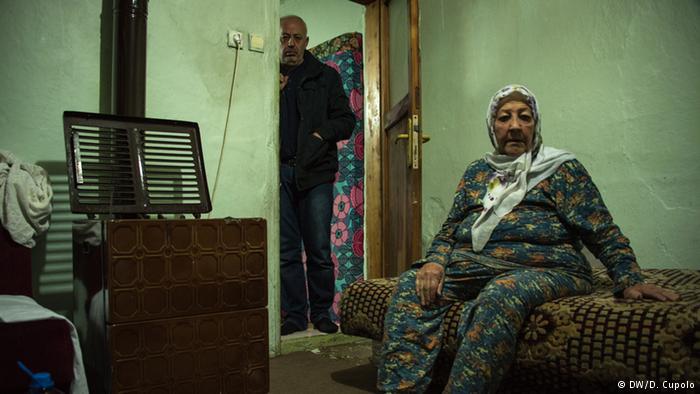 On paper vs. in the field: Terzi said refugees are entitled to free health care and medicine in Turkey. "On paper they have these rights, but in the field it's not working and some people are very vulnerable." In one case outside the camps, in a suburb of Izmir, a diabetic elderly woman from Syria, above, developed gangrene in her legs after running out of medication 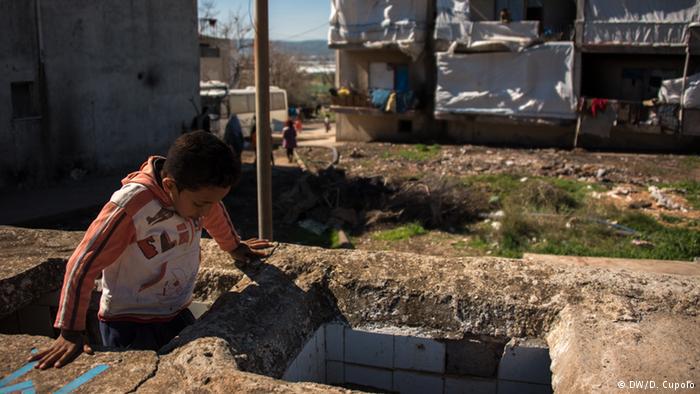 The owner's view: during a recent visit, Terzi spoke with one of the farm owners who thought he was helping refugees by giving them work despite their undocumented status. "[The owner] said he didn't ask them to build tents on the farm … but he likes not having to pay for their transportation costs since they live next to the fields" 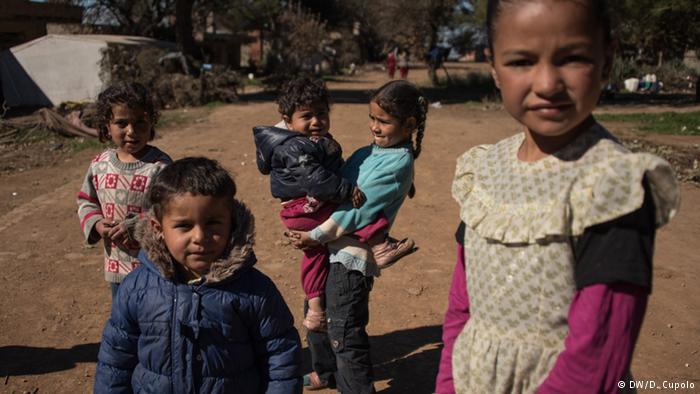 'These camps exist all around Turkey': "Sometimes these farm workers don't get paid for one or two months at a time and it is the government's responsibility to act on this," said Terzi. The issue is not limited to the Izmir region. Lea Wilmsen, a German medical student who also volunteered in Torbali said, "I know these camps exist all around Turkey"

END_OF_DOCUMENT_TOKEN_TO_BE_REPLACED
Social media
and networks
Subscribe to our
newsletter