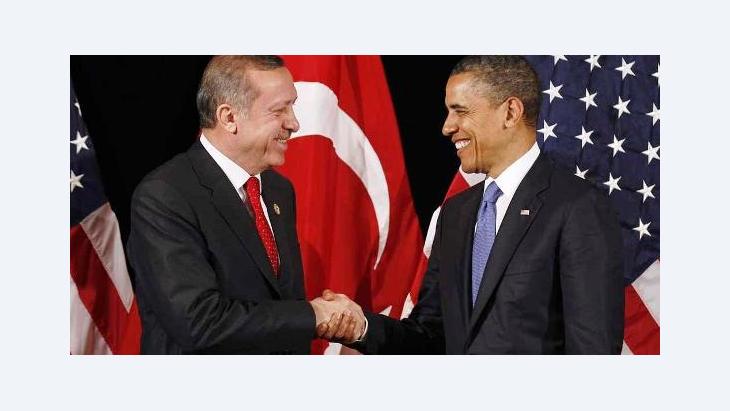 Turkey's Relations with the West and the Muslim World

﻿Critics in the West maintained that Ankara's decision to improve its relations with its Muslim neighbours was motivated primarily by religious and ideological concerns. But Turkey's recent tense relations with Iran demonstrate this assumption's basic fallacy, writes Mohammed Ayoob

Turkey has over the past few weeks become the spearhead of a joint Western-Arab-Turkish policy aimed at forcing President Bashar al-Assad to cede power in Syria. This is quite a turnaround in Turkish policy, because over the past two years the government of Prime Minister Recep Tayyip Erdoğan had gone out of its way to cultivate good relations with neighbouring Syria, with whom it shares a long land border.

This change of course on Syria has also cost Turkey a great deal in terms of its relations with Iran, the principal supporter of Assad's regime, which Turkey had also cultivated as part of Foreign Minister Ahmet Davutoğlu's "zero problems with neighbours" policy.

Given these new strains, it is worth recalling that only few months ago many American leaders were livid at what they perceived to be Turkey's betrayal. In their view, Turkey had re-oriented its foreign policy toward the Muslim Middle East and away from the West – a shift supposedly reflected in the country's deteriorating relations with Israel and improving ties with Iran and Syria.

Mediating between the West and Iran

Many American policymakers and publicists, unable or unwilling to distinguish Turkish-Israeli relations from Turkish-American relations, interpreted Erdoğan's condemnation of Israel's blockade of Gaza as a bid to cozy up to his Arab neighbours at the expense of Turkey's relations with not only Israel but with the West in general. 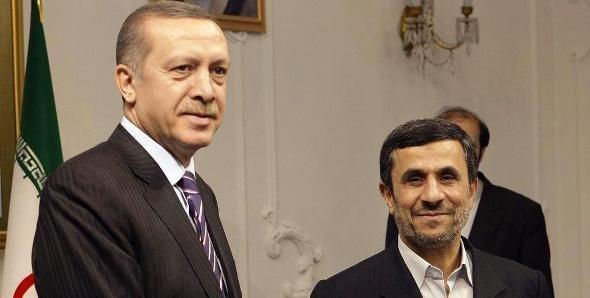 ​​Turkey's attempt to mediate between the major Western powers and Iran concerning the Islamic Republic's uranium stockpile went unappreciated in the West; indeed, the United States scuttled the effort just as it seemed to be bearing fruit.

And Turkey's subsequent vote in the United Nations Security Council against imposing additional sanctions on Iran seemed to offer further proof that Turkey had adopted an "Islamic" foreign policy.

America's anxiety assumed that it is a contradiction for Turkey to seek good relations with both the West and the Muslim Middle East, and that Ankara's decision to improve its relations with its Muslim neighbours was motivated primarily by religious and ideological concerns considered important by the ruling Justice and Development Party (AKP).

Turkey's recent tense relations with Iran demonstrate this assumption's basic fallacy, and point to a non-ideological foreign policy that caters to Turkish national interests as defined by the country's political elite – including the post-Islamists in power today.

Disagreement between Turkey and Iran initially centred on their conflicting approaches to the internal rebellion against Assad's dictatorship. Iran has heavily invested in the Assad regime, its lone Arab ally and the main conduit for delivering material support to Hezbollah in Lebanon. 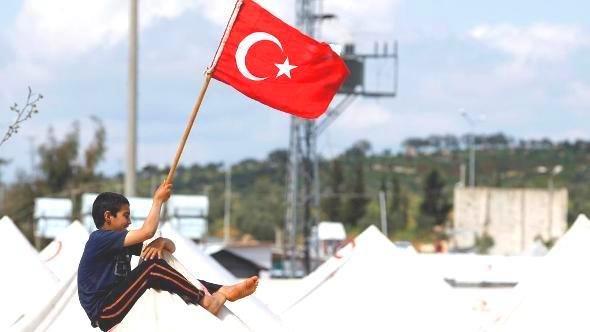 ​​Turkey, on the other hand, after some initial hesitation, has thrown its weight fully behind Assad's opponents, including by providing refuge to them, as well as to defectors from Syria's army. Indeed, Turkey has gone further by helping the divided Syrian opposition to come together on its territory to establish a joint front against the Assad regime and provide a credible alternative to it.

Turkey abruptly shifted its stance on Syria, and aligned its position with that of the major Western powers, for two reasons. First, the ruling Justice and Development Party (AKP) could not afford to be seen as opposing democracy in Syria, given that its own legitimacy rests heavily on its democratic credentials. Second, once Erdoğan's government concluded that Assad's regime was bound to fall, it sought to secure its future interests in Syria, which is of strategic importance to Turkey – even at the cost of jeopardizing relations with Iran.

Iran's displeasure at Turkey's "betrayal" of Assad was compounded by the Erdoğan government's recent decision to install a NATO anti-missile early-warning facility – aimed at tracking Iranian missile activity – in Malatya in eastern Turkey.

According to Iranian authorities, NATO's system is designed to neutralize Iran's deterrent capacity vis-à-vis Israel, thereby increasing the likelihood of an Israeli or US strike against Iranian nuclear facilities. Iranian officials went so far as to warn Turkey that it would make the Malatya facility its first target in retaliation for a Western strike on Iran.

In reality, Israel can track Iranian missile activity from several sites other than Malatya. Iran's threat, therefore, is an expression more of discontent with Turkey than of genuine concern that the Malatya facility will adversely affect its deterrent capacity. 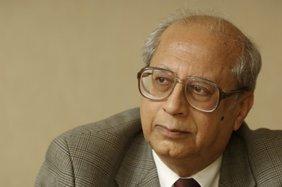 Mohammed Ayoob: "Turkey's turn toward the east is not ideologically or religiously inspired"

​​Second, Turkey's turn toward the east is not ideologically or religiously inspired, but instead is based on solid strategic and economic calculations; as the fluid situation in the Middle East continues to develop, Turkey will adapt its policies accordingly.

Finally, Turkey has invested far too much in its strategic relations with NATO, and with the US in particular, to fritter them away in exchange for uncertain gains in relations with Iran.

This does not mean that Turkey will return to its traditional strategic dependence on the US and its allies, an approach that defined Turkish foreign policy throughout the Cold War and the decade following it. The AKP government is committed to the country's strategic autonomy and to greater activism in the Middle East. But it is also aware that such policies must not cost Turkey its relationship with NATO and the US.

Turkey is engaged in an intricate effort to preserve its old relationship with the West while building new ties with its Muslim neighbours. Turkey's leaders understand that the country can best preserve and enhance its leverage with both sides by maintaining good relations with each.

Home
Print
Newsletter
More on this topic
The Turkish Role in the Middle East and Beyond: Moving Beyond the DichotomyQantara.de Interview with Turkey's Foreign Minister Ahmet DavutoğluTurkey's Foreign Policy: Moving away from the West?
Related Topics
Arab Spring, Arabellion, Democracy and civil society, Justice and Development party (Turkey), Recep Tayyip Erdogan, Turkey and the EU
All Topics

Education is the key to the future. Muzoon Almellehan has known this since she was 14 years old. But she lives in a Jordanian refugee camp. And since then she has been fighting ... END_OF_DOCUMENT_TOKEN_TO_BE_REPLACED

The Kurdish YPG militia did the heavy lifting in the fight against the "Islamic State", yet many foreign YPG adherents, including Germans, have come home to find themselves under ... END_OF_DOCUMENT_TOKEN_TO_BE_REPLACED

The terror attacks in Paris, Brussels and Berlin were all carried out by men radicalised in jail. In Germany, politics and the judiciary are trying out new approaches to prevent ... END_OF_DOCUMENT_TOKEN_TO_BE_REPLACED

The assassination of the Iranian general Qassem Soleimani in a surprise U.S. drone strike is being used by the Islamic Republic of Iran to political ends, says Iranian journalist ... END_OF_DOCUMENT_TOKEN_TO_BE_REPLACED

With "Assad or We Burn the Country", Sam Dagher has furnished the world with some genuine ammunition against the Syrian regime's on-going campaign of disinformation. The only ... END_OF_DOCUMENT_TOKEN_TO_BE_REPLACED

There are only a few thousand Aramaic Christians left in south eastern Anatolia. And they are intent on preserving their ancient culture dating back one-and-a-half millennia. ... END_OF_DOCUMENT_TOKEN_TO_BE_REPLACED
Author:
Mohammed Ayoob
Date:
Mail:
Send via mail