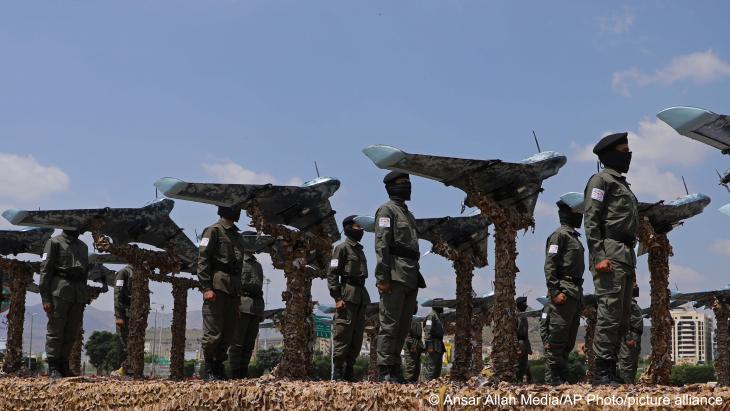 UN Secretary-General Antonio Guterres has urged Yemen’s warring parties to refrain from any provocations that could escalate violence. The move follows the failure to extend a nationwide cease-fire and to engage with each other to renew the truce.

UN spokesman Stephane Dujarric said the secretary-general is disappointed that the internationally recognised government and Houthi rebels didn’t reach an agreement before the October 2 deadline. But he stressed: "We in no way see it as the end of the road."

The initial two-month truce agreed to on 2 April and extended twice brought the longest lull in fighting since the devastating civil war began in 2014. The failure to renew it for an even longer period as the UN sought has raised fears of renewed clashes and a worsening of the already dire humanitarian situation in the Arab world’s poorest country.

Dujarric said UN special envoy Hans Grundberg is still in negotiations with the government and the Houthis and will continue to explore "options that are acceptable to both parties".

Yemen’s civil war began in 2014 when the Iran-backed Houthis seized the capital of Sanaa and much of northern Yemen and forced the government into exile. A Saudi-led coalition including the United Arab Emirates intervened in 2015 to try to restore the internationally recognised government to power.

The conflict has created one of the world’s worst humanitarian crises and over the years turned into a regional proxy war between Saudi Arabia, which backs the government, and Iran, which supports the Houthis. More than 150,000 people have been killed, including over 14,500 civilians.

Last Friday, Guterres urged both sides to prioritise the national interests of the Yemeni people, expand the truce and "choose peace for good". His statement followed a stark warning three days earlier from UN envoy Grundberg that the risk of a return to fighting "is real".

Dujarric, the UN spokesman, said there’s still time for the parties to "do what they need to do to benefit the people of Yemen".

END_OF_DOCUMENT_TOKEN_TO_BE_REPLACED
Social media
and networks
Subscribe to our
newsletter