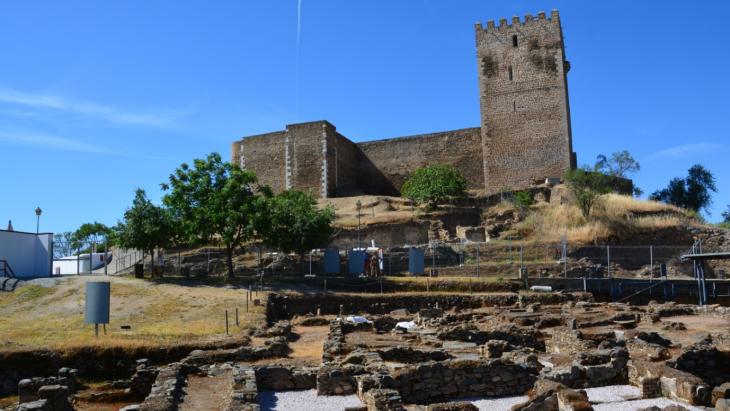 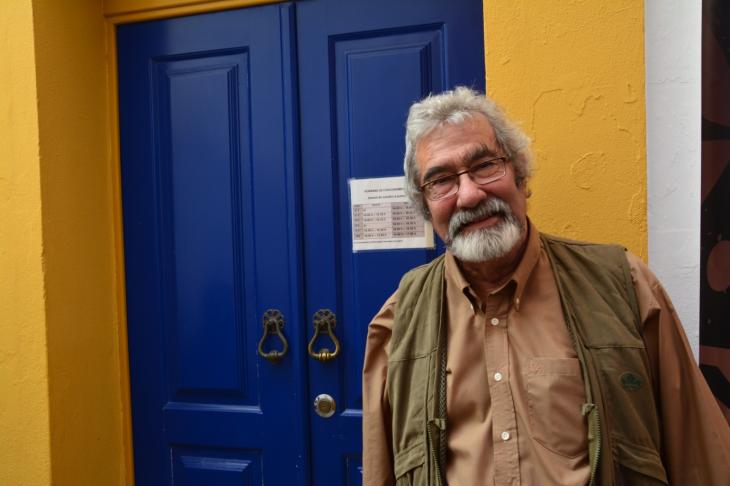 In the 13th century, King Afonso III of Portugal conquered the last Muslim stronghold in the west of al-Andalus, putting an end to Muslim rule in the western part of the Iberian Peninsula. Two centuries later, Jews and Muslims were forced to convert and expelled from Portugal, which became an exclusively Christian kingdom.

The last area to be conquered from Muslims in Portugal is still known by its Arabic name Algarve (from al-Gharb, the west) and traces of Islamic presence survive throughout the country to this day. But its Islamic heritage has been undervalued and forgotten. Historically, the Muslim has always been presented as the enemy.

"National identity was constructed in opposition to the Muslim. The Medieval past was depicted as a struggle between the Christian north and the Islamic south," explains Susana Martinez, a professor of Medieval History and Archaeology at the University of Evora.

Known as the Reconquista, this period of Christian expansion and consolidation of power in the Iberian Peninsula which depicts Muslims as enemies was later associated with the development of nationalist movements and the establishment of nation states in Portugal and Spain. "The idea of Reconquista has also proved popular with dictators, and now itʹs being adapted by far-right parties in Europe," adds Martinez.

But what archaeologists found in Mertola tells a very different story. It shows there was co-existence and continuity between the north and the south of the Mediterranean. "The idea of confrontation and struggle between Christians and Muslims was fostered by the elites," says Martinez. 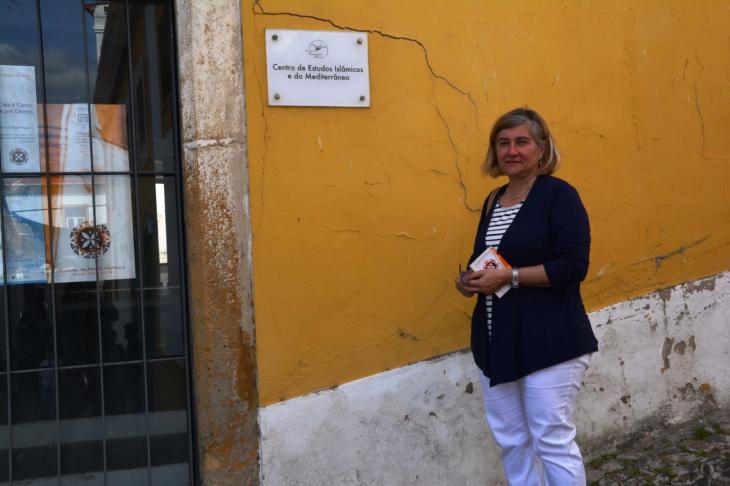 The façade of a twelfth-century cathedral is an unlikely place to find a message in Arabic script carved in stone, but so it is in the Portuguese city of Coimbra. Marta Vidal ... END_OF_DOCUMENT_TOKEN_TO_BE_REPLACED

Any journey to southern Spain, to Al-Andalus, is akin to the start of a dream that finds its beguiling continuation beyond the Pillars of Hercules, in the Andalusian cities of ... END_OF_DOCUMENT_TOKEN_TO_BE_REPLACED 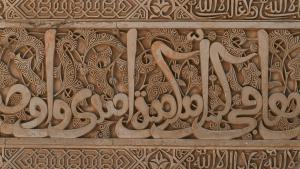 Ibn Arabi was born 850 years ago in Murcia. The influence of this mystic on Islamic spirituality was second to none. Nevertheless, few in modern-day Spain have even heard of him. ... END_OF_DOCUMENT_TOKEN_TO_BE_REPLACED

END_OF_DOCUMENT_TOKEN_TO_BE_REPLACED
Social media
and networks
Subscribe to our
newsletter