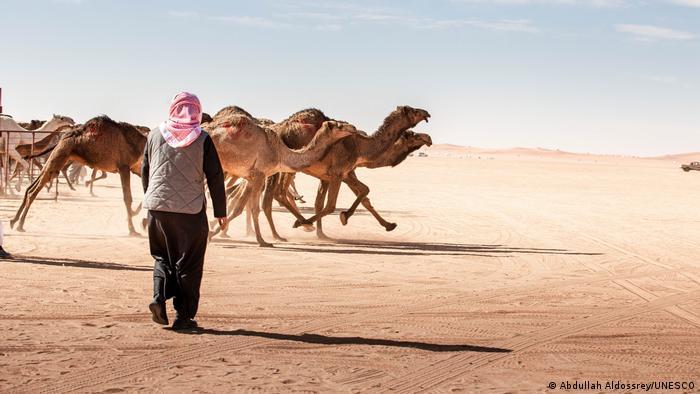 Alheda'a, Oman and UAE: communication with animals does not have to be limited to strict commands. In the Alheda'a tradition, common in Oman and the United Arab Emirates, shepherds rely on poetry to guide their camels. A collection of different sounds and rhythms tells the animals in which direction to walk. It is a tradition handed down through families and communities 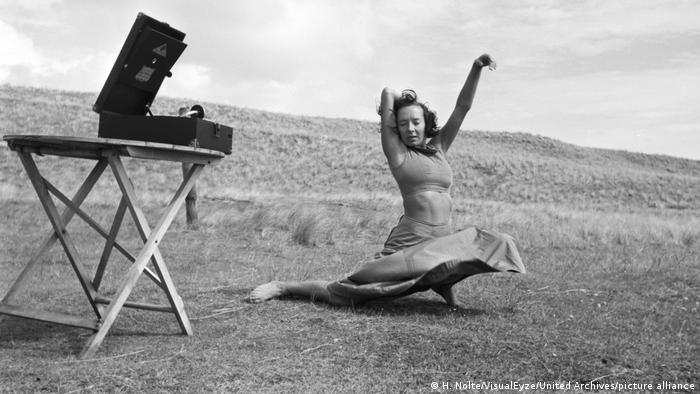 Modern dance, Germany: Freedom and self-empowerment are the hallmarks of modern dance, which, unlike ballet, does not prescribe dance positions. The dancers follow the music and their feelings, expressing their emotions through the physical movements. Modern dance originated in the Weimar Republic, when dancers like Gret Palucca (above) developed their own unique aesthetic 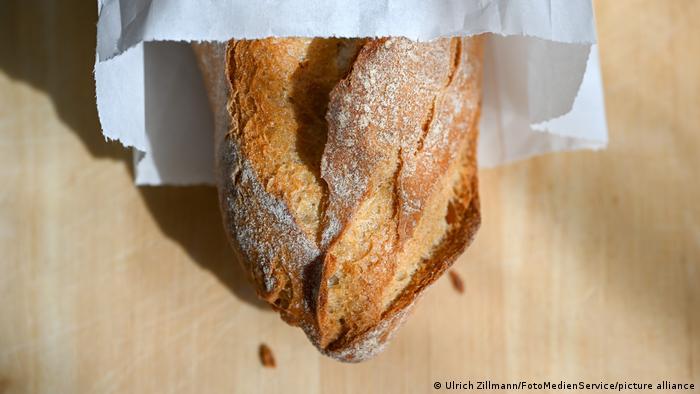 The baguette, France: baking is a craft and some baked goods have an unmistakable origin. This year, the baguette from France landed on UNESCO's Intangible Cultural Heritage List. The elongated white bread, whose name translates roughly as "little stick", is coarse, uneven and crispy. Although its origins remain unclear, its triumphal march began in Paris at the end of the 19th century 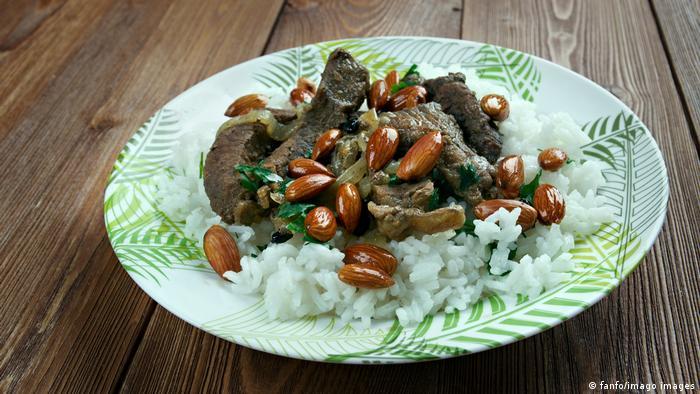 Al-Mansaf, Jordan: indulgence is culture and that is why the Jordanian feast Al-Mansaf is now also considered an intangible cultural heritage. Sheep or goat meat is cooked with spices in a yoghurt sauce and served with rice or bulgur on a thin layer of bread. Not only the consumption, but also the preparation is a social event where stories are exchanged and songs are sung 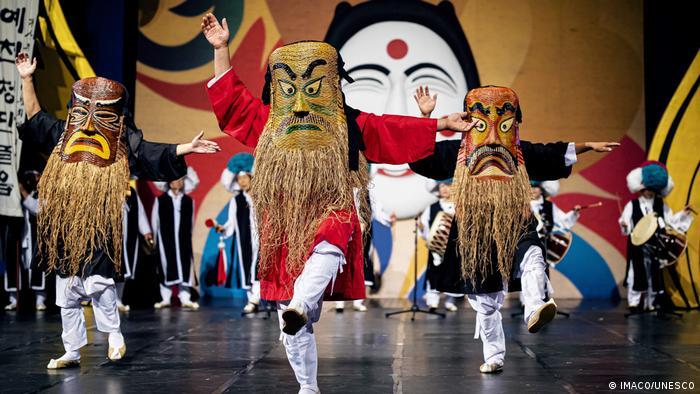 Talchum, Korea: dance plays a significant role on the UNESCO list. The mask dance drama Talchum has also received cultural heritage status, which seems justified given its long tradition. Korean masks emerged between the years 668 to 935 and served to ward off evil spirits. The mask dance was imported to South Korea by refugees from the North after the Korean War 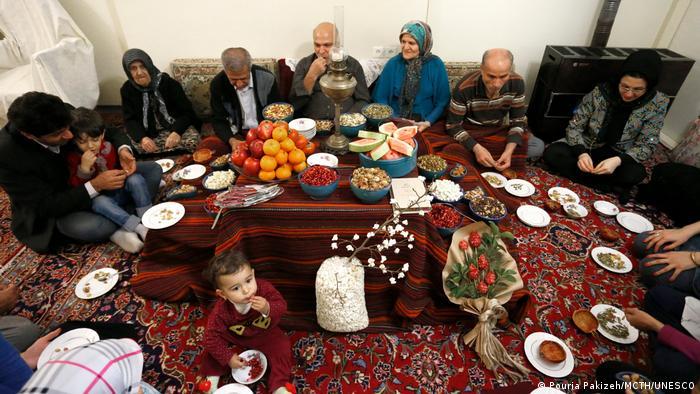 Yalda/Chella, Afganistan and Iran: on the longest and darkest night of the year, the winter solstice, many families in Afghanistan and Iran come together to honour the sun and the warmth of life, as well as to celebrate culture, nature and friendship with the festival of Yalda – also known regionally as Shab-e-Chella. Red fruits such as pomegranates, watermelons or grapes are not missing as symbols of warmth 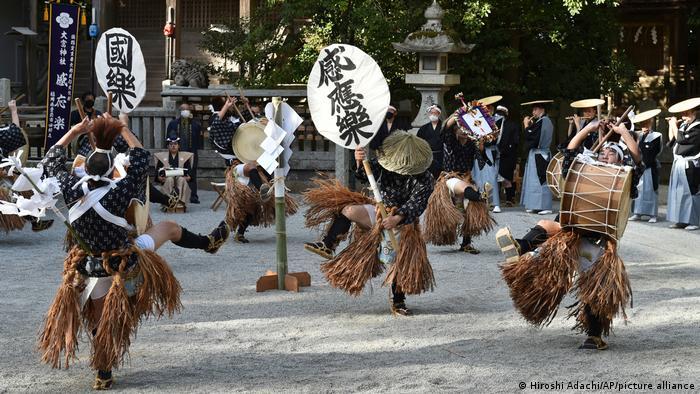 Furyu-odori, Japan: in Japan, too, dance is used to drive away malevolent spirits and prevent impending misfortune. Folk dances known as furyu-odori are particularly widespread in rural regions where the population suffers from extreme climatic events. Accordingly, they dance for the end of plagues, a good harvest or protection from disaster 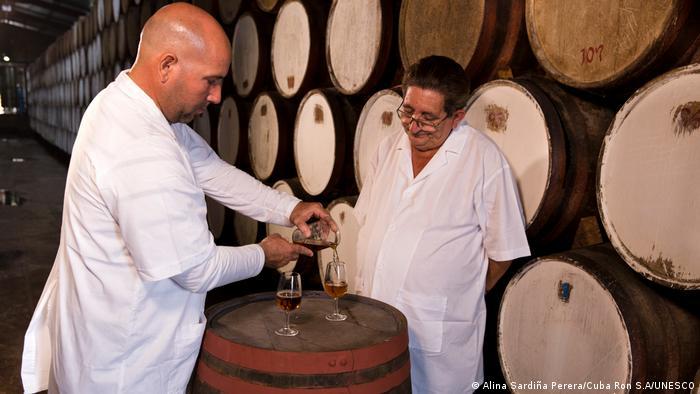 Rum, Cuba: because traditions can only survive if their peculiarities and secrets are handed from generation to generation, knowledge can also end up on the UNESCO list. The committee considers knowledge about the preparation of Cuban rum cultural heritage worthy of preservation. Rum has been produced on the Caribbean island since 1862, according to strict guidelines regarding content, barrels and blending 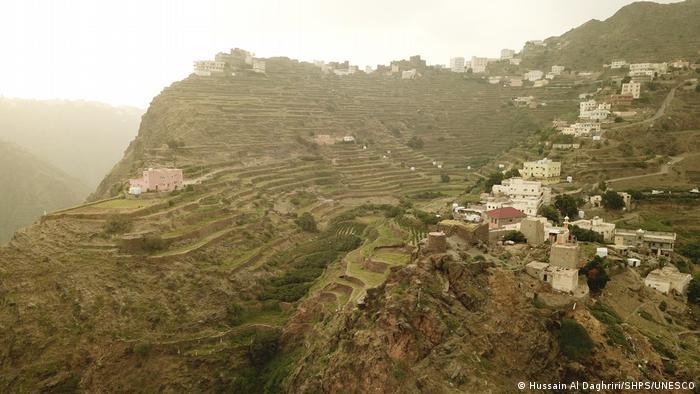 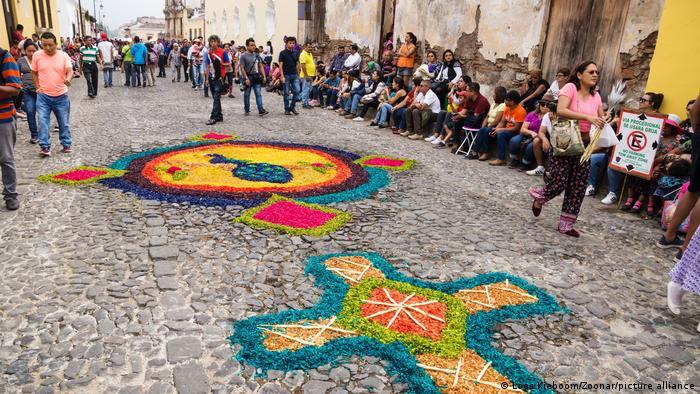 Semana Santa, Guatemala: in Guatemala, the idea of a long weekend at Easter is likely to conjure up a wry smile: Holy Week is called Semana Santa, and the suffering, death and resurrection of Christ are commemorated for exactly the same length of time – with carpets, decorated houses, orchards and altars. The tradition is meant to bring people from different social groups together and promote mutual respect 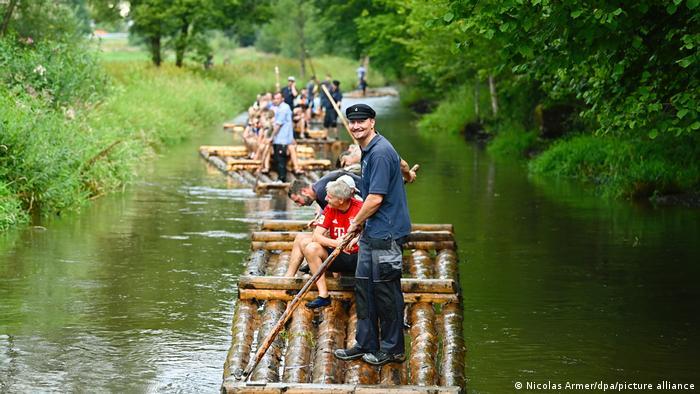 Rafting, various countries: since the Middle Ages, rafts have been used to transport wood, goods and people to sometimes remote destinations with the help of natural water currents. With modern delivery routes, rafting has lost some of its importance, but not its tradition. UNESCO lists the cultural heritage for Germany, Latvia, Austria, Poland, Spain and the Czech Republic

END_OF_DOCUMENT_TOKEN_TO_BE_REPLACED
Social media
and networks
Subscribe to our
newsletter