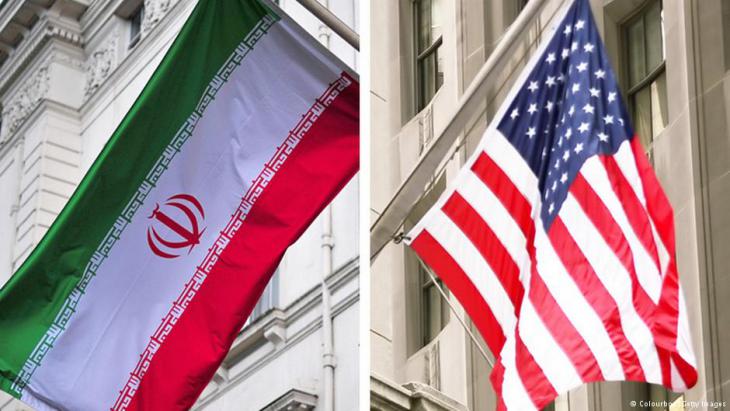 It's a chill wind

How will the outcome of the U.S. presidential election impact Iran? Experts predict that regardless of the election result, the new US presidency will mark a worsening of ties with the Islamic Republic. By Shahram Ahadi and Mitra Shodjaie

In January 2016, the international sanctions that had been imposed on Iran as a result of its nuclear programme were lifted and the treaty between Iran and the international community, signed six months prior, was dubbed historic.

Iran has hoped that Western investments would improve its economic situation, but so far, the remaining U.S. sanctions on financial transactions and the tentative stance of many banks have kept foreign money from flowing into the country.

One diplomatic victory, albeit being welcomed from all sides, cannot resolve a decades-long conflict overnight. Whether or not the Iran policy of the next U.S. President will promote the opening of the country's economy to global markets also remains uncertain.

Donald Trump calls the Iran deal "one of the worst deals ever made by any country in history." If he wins the election, the Republican candidate has announced that he wants to renegotiate the treaty. How exactly and with whom he plans to do so is unclear, since further discussion of the deal is not envisaged. The only possible measure to change the nuclear deal would be a "snapback" to sanctions in the case of Iran breaching the terms of the contract.

In terms of regional alliances, the Republican candidate is not close to Israel or the Arab countries and he is also not partial to Iran. The political scientist Rasool Nafissi from Strayer University in Washington commented that Trump's foreign policy is unpredictable. "Trump has no idea about international relations and its conventions," he said. It is possible that if he wins the presidency, Trump will try and show off his political muscle and the U.S.' relationship with Iran could be the perfect stage for that. 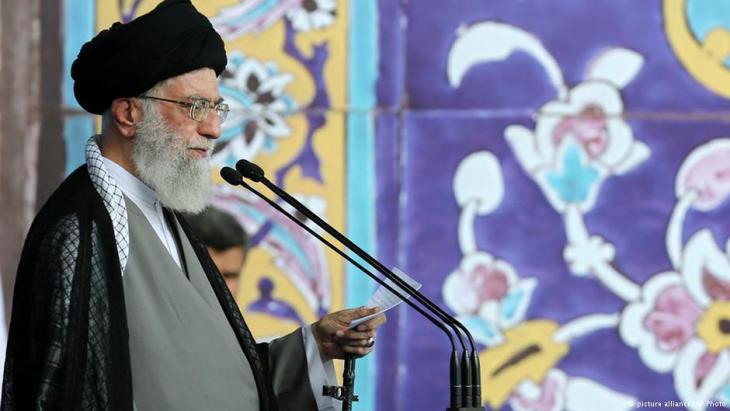 Deep divisions: last Wednesday, in a speech given to thousands of students to mark the 37th anniversary of the storming of the U.S. embassy in Tehran, Iran's spiritual leader Ayatollah Ali Khamenei said it was wrong to believe that Iran's problems could be solved by striking deals with the USA. Khamenei also rejects the idea of co-operating with the USA in the quest to solve the conflicts in Syria, Iraq, Afghanistan or Yemen

Trump's opponent Hillary Clinton is also not expected to bring the two countries closer together. The former secretary of state has taken a hard stance towards Iran in the past and is reported to be more Israel-friendly than incumbent US President Barack Obama.

Gunter Meyer from the Centre for Research on the Arab World (CERAW) said in the Swiss newspaper Tagesanzeiger that Hillary Clinton might continue with a policy of military intervention similar to what she had followed during her term as secretary of state from 2009-2013. In his statements, Meyer referenced a strategy paper by the US think tank, Center for a New American Security (CNAS), an organisation leaning towards the Democrats and the arms industry.

The paper calls for political, economic and military action against Iran. Meyer added that Michele Flournoy, the director of CNAS, is a potential candidate for the new secretary of defence and that the remaining sanctions against Iran could also be tightened under Clinton's supervision. 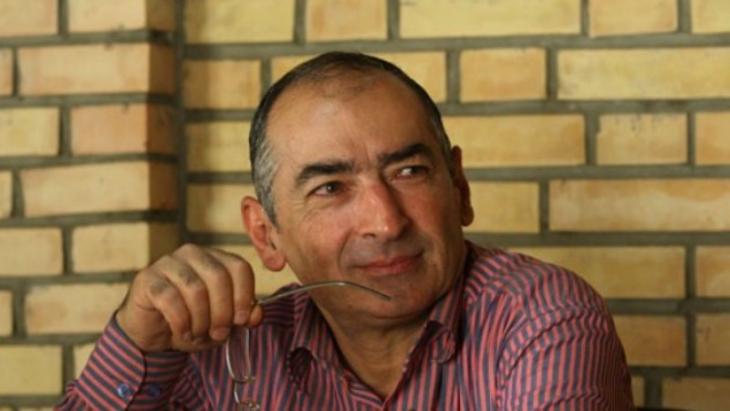 "The more hostile the American president is towards Iran, the happier the hardliners in the country will be. It will give them justification for their distrust towards the US and their anti-American ideology," says Tehran-based Iranian political scientist Sadegh Zibakalam

In any case, the new president will have to reassess the role of Iran relating to the wars in Yemen and Syria - a situation in which Clinton could be less lenient towards Iran than Obama is.

Whether the next president is Clinton or Trump, the result will have a significant effect on the government in Tehran. Iranian political scientist Sadegh Zibakalam expects that the cooling down of US-Iranian relations to stand in the way of Iranian President Hassan Rouhani's politics. "The more hostile the American president is towards Iran, the happier the hardliners in the country will be," he said. "It will give them justification for their distrust towards the US and their anti-American ideology."

Iran's Supreme Leader Ayatollah Ali Khamenei pronounced Wednesday in a gathering marking the anniversary of the 1979 Iran hostage crisis, that it was wrong to believe that compromises with the US could resolve the country's problems. He also rejects any cooperation with the US in finding a solution for the conflicts in Syria, Iraq, Afghanistan or Yemen.

Despite the hostile positions of US opponents, Zibakalam said that Rouhani will make efforts to strengthen the ties between Washington and Tehran -as long as this benefits Iran. But whoever wins the US election, it is probable that Iran will have less leeway with the US than it has had up to now.

Napoleon Bonaparte’s 1798 invasion of Egypt represented the first modern attempt to incorporate an Islamic society into the European fold. Although the expedition was a military ... END_OF_DOCUMENT_TOKEN_TO_BE_REPLACED

Five years after the Joint Comprehensive Plan of Action was concluded, it is on life support, following the US's reinstatement of sanctions and Iran's return to enrichment ... END_OF_DOCUMENT_TOKEN_TO_BE_REPLACED

The outpouring of solidarity worldwide following the violent death of George Floyd should prompt us to step back and fundamentally question racist structures and privileges based ... END_OF_DOCUMENT_TOKEN_TO_BE_REPLACED

For decades, lovers of literature would gather at the house of writer Amir Hassan Cheheltan's family to debate classical Persian works – until politics forced its way into the ... END_OF_DOCUMENT_TOKEN_TO_BE_REPLACED

The new Iraqi Prime Minister, Mustafa al-Kadhimi, has great plans. As he moves to realise those plans, he's fighting on many fronts. As the Americans pull out of Iraq, militias ... END_OF_DOCUMENT_TOKEN_TO_BE_REPLACED
Author:
Shahram Ahadi und Mitra Shodjaie
Date:
Mail:
Send via mail

END_OF_DOCUMENT_TOKEN_TO_BE_REPLACED
Social media
and networks
Subscribe to our
newsletter