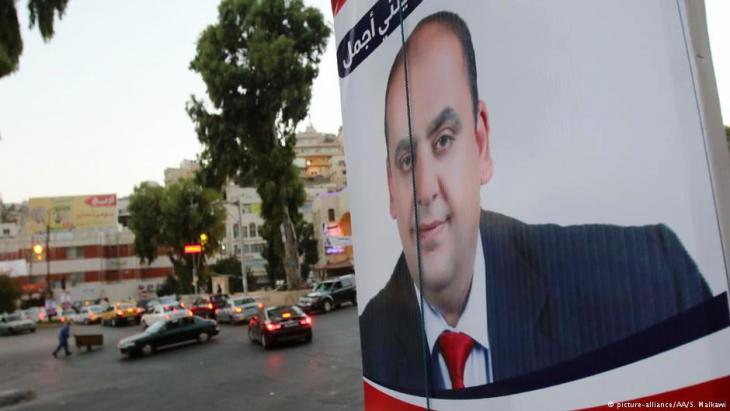 Low voter turnout in local elections intended to de-centralise governance in Jordan disproportionately boosted Islamists′ fortunes – something which may ultimately have more impact than the intended decentralisation. Commentary by Kirk H. Sowell

Yet the structure of the two laws overseeing this decentralisation has generated public scepticism – which was reflected in the low voter turnout, reportedly a mere 32 percent – as to whether these elections will lead to a real devolution of power from the central government. Moreover, this low overall turnout disproportionately boosted Islamists′ fortunes, giving the Muslim Brotherhood a platform from which to criticise the government – which may ultimately have more impact than the intended decentralisation.

Officials promoted the new federal structure as a way of giving Jordanians more say in how they are governed by allowing elected local officials to play a role in deciding how capital investment funds are spent on development. The day of the election, Murad al-Shanikat, a professor at Balqa University, explained on a state TV programme that local officials would now have ″very broad authority, authority defined clearly in terms of planning, growth and financing.″ 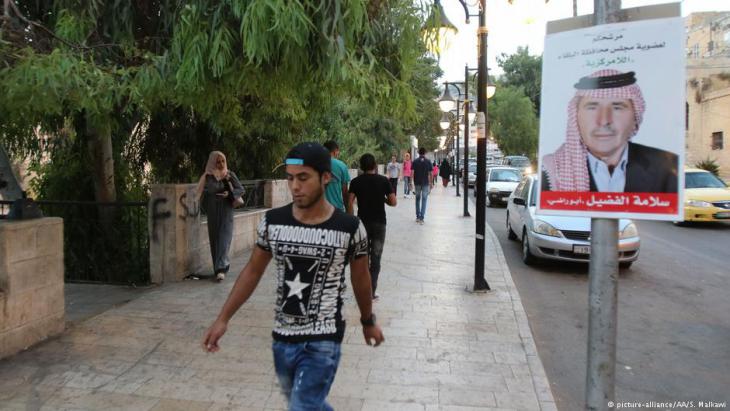 New legislation greeted by public scepticism: Jordan’s local elections marked the implementation of two new laws – the Decentralisation Law and the Municipalities Law – designed to devolve wealth and political power from central government in Amman. Structural limitations imposed by the bills, not to mention the ongoing financial dependence of local councils, beg the question whether there will be any real improvement at grassroots level

In principle, the Decentralisation Law seems to provide local officials with a substantial role. Article 3 provides for the formation of an ″executive council″ in each province, headed by the governor, who is responsible for overseeing the execution of ″the public policies of the state″, dealing with emergencies and protecting public property, for example, while also approving the deployment of local security forces although he has no direct security control.

The executive council has further powers, most importantly preparing a budget for the province and capital investment proposals. The law also forms new provincial councils, 15 percent of whose members are appointed by the cabinet with the remainder elected and which has legislative and oversight authorities that provide a check on the executive councils.

In this essay, renowned Lebanese journalist and writer Hazem Saghieh asks whether the Arab Levant, which stretches from Iraq in the east to Egypt in the west, will remain an ... END_OF_DOCUMENT_TOKEN_TO_BE_REPLACED

With his fist bump greeting for a man he previously called a pariah, US President Biden has paved the way for Saudi Crown Prince Mohammed bin Salman's return to the international ... END_OF_DOCUMENT_TOKEN_TO_BE_REPLACED

The murder of a female student at Mansoura University in the Nile Delta has sparked a long overdue debate on femicide in Egypt. Karim El-Gawhary reports from Cairo END_OF_DOCUMENT_TOKEN_TO_BE_REPLACED

When times are tough, the exchange of ideas and perspectives becomes especially important. It takes dialogue. And at Deutsche Welle, we need distributors and cooperative partners ... END_OF_DOCUMENT_TOKEN_TO_BE_REPLACED

Women in the Levant have long used needlework to depict the region’s history, its landscapes, customs and traditions. Intricately embroidered panels, varying in style, colour and ... END_OF_DOCUMENT_TOKEN_TO_BE_REPLACED

A straightforward message emerged from last week’s meeting in the Negev desert of the foreign ministers of four Arab countries, Israel and the United States: Israel is key to the ... END_OF_DOCUMENT_TOKEN_TO_BE_REPLACED
Author:
Kirk H. Sowell
Date:
Mail:
Send via mail

END_OF_DOCUMENT_TOKEN_TO_BE_REPLACED
Social media
and networks
Subscribe to our
newsletter