Doha is the capital of Qatar, which is hosting this year's football World Cup. From desert rides to stunning architecture, the city has plenty to offer. By Anne Termeche 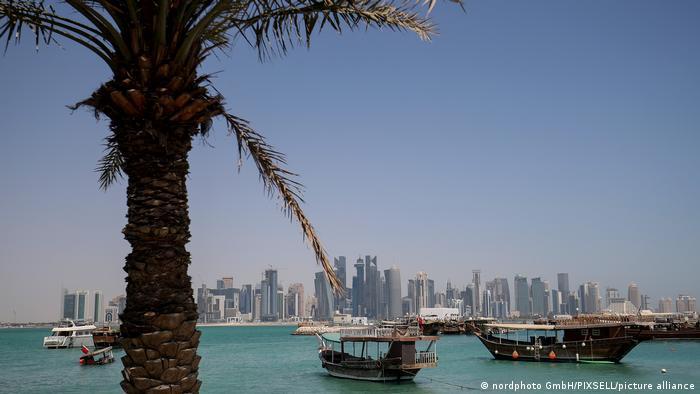 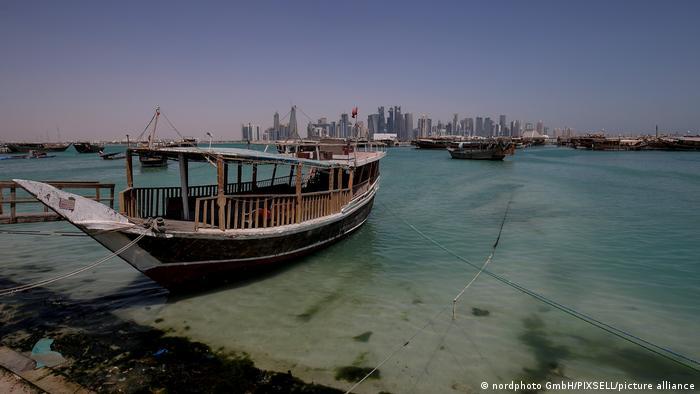 Qatar's cultural centre, Doha: the Gulf state of Qatar is tiny, measuring about 11,500 square kilometres. By comparison, Ireland is seven times larger. Centuries-old traditions and hypermodern architecture meet in this Middle Eastern emirate, especially in its capital city, Doha. After all, the majority of the population lives in Qatar's financial, cultural and tourist centre 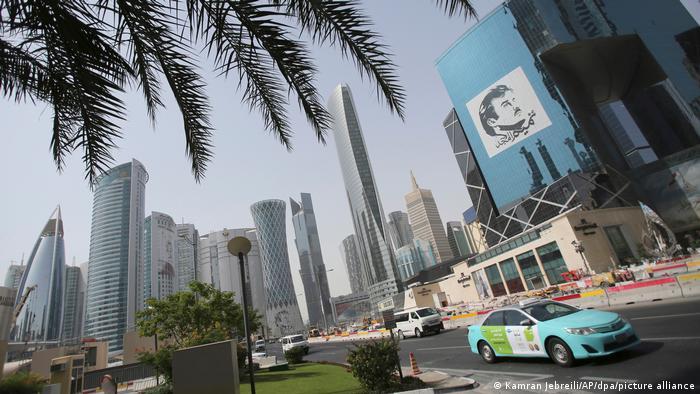 Downtown Doha – exploring the West Bay: Doha is an ultramodern metropolis that flaunts its wealth. Enormous oil and gas reserves provide Qatar's inhabitants with the highest per capita income in the world: €98,000 ($98,000), although only 10% of the 2.8 million inhabitants are Qatari citizens. The skyscrapers in the West Bay district offer a taste of the avant-garde architecture that awaits visitors here 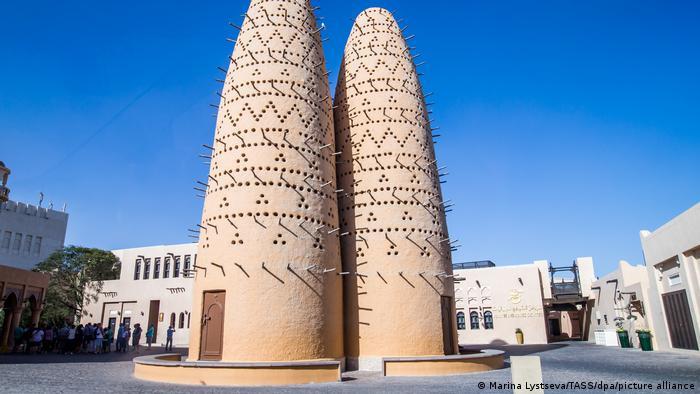 Travelling back in time at Katara Cultural Village: historical documents show Qatar was originally called Katara. Due to its geographical location between the Middle East and Asia, the country sees itself as a melting pot of cultures. And that is also what the "Katara" cultural village, which opened in 2010, aims to achieve with its museums, galleries and venues. Only about a 10-minute drive from the city centre, it's easy to reach, too 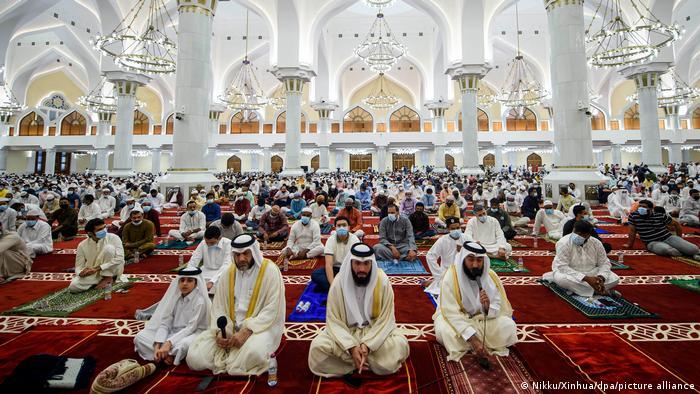 When the muezzin calls: Islam is the official religion in Qatar, and Qataris are largely Sunni Muslims. The call to prayer sounds five times a day and visitors will notice the country's numerous mosques. Qatar's national mosque, the Imam Abdul Wahhab Mosque in Doha, can hold up to 30,000 people. As a non-Muslim, you can only visit mosques outside of prayer times, preferably as part of a guided tour 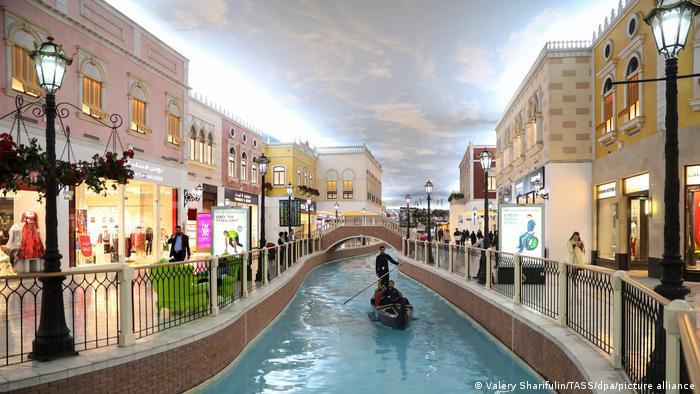 A visit to a mall is an experience: Qatar malls are massive, and each is a world of its own. They're not only built for shopping – some have theme parks, cinemas and restaurants. In one mall you can build a snowman, while in another, you can take a boat trip with a gondolier and pretend you're in Venice. More than anything, malls are the best places to cool off. Outdoor temperatures can reach 50 degrees Celsius in summer 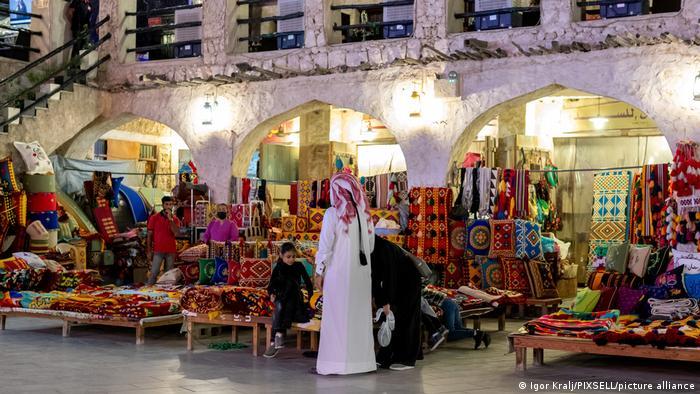 Middle Eastern flair in Souq Waqif: Qatar's oldest central market, the Souq Waqif in Doha, on the other hand, has a more authentic vibe, despite the fact that it's also a replica. The original building was destroyed by a fire in 2003. Nevertheless, traders have been peddling clothing, handicrafts, spices and other goods here for over a century. It's the ideal place to stock up on souvenirs or simply take a stroll in the evening 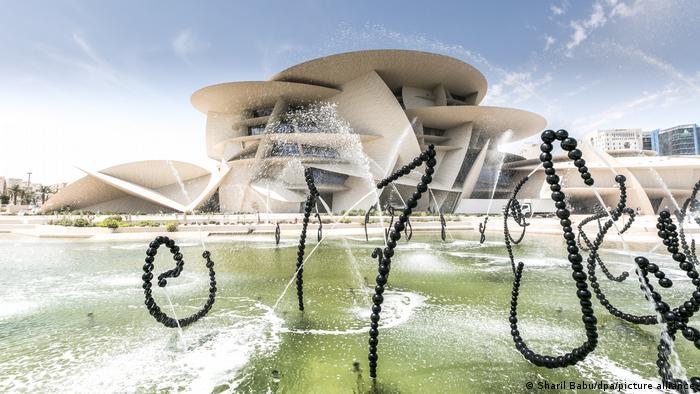 A museum inspired by sand and sea: the fountain of the National Museum of Qatar, which is shaped like a string of pearls, draws inspiration from pearl diving, one of the country's historic traditions. Qatar was a centre of the pearl trade for many years. The building itself is modeled after a desert rose and is the work of star French architect Jean Nouvel. It's the best place to learn about Qatar's cultural heritage 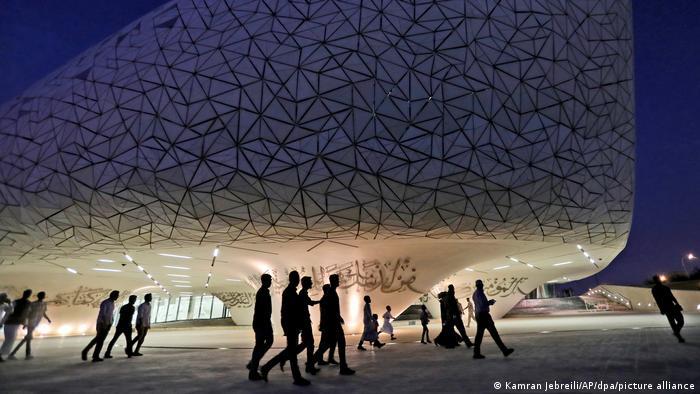 Star architects outdo one another in Qatar: Zaha Hadid, Sir Norman Foster and Rem Koolhaas are among the architecture firms outdoing themselves in Qatar with their whimsical buildings. One highlight is the School of Islamic Studies designed by Mangera Yvars Architects based in London and Barcelona. Bold lines merge with curved futuristic designs to create a true work of art 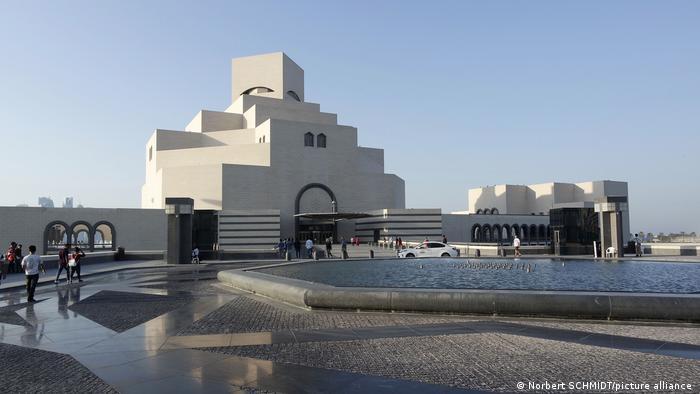 Museum of Islamic Art: designed by Chinese-American architect I.M. Pei, Doha's Museum of Islamic Art is one of the most important museums on the Arabian Peninsula. The simple yet elegant building, which appears to float on water, celebrates Islamic craftsmanship and displays precious manuscripts, ceramics, jewellery, textiles and more. It shows visitors how Islam shaped life in Southeast Asia, India, Iraq and Syria 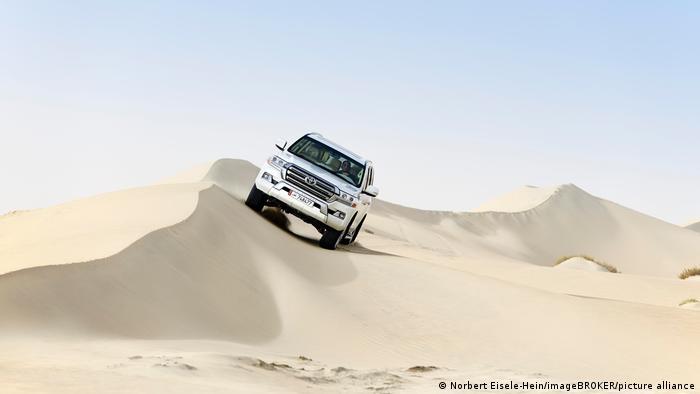 An excursion in the desert: most of the country consists of desert landscapes, which are both awe-inspiring and extreme. Since the dunes are a highlight, many tourists choose to go on a camel ride or Jeep tour. There are also some Bedouin-style camps in the desert where tourists can stay the night. The UNESCO-recognised Inland Sea, or Khor Al-Adaid, where the water meets the sand, is also worth a visit 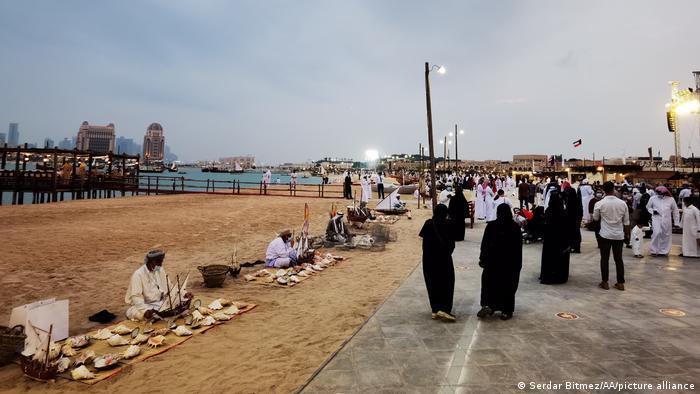 Doha has both desert and a long coastline to explore. And there's also a public beach: Katara Beach. However, due to the religious dress code, bathing here is only allowed if you're covered. That means no bikinis or one-piece bathing suits for ladies. Alternatively, you can enjoy the sea by taking a ride on one of the traditional dhow boats or simply strolling along the Corniche promenade

END_OF_DOCUMENT_TOKEN_TO_BE_REPLACED
Social media
and networks
Subscribe to our
newsletter