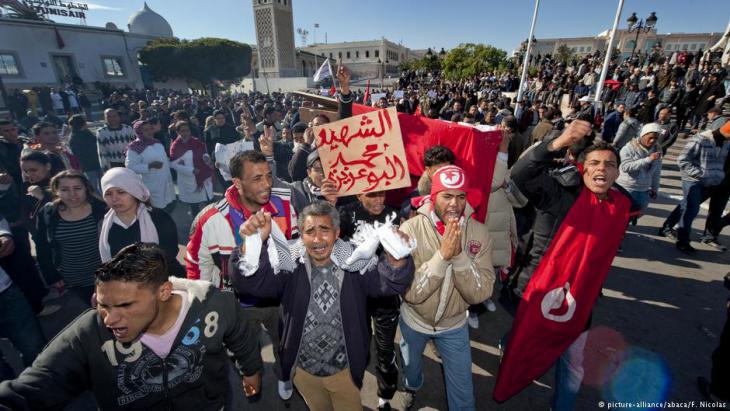 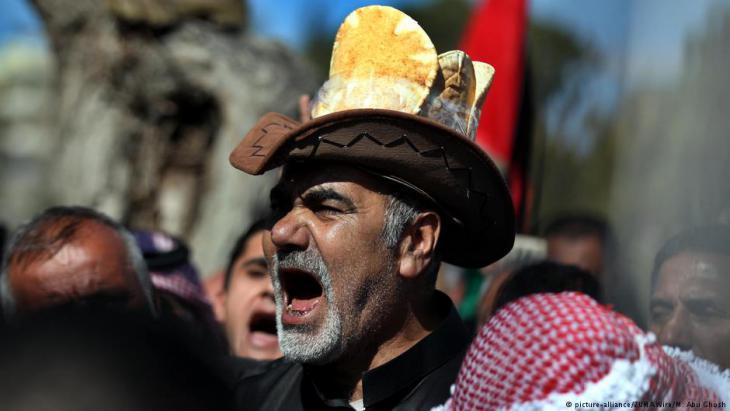 Over the course of the 20th century, most of these struggles developed under a sectarian, ethnic or regional banner, despite their economic roots. Notwithstanding this, most analyses in the nascent Arab states have ignored the intersection between economics and religion, for various reasons.

The first of the reasons for this is, of course, the encroachment of socialist thinking which came to the fore via military coups in Syria, Egypt, Iraq, Yemen and the Sudan. According to this ideology, a planned economy would eliminate social and regional differences.

The approach failed, mainly because of structural problems, due to the brittle and unsustainable ideology underlying Arab socialism. But it also failed because of external factors, the biggest threat being the presence of Israel at the heart of the Arab world. It still hasn’t abandoned hope of fulfilling the greater dream of a state stretching across all Palestine and much of the Arab world, in accordance with the prophecy of the Torah. 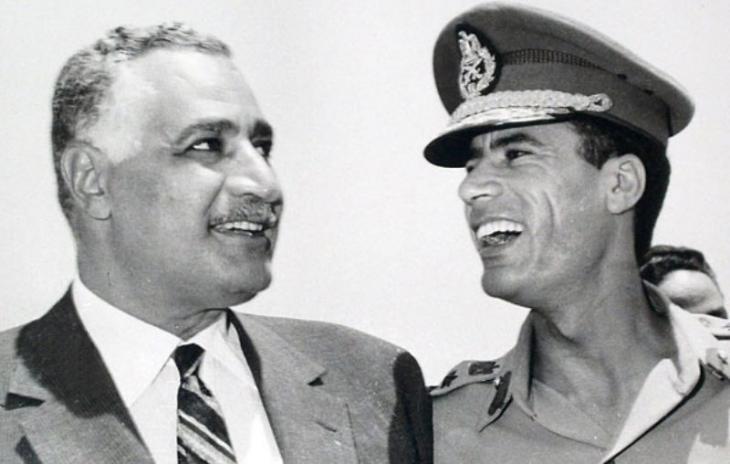 A failed social experiment: the planned economy approach should have overcome both the classist society and the economic disparities between different regions. However, the approach failed, mainly because of structural problems, due to the brittle and unsustainable ideology underlying Arab socialism

The second reason is the monopolistic control of the ruling classes over the sources of wealth, be they trade or natural resources such as oil and water. This was especially true in Iraq, Yemen and Lebanon, where the ruling classes all belonged to particular religious or ethnic groups.

The third reason for the failure to make the connection between economics and ideology is largely psychological, arising out of the above. In certain countries, notably Syria in the late 1960s and Lebanon before and after its civil war, the once downtrodden rose to power. They treated the country's economy as if it were booty wrested from their former overlords – now their time had come to do with it as they wished. 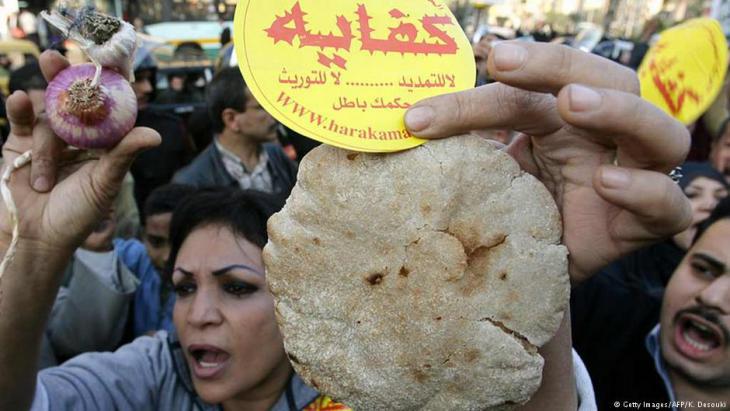 Arab women played a leading role in the protest movement of 2011. Since then, ongoing social transformation has had a considerable impact on their lives. What is their assessment ... END_OF_DOCUMENT_TOKEN_TO_BE_REPLACED

They’ve already got the Louvre; they’ll soon have a Guggenheim Museum as well – and now the Emirates have added literature to their quest for cultural supremacy in the Arab world ... END_OF_DOCUMENT_TOKEN_TO_BE_REPLACED

Years in the making, Sisi's elite New Administrative Capital will isolate most Egyptians from their centres of government in an effort to fortify the regime against any social ... END_OF_DOCUMENT_TOKEN_TO_BE_REPLACED

Professor Timothy Brennan's "Places of Mind: A Life of Edward Said" is a detailed biography of one of the most important intellectuals of the twentieth century, taking us on a ... END_OF_DOCUMENT_TOKEN_TO_BE_REPLACED

China has long portrayed itself as a strong supporter of the Palestinian cause. It has also claimed that in sharp contrast to the stance of the USA, its position is based on ... END_OF_DOCUMENT_TOKEN_TO_BE_REPLACED

Recep Tayyip Erdogan, disappointed by the European Union’s reluctance to integrate Turkey into its ranks, has re-directed his country’s diplomacy toward the Maghreb and Africa to ... END_OF_DOCUMENT_TOKEN_TO_BE_REPLACED

END_OF_DOCUMENT_TOKEN_TO_BE_REPLACED
Social media
and networks
Subscribe to our
newsletter