Internationally Bamiyan tends to be associated with the tragedy surrounding its empty Buddha niches. But in recent years the central Afghan province has also been an island of stability in a country worn down by war. Marian Brehmer visited the region 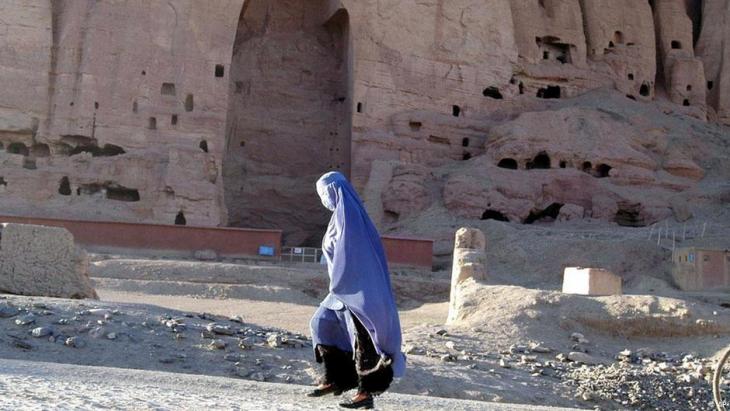 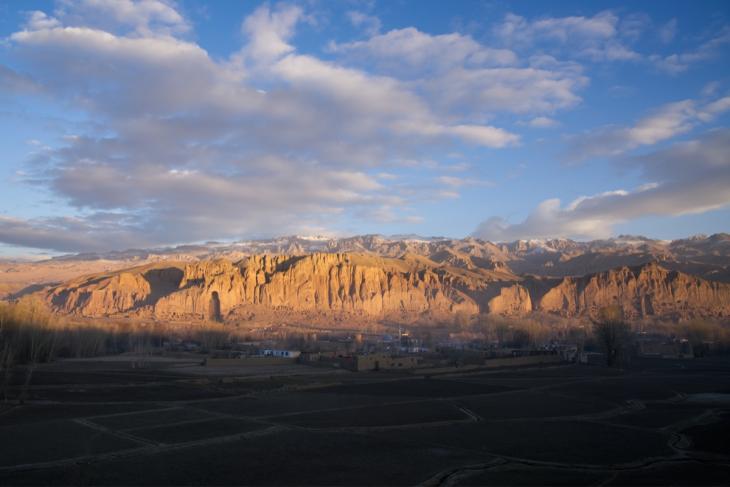 The province of Bamiyan has an area the size of Schleswig-Holstein and lies at the geographical heart of Afghanistan with a population of around 400,000. The panorama of the city of the same name, which lies at an altitude of 2850 metres, is dominated by reddish sandstone cliffs 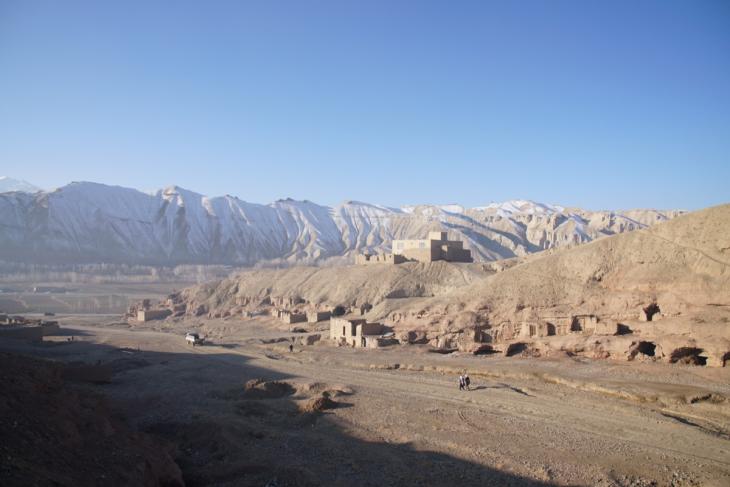 Surrounded by the foothills of the Hindu Kush and the sheer sides of the Koh-e-Baba range, Bamiyan has long been an isolated mountain region. Unlike many of its neighbouring provinces, the region has enjoyed security and stability since the fall of the Taliban in 2001 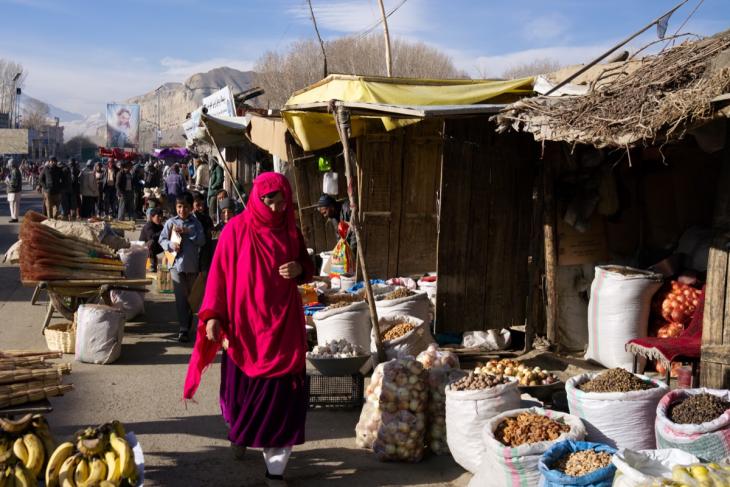 - Bamiyan is the heartland of the Shia Hasara, one of Afghanistan's main ethnic groups. In the years preceding 2001, the radical Sunni Taliban regime persecuted and murdered hundreds of Hasaras, also with the intention of defeating the armed resistance of the people of Bamiyan 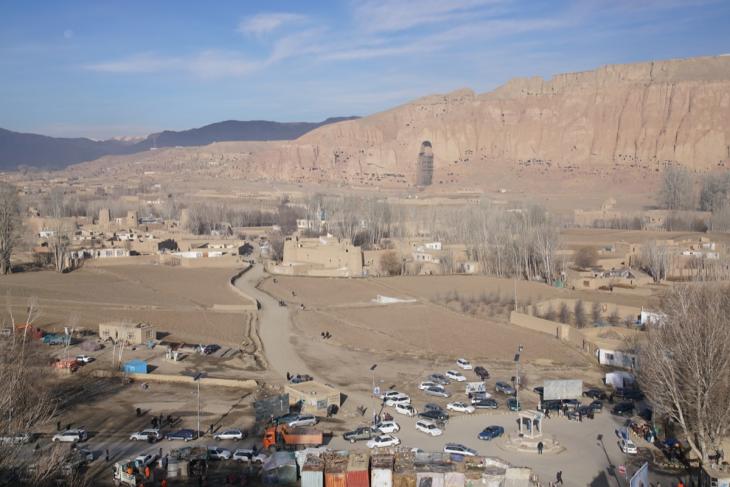 Bamiyan is theoretically only three hours by car from Kabul. However, parts of the 180 kilometre stretch are controlled by the Taliban, so that locals are reluctant to travel to the capital by land 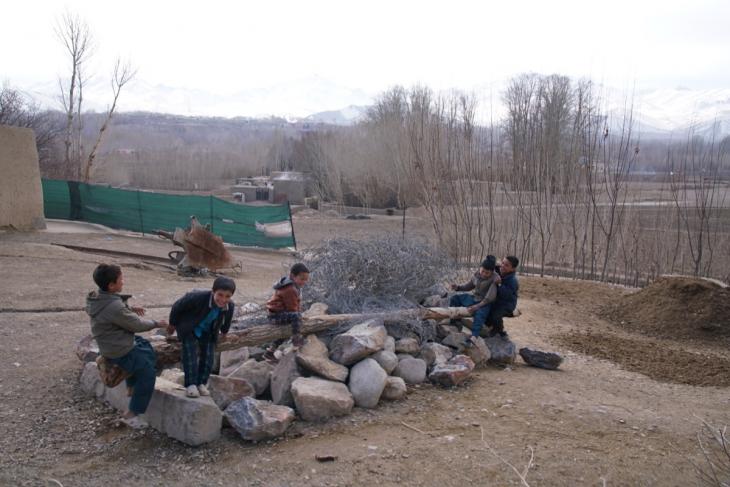 Little of the suffering of the civil war and the Taliban years can still be felt today, but with a poverty rate of almost sixty percent, Bamiyan remains one of Afghanistan's least developed provinces 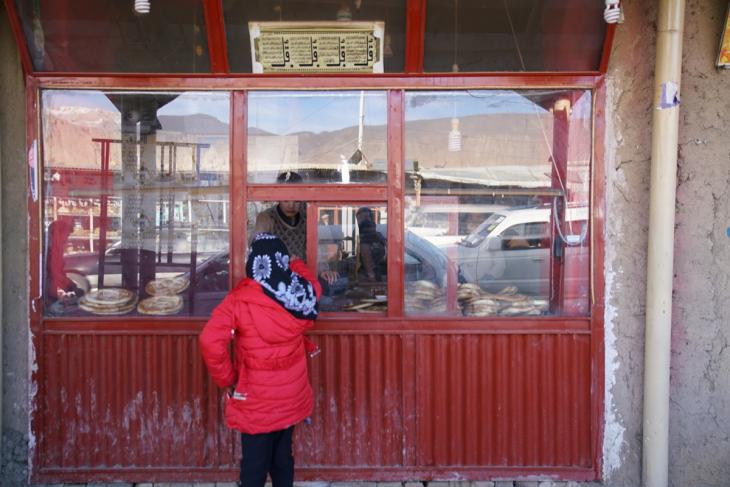 In Afghanistan, about 65 percent of the population is considered illiterate. The proportion among women is significantly higher. With almost three-quarters of the Afghan population aged under than thirty, this is naturally of particular concern 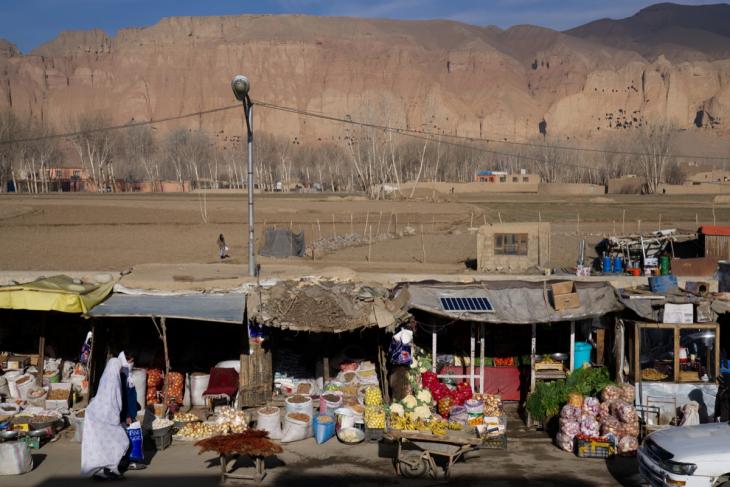 A large section of the local population is employed in agriculture. Around 60,000 farmers in the province make their living from the potato harvest. While potatoes are also exported to neighbouring countries such as Pakistan or Tajikistan, green vegetables are generally imported from other provinces 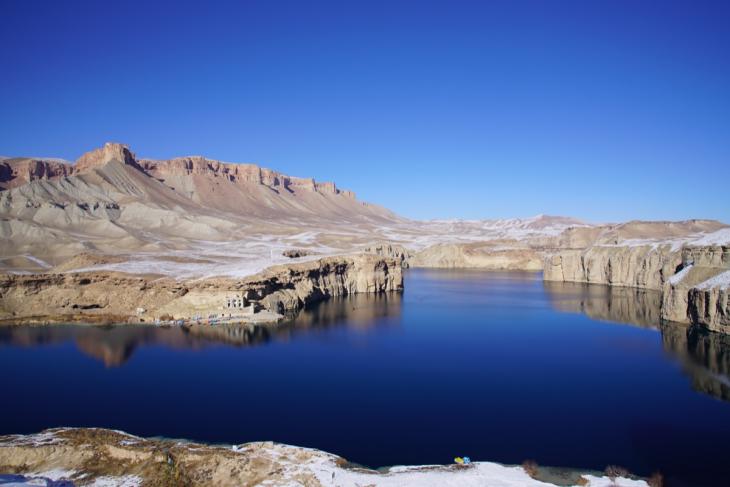 By far the greatest economic potential of the province lies in tourism. The Band-e-Amir Lakes are Afghanistan's first national park and are visited by tens of thousands of local tourists every year. Only a handful of foreigners visit the region, however 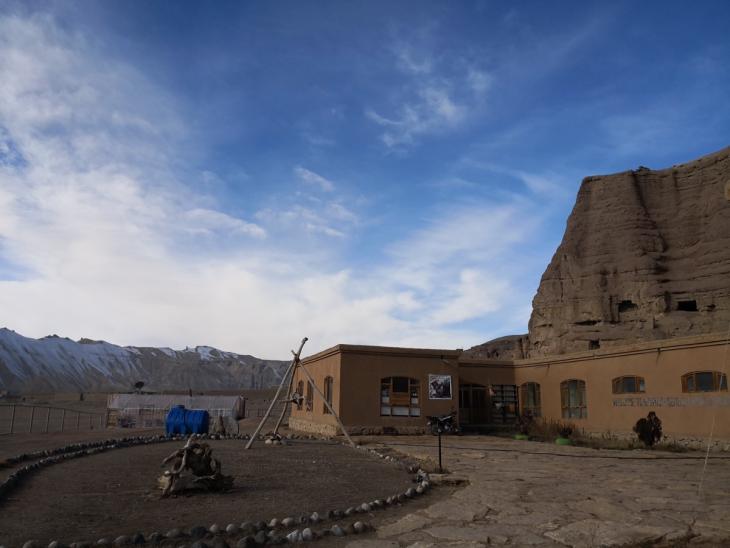 The clay-built tourist office at the Buddha niches is unsurprisingly deserted. Visitors may view the gaping rock holes upon request 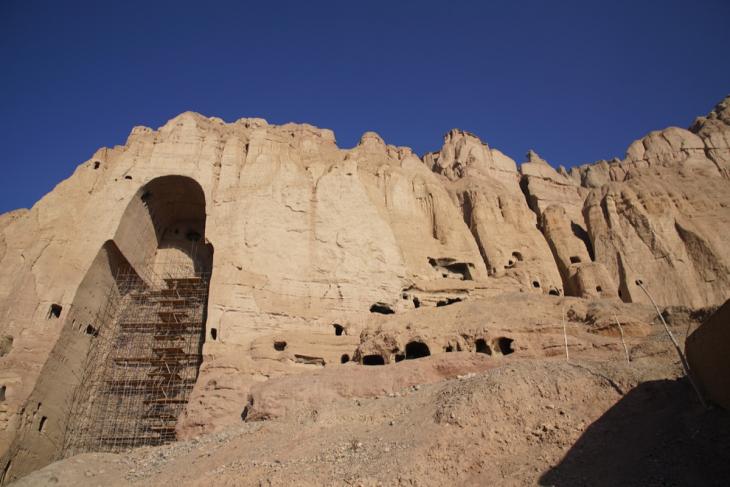 In March 2001 the 2500-year-old statues were blown up by the Taliban. To date the UNESCO project to rebuild the Buddhas with the participation of international partners remains a theory. Moreover, the hundreds of caves in the vicinity of the niches are also threatened by decay, many of the Buddhist murals have already been destroyed 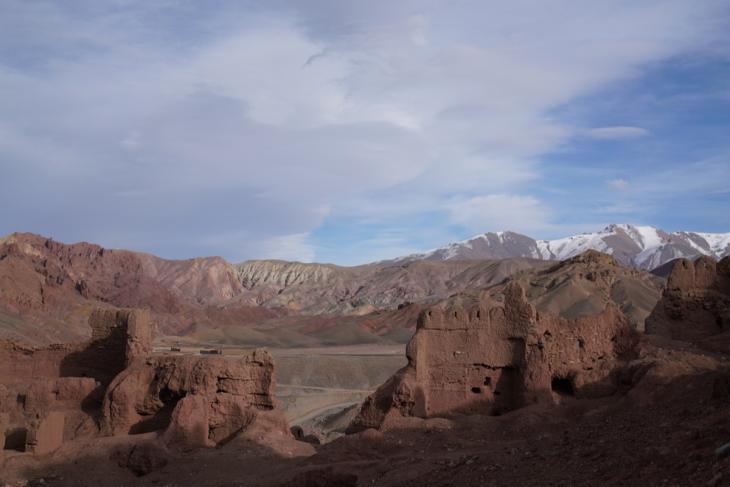 Were the overall security situation in Afghanistan were improve, Bamiyan would be the first address for international tourism: the clay-built fortress "Shahr-e Zahak" from the 3rd century BC 17 kilometres from the city centre offers challenging climbing paths combined with a picturesque mountain panorama

END_OF_DOCUMENT_TOKEN_TO_BE_REPLACED
Social media
and networks
Subscribe to our
newsletter