Some are coping, others struggling, but Syrian refugees in Turkey say they dare not follow their dreams and return home while President Bashar al-Assad remains in power.

Of the 5.6 million people who have fled Syria's conflict, more than 3.6 million have settled in neighbouring Turkey. Their arrival since Syria's descent into bloody war that began a decade ago has profoundly changed the makeup of southern Turkish border provinces such as Gaziantep and Hatay.

According to official figures, Gaziantep is now home to 450,000 Syrians, making up a fifth of its population. Most have come from Aleppo, the obliterated Syrian city just an hour's drive south.

"I want to return to Syria and am trying to get Turkish citizenship at the same time, because as long as Assad is in power, our return is out of the question," Ismail Abtini, 42, says.

He runs a grill restaurant with his family on one of the main thoroughfares in the city of Gaziantep, after fleeing Aleppo in 2013 with his parents, siblings, wife and children to "avoid the barrel bombs dropping on our neighbourhood".

One of his brothers was killed in the government assault. 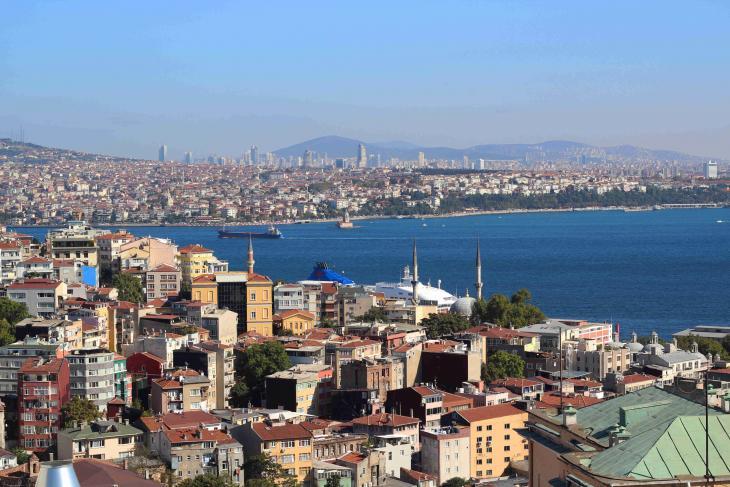 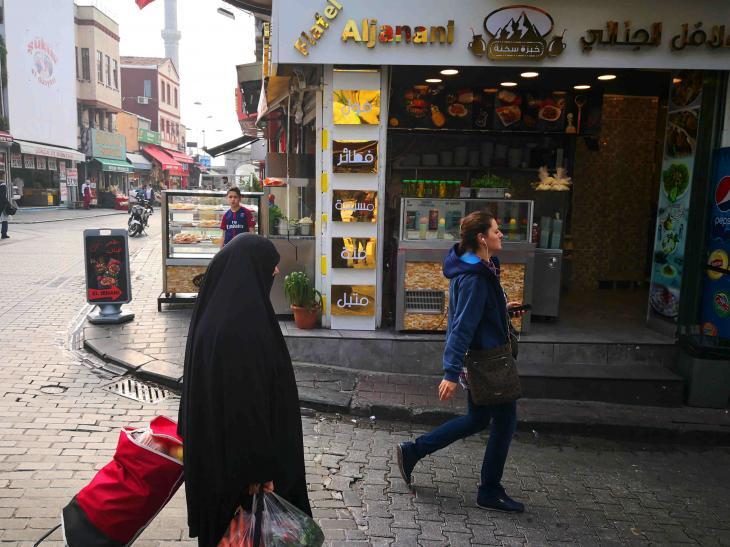 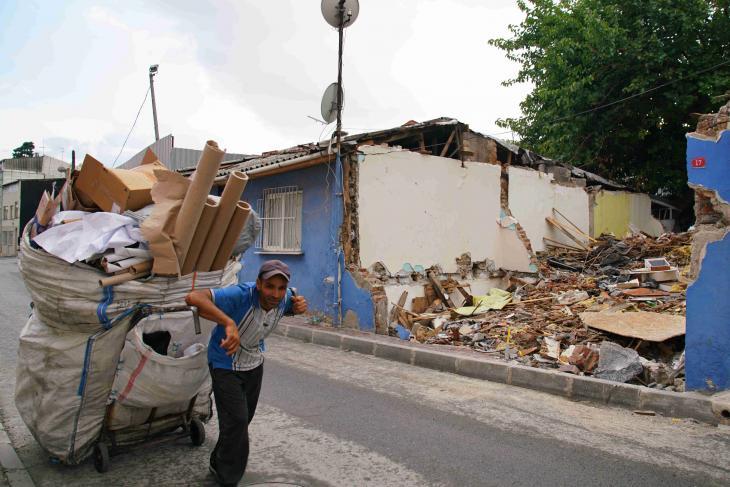 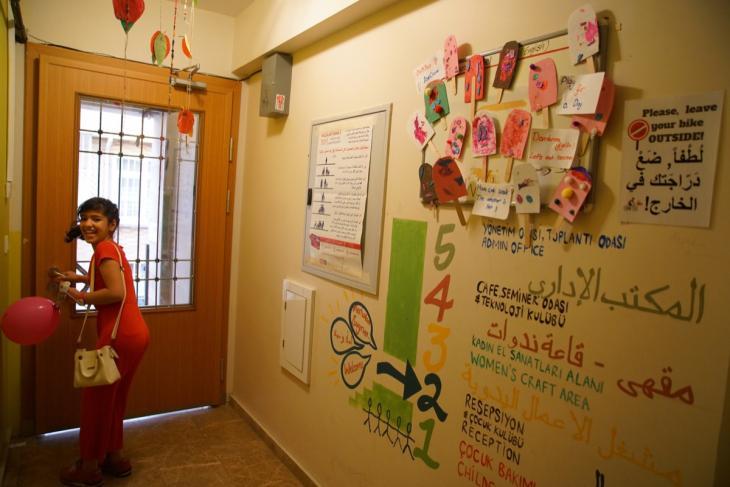 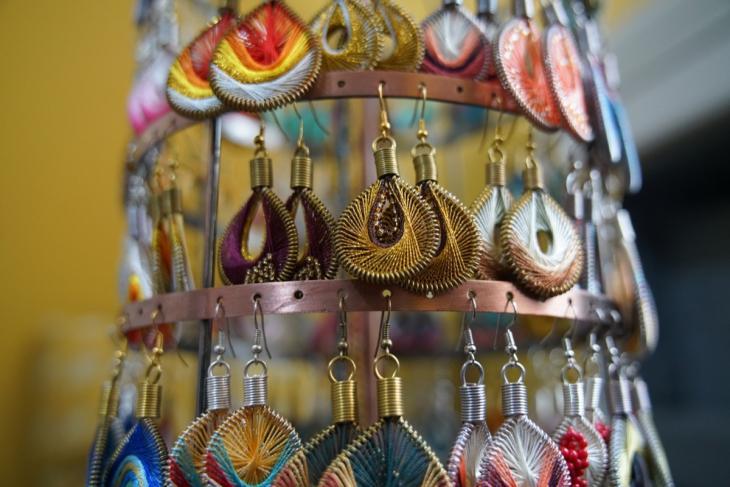 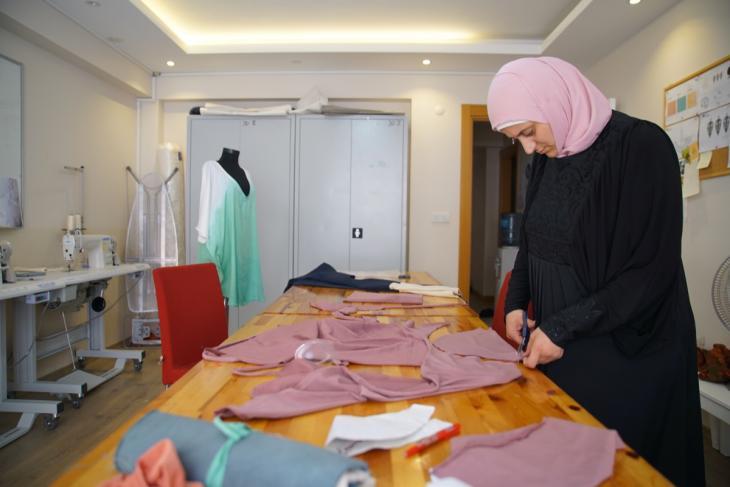 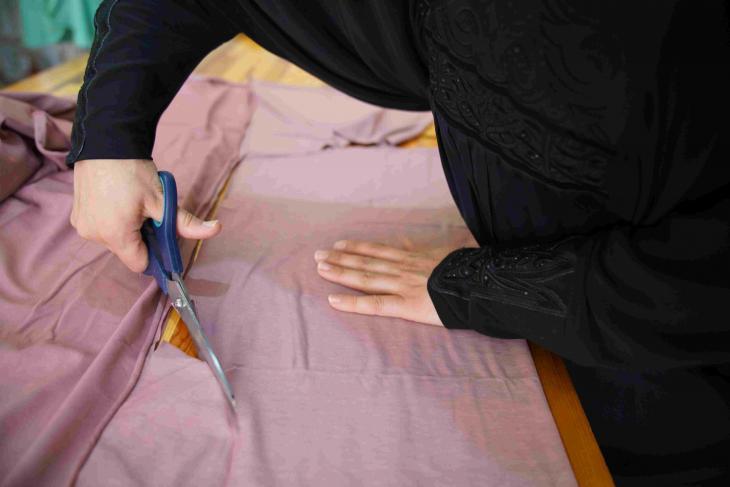 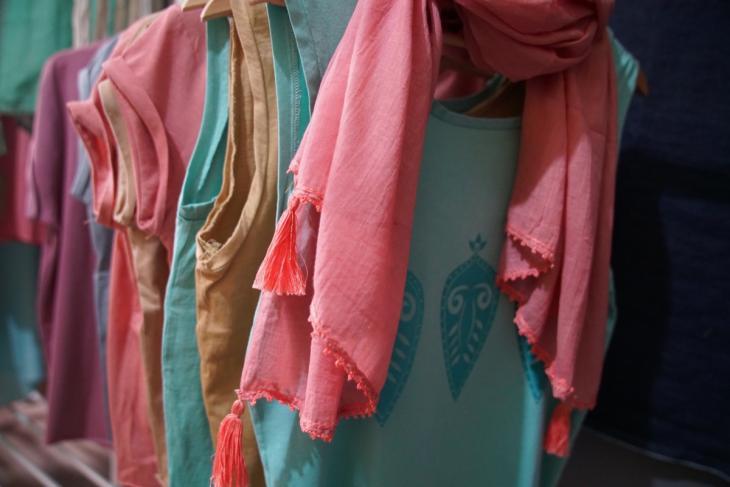 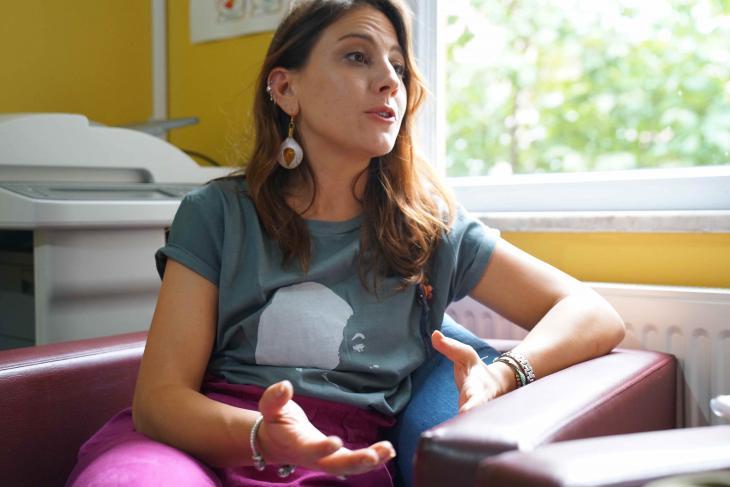 Abtini acknowledges that his business is booming, as two roasters rotate whole chickens and a spit is laden with meat for takeaway shawarma. But, he adds, back home, "we left behind businesses, houses and large farms" – something to return to should Assad ever be ousted.

On this stretch of Gaziantep's Inonu Avenue, better known as the Iranian Bazaar, most of the shops are run by Syrians – although storefront signs are spelled out in Turkish, as required by law.

"We fled the Assad regime, and if someone suddenly told us that Assad has fallen, you wouldn't find a single Syrian in Turkey," says Zakaria al-Sabbagh, a 23-year-old dried fruit vendor. "But if the regime stays put, there is no hope" of going back, adds fellow trader Khader al-Houssein, 41. "I love my children too much to put them through what I went through."

In a small barbershop, Mohammad Abu Al-Nar, 28, and his customers debate Syria's fate and their possible futures.

"If I return now, I will be jailed and no one will hear from me again," the barber says, as he takes his scissors to a Syrian customer's mop of hair. "Especially since I am an army deserter. And there are many others like me in Turkey."

While the traders on Inonu Avenue are cobbling together new lives, others are only just hanging on.

Zeina Alawi, who lost her husband in a bombing in 2014, lives with her four daughters and two sons in a squalid flat not far from the city centre. Deprived of odd jobs by the pandemic, she depends on good Samaritans to help feed her family and pay the equivalent of 50 euros a month for an apartment furnished with two mattresses, a striped sofa and a charcoal furnace.

With no prospects of return in sight, she remembers Syria with fondness.

"I tell the children that Syria is a beautiful country where we lived in a house and were happy, where we didn't have to suffer the kind of work that we have to do here," Alawi says. "But God has decided otherwise."

Ahd Al-Wali, a grocer and confidante of many of the neighbourhood's Syrian families, grabbed her son and fled Aleppo in 2014, a year after her husband, an opposition fighter, was killed by regime forces.

"How could I go back there?" the 39-year-old asks in her small storefront, where she runs a tab for most of her poor Syrian customers. "Can you imagine walking down the street, seeing his (Assad's) portrait hanging amid all the destruction that he himself caused, not to mention the women and children he has killed?" she says. "Of course not."

Some graffiti written on a wall near the grocery shop echoes the thoughts of many Syrians in this Gaziantep neighbourhood about a possible return home.

END_OF_DOCUMENT_TOKEN_TO_BE_REPLACED
Social media
and networks
Subscribe to our
newsletter