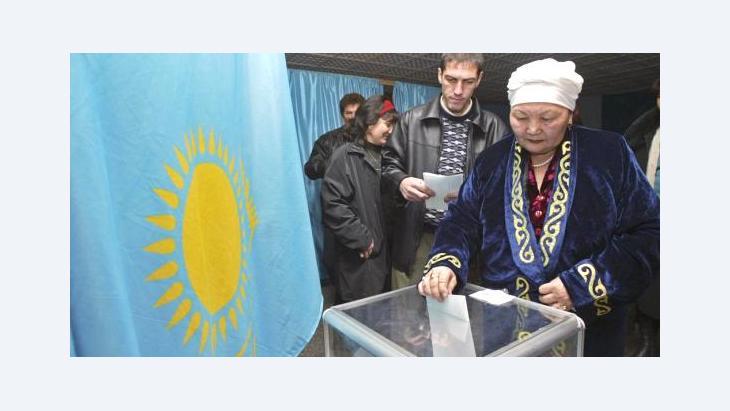 Progress in the Face of Patriarchy and Islam

﻿Although women have always played a central role in Kazakh society, they have only recently started to move more into traditionally male-dominated areas. Nevertheless, Kazakhstan is still a man's country. In some regions, the rise of Islam is even placing new restrictions on women. Marina Khegay reports

With respect to the status of women, Kazakhstan stands out in Central Asia because down through history, Kazakh women have had more rights and powers than women elsewhere in the region. For example, unlike neighbouring Uzbekistan, Tajikistan and Turkmenistan, Kazakhstan never cultivated purely patriarchal traditions.

Moreover, Kazakh women never wore the paranja, a kind of burka that used to be common in Central Asia before Soviet times. During the Second World War, Kazakh women even fought in the Soviet Army alongside men, as for instance the prominent examples of Manshuk Mametova, Hiuaz Dospanova, Aliya Moldagulova. This was unusual, even by Soviet standards. 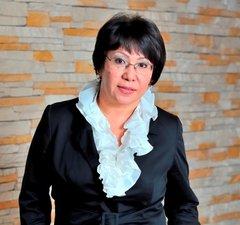 "The country is changing, attitudes are changing. I suppose anything could happen." - Raushan Sarsembaeva, president of the Kazakh Association of Business Women

​​In today's Kazakhstan, efforts are being made to ensure equal rights for both genders and to overcome old traditions and social stereotypes.

And before the law, there are no differences. Formally speaking; there are no professions and activities that are closed to modern Kazakh women. They are actively involved in small businesses, generating 30 per cent of the country's GDP and slightly growing their numbers in politics.

After independence, women in the workplace was associated by many with the abuses of the Soviet past. Consequently, many ordinary Kazakhs and political decision-makers favoured returning primary responsibility for the rearing and educating of children to mothers.

But the winds have shifted, and in recent years targets for women advancement have been put in place by Kazakh authorities. According to the national strategy for Gender Equality the aim is that by 2016, 30 per cent of Kazakh politicians should be women and by 2020, women's salaries should not be less than 80 per cent of men's.

Even independent NGO say things have changed for the better. "Unfortunately, changing social stereotypes is a very long and complicated process," says Yevgeniya Kozyreva, president of Kazakhstan's Feminist League. "But for the first time in history, the number of women elected to the Majilis (the lower house of the Kazakh parliament) reached 24 per cent in the last election. This is an impressive achievement."

According to some women pioneers, even the prospect of a woman becoming president is no longer as utopian as it once seemed. "I think that a woman could become president in the near future," declares Raushan Sarsembaeva, president of the Kazakh Association of Business Women, who has a PhD in Sociology. 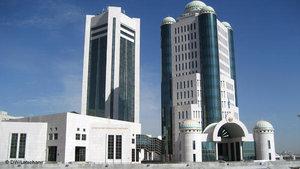 "Impressive achievement": the number of women elected to the Kazakhstan's parliament reached 24 per cent in the last election in June 2012

​​"We have three women ministers, and 11 women are working in high-level positions in 19 ministries, for example as deputy ministers and executive secretaries! The country is changing, attitudes are changing. I suppose anything could happen."

"Emancipation is one thing. But in general, women have become more free," says Maira Kabakova, a psychologist in field of family and marriage and a specialist in gender psychology. "They started choosing their professions, where they want to live and even how they want to build relationships."

In addition, Kabakova continues, women got new opportunities and prospects for self-realization and participation in policy, economy, science etc. "In modern Kazakh families, matrimonial relations have shifted towards being more egalitarian. While men used to be the undisputed 'masters', now managing the family is an equal task for both men and women. Differentiation now arises more from the opportunities and capabilities of both spouses rather than from gender."

But next to societal factors, female advancement is also, of course, a matter of attitude. And not all Kazakh men are happy about women trying to encroach on their traditional "territories". They still don't allow women to stand on an equal footing, and they resist the empowerment of women. Kazakhstan is still a man's country, and some remnants of patriarchy are still powerful.

So although the Soviet system never allowed women to enter the top echelons of society and decision-making – many Kazakh women still remember some of the privileges they enjoyed in Soviet times and still miss them. 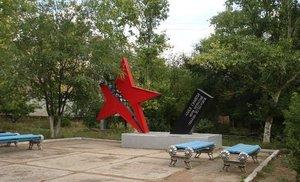 Although the Soviet system never allowed women to enter the top echelons of society, many Kazakh women miss some of the privileges they enjoyed in Soviet times

​​"The Soviet social system was based on women's working potential," says Yevgeniya Kozyreva of Kazakhstan's Feminist League. "We had free education and medicine, inexpensive universities for the children, free tickets to summer camps for children and recreation centres for adults, even opportunities to get free cooperative housing or inexpensive apartments. All these advantages gave women the chance to actively realize their potential in a variety of areas in life."

These days are long passed. The only thing that is still free for the general public in today's Kazakhstan is secondary school education. Many women are thus forced to stay at home with their children, out of economic necessity.

Next to a pseudo-emancipated Soviet legacy and the country's patriarchal traditions, female emancipation in Kazakhstan today faces yet another obstacle. "Women and girls have always been held in high regard in Kazakh society," says Sarsembaeva of the Kazakh Association of Business Women." However, some people now want to legalize some tractates from the Koran as an excuse to meet their vulgar needs. I'm talking here about the weird desire to have a second and more wives."

Yevgeniya Kozyreva also identifies Islam as an emerging problem for Kazakh women and society. "Some Kazakh regions have been penetrated by Islam, the conservative type as practices across the Arab world," says the Kazakh feminist, emphasizing the plural traditions of Kazakhstan and its long tradition of co-existence. 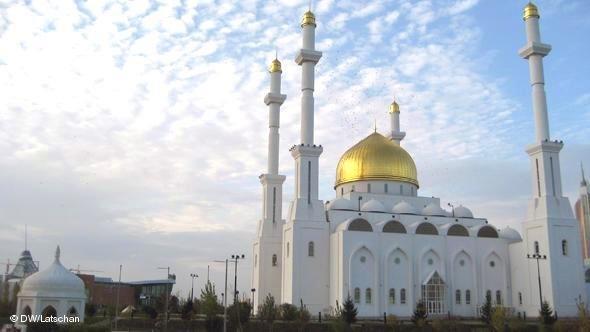 Around 70 per cent of the Kazakhstan's population is Muslim. Islam first arrived to the southern edges of the region in the 8th century from Arabs. "Today, the influence of conservative Islam from the Gulf states is being felt

​​"We are used to different cultures and traditions. Take holidays, for example: we celebrate the Catholic and Orthodox Christmases, Nauriz – the Central Asian Spring New Year – and even Chinese New Year. These enrich and adorn our lives; cultural and religious traditions exist side by side", Kozyreva explains. "During the Soviet period, they were almost forgotten." But now they are returning in a new, sometimes absolutely unrecognizable shape, she says – the shape of Islam.

"Many women are coming under the influence of Islam. Sometimes, under pressure from the male part of family, they are forced to cover their bodies and wear very specific clothes." This has nothing to do with traditional Kazakh national costume, Kozyreva insists.

END_OF_DOCUMENT_TOKEN_TO_BE_REPLACED
Social media
and networks
Subscribe to our
newsletter