Included in the Moroccan Film Festival now taking place at the Babylon Cinema in Berlin, these movies feature the stories of women or were directed by female filmmakers – and depict the many challenges women face in the country. By Elizabeth Grenier 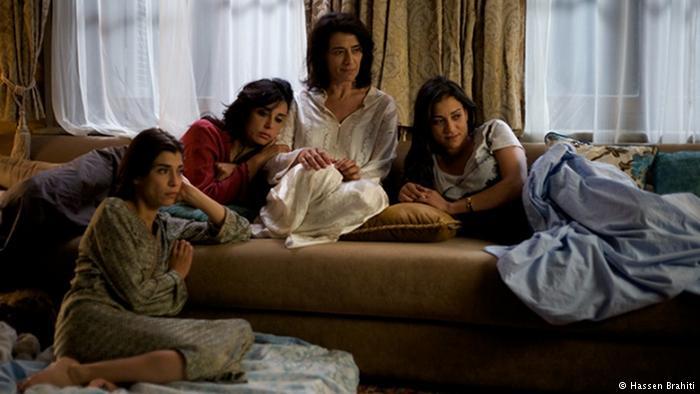 'Rock the Casbah': filmmaker Laila Marrakchi became famous in Morocco with her 2005 work "Marock," which depicted a controversial romantic relationship between a Muslim and a Jew. In the French-Moroccan drama "Rock the Casbah" (2013), a three-day mourning period after a father's death allows estranged sisters and a mother to deal with conflict issues and uncover secrets within their family 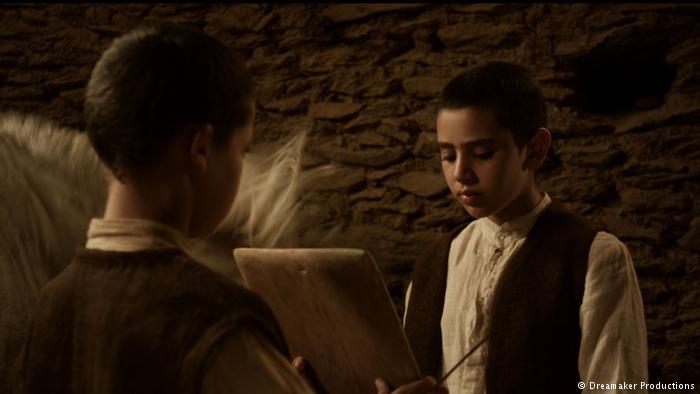 'Pegasus': this award-winning film from 2009, directed by Mohamed Mouftaki, brings two women together: Zineb, a psychiatrist who is assigned to Rihana, a traumatised and pregnant young woman. As the initially mumbling patient recovers speech, her story awakens haunting thoughts for the emotionally exhausted doctor 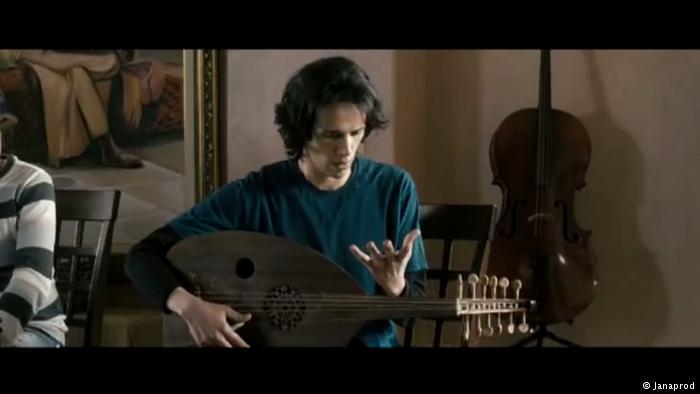 'The Fifth String': two women were responsible for this film from 2011: director Selma Bargach and producer Rachida Saadi. Set in Casablanca in 1999, it tells the story of Malek, a young lute player who learns from his uncle the secret of the "fifth string", inspired by the teachings of Ziryab, a musical pioneer from the medieval Islamic period in the seventh century 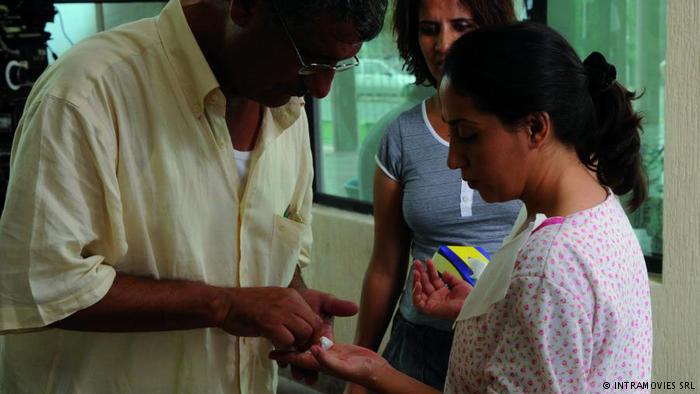 'Rough Hands': this 2011 comedy-drama directed by Mohamed Asli depicts the struggles of different working-class Casablanca residents trying to improve their lives through devious side businesses. Zakia, the main female protagonist in this story, needs to fake having "rough hands" to pass as a temporary farm helper to get her a visa to join her fiance, who has moved to Spain 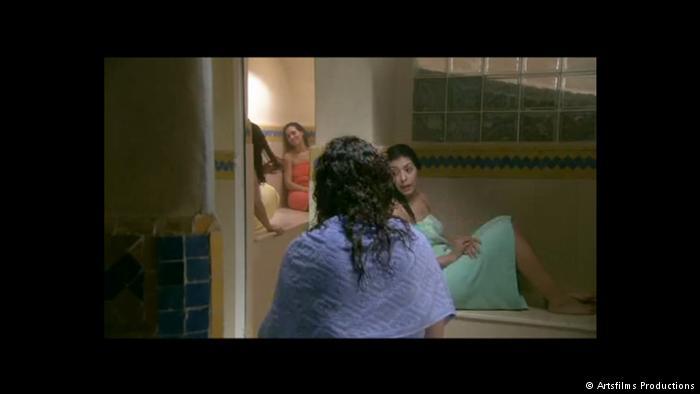 'Veiled Love Affairs': this film tells the story of Batoul, a 28-year-old doctor from a conservative Muslim family. When she meets Hamza, she feels torn between her traditional values, which forbid her from dating a man before marriage and desire. The work didn't please Islamists. "I wanted to provoke debate," said director Aziz Salmy at its premiere at the Marrakech International Film Festival in 2008 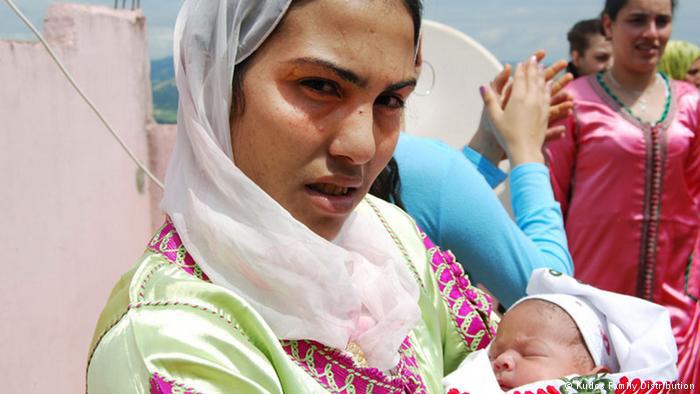 'Dance of Outlaws': Mohamed El Aboudi's 2012 documentary reveals the depressing fate of Hind, who was raped and impregnated at the age of 14, which led to further stigmatisation by her family. They punished her for shaming them by taking away her ID card. Living on the edge of legality, she struggles to survive, working as a wedding dancer and a prostitute, without being able to obtain papers for her own children 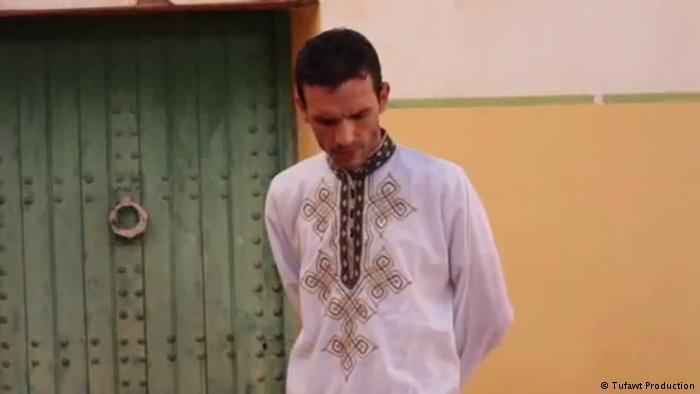 'Tawnza': Malika El Manoug was already an award-winning journalist before she directed this first feature film in 2013. It tells the story of a computer programmer living in France and a woman living in Morocco who meet via the Internet and decide to get married. However, they discover that they're related; to uncover the past they head back to the conservative village where their parents used to live 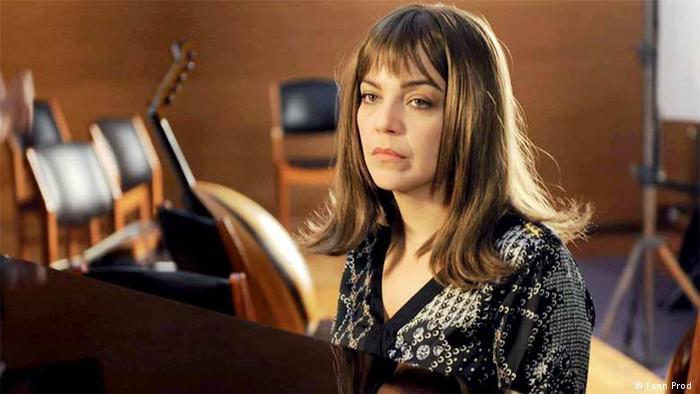 'Aida': diagnosed with a malignant tumour, Aida Cohen, a Moroccan Jewish professor living in Paris, decides to go back to her hometown, Essaouira, to get back in touch with her roots and childhood memories. She finds new motivation through music. Driss Mrini's work was selected as Morocco's entry for the Oscars for best foreign language film in 2016, but wasn't among the final nominees 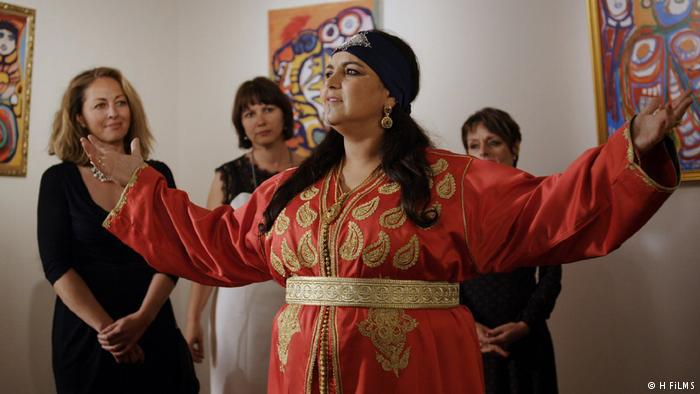 'Chaibia': Youssef Britel's film from 2014 is based on the true story of Chaibia Talal, who was an illiterate peasant girl from a nomadic family, born in 1929. She hoped her only son would become an artist, but one day decided to use his materials to paint, too. Her naive art was recognised by members of the Cobra avant-garde movement in Paris, turning her into an iconic 20th century painter 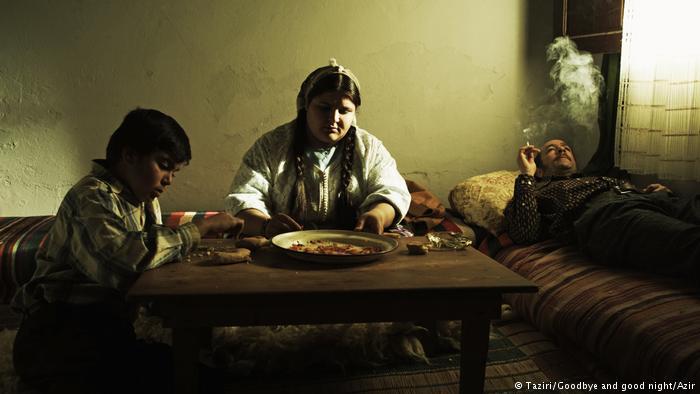 'Adios Carmen': this award-winning film from 2013 was directed by Mohamed Amin Benamraoui and was the first one to be shot in the Berber language. Set in 1975, in the Rif region of northern Morocco, it tells the story of a meeting between a 10-year-old abandoned boy, Amar, and a Spanish women named Carmen, who's fled Franco's regime and who works at the village cinema. She introduces the young boy to film 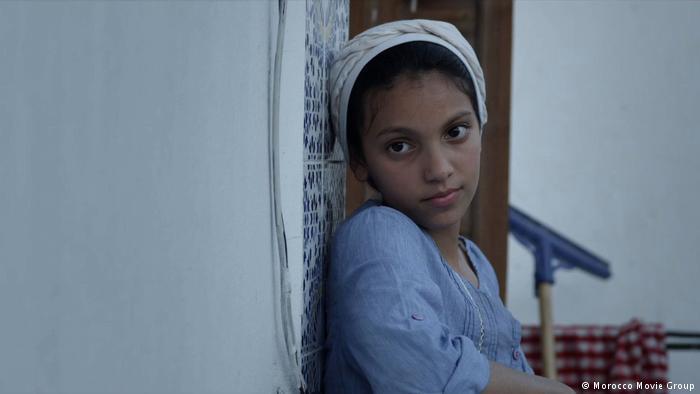 'Raja, Bent el Mellah': Abdelilah El Jaouhari's 2015 documentary portrays how Najat Bensalem, a young Moroccan woman, was revealed to the public after being cast in a movie by French director Jacques Doillon. Winning best actress awards at the prestigious Venice and Marrakech film festivals, her career, however, didn't take off afterwards – and the aspiring star had to go back to selling cigarettes to survive

END_OF_DOCUMENT_TOKEN_TO_BE_REPLACED
Social media
and networks
Subscribe to our
newsletter