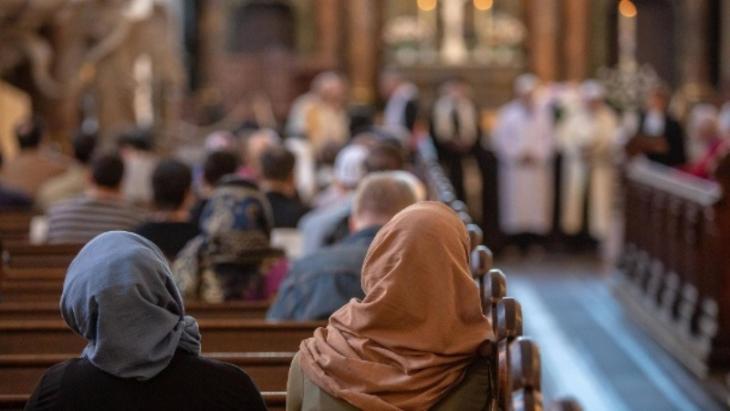 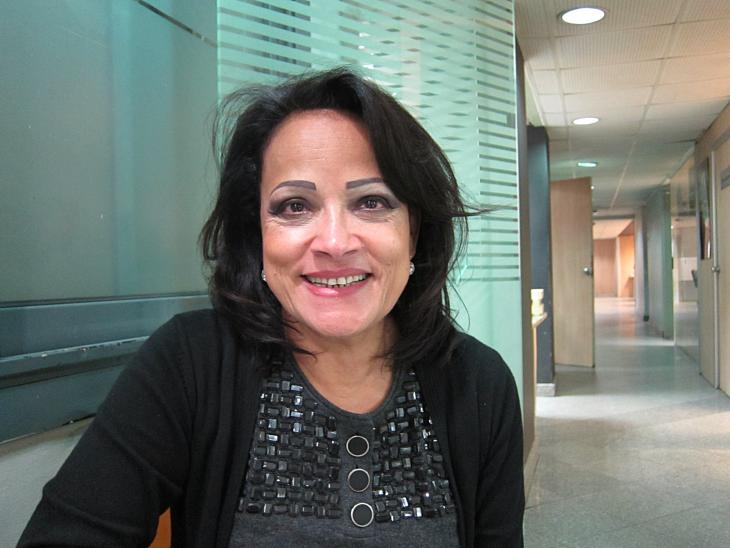 Of course, not only women, but men as well, suffer under the rigorous divorce law. In another matter, that of inheritance law, it is clearly women who are at a disadvantage. According to Islamic inheritance law, a woman is entitled to only half as much as what a male relative can claim.

The fact that many churches apply Islamic law in inheritance disputes and thereby discriminate against women, angers many Christian women. Many Christian men insist on Islamic rules, especially when land is involved, says the Jordanian lawyer Lina Khader. It is not the state, but rather the churches that impose these rules upon their members. In matters of morality, the churches are just as conservative as the representatives of Islam.

In Egypt, the Coptic lawyer Hoda Nasrallah successfully fought her case, causing somewhat of a sensation. Her father bequeathed Nasrallah and her two brothers a modest house in Cairo. Her brothers were quite willing to share the inheritance fairly with their sister, stresses Nasrallah. Yet, as she is a lawyer, she wanted this confirmed by a court. It is not clear why, as a Christian, she would only be entitled to half a claim.

In favour of fairer inheritance laws and civil marriage

In Egypt, in contrast to Jordan, such matters are regulated by state courts, but in family matters and questions of inheritance, judgements are made in accordance with respective religious guidelines. For instance, Islamic law is used for Muslims engaged in family disputes. 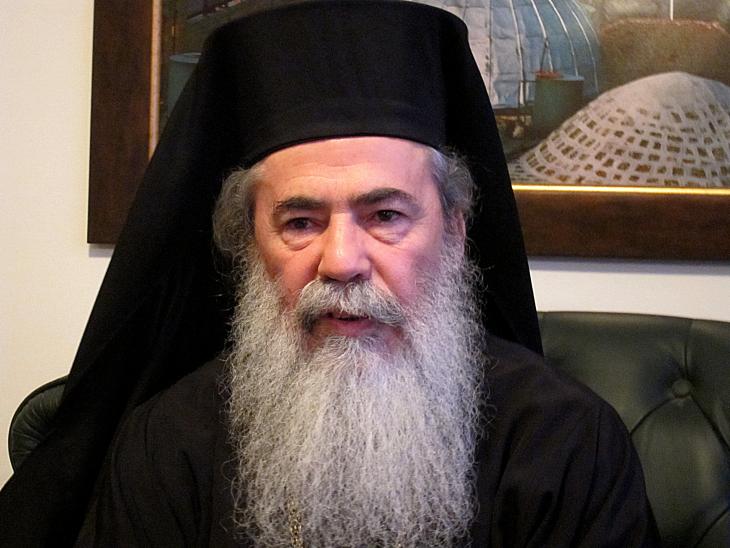 Movement in the rigid hierarchical system: in 2019 the Greek Orthodox Patriarch Theofilus III, based in Jerusalem, announced a reform of divorce procedures, and improvements are also being discussed for the churches associated with Rome. But no decisions have as yet been taken

Up until now, the Coptic Church has applied Islamic laws in inheritance cases, although it is not required to do so. So Nasrallah went to court and initially lost in two instances. In November 2019, however, an appeal court in Cairo ruled in her favour.

"Many Coptic men are content to profit from Islamic laws," said Nasrallah in an interview with the Al Jazeera television network. The Coptic Church, however, is in no way obliged to impose Islamic inheritance laws on its members. Whether the judgement in favour of Nasrallah is just an isolated case or a sign of a general reappraisal by the Coptic Church on its position still remains to be seen.

The case was also closely followed by Muslims in the region. A number of Muslims, though still a minority, have voiced demands for fairer inheritance laws and the introduction of civil marriage. In 2018, the Tunisian Parliament proposed a reform to inheritance laws, although a vote has not yet taken place on the matter. Scholars from the Al-Azhar University in Cairo were quick to reject equitable inheritance laws as non-Islamic.

There have also been initiatives promoting civil marriage. Recently, Raya Al-Hassan, the Lebanese Minister of the Interior and herself a Sunni Muslim, demanded the introduction of civil marriage in her country. The reaction was swift. Both the Maronite Patriarch and the Chief Mufti of Lebanon categorically rejected the proposal. Yet, these topics are no longer taboo and the debate will continue.

Two prominent cases concerning gender-based violence – that of Ahmed Zaki, who has been accused by more than 100 women of extortion, sexual harassment, coercion and rape, and that ... END_OF_DOCUMENT_TOKEN_TO_BE_REPLACED

Alexandra Kinias was denied a job as a site engineer in an oil company because of her gender. The rejection letter clearly stated that the company would rather offer its jobs to ... END_OF_DOCUMENT_TOKEN_TO_BE_REPLACED

Heat will kill coronavirus – that was the official line at the start of the pandemic. But this is not the case. Infection rates are currently on the rise, even in the world’s ... END_OF_DOCUMENT_TOKEN_TO_BE_REPLACED

END_OF_DOCUMENT_TOKEN_TO_BE_REPLACED
Social media
and networks
Subscribe to our
newsletter