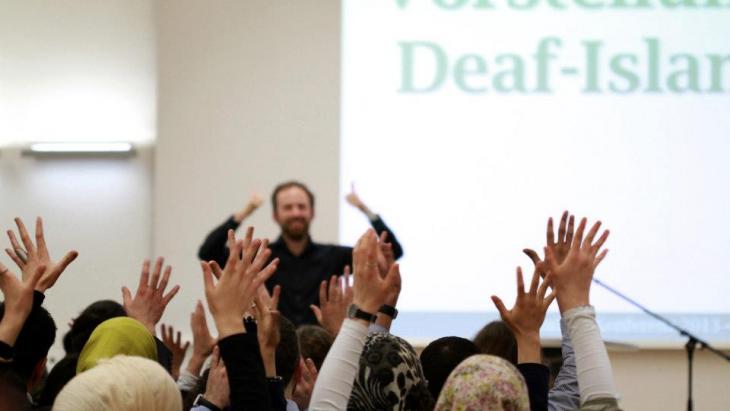 Young Muslims in Germany
Taking a Stand for Society

The first network made up of engaged, young, well-educated Muslims has been active in Germany now for more than three years. The network, called “Zahnräder” (Gear Wheels), has brought together Muslims from various disciplines and interests, regardless of ethnic background or internal Islamic differences. By Claudia Mende

They call themselves "changemakers" and "social entrepreneurs". They want to innovate and promote change. Their projects are primarily intended to serve the common good. The first such network made up of engaged, young, well-educated Muslims has been active in Germany now for more than three years.

The network, called "Zahnräder" (Gear Wheels), has brought together Muslims from various disciplines and interests, regardless of ethnic background or internal Islamic differences. The networkers have jobs in marketing, engineering, or with international IT companies. They are at the heart of society and have voluntarily committed themselves to promoting better cooperation among all segments of society and to increasing educational opportunities. The Zahnräder network sees itself as a platform for social innovation, as well as a forum for mutual encouragement and support.

In 2012, in what might be considered to be a kind of official recognition, Zahnräder was named a network partner of Ashoka, the largest network of social entrepreneurs worldwide. Zahnräder is also supported by the British Council, the aid organization Islamic Relief, and the AKE Bildungswerk in North Rhine-Westphalia. 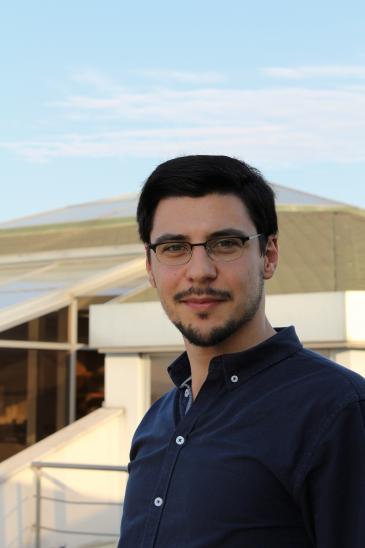 For young Muslims like Ali Aslan Gümüsay, Zahnräder is also a response to the many debates on integration in a society that generally focuses on the deficits rather than the qualifications of immigrants

"There is huge need for networking," says Ali Aslan Gümüsay from the Zahnräder board of directors. "Muslims would like to take part in German society, but can only do so to a certain degree and don't know how best to proceed further." Gümüsay, who is currently doing a doctoral degree at the Said Business School of Oxford University, is one of the platform's founders. Zahnräder now has around 90 active participants and a large circle of contributors to Zahnräder's annual national conference in Germany and to its online forums.


There is no membership to the organization in the traditional sense, but whoever wants to take part in the national conferences has to apply first. "We even reject some applicants," says Gümüsay, "because we want people who will actually work on a project. We are less concerned with concrete results that with an original idea."

The main objective of Zahnräder is to achieve public visibility for interesting Muslim-run projects and that these projects should benefit society. Of course, many initiatives would exist even without the aid of Zahnräder, but the network can provide that "extra kick" for certain projects, says Gümüsay.

Advocates on behalf of deaf Muslims

This was the case with the Deaf Islam Association, founded in 2010 by Ege Karar from Aachen. The association, which advocates on behalf of deaf Muslims, was chosen out of some 50 projects submitted to the 2013 Zahnräder conference, because it convincingly addressed the needs of a previously ignored group of immigrants.

Yet, there is still a long way until all obstacles have been removed. Due to their handicap, deaf Muslims can neither follow the Friday prayers at the mosque nor participate in the life of their religious community. In addition, there are also many prejudices, such as that deaf Muslims need not take part in the fast during Ramadan. This is "complete nonsense," stresses the Turkish-born Karar, who works at the Sign Language and Gesture Competency Centre of the RWTH Aachen University. "Most Muslims in Germany were completely unaware of the needs of deaf Muslims."

Islamic associations in Britain and the USA have long since been sensitized to the problem. After Deaf Islam was awarded the Zahnräder prize, "the association received countless inquiries," says Karar. "Our perception among the public has improved considerably. Many young Muslims now want to learn sign language." 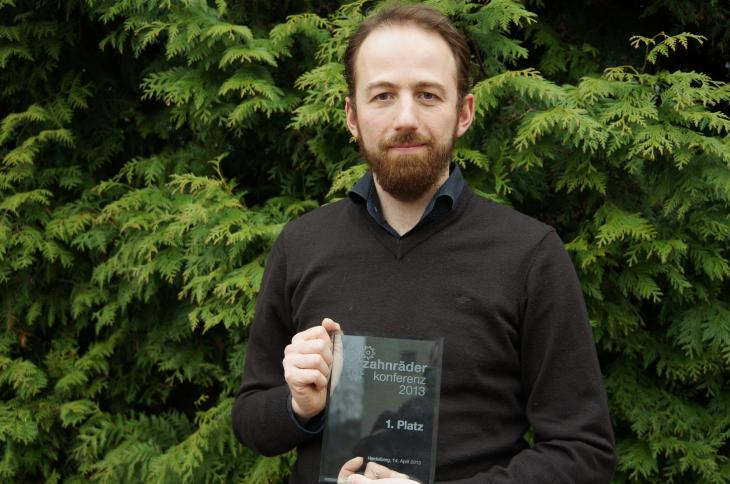 Ege Karar's "Deaf Islam" initiative: The association, which advocates on behalf of deaf Muslims, was chosen out of some 50 projects submitted to the 2013 Zahnräder conference, because it convincingly addressed the needs of a previously ignored group of immigrants

In addition to Ege Karar and his Deaf Islam association, awards have been given this year to "Nour Energy" and the board game "The Top 5 for Life," conceived by the Iraqi doctor Jinan Rashid, which aims to introduce Islam in a playful manner.

Nour Energy is an association in Darmstadt, whose members are mainly industrial engineers highly interested in promoting the use of solar energy in mosques and non-profit facilities. In 2012, the association already succeeded in installing photovoltaic systems at two Ditib mosques in Darmstadt, the Emir Sultan Mosque and the Mevlana Mosque. In this way, Nour Energy hopes to make a contribution to climate protection by reducing CO2 emissions.

The industrial engineers, however, do not intend to stop there. Through their voluntary consulting work, they also want to encourage non-Muslim institutions to take up renewable energy.

Religious affiliation not an issue

Even when projects such as Deaf Islam and Nour Energy currently focus their activities within the Muslim community, Zahnräder board member Ali Aslan Gümüsay insists that "most projects do not limit themselves solely to Muslims. On the contrary, project participants are Muslims working for the whole of society, regardless of religious affiliation." For example, the online programme "Study Coach 2.0," which was initiated at last year's Zahnräder conference, is aimed at all potential university students with an immigrant background and is meant to assist them in their choice of studies.

For young Muslims like Ali Aslan Gümüsay, Zahnräder is also an answer to the many debates on integration in a society that generally focuses on the deficits rather than the qualifications of immigrants. "Many qualified individuals with an immigrant background ask themselves if they want to remain in this country," he says. After completing their studies, many graduates are tempted by jobs in the booming economies of Turkey and Dubai, and even Britain and the USA serve as alternative destinations.

Zahnräder has already provided a response to this question. A young generation wants to play a part in German society where they grew up in and has claimed its right to shape the future of this country.

Home
Print
Newsletter
More on this topic
The Integration Myth: A CorrectionStanding up to Discrimination against Muslims: Know Your Rights!Teaching Islam in German Schools: Religion Must Not Be Regarded as an Integration Problem
Related Topics
Integration in Germany, Islam in Germany
All Topics

Apparently it is possible to write about the Holocaust and the crimes of colonial powers without downplaying anything. In her latest book, Charlotte Wiedemann focuses on the ... END_OF_DOCUMENT_TOKEN_TO_BE_REPLACED

This year Annemarie Schimmel, the great German scholar of Islamic studies, would have turned 100. Unique within the German and international academic community of her time, ... END_OF_DOCUMENT_TOKEN_TO_BE_REPLACED

The highly controversial Indian blockbuster "The Kashmir Files“, on the exodus of Kashmiri Hindus in the 1990s, is characterised by unilateral representations, negative ... END_OF_DOCUMENT_TOKEN_TO_BE_REPLACED

Asked about the Shoah, Palestinians often bring up the Nakba, the displacement of Palestinians associated with the founding of the state of Israel. An Israeli Holocaust researcher ... END_OF_DOCUMENT_TOKEN_TO_BE_REPLACED

END_OF_DOCUMENT_TOKEN_TO_BE_REPLACED
Social media
and networks
Subscribe to our
newsletter