In Mauritania, northwestern Africa, slavery is a fact of modern life. It's estimated that 10-20 percent of the country's 3.5 million people are still enslaved in a system rooted in ethnic discrimination. 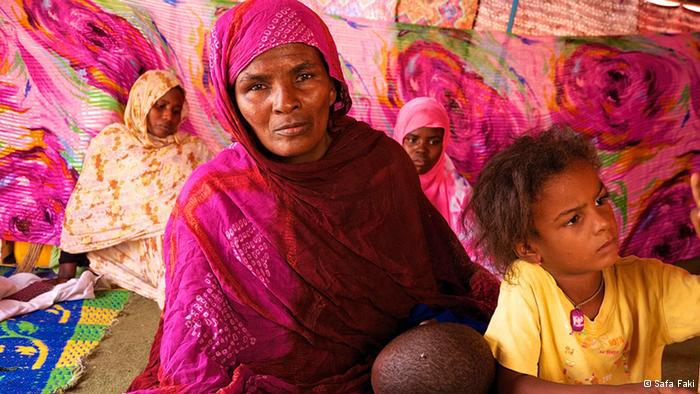 Born into bondage: Schweda was born a slave in Mauritania's north-eastern Sahara along with her brother, Matallah. Overcoming virtually insurmountable odds, Matallah succeeded in freeing her and her nine children from slavery in March 2013. 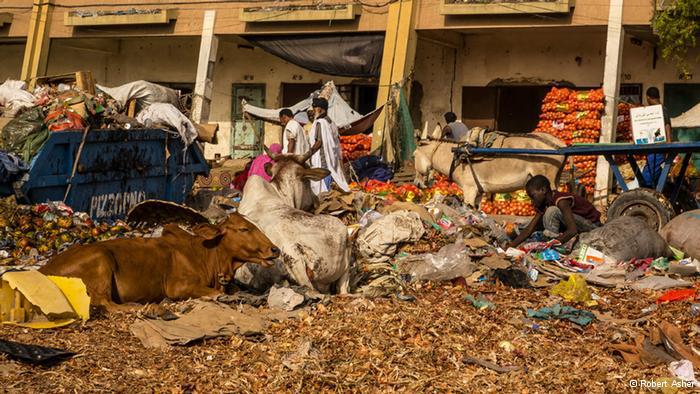 Gritty capital: Twenty-five years of drought have transformed Mauritania from a nomadic to an urban society. The transition has not been easy, and with an unemployment rate of 40 percent, many Mauritanians survive on less than one dollar a day. 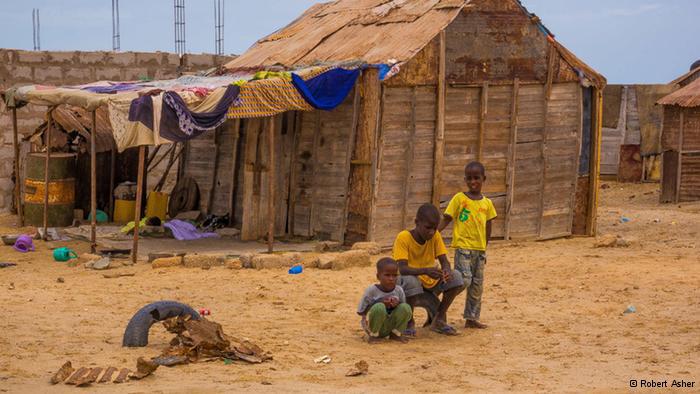 Making do: Shantytowns have sprung up on the outskirts of Nouakchott, where many former slaves, and those who left the drought-ridden countryside in search of opportunity, build homes from scrap metal and other found items. 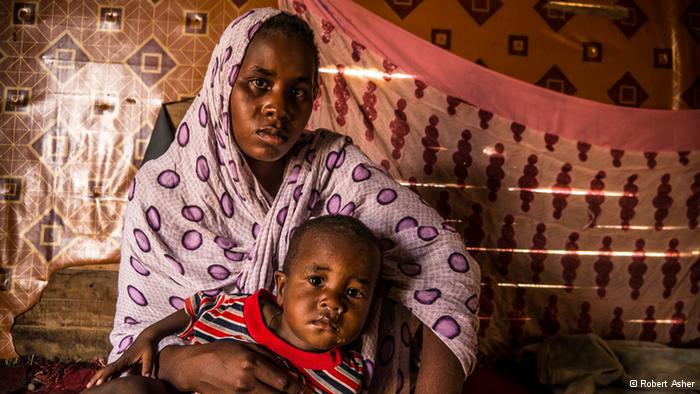 Nationwide repression: Slavery in Mauritania is not unique to the countryside. Mbarka was born into slavery and lived her life serving a wealthy family in Nouakchott. She was freed in 2011 with the assistance of well-known anti-slavery activist Biram Abeid and IRA, the abolitionist organization he leads. 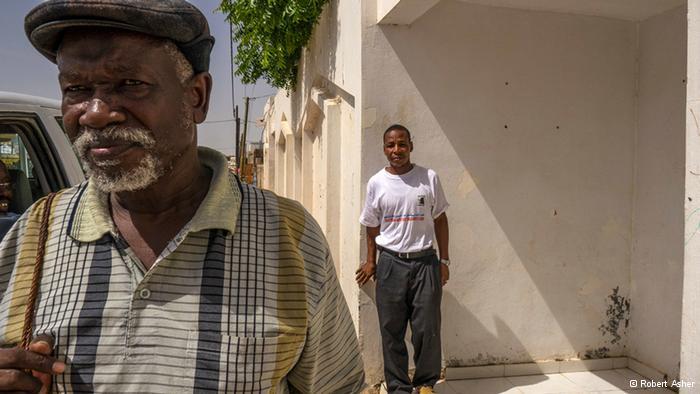 Bringing freedom: Messaoud Boubacar (left) of the anti-slavery NGO SOS Esclaves was instrumental in the freeing of Matallah (right) and the subsequent liberation of his sister and her nine children. Both are members of a 'slave caste,' known as the Hratine, and are descended from black African ethnic groups along the Senegal River who were subjugated by white Arab Berbers. 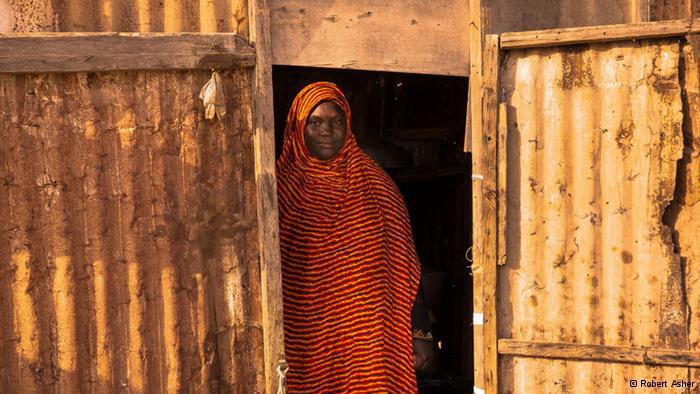 'Slave caste': The Hratine often suffer from discrimination as they are at the very bottom of the social and economic ladder. There are no reliable figures for the number of Hratine. Human rights groups estimate that 10-to 20 percent of Mauritania's 3.5 million people are slaves. 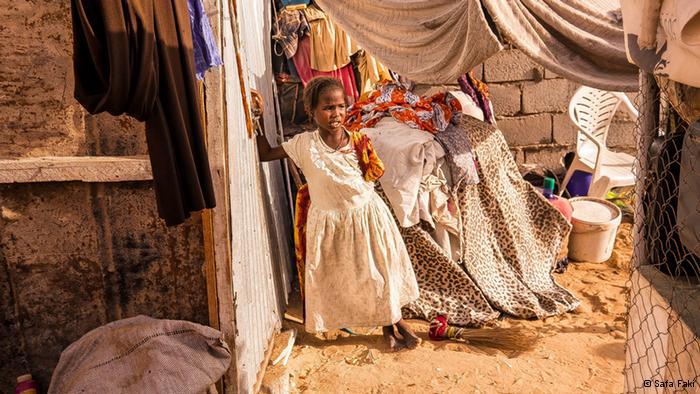 Fatherless society: "In slavery fathers are irrelevant, their presence is not a factor," says Massaoud Boubacar of SOS Esclaves. "There is no role for the father, because the master owns the women, and when the women give birth the master owns the children, which he might sell or do with as he pleases." 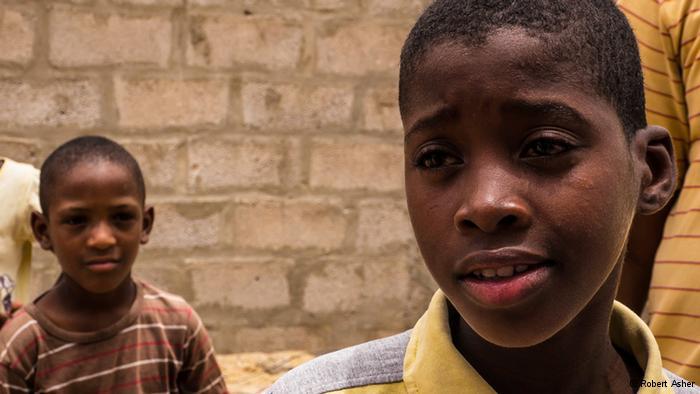 Seeking justice: Eleven year-old Yarg (right) is one of the very few former slaves in Mauritania to have successfully had his former master convicted for the crimes committed against him. The man was sentenced to two years in prison for a crime that should have resulted in a five-to 10-year-minimum sentence. 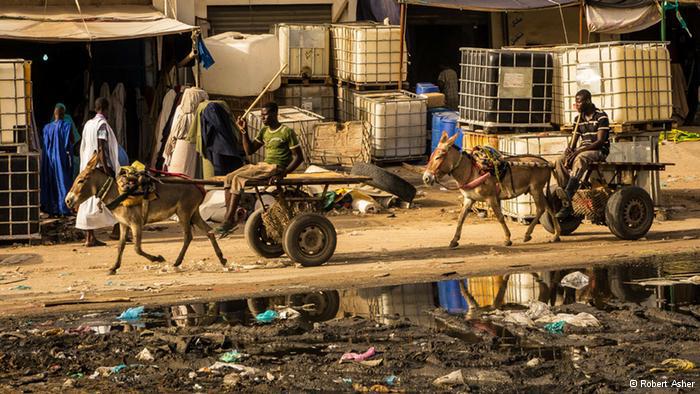 Poverty gap: Mauritania is one of the richest countries in West Africa in terms of fish stocks and mineral wealth, but the riches earned from these resources have not been shared by the general populace. 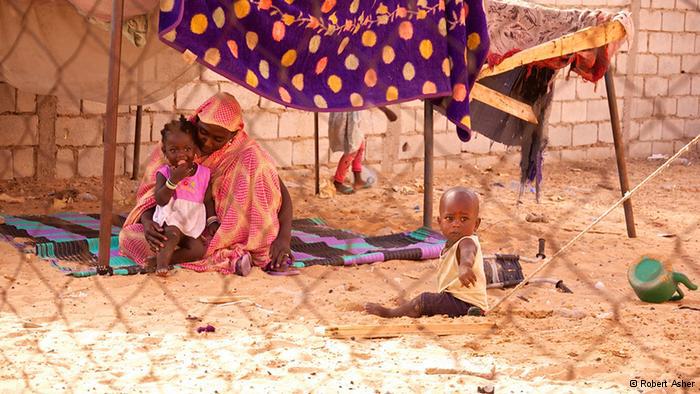 Struggle for survival: Matallah's family - here his wife and child - live in grinding poverty, like many Hratine and former slaves. Despite the challenges, they have retained their dignity and an uncommon positivity that a brighter future may be in store for them.

END_OF_DOCUMENT_TOKEN_TO_BE_REPLACED
Social media
and networks
Subscribe to our
newsletter