The "Master Musicians of Joujouka": Straddling East and West

Few other bands can look back on such a diverse musical culture as the Moroccan group "Master Musicians of Joujouka" – not least due to their musical co-operations with western rock and jazz greats since the 1960s. A photo essay by Arian Fariborz 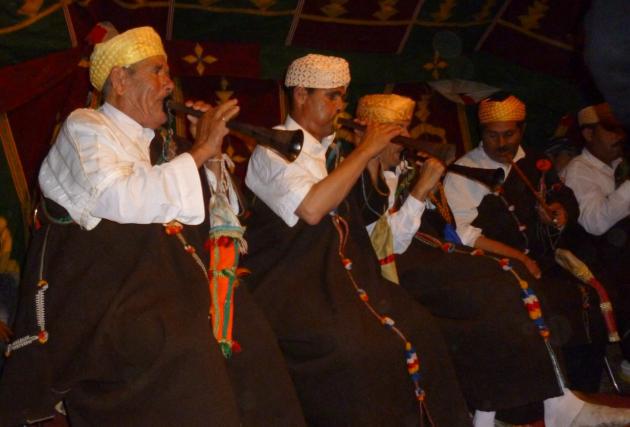 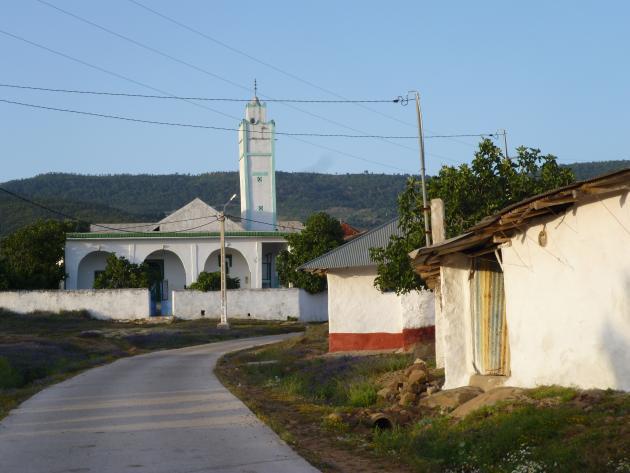 Joujouka is a small, nondescript village with 500 inhabitants on the edge of the northern Moroccan Rif mountains: whitewashed houses with blue doors and shutters. A stony path lined with rocks and overgrown cactus plants leads over a hill to the village mosque and school. 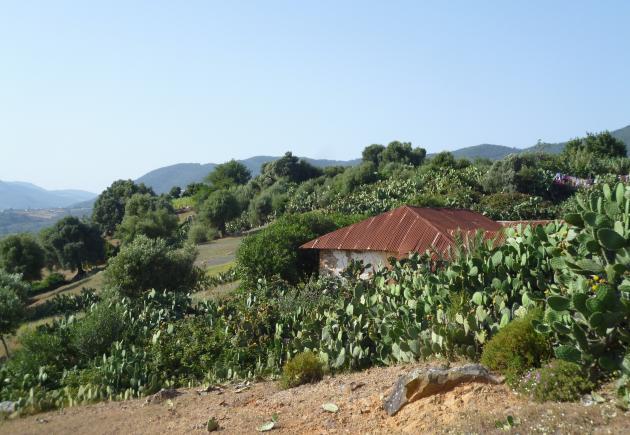 Life in Joujouka is simple. Until recently, the village didn't have electricity and wasn't accessible via asphalt road. For centuries, water supplies have been derived from a central well. Most local people depend on farming for their livelihoods. 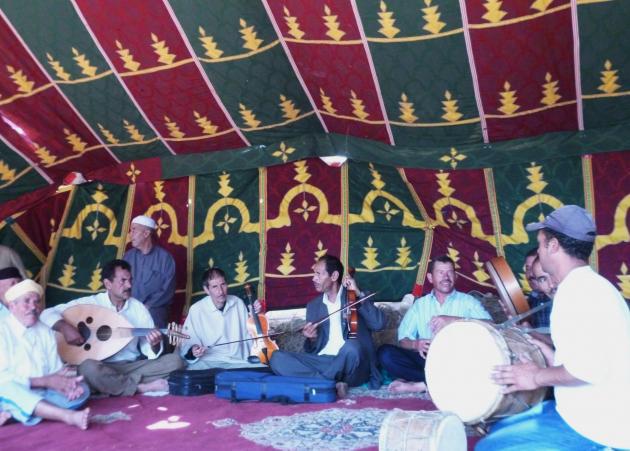 But one important aspect distinguishes Joujouka from other villages in the Rif mountains: Joujouka is the home of an elite group of artists famed over the centuries for their musical prowess: As early as the 17th century, ritual musicians from Joujouka served at the court of Morocco's Alaouite sultans. They lived in the palaces of the Islamic rulers, played at official events and regularly played together before the sultans went to the mosque for Friday prayers. 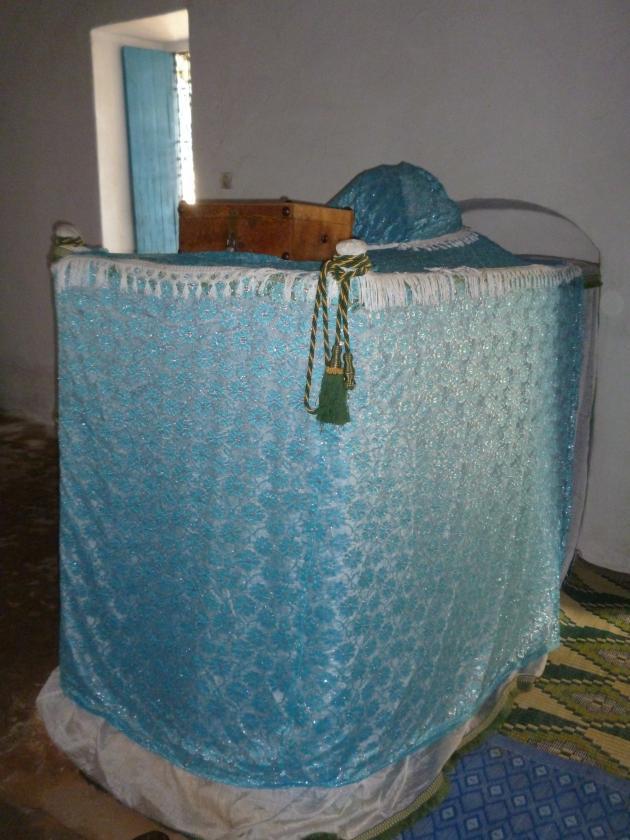 To this day, numerous myths and legends are associated with the inhabitants of Joujouka. First and foremost the story of Sidi Ahmed Sheikh, a holy man who laid the foundation stone for the village in the mid-13th century and brought Islam to Joujouka. Sidi Ahmed Sheikh was also viewed as a great philosopher and gifted poet. He was the one who first discovered the magical sounds for his poetry and his village. After his death, the people of Joujouka erected a mausoleum in his honour. 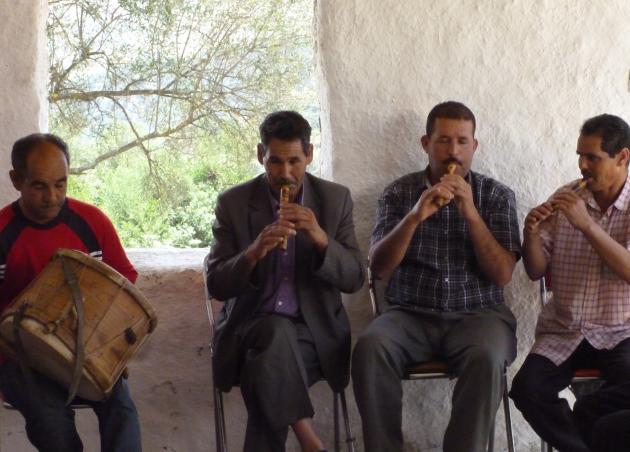 The Master Musicians' artistry is indebted to Sufi mysticism. They play on the wooden wind instruments the 'ghaita' and the 'lira', and the 'tebel' and the 'taarija' drums. 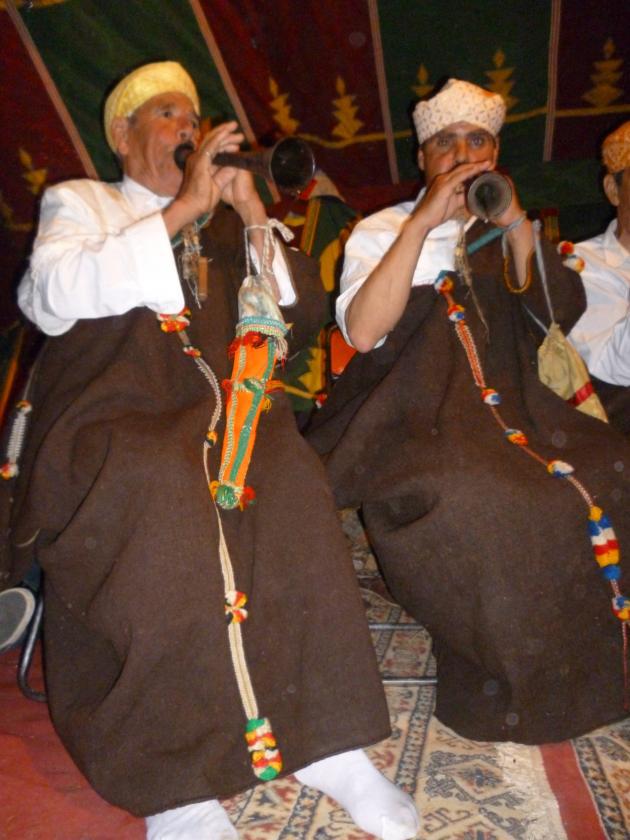 Over the course of ritual sequences played over several hours, the music develops a hypnotic pull that puts both musicians and audience in a trance-like state. Both villagers and outsiders believe that the music possesses magical, healing powers. 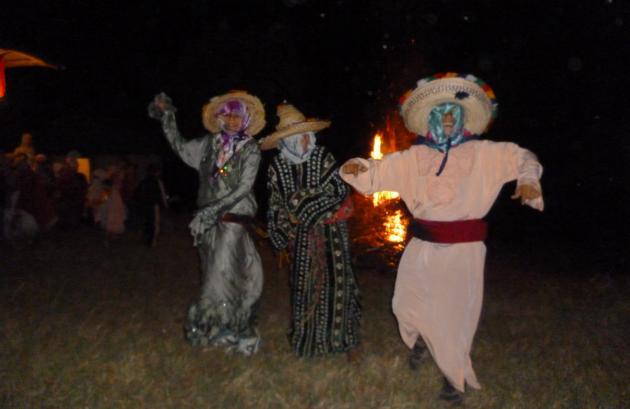 Despite their orthodox Sunni-Islam understanding of faith, to this day the Master Musicians have upheld certain pagan, rural customs that sometimes play a central role in their concerts and dance performances. 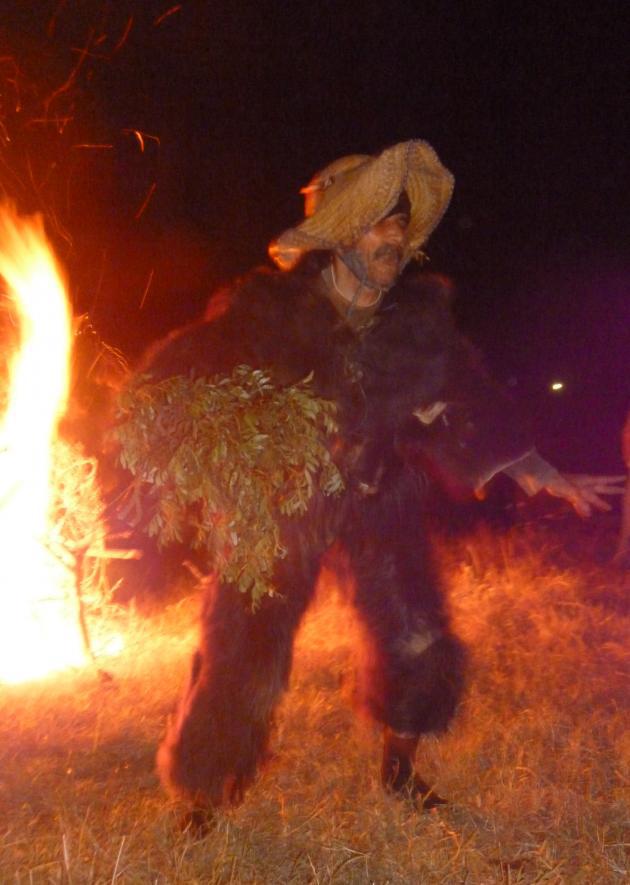 One such element is the goat god "Boujeloud" – also known as "Father of Fright". Boujeloud is none other than the ancient goat god Pan. For the villagers, he's a kind of fertility creator who, once a year – dressed in a goatskin and a straw hat and with a blackened face – sways to the rhythms of the "Master Musicians of Joujouka" in front of a large fire on the central square. 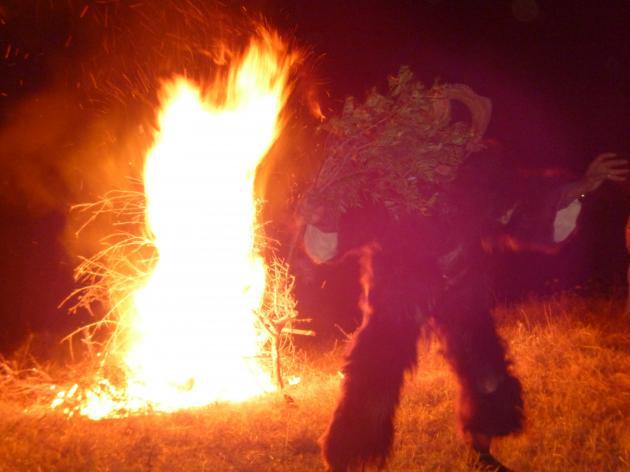 The Beat Generation author William Burroughs, who was in Joujouka in 1973, described the dance performance thus: "He stands several paces away from the musicians, his body shakes as though a strong electrical current is running through it: a breath of ozone, sea air and horses. The village, the hills and the sky dance like this through space like a scene from Star Trek. Pan, the Goat God – Master of Skins, Master of Panic, timeless, enigmatic, impersonal – peers through his eyes. He peers through many eyes. 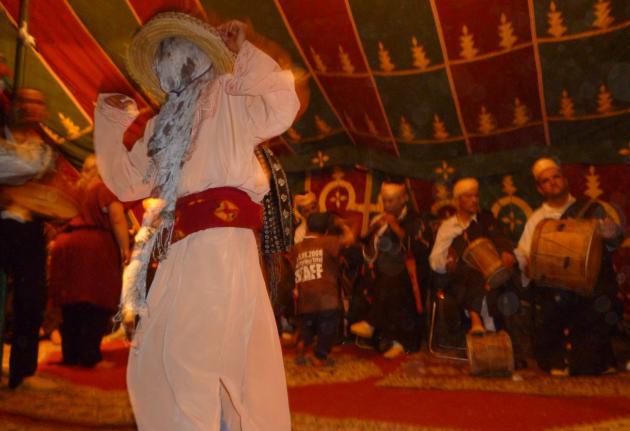 The music of Joujouka is unique and fascinating – and also transgresses boundaries: The list of those who have beaten a path to Joujouka in search of musical and spiritual inspiration since the 1960s reads like a "Who's Who" of pop-cultural explorers, writers and experimental artists: From the Beat poets Brion Gysin, William S. Burroughs and Paul Bowles, who all lived in Tangiers, to Rolling Stones guitarist Brian Jones and the free jazz pioneer Ornette Coleman. 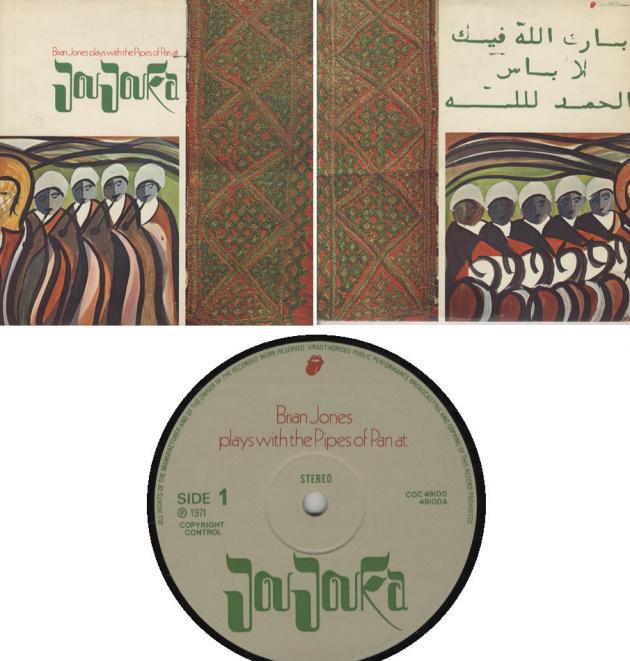 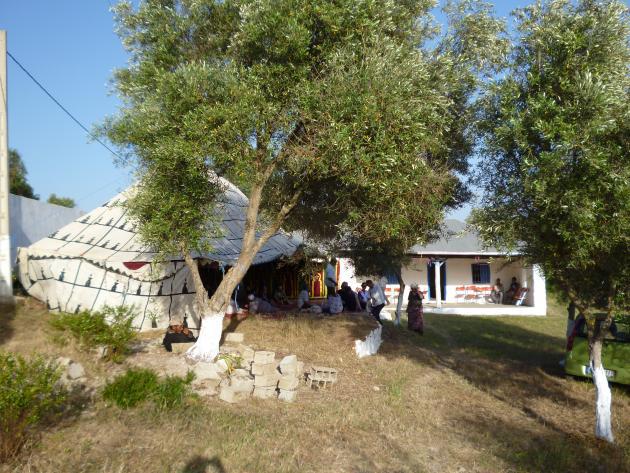 In memory of Brian Jones' arrival in Joujouka more than 40 years ago, an annual festival is held over several days in a large Bedouin tent on the edge of the village, featuring concerts and the ritual dance of the Goat God Boujeloud. | Author: Arian Fariborz | Translation from the German: Nina Coon | Editor: Lewis Gropp

END_OF_DOCUMENT_TOKEN_TO_BE_REPLACED
Social media
and networks
Subscribe to our
newsletter