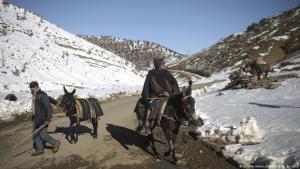 This yearʹs bitter weather conditions, characterised by unusually heavy snowfalls in the Atlas mountains, merely highlight the Moroccan governmentʹs neglect of its poorest regions and the rural Amazigh community. By Matthew Greene END_OF_DOCUMENT_TOKEN_TO_BE_REPLACED

Morocco′s Amazigh: The long road to recognitionMohammed Khair-Eddine: An intimate look at Berber cultureSocial unrest in the Arab world: Guilty of gross negligence 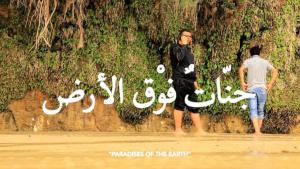 Documentary series: "Paradises of the earth"

The time is now

Nadir Bouhmouch, director of the ground-breaking web documentary series ″Paradises of the earth″, talks about the inception of the project and the urgency of telling North African stories END_OF_DOCUMENT_TOKEN_TO_BE_REPLACED

Official "Paradises of the Earth" websiteClimate change and the West′s energy policy: Robbing the poorClimate change consequences for the Islamic world: Of infernal proportionsIslam, environment and sustainability: "The environmental crisis is also a spiritual crisis" 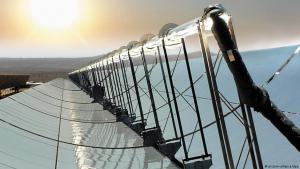 Climate change consequences for the Islamic world: Of infernal proportionsIslamic environmentalism: The call to eco-jihadIslam, environment and sustainability: "The environmental crisis is also a spiritual crisis" 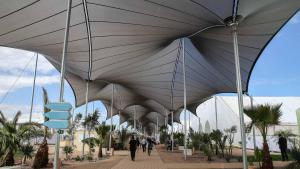 With this year's UN Climate Change Conference taking place in Marrakesh, more media attention is being paid to environmental activists and green issues in Morocco than ever before. But will this have a lasting impact on the collective awareness of environmental issues, environmental protection and climate change policy in this north African country? Martina Sabra reports END_OF_DOCUMENT_TOKEN_TO_BE_REPLACED 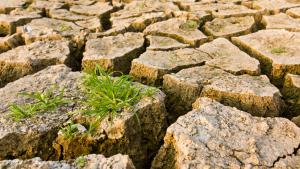 The countries attending the Climate Change Conference in Marrakesh are ready to commit themselves to the fight against global warming. Even if greenhouse gas emissions do begin to decrease, however, the climate change already underway will have devastating consequences for the host country and for the rest of the Arab-Islamic world. By Stefan Buchen END_OF_DOCUMENT_TOKEN_TO_BE_REPLACED 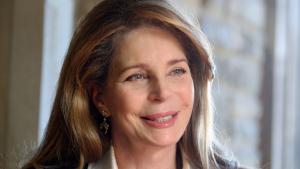 The Islamic Declaration on Climate Change, endorsed in August by Islamic scholars from around the world, calls on countries to phase out greenhouse gas emissions and switch to 100% renewable energy. With 1.6 billion Muslims worldwide, the collective statement sends a strong signal ahead of the United Nations Sustainable Development Summit later this month, and the UN Climate Change Conference in Paris in December. By Noor al-Hussein, Queen of Jordan END_OF_DOCUMENT_TOKEN_TO_BE_REPLACED

END_OF_DOCUMENT_TOKEN_TO_BE_REPLACED
Social media
and networks
Subscribe to our
newsletter