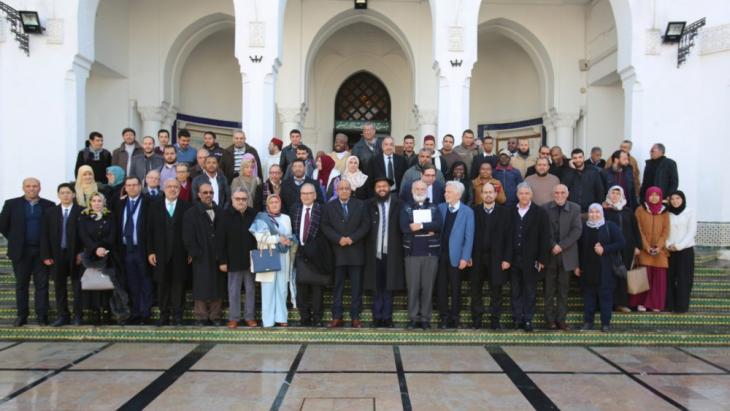 Abrahamic Teams in the MENA
Interfaith dialogue – a painstaking process

The declared goal of the Abrahamic Teams is to improve how Jews, Christians and Muslims interact with and live alongside each other. The project, which originates in Germany, is now being implemented in Israel, Egypt and Morocco too. But, as Claudia Mende found out, interfaith dialogue does not progress quickly

The main problem with interfaith dialogue is that it is often a case of theologians and academics talking among themselves. The Abrahamic Teams, on the other hand, have a very different approach. Abrahamic Team groups – each one being made up of a Christian, a Muslim and a Jew – go straight to the people, talking to them in schools or at open events.

The idea behind the Abrahamic Teams hails from Germany, where a former Protestant minister, Jurgen Micksch, set up the initiative in the wake of the 9/11 attacks in 2001. Abrahamic Team members highlight the things that their faiths have in common, point to the areas where they differ, dispel prejudices and answer questions. This form of interfaith dialogue centres on the Biblical Abraham, a major figure for the faithful of all three monotheistic religions.

Following the success of the initiative in Germany, the people behind it decided to try and extend it to the Mediterranean, specifically to the MENA countries Israel, Egypt, Morocco and Lebanon. The work is supported by the Robert-Bosch-Stiftung, Brot fur die Welt and the Allianz Kulturstiftung.

The intention was that dialogue would help further understanding in a region where religious conflicts are intensifying existing tensions. The relationship between the different religions and religious denominations in these countries differs considerably. One thing they all have in common, however, is that these interfaith meetings at grassroots level are ground-breaking. 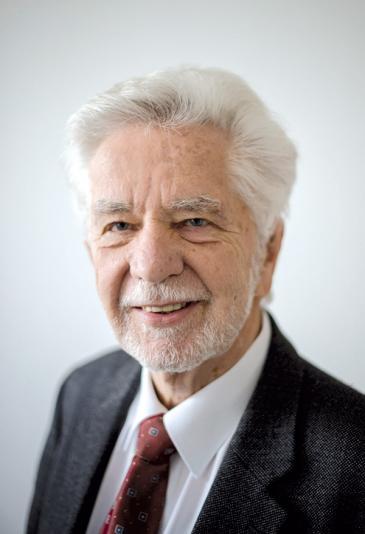 Generally speaking, Jews, Christians and Muslims don't mix in Israel. Even in mixed residential areas – such as those in Jerusalem or Jaffa – the members of the three religious communities keep themselves to themselves.

Because of the conflict that has raged for decades between Israel and the Palestinians, there is hardly any contact at all between young people from different religious and ethnic backgrounds. Even religious education at state schools is divided up according to religious denomination.

This means that when Jewish Israelis go to what is known as ʹpre-army academyʹ in preparation for their military service, most of them have never met a Muslim or a Christian. Rabbi

Nava Hefetz from the initiative Rabbis for Human Rights succeeded in persuading the State of Israel to include a four-day programme of interaction as standard in the pre-army academy programme.

As part of this programme, a Muslim contributor speaks about Islam and a priest talks about Christianity. Together, the group visits a mosque and a church. According to Hefetz, these experiences make a deep impression on the participants.

The Abrahamic Forum conducts between 10 and 12 events in Israel every year, each of which involves groups of between 50 and 200 people. But the military academy programme does not account for all interfaith meetings organised by the initiative in Israel: in 2018, a group of Christian Palestinian theology students from Bethlehem met rabbis-in-training from the Hebrew Union College in Jerusalem. Both groups promised to meet again this year.

In Doha, Arabs from Morocco, Tunisia, Egypt and Algeria are gathering to celebrate the first ever FIFA World Cup to be held on Arab soil. The criticism from Europe? Over the top, ... END_OF_DOCUMENT_TOKEN_TO_BE_REPLACED

November 2022 sees the Arab world firmly in the spotlight with the COP27 in Egypt and the FIFA World Cup in Qatar. Public trust in MENA governments is weak, thanks to their ... END_OF_DOCUMENT_TOKEN_TO_BE_REPLACED

Palme d’Or winner "Boy from Heaven" is a classic crossover film in which cultural elements are mixed together in haphazard and random fashion. Shady Lewis Botros bemoans the ... END_OF_DOCUMENT_TOKEN_TO_BE_REPLACED

COP27 in Sharm el-Sheikh is turning into a PR disaster for Egypt’s military regime. Instead of praise for the host, the news is full of solidarity for imprisoned activist Alaa ... END_OF_DOCUMENT_TOKEN_TO_BE_REPLACED

END_OF_DOCUMENT_TOKEN_TO_BE_REPLACED
Social media
and networks
Subscribe to our
newsletter