Since the Taliban took power, Afghanistan has been isolated internationally, and the situation in the country is deteriorating: Almost half the population is starving, and the regime continues to restrict women's rights. By Philipp Boell 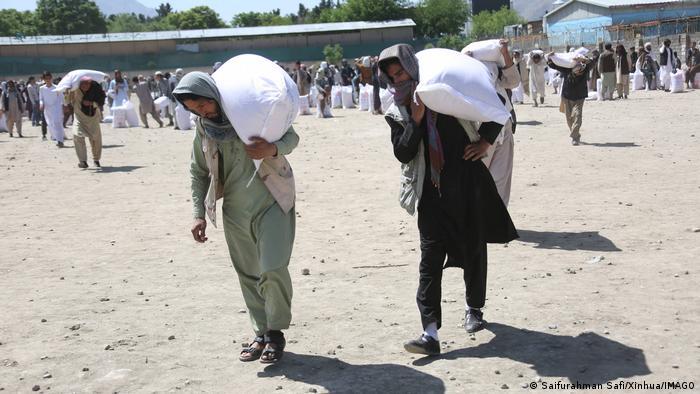 Too little food: according to an analysis by the UN World Food Programme (WFP), nearly half of Afghanistan's population is experiencing acute hunger and is dependent on food supplies, as here in Kabul, where people are receiving Chinese food aid. "Hunger continues at unprecedented levels throughout the country," a UN spokeswoman said, putting the number of those going hungry at 19.7 million 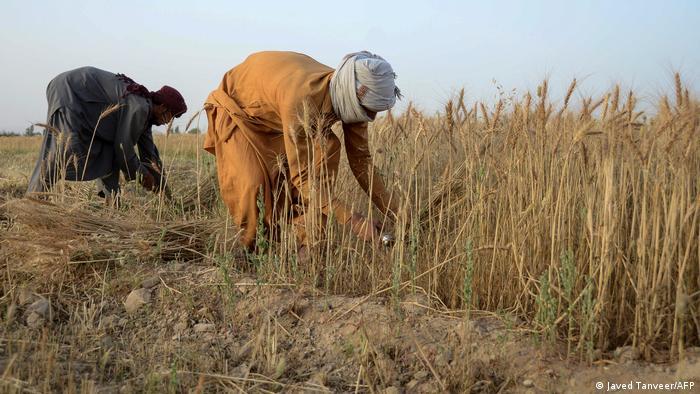 Drought and economic crisis: throughout the country, people are suffering from an ongoing drought and severe economic crisis. UN expert Anthea Webb said the World Food Programme, the largest scheme of its kind in the world, has already helped 22 million people this year alone. However, she said, the UN needs $1.4 billion (€1.3 billion) to continue its programmes in Afghanistan 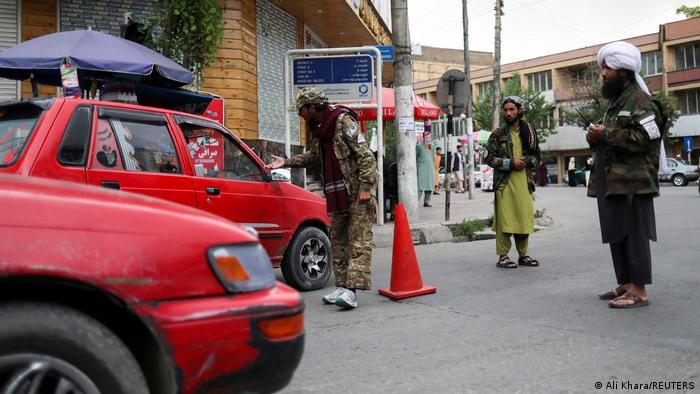 Control and stricter rules: the Taliban initially said they would rule with more restraint than during their first period in power from 1996 to 2001, but the rights of women and girls in particular have been increasingly curbed: they are denied access to secondary education, are no longer allowed to travel alone and must completely veil themselves in public. Checkpoints like this one in Kabul serve to help maintain control 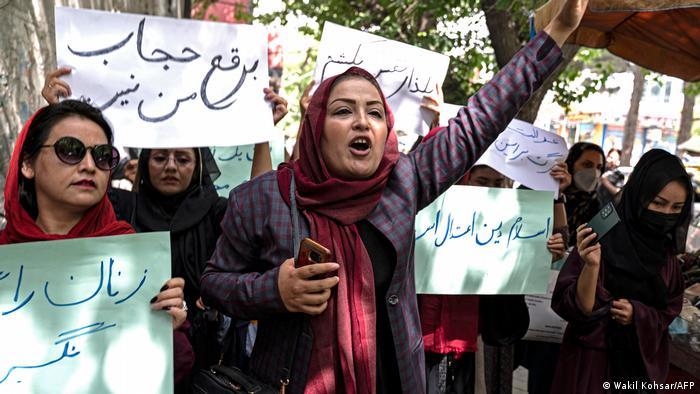 Protest against new regulations: in the more liberal areas of Afghanistan, like here in Kabul, protests are rising against the new regulations. "We want to be known as living creatures; we want to be known as human beings, not slaves imprisoned in the corner of the house," said one participant. Protesters also chanted, "The burka is not my hijab (headscarf)," criticising the new rule on full-face veils 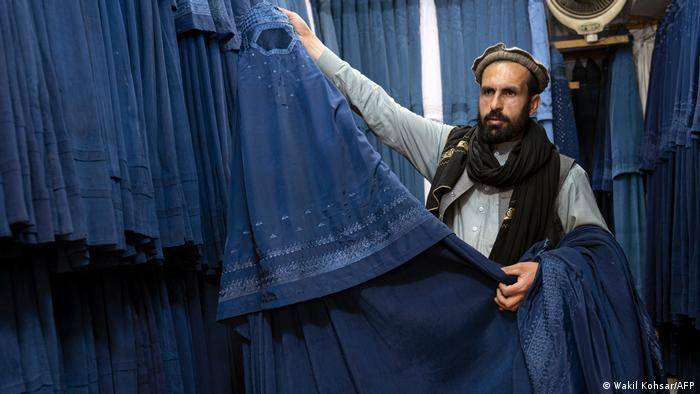 Fifteen dollars for a burka: a burka dealer in Kabul says that in the days following the announcement of the new clothing regulation, prices for burkas increased by 30%. In the meantime, however, price levels have returned to normal, he says, as dealers have found that there is no increased demand for burkas at all. "A burka is good according to the Taliban, but it is the women's last choice" 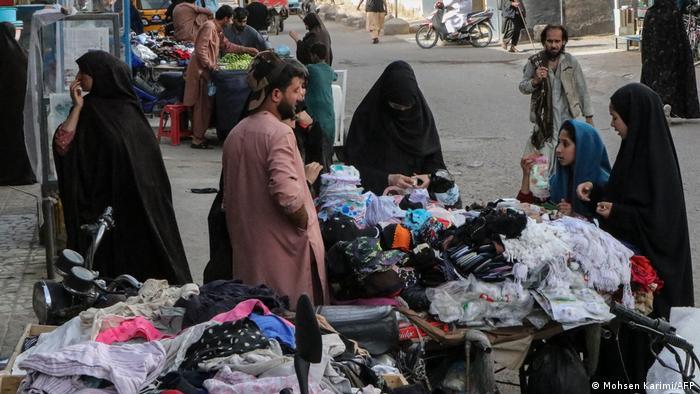 Joint restaurant visits prohibited: in Herat in western Afghanistan, which is generally considered liberal by Afghan standards, men and women are no longer allowed to eat together. Safiullah, the manager of a restaurant, confirmed that he had to follow the directive even though "it has a very negative impact on our business," and adding that if the ban continues, he will be forced to fire staff 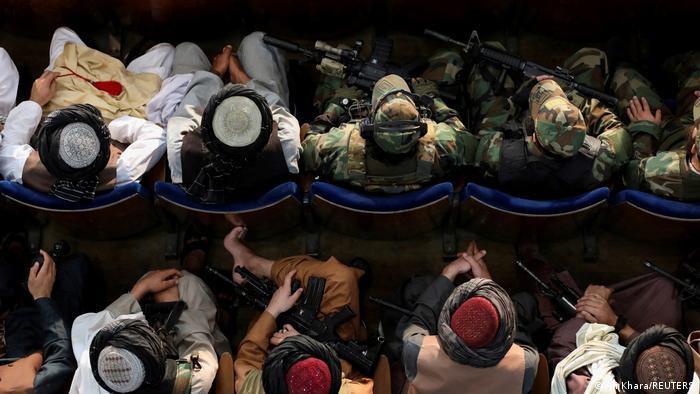 Reaction of the international community: the new rules introduced by the Taliban, some of whom are seen here at an event marking the anniversary of the death of late leader and founder Mullah Mohammad Omar, are calling the international community into action. G7 foreign ministers said, "We condemn the introduction of increasingly restrictive measures" and that urgent steps must be taken "to lift restrictions on women and girls"

END_OF_DOCUMENT_TOKEN_TO_BE_REPLACED
Social media
and networks
Subscribe to our
newsletter