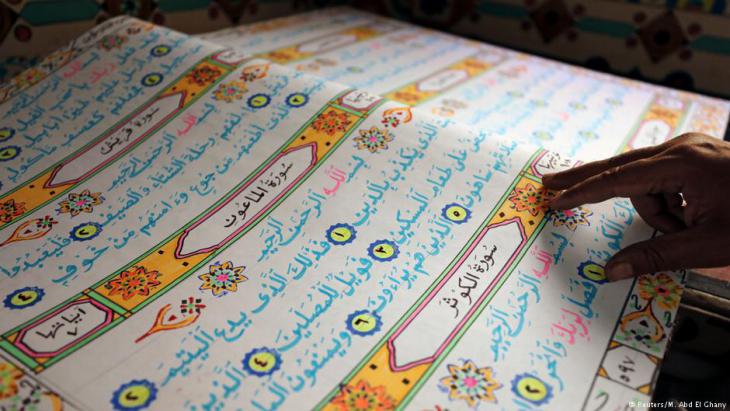 Some are suggesting that Muslims are bringing anti-Semitism to Europe. However, it was in fact Europeans who took anti-Semitism to the Arab world in the first place. Diplomats in particular played an contemptible role. An essay by Professor Peter Wien

Holy books are what people make of them: after all, even the word of God needs to be understood and interpreted. The same applies to anti-Jewish statements in the Koran. Today, it isn't just so-called critics of Islam who describe them as anti-Semitic; Muslim hate-preachers too like to quote them. In the field of traditional Koranic exegesis, this is a new kind of misuse.

For over a thousand years, Muslims have worked hard to make their word of God applicable as a moral and legal doctrine. Scholars claimed the exclusive right to interpret it. While this process wasn't democratic, it guaranteed that extreme, isolated interpretations stood little chance.

Verses calling for violence against Jews, for example, are embedded in reports about historical events. When the Prophet emigrated from Mecca to Medina in 622, he formed an alliance with the local population, which included some Jewish tribes. It is said that when these tribes broke the contract, Mohammed and his followers took revenge. Hatred of Jews in the early Islamic tradition sprang from the precarious position of the Muslim community, which was in competition with social adversaries. When seen this way, it was clearly associated with a specific situation.

Islamic scholars have always seen it more or less like this. Over the centuries, Jewish life, culture, economy and scholarship thrived under Islamic rule. Historians are agreed that Jews had a much better life under Islam than under European Christianity. While there was, of course, violence against people of other faiths in the Islamic world too, Islamic scholars had more problems with Christians and the doctrine of the Holy Trinity, which to them smacked of polytheism. 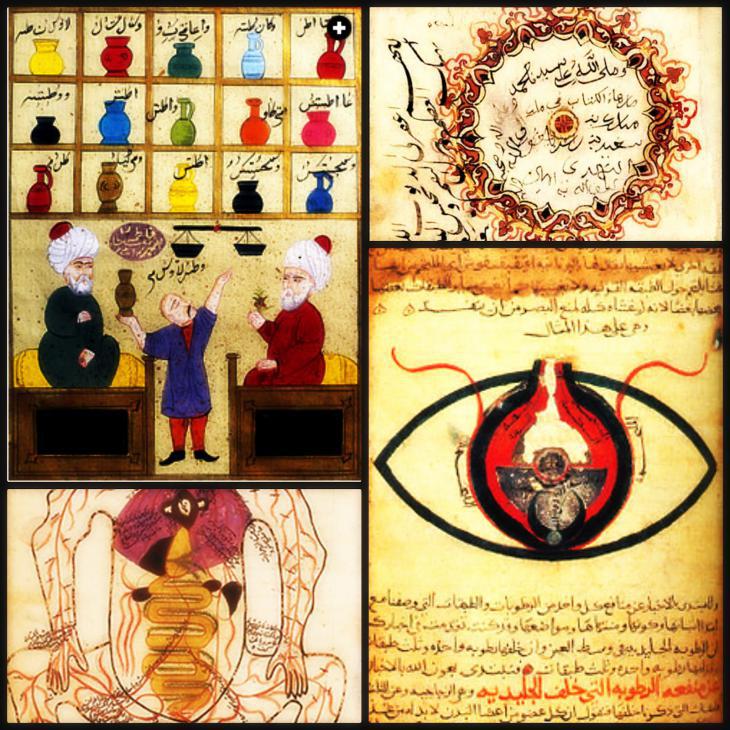 "Over the centuries, Jewish life, culture, economy and scholarship thrived under Islamic rule. Historians are agreed that Jews had a much better life under Islam than under European Christianity. While there was, of course, violence against people of other faiths in the Islamic world too, Islamic scholars had more problems with Christians and the doctrine of the Holy Trinity, which to them smacked of polytheism," writes Prof. Peter Wien

No anti-Semitism founded on race or religion

The current debate in Germany about anti-Semitism among Muslim migrants must be viewed against this historical backdrop. There is no tradition of anti-Semitism in Islam founded either on race or religion. And yet these days, it is widespread in majority-Muslim countries.

Neither racism nor the violence that results from it can be justified. However, the acceptance of anti-Semitic prejudices among Muslims should be attributed to political and social rather than religious factors. Without the colonial subjugation of the Arab world in the nineteenth and twentieth centuries, the spread of anti-Semitic thought, both there and in other Islamic countries, is almost unthinkable.

Turkish author and journalist Mustafa Akyol is one of the foremost pioneers of an Islam reconciled with modernity. Musa Bagrac spoke with Akyol for Qantara.de about his new book " ... END_OF_DOCUMENT_TOKEN_TO_BE_REPLACED

A bird's eye view of eight hundred years of history: Brian A. Catlos tells the story of Al-Andalus in the style of a streaming series and deconstructs the myths of the Reconquista ... END_OF_DOCUMENT_TOKEN_TO_BE_REPLACED

Known to Jews, Muslims, and Christians by three different names – Sefarad, al-Andalus, and Hispania, respectively – the Iberian Peninsula has been a centre of fertile intellectual ... END_OF_DOCUMENT_TOKEN_TO_BE_REPLACED

A heated debate is raging in the Islamic world about whether the religious and political spheres in Islam are one and the same. Before this matter can be settled, the terms " ... END_OF_DOCUMENT_TOKEN_TO_BE_REPLACED

On their fourth CD "Irade" (willpower), Masaa has left its piano sound behind, yet continues with its new guitarist to pursue a path that bridges jazz improvisation and Arabic ... END_OF_DOCUMENT_TOKEN_TO_BE_REPLACED

Muhyiddin Ibn Arabi (1165-1240) is one of the most influential Arab philosophers and mystics. James Morris, Professor of Islamic Theology at Boston College, explains why his ... END_OF_DOCUMENT_TOKEN_TO_BE_REPLACED

Comments for this article: There is no tradition of anti-Semitism in Islam

Difference between anti-Semitism and anti-Zionist

I enjoyed reading your article. The only thing that I felt it lacked was a description of the difference between anti-Semitism and anti-Zionism. I feel Muslims across the world today are not anti-Semitic. They would have no issues with a Jew. If you said that they were anti-Zionist then I would agree with you. You allude to the existence of anti-Zionism in your article but then, just as I anticipate you gonna mention it, you call it anti-Semitism again.

END_OF_DOCUMENT_TOKEN_TO_BE_REPLACED
Social media
and networks
Subscribe to our
newsletter