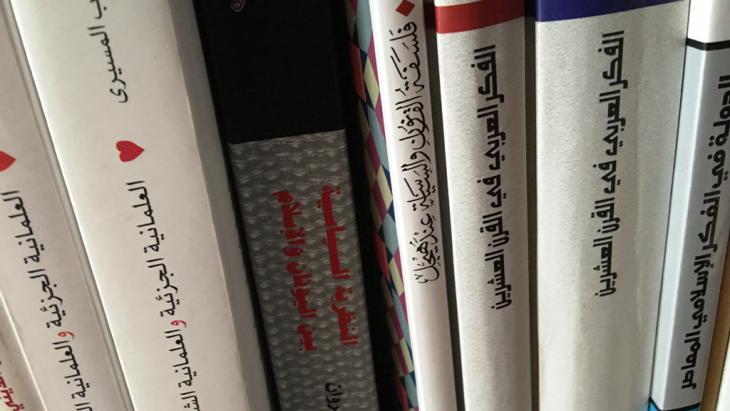 Many Arab civil war refugees have been forced to abandon prosperous lives in a homeland destroyed by war in order to reach the safety of Europe. But traumatic experiences are not all they bring with them; there is also a wealth of literature which is still unknown to many of us. By Melanie Christina Mohr

We live in polarising times. The refugee crisis has already made lasting changes to Europe and will probably continue to do so in future. But this also represents an opportunity for the West’s artificial image of the Orient to change and for the authenticity and diversity of the people arriving here to help it assume its natural form.

The desire to free the refugee crisis from its negative aspects and see it as an opportunity will be met by cultural exchange and literary exchange in particular. The way forward lies in finding and mobilising increasing numbers of active creative artists, dedicated to countering national mystification with transnational social structures. Literature can be one of the driving forces in this process.

A significant quantity of Arabic literature remains hidden from the West – not least because in the past, adequate translations have been in short supply. This can now be remedied, since few are more familiar with the stories and the current Arabic literature scene than the people currently arriving in Europe.

The relationship between tradition and modernity – the central theme of modern Arabic literature, which can only be grasped with difficulty from outside – can now be brought to life at first hand for a large audience. The tragedy in which war, flight and border fences have come together to form a monstrous creation, can thus give rise to a new, collective image.

The shadowy existence of Arabic literature in the West 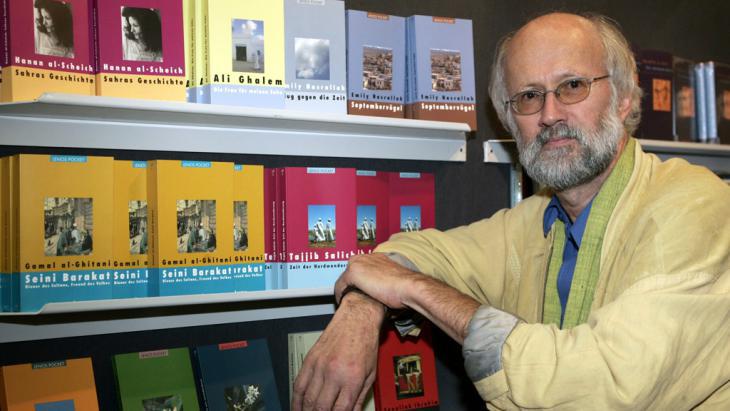 "Authors from the Arab world always feel rather undervalued in the West", says the German literary scholar and best-known translator of Arabic literature in the German-speaking world, Hartmut Faehndrich. "Instead of asking aesthetic questions, people ask them about the role of the opposition in their country"

But translations are the not the only thing in short supply: there is also a lack of interest and appreciation for Arabic literature among Western audiences. German comparative and Oriental studies may have been actively engaging with the literature of the Arab world for a long time – but the circle of those with access to and interest in it is negligible.

And Arab intellectuals seldom make it into broadsheet supplements or magazines. The selections made by their culture editors usually culminate in the publication of those authors who are already being highly praised and over-exposed in Western media. The thinking may venture as far as the edge of the box, but seldom goes outside it.

In this day and age, literary studies are discussed across continental borders and the world stage is much easier to reach than it was in the last century and yet modern Arabic literature in particular remains largely unknown in Germany. 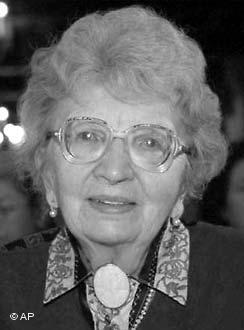 The famous Orientalist Annemarie Schimmel held a lifelong belief that you should not "try to interpret great texts, holy texts, revered texts, great poetry in any language with our Western attitude; you should live and read with people who understand the inner meaning between the lines and let them explain them to you"

Two things serve to underpin this state of affairs. For one, internationally the Arabic literary scene is one of the least researched literary landscapes. Literary criticism is of course practised in the Arab world, by some pre-eminent voices – Abdelfattah Kilito, for example – but even so, this circle is limited to a very small number of people and unlike many other areas, such as modern art, has not been spread by the diaspora.

Bringing light into the darkness

The famous Orientalist Annemarie Schimmel held a lifelong belief that you should not "try to interpret great texts, holy texts, revered texts, great poetry in any language with our Western attitude; you should live and read with people who understand the inner meaning between the lines and let them explain them to you."

The conditions for doing this have never been more favourable. And Schimmel is already one step ahead with her plea: if we are to interpret Arabic literature, it is imperative that we first learn to appreciate and contemplate it.

In future, then, two things will be crucial: mutual familiarity and mutual learning from one another. If the "cultural self-assertion" softens a little, diversity will ultimately find its niche.

Reading together provides a wonderful opportunity to do this. The people who have recently arrived in Germany bring with them an incredible treasure: minds full of new stories and poems. Lyrical virgin territory, to be discussed in small or large groups and which – quite apart from the gain in cultural knowledge – will make an important contribution to the process of understanding and integration.

Like Christianity, Europe's history is one of migration. Both have strong roots in the Orient and in cultures thousands of years old. Cultural historian Bernhard Braun invites us ... END_OF_DOCUMENT_TOKEN_TO_BE_REPLACED

The Women's Africa Cup this year in Morocco was a resounding success. The Moroccan team was the first Arab women's football team to qualify for a World Cup. By John Duerden END_OF_DOCUMENT_TOKEN_TO_BE_REPLACED

In this essay, renowned Lebanese journalist and writer Hazem Saghieh asks whether the Arab Levant, which stretches from Iraq in the east to Egypt in the west, will remain an ... END_OF_DOCUMENT_TOKEN_TO_BE_REPLACED

The Palestinian militant organisation Hamas, with Hezbollah's help, is building up a military presence in Lebanon, the ultimate consequences of which could be devastating, writes ... END_OF_DOCUMENT_TOKEN_TO_BE_REPLACED

END_OF_DOCUMENT_TOKEN_TO_BE_REPLACED
Social media
and networks
Subscribe to our
newsletter