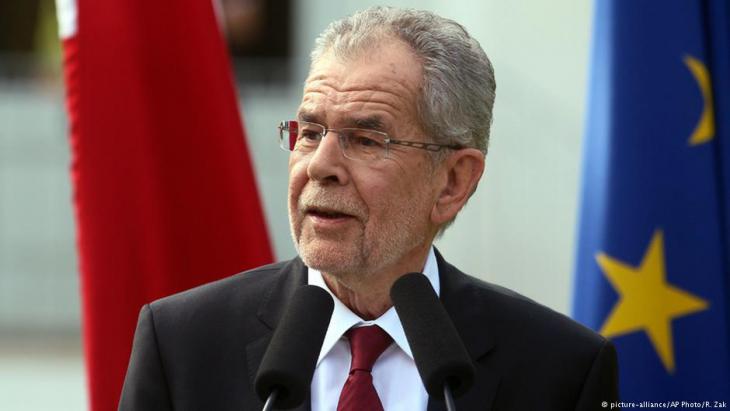 By criticising the fear of Islam that is rife in Austria, the country's new president, Alexander Van der Bellen, is sending out an important signal of opposition to both the racism that has become socially acceptable once again in Europe and the stigmatisation of Muslims. By Farid Hafez

In 2009, the outer walls of the former Mauthausen concentration camp were daubed with the words 'The Jew was to our fathers what the Muslim pack is to us. Third World War, Eighth Crusade'. It barely elicited a reaction from Austria's political representatives.

Heinz Fischer, Austrian president at the time, did, however, make a statement. Yet although his message was clear, it was ambivalent at the same time. He denounced first and foremost anti-Semitism, then xenophobia. This disturbed me. After all, the graffiti was very clearly aimed in a particular direction. It targeted Muslims as the new domestic 'Others'. The words implied that there was a seamless link between the Jewish 'Others' and the Muslim 'Others'.

2009 was the year when it became clear that the racist discourse targeted at Muslims by the right-wing populist Austrian Freedom Party (FPO) that was already having an impact across society had reached the highest echelons of Austria's political landscape: a ban on constructing mosques and minarets was introduced by the conservative, Christian Democratic OVP majority government in the state of Vorarlberg in the form of an amendment to a national law. It is worth noting that this happened before the far-right leader Jorg Haider and his Alliance for the Future of Austria (BZO) did the same in the state of Carinthia!

Fixated on the past

I felt that Fisher's ambivalence in not telling it as it was was a cause for concern and indicative of the fact that the racism that is currently rife in Austria is not being referred to as such. As is so often the case in Germany too, when politicians rattle off the 'Never again!' mantra, they are focusing more on the past than they are on the present.

There is no need to elucidate what has happened throughout the rest of Austria's political parties since the FPO's decidedly Islamophobic election campaigns in 2005. It is enough to point to recent developments. The Islam Law that was passed in 2015 and the Integration Law that was passed in March are exemplary only for the fact that they illustrate widespread attitudes towards the unequal treatment of Muslims, attitudes that used to be the sole preserve of the FPO.

Compared with the treatment of other religious communities, the first of these pieces of legislation anchors the discrimination of Muslims in law, thereby putting an end to the liberal model that dates back to the Hapsburg era. The second led to a decree banning the wearing of the full-face veil. 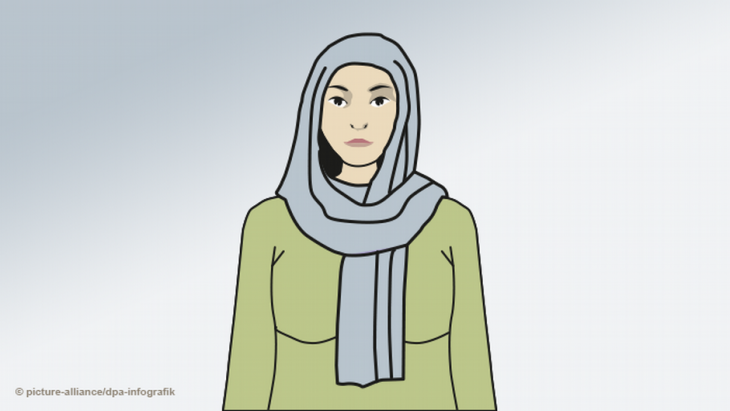 Van der Bellen′s headscarf comments provoked a public outcry: during a discussion at Vienna′s House of the European Union at the end of April, the Austrian president said: "if Islamophobia continues to spread, the day will come when we will have to ask all women to wear headscarves – all of them – in solidarity with those who wear them for religious reasons"

In times such as these, you don't get brownie points for standing up for equal rights and voicing opposition to the discrimination of Muslims who are perceived as being so 'different' and are treated as such. The Austrian president knew this, even if his statement was not painstakingly picked over and polished by a PR professional before it went public.

This is what makes the example recently set by the new president, Alexander Van der Bellen, all the more important. Firstly, he raised the issue of Islamophobia in a clear and unequivocal manner. Secondly, he voiced his opposition to it by calling on people to show solidarity with women affected by sexism and Islamophobia. While the nuances of what he actually said are debatable, the courage he displayed should have received more attention.

It is hardly surprising that in the days following the debate, statements were played down in the most outrageous manner, conspiracy theories were peddled and reproaches were bandied about, in an attempt to make light of the racism called Islamophobia at the heart of society.

One side claimed that Islamophobia was invented by the Islamists, thereby studiously ignoring the fact that the term was coined for the first time in the year 1910 by a French author to describe the prejudice-laden portrayal of colonised Algerians by their French colonisers.

The other side claimed that Islamophobia was a fighting term – as if the term were capable of transforming itself without outside intervention. This claim is akin to saying that 'democracy' is no longer a valid term because the US marched into Iraq under the pretext of wanting to spread democracy. Both of these arguments, which sought to disqualify what the president said, clearly don't stand up to academic scrutiny and – what is even more important – are driven by questionable political motives. 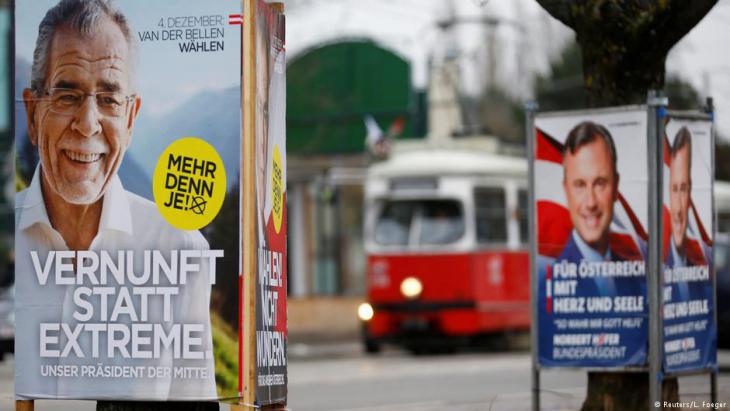 By contrast, what President Van der Bellen did was to set an important example of the kind that has rarely been seen among senior politicians thus far: he demonstrated civil courage, voicing his opposition to the anti-Muslim racism that has become socially acceptable.

What is more, Van der Bellen clearly articulated something that is often only implied. He said that he has ″long been concerned that we focus too much on the final crime, the Holocaust, the concentration camps – and think too little about what was already happening in the 1920s and 1930s.″

In Austria's parliamentary democracy, the office of president is generally perceived as conciliatory, calming and unifying. That's a good thing. But perhaps at a time of increased societal polarisation, it is less important to avoid putting your foot in it and risking a dip in popularity, than it is to tell it like it is.

Looking at the reactions that sought to distort what Van der Bellen said, one is reminded of the words of Jean-Paul Sartre. Adapting these words and applying them to Van der Bellen's adversaries, one could say that 'prejudice is falsifying perception'. Courageous acts generally cause a stir. But perhaps a stir is just what is needed to draw attention to the widespread impact of racism in our society.

Home
Print
Newsletter
More on this topic
Interview with the political scientist Farid Hafez: "An expression of institutional Islamophobia"The Islam debate: The dual consciousness of MuslimsNon-fiction: ″Angst ums Abendland″ by Daniel Bax: The apocalyptics of the West
Related Topics
Islam in Europe, Islamophobia, Muslims in the West, Racism | discrimination, The Headscarf Controversy
All Topics

Even in times of war and pandemic, refugees are still being deported to Afghanistan. Several deportation flights have taken place in recent weeks alone. Since those affected often ... END_OF_DOCUMENT_TOKEN_TO_BE_REPLACED

On 7 March, Switzerland became the latest European country to vote in favour of a so-called "burka" ban. It was yet another feather in the cap of the right-wing populist Swiss ... END_OF_DOCUMENT_TOKEN_TO_BE_REPLACED

What drives young men into the arms of Islamist extremists – and how can they be re-integrated into society? Five years after the deadly attacks in Paris, urgent questions remain ... END_OF_DOCUMENT_TOKEN_TO_BE_REPLACED

Austria's chancellor is seeking to criminalise "political Islam". The move would put non-violent, non-radical Muslims under blanket suspicion and is hardly helpful in the fight ... END_OF_DOCUMENT_TOKEN_TO_BE_REPLACED

Rather than suspecting Muslims in general, we need to co-operate more with Islamic scholars, Muslim congregations and associations, writes Muhammad Sameer Murtaza in his ... END_OF_DOCUMENT_TOKEN_TO_BE_REPLACED

END_OF_DOCUMENT_TOKEN_TO_BE_REPLACED
Social media
and networks
Subscribe to our
newsletter