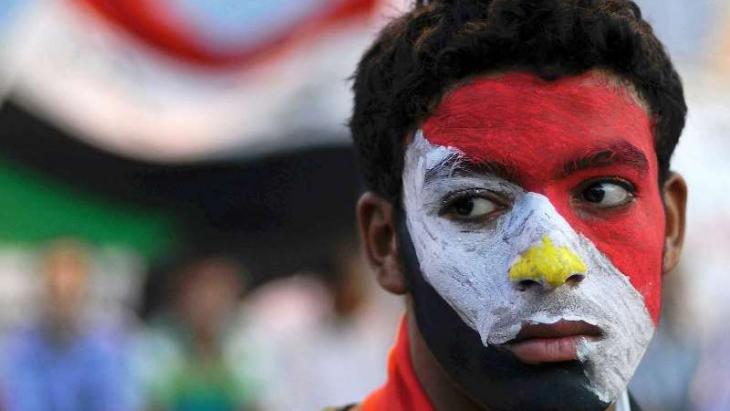 The restoration of authoritarianism after the turmoil of 2010/11 lured some analysts into drawing the over-hasty conclusion that the Arab Spring had been doomed to failure from the start, because the citizens of these countries lacked political maturity and a real desire for change. A miscalculation, argues Emad Alali in his essay

It is widely recognised that the Arab world we knew prior to 2010 no longer exists. The renowned Middle East expert Volker Perthes provided sufficient evidence to back up this thesis in his essay "The end of the Middle East as we know it" (2015). Perthesʹ considerations, however, mainly focussed on the geopolitical perspective.

But the thesis has another dimension, which has barely been discussed until now: the caesura in the (political) thinking of people in the Arab world following the revolutions of the Arab Spring. The revolts of 2010/2011 failed politically, but at the same time they brought forth a new type of person, a "political animal" – zoon politikon – that the ruling elite cannot ignore.

With hindsight: the de-politicisation of the Arab peoples

During the 1950s and 1960s, political instability held sway across the Arab world and powerful elites succeeded in cultivating their autocracies. There was a growing mistrust among the population towards politicians and the military, which led to a general sense of apathy and despair – and as a result, Arabs increasingly distanced themselves from politics.

Above all, it was the systematic marginalisation of the individual that was responsible for this de-politicisation of the people. Individuals were not permitted to speak about politics, participate in politics, or take a stance on political issues. In this way, the Arab political system managed to make the Arab individual disappear completely from the political landscape, reducing his right to exist to private life and providing for his family. 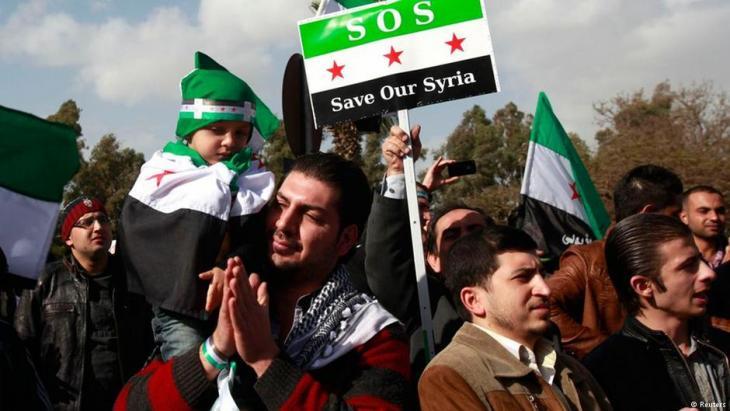 Despite everything: "the Arab ʹpolitical animalʹ continues to have a public voice. His existence is so significant because he is crucial to the anchoring of new political systems that are willing and able to push through reforms, and can respond to the interests and demands of their populations. These new prospects smooth the way for a rule of law that will preserve and protect the rights of all citizens," writes Emad Alali

The Arab nations today may have underpinned their power by doing away with the political Arab, but it was also precisely this that led them into a crisis. The ongoing effects of suppression and despotism began to come to a head; and the power constructs that limit the thought and actions of Arabs are now increasingly revealing themselves as unsuitable for the times we live in.

Social injustice as the cause of the uprising

The relationship between citizens and state has also changed dramatically. While in the past, Arab people were still able to shape their individual lives independently from the state, in todayʹs world this independence is no longer possible. The growth in population and unemployment were two of the essential factors that led to this change. Social injustice was what initiated the Arab Spring and forced the Arab people to become politically and socially engaged.

Arab culture was permeated by deep flaws such as corruption, poverty, unemployment, abuse of power and social injustice. The Arab governments were – by their despotic nature – unable to adapt to the socio-political and economic changes taking place in their countries. They needed to take measures to find their way out of the crisis and initiate plans to take up or deal with these changes.

The village of Vakıflı in the southern Turkish province of Hatay near the Syrian border, population 150, is the last remaining Armenian village in Turkey. Lately, interest in the ... END_OF_DOCUMENT_TOKEN_TO_BE_REPLACED

Social media make many things possible – including the unwanted circulation of intimate private photos. This has given rise to new forms of crime and sexual blackmail. An ... END_OF_DOCUMENT_TOKEN_TO_BE_REPLACED

The change in U.S. president is also having an impact on the conflict between Turkey and Greece. Since the USA has started to play the Greek card, the strategic situation in the ... END_OF_DOCUMENT_TOKEN_TO_BE_REPLACED

Arab women played a leading role in the protest movement of 2011. Since then, ongoing social transformation has had a considerable impact on their lives. What is their assessment ... END_OF_DOCUMENT_TOKEN_TO_BE_REPLACED

They’ve already got the Louvre; they’ll soon have a Guggenheim Museum as well – and now the Emirates have added literature to their quest for cultural supremacy in the Arab world ... END_OF_DOCUMENT_TOKEN_TO_BE_REPLACED

Years in the making, Sisi's elite New Administrative Capital will isolate most Egyptians from their centres of government in an effort to fortify the regime against any social ... END_OF_DOCUMENT_TOKEN_TO_BE_REPLACED
Author:
Emad Alali
Date:
Mail:
Send via mail

END_OF_DOCUMENT_TOKEN_TO_BE_REPLACED
Social media
and networks
Subscribe to our
newsletter