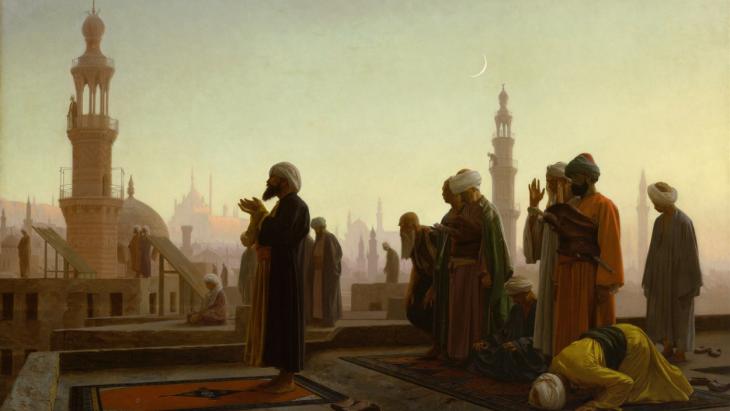 Scientists of all stripes can attest that the Islamic world is mired today in a deep crisis. Violence, authoritarianism and socio-economic underdevelopment are particularly conspicuous problems. As far as the causes are concerned, however, researchers are anything but unanimous.

Some contend that the religion of Islam glorifies violence, is inhuman and incapable of civilisation, viewing it as backward. Others think the region's plight dates back to Western colonisation, which exploited the political, economic and social resources of the Muslim world to such an extent that it has yet to recover.

In his book Islam, Authoritarianism, and Underdevelopment, Ahmet T. Kuru, an American professor of political science with Turkish roots, comes to a different conclusion as to why the Islamic world, after a stunning medieval golden age, is today woefully behind the rest of the world when it comes to democracy, economic progress, social justice, education and human rights.

According to Kuru's thesis, an unholy alliance of religious scholars and statesmen is mainly to blame for the authoritarianism and backwardness of the Muslim world. Kuru thus contradicts the view – widespread among enemies of Islam – that the religion is the root of all the problems in Islamic countries. How can that be when, between the 8th and 12th centuries, the very same religion brought forth a civilisation without equal? During this epoch, the Islamic world rose to become a centre of enlightenment, science, research, art and culture. 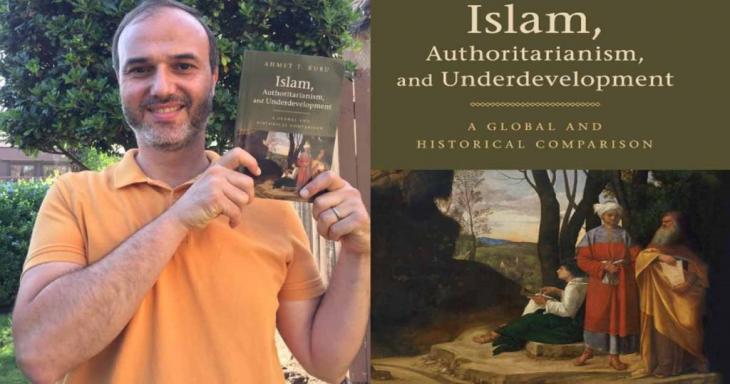 The crisis of the Islamic world does not lie in the religion itself: Ahmet T. Kuru explains why Europe was able to rise while the Orient declined – in Europe, the military aristocracy and clergy had to share their authority with a rising intellectual and merchant class. In the Islamic world, on the other hand, an alliance of statesmen and clergy marginalised the intellectuals and merchants

Kuru also rejects the partially romanticising thesis that makes the West responsible for today's misery in the Orient on account of its colonial aggression starting in the 19th century. The political scientist views colonisation as a consequence instead, reinforcing political and socio-economic problems that had already existed in the Muslim world.

Nor were the Crusades and the Mongol invasions to blame for the downward spiral. In fact, the Muslims quickly regained their military and political strength in the aftermath of this devastation, according to Kuru, but made no further significant contributions to science and research. What remains for Kuru as the main reason behind the decline is thus the unholy alliance between scholars and statesmen.

The end of the golden age

The Islamic world experienced a golden age between the 8th and the 12th centuries. Two social classes are thought to have been the prime movers behind the heyday of enlightenment, science and civilisation: intellectuals and merchants. The intellectuals (scientists, philosophers and religious scholars) were financially independent or could count on the generous support of the merchants. The market of ideas was hence bursting with lively diversity and competition.

This dynamic gradually began to change, however, starting in the mid-11th century, ushering in a lasting economic crisis. The Abbasid dynasty (750–1258) responded by allotting land (Iqṭāʿ) to soldiers, leading to the rise of a landed military gentry as the new ruling class.

The Turkish empires of the Seljuks and later Ottomans carried on with the militarisation of the state structure. This would have far-reaching consequences for merchants and intellectuals. With the weakening of the merchant class, intellectuals started facing financial difficulties. During the same period, the Seljuqs established the state nizamiyyah madrasas (universities), meaning that scholars gradually became civil servants.

The Islamic scholar Al-Ghazālī (1055–1111), the most prominent representative of the nizamiyyah schools, consolidated the idea that state and religion are twins. This heralded the birth of an alliance of Orthodox scholars and statesmen, which would eventually lead to intellectual stagnation.

Virtual separation of state and religion

Why, then, did over 90 percent of religious scholars insist on a virtual separation of state and religion during the first five centuries of Islamic history? Kuru cites the traumatic effect of the Muslim civil wars (the Battle of the Camel in 656, the Battle of Siffin in 657), which resulted in the establishment of a hereditary monarchy and culminated in the persecution of the descendants of the Prophet. Neither under the Umayyads (660–750) nor the Abbasids were scholars willing to relinquish their autonomy, even after being imprisoned and tortured like Abu Hanīfa (699–767) and Ibn Hanbal (780–855).

The Islamic countries today are affected far more than other parts of the world by wars and crises, injustice and backwardness. Reactionary readings of Islam, which were only intensified by colonialism, have gained the upper hand.

This delay accelerated the decline of education to such an extent that around 1800 the rate of literate Muslims in the Ottoman Empire was just one percent. In Western Europe, by contrast, 31 percent of the population could read and write at that time. The Islamic world has never recovered from this educational deficit. 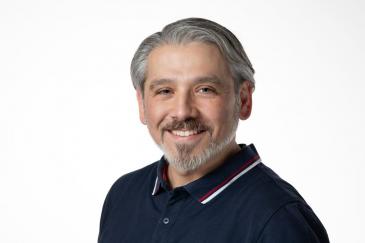 Kuru explains why Europe rose as the Orient declined by describing how the military nobility and clergy in Europe were forced to share their authority with a rising intellectual and merchant class. In the Islamic world, on the other hand, an alliance of statesmen and clergymen had the effect of marginalising intellectuals and merchants.

Nevertheless, there can be no fundamental differences between Western and Islamic countries, Kuru emphasises, because they all depend on the interplay of four classes of society: the state, clergy, intellectuals and the commercial class.

A country experiences a flowering of civilisation as soon as intellectuals and economic actors are creative, productive and free. Instead of relying on the potential of these classes, however, reforms in the Islamic world since the 19th century have been authoritarian, imposed from above, which is why they have seen no lasting success thus far.

Nothing changed either when statesmen began replacing clergymen resistant to reform with secular bureaucrats. The Muslim Brotherhood formed in Egypt out of resistance to these reform efforts, as did the Islamic Revolution in Iran and most recently the populist Islamist regime in Turkey. All of them restored the old alliance between state and religion.

Home
Print
Newsletter
More on this topic
Islam and Democracy: The Acceleration of HistoryGlobal history: Playing with the relativity of perspectivesBook review: Ahmed El Shamsy's "Rediscovering the Islamic Classics": How the printing press saved Islamic classics from near extinction
Related Topics
Authoritarianism, Book reviews, Colonialism, Economy, Globalisation, History of Islam, History of the Near and Middle East, Islam and democracy, Islam and the West, Islam in Europe, Koran | Quran, Science, Secularism in the Islamic world, Sharia
All Topics

In Doha, Arabs from Morocco, Tunisia, Egypt and Algeria are gathering to celebrate the first ever FIFA World Cup to be held on Arab soil. The criticism from Europe? Over the top, ... END_OF_DOCUMENT_TOKEN_TO_BE_REPLACED

November 2022 sees the Arab world firmly in the spotlight with the COP27 in Egypt and the FIFA World Cup in Qatar. Public trust in MENA governments is weak, thanks to their ... END_OF_DOCUMENT_TOKEN_TO_BE_REPLACED

Palme d’Or winner "Boy from Heaven" is a classic crossover film in which cultural elements are mixed together in haphazard and random fashion. Shady Lewis Botros bemoans the ... END_OF_DOCUMENT_TOKEN_TO_BE_REPLACED

COP27 in Sharm el-Sheikh is turning into a PR disaster for Egypt’s military regime. Instead of praise for the host, the news is full of solidarity for imprisoned activist Alaa ... END_OF_DOCUMENT_TOKEN_TO_BE_REPLACED

END_OF_DOCUMENT_TOKEN_TO_BE_REPLACED
Social media
and networks
Subscribe to our
newsletter