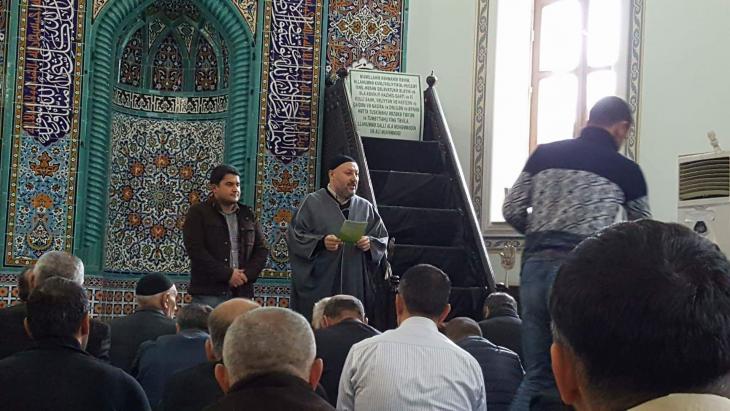 Sociologist Javid Shahmaliyev has been taking part in projects designed to tackle the issue and promote the value of girls since 2010. Over the last three years, however, heʹs been faced with a very challenging task: re-educating the male representatives of this patriarchal culture.

"There are several awareness programmes throughout Azerbaijan that are either social media or event-based. But there are some people, especially those in rural areas, who either donʹt have Facebook or are unlikely to attend such events. They can only be convinced if you speak to them face-to-face. Weʹve been going from one teahouse to the next, talking to them man-to-man," explained Shahmaliyev. 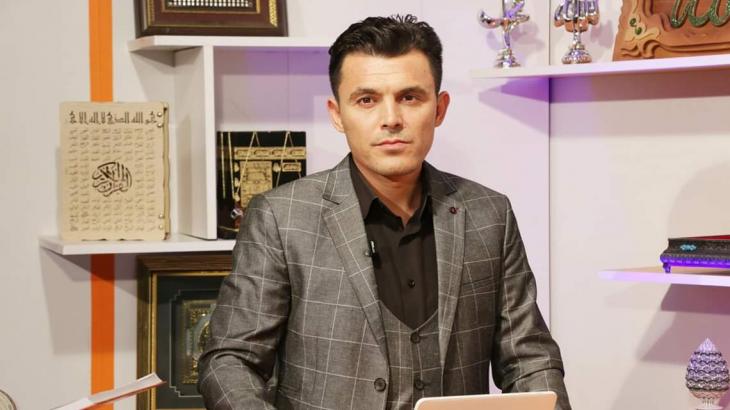 Overcoming initial resistance: Talking about the Prophet Muhammad who had no son but a daughter, named Fatima, is a good way to capture peopleʹs attention, says Quliyev."We tell them there is no difference between the pre-Islamic tradition of burying girls right after they are born and sex-selective abortion. We also tell them that the Koran specifically mentions daughters as being bearers of good news"

He added that at the beginning it was difficult to gain their attention and respect, but over time, as instructors, they have been able to develop ways of communicating with them.

One such imam who tackles sex-selective abortions is Oktay Quliyev. He participates in awareness projects and uses his weekly TV programme on a national channel to convince people that the practice is wrong. At the beginning, he said, he faced resistance from society, but talking about the Prophet Muhammad who had no son but a daughter, named Fatima, was a good way to capture peopleʹs attention.

"We mention verses from the Koran that prohibit the pre-Islamic tradition of burying girls right after they are born. We tell them there is no difference between this tradition and sex-selective abortion. We also tell them that the Koran specifically mentions daughters as being bearers of good news."

The balance of power on Europe's eastern borders is shifting. Georgian historian Beka Kobakhidze speaks from Tbilisi about rivalry and emerging alliances in the region, an ... END_OF_DOCUMENT_TOKEN_TO_BE_REPLACED

Relations between Ankara and Paris have reached a new low, with presidential communications contributing to the escalation. To describe recent bilateral exchanges as undiplomatic ... END_OF_DOCUMENT_TOKEN_TO_BE_REPLACED

After more than a month of war, there is a new ceasefire between Armenia and Azerbaijan. But whether it will last remains questionable. The conflict in Nagorno-Karabakh sees ... END_OF_DOCUMENT_TOKEN_TO_BE_REPLACED

Sensitive to the threat of wider confrontation, Russia and Turkey are for now limiting involvement in the Nagorno-Karabakh conflict to providing humanitarian assistance and some ... END_OF_DOCUMENT_TOKEN_TO_BE_REPLACED

Azerbaijan and Armenia have been at war again over the Nagorno-Karabakh region in the South Caucasus for over a month. Three ceasefires have failed. The conflict is taking its ... END_OF_DOCUMENT_TOKEN_TO_BE_REPLACED

Fraught with disagreement, relations between the EU and Turkey under Erdogan have rarely been easy. Bearing in mind recent developments, the Union needs to present a clear and ... END_OF_DOCUMENT_TOKEN_TO_BE_REPLACED
Author:
Ayşe Karabat
Date:
Mail:
Send via mail

END_OF_DOCUMENT_TOKEN_TO_BE_REPLACED
Social media
and networks
Subscribe to our
newsletter