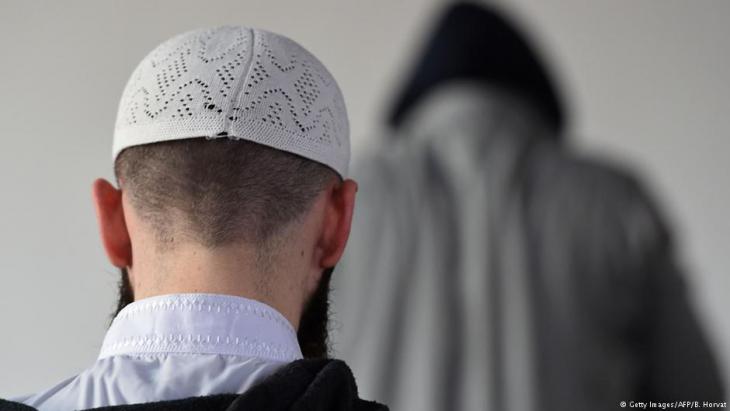 Islamic civilisation and its discontents

In his new book, recently published in German as "Der Übermuslim" (The Super-Muslim), the French-Tunisian psychoanalyst Fethi Benslama explores what drives young people to become radicalised. He concludes that they seek meaning, stability, orientation and identity in radical Islamism. By Herbert Csef

In his epoch-making work "Civilisation and its discontents", which was published in 1930, Sigmund Freud wrote, among other things, that religions can bring unbearable discontent to civilised human beings. At that time, Freud was referring to the Christian and Jewish religions; he didn't consider Islam when writing his book.

Now, almost a century later, one of his successors has filled in this gap. Fethi Benslama seems predestined to address this subject: he is a Muslim, originally from Tunisia, who has lived in Paris for decades and is a professor of psychoanalysis at the prestigious Paris Diderot University. He has also spent decades working with radicalised young Muslims at a prevention centre in the city, which has given him a wealth of insider knowledge.

Benslama's study looks at the individual psychological determinants for Islamist radicalisation. He focuses on the mental state and inner motives of young Muslims. In doing so, he discovered a specifically Muslim discontent: uprooted and often even desperate young people. What they lack is identity, a sense of meaning, orientation, stability, emotional security, hope and viable prospects for the future. 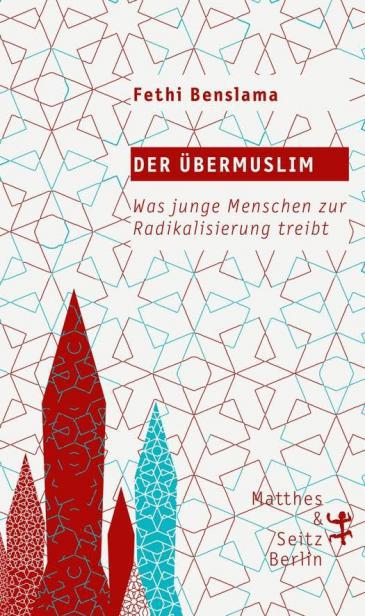 According to Fethi Benslama, radical Islamism gives young people exactly what they are lacking: meaning, orientation, stability and a prospect for the future, "which – disastrously – can also mean martyrdom", writes Herbert Csef

Poverty and precarious living conditions are only a problem for one section of these young people. According to Benslama, 60 per cent of radicalised young Muslims come from a middle-class background and 10 per cent from the upper classes. These young people at risk are "uprooted three times over". They have lost family roots, social roots and, as Muslims, they also feel uprooted in a geopolitical sense.

These three losses go hand in hand with a deep-seated loss of identity, which leads to melancholy, depression and despair.

Benslama repeatedly refers to what he calls "Muslim despair". According to Benslama, most Muslims regard themselves as "proud Muslims". The above-mentioned process of uprooting plunges young people into a crisis of orientation and meaning, and they go in search of a way out of their plight.

This is where radical Islamism comes into play as a great temptation. It gives young people exactly what they are lacking: meaning, orientation, stability and a prospect for the future, which – disastrously – can also mean martyrdom.

The "elevator of narcissism"

"As soon as a person discovers religion, the elevator of narcissism goes straight to the top floor." This is how Benslama describes the radical transformation.

Young people's lost pride is restored. Radical Islamists promise them a new superiority: they are now one of the better Muslims and can look down on other people, who are beneath them. Then comes permission to use violence and to kill "unbelievers".

In this way, jihad can become a drug that provides one high after another – encouraged by other radical Islamists.

It is only when concerned family members recognise the danger in time, pull the emergency brake and seek the help of a prevention centre or deradicalisation advice service that there still a chance to "save" these young people. For those who are not so lucky, the dead-end street of radicalisation can lead to suicide attacks and martyrdom. 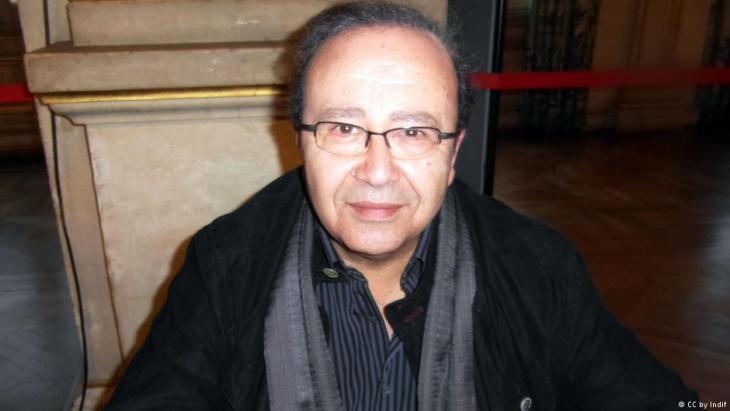 According to Herbert Csef, Fethi Benslama (pictured here) "seems predestined to address this subject: he is a Muslim, originally from Tunisia, who has lived in Paris for decades and is a professor of psychoanalysis at the prestigious Paris Diderot University. He has also spent decades working with radicalised young Muslims at a prevention centre in the city, which has given him a wealth of insider knowledge"

According to Benslama, successful deradicalisation requires a whole package of measures. The most important factors are: creating a critical distance to radical Islamism in the young person's mind, enabling them to play a viable role in society, inclusion in the labour market and a supportive course of psychotherapy.

For this to succeed, highly professional teams of social workers, psychologists and institutions need to work together. Imams who are not radicalised themselves and reject violence can also play a helpful role in all this.

The choice of headline here is in no way meant to suggest that all Muslims feel this sense of discontent. It refers to the horizon of experience addressed in Benslama's book: that of young Muslims aged 15 to 25, living in France. This explanatory model can only be applied to other countries and other living conditions in a very limited way.

A jury of experts, including representatives of broadcasters and leading German newspapers, voted Fethi Benslama's new book the best German non-fiction title of the month in May 2017. A good choice.

Among the 24 squads at the Euros, dozens of players with African roots will turn out in the June 11-July 11 tournament. Several of them are top names at this pan-continental event ... END_OF_DOCUMENT_TOKEN_TO_BE_REPLACED

Reading Hassan Blasim's God 99 is an immersive experience of grief and exaltation, anger and disgust, writes Marcia Lynx Qualey. We join the Iraqi narrator as he sits around in ... END_OF_DOCUMENT_TOKEN_TO_BE_REPLACED

Turkey's parliamentary and presidential elections are scheduled for June 2023. But they are already casting a shadow. While the opposition is calling for early elections, ... END_OF_DOCUMENT_TOKEN_TO_BE_REPLACED

Recep Tayyip Erdogan, disappointed by the European Union’s reluctance to integrate Turkey into its ranks, has re-directed his country’s diplomacy toward the Maghreb and Africa to ... END_OF_DOCUMENT_TOKEN_TO_BE_REPLACED

A law is currently being debated in Morocco that would legalise the cultivation and export of medicinal cannabis. For many small farmers, this would bring considerable advantages ... END_OF_DOCUMENT_TOKEN_TO_BE_REPLACED
Author:
Herbert Csef
Date:
Mail:
Send via mail

END_OF_DOCUMENT_TOKEN_TO_BE_REPLACED
Social media
and networks
Subscribe to our
newsletter