COP27 host Egypt – the Arab world’s most populous country – is taking steps to convert to renewable energy. But the developing country, like others, faces obstacles in making the switch. Much of its infrastructure depends on fossil fuels to power the nation of some 104 million people. By Samy Magdy and Jack Jeffery 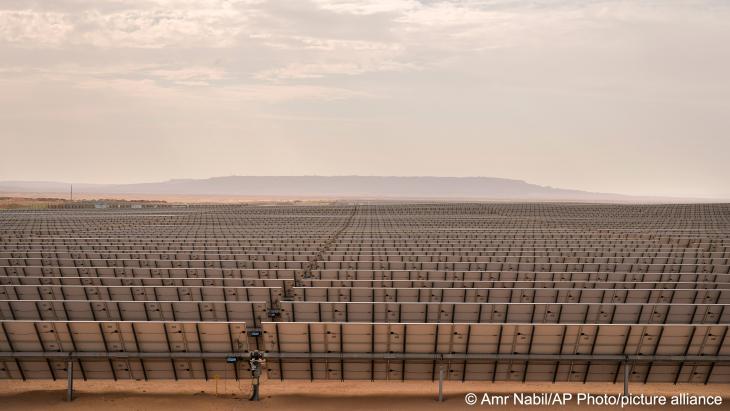 From a distance, the endless landscape of solar panels stretching toward the horizon can easily be mistaken for crops nearing harvest. But here in the desert in southern Egypt, workers have been cultivating another precious commodity: electricity 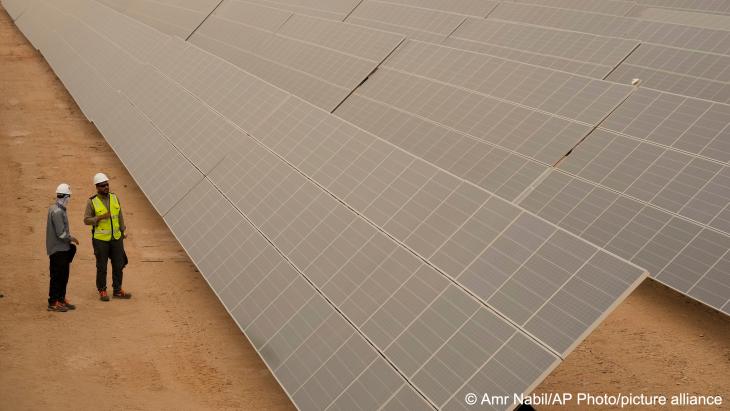 Flagship project “Benban”: the solar panel farm puts Egypt at the African continent's forefront when it comes to renewable energy. But questions remain over Cairo’s long-term green energy strategy, and whether there are enough incentives for the cash-strapped government to supply 42% of the country's electricity from renewable resources by 2035, as it has announced 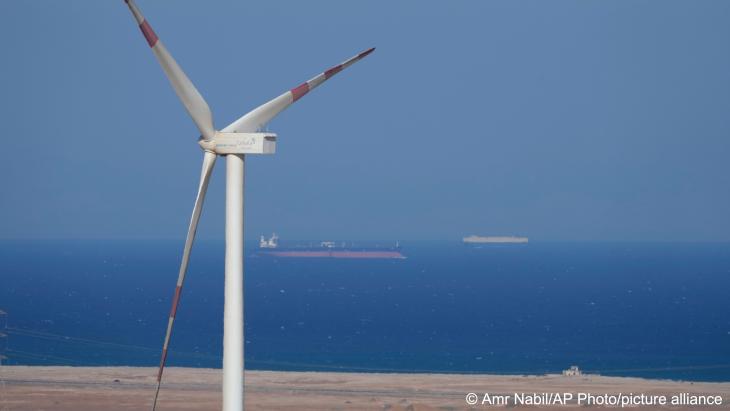 Solar and wind versus natural gas: thanks to new gas discoveries located in Egypt's section of the Mediterranean Sea the focus has shifted. ”We have seen less interest in the past couple of years in integrated renewable energy projects in Egypt, both in terms of solar, in the south, and wind,'' says Chatham House expert Karim el-Gendy 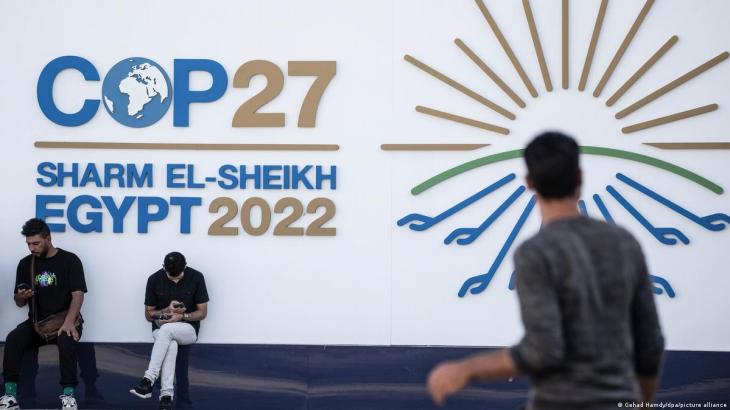 COP27 host: Egypt has said it will pressure other nations to implement climate promises made at previous conferences. Though not bound by any carbon emissions cap, the North African country has vowed to mitigate and curb its emission rises across key polluting sectors, such as electricity and transport 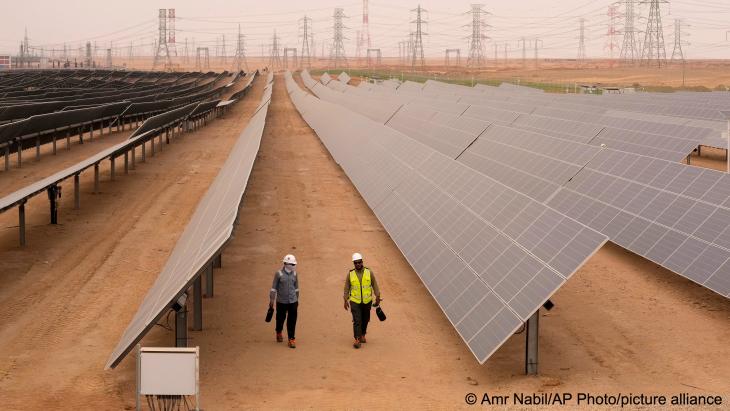 No lack of funding: the European Bank for Reconstruction and Development has allotted $10 billion for over 150 projects across Egypt, with Benban one of its major successes. The farm is designed to grow as demand for solar energy increases. “It offers great potential for us and other investors,” said Faisal Eissa, general manager for Egypt at Lekela, a Dutch company that has invested in Benban 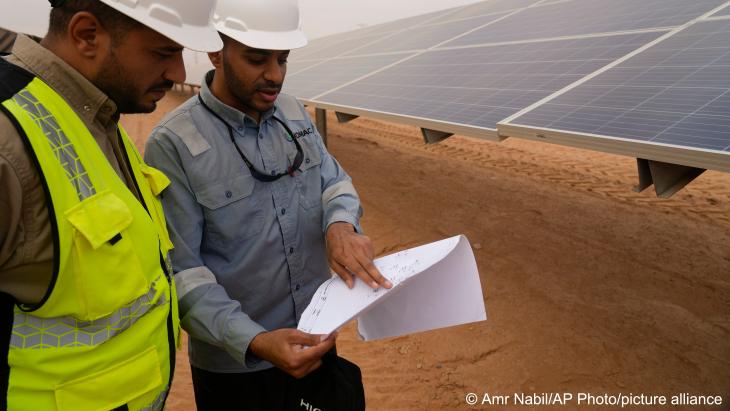 A long way to go: Egypt's New and Renewable Energy Authority claims Benban has already reduced the country's annual greenhouse emission output. In 2020, renewables accounted for 6% of Egypt's energy consumption, according to the U.S. Energy Information Administration, with petroleum products accounting for 36% and natural gas for 57%. Coal accounted for just 1% 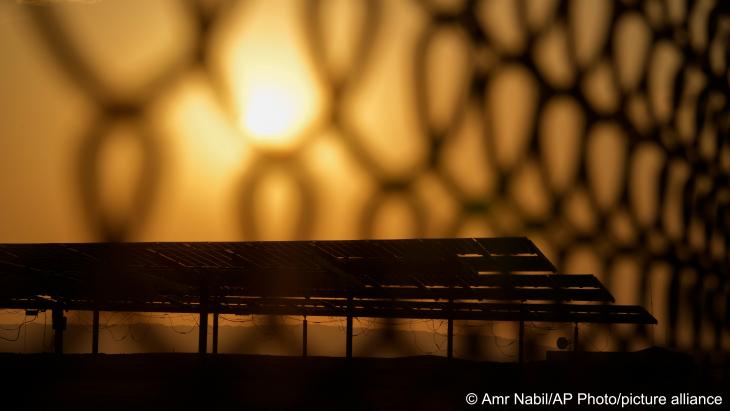 Facing challenges: Egypt may also have less of an incentive to invest in renewables as it grapples with an economic crisis brought on by the coronavirus pandemic, Russia's war in Ukraine and a years-long government crackdown on dissent. Last month, Cairo reached a preliminary deal with the International Monetary Fund that would allow access to a $3 billion loan 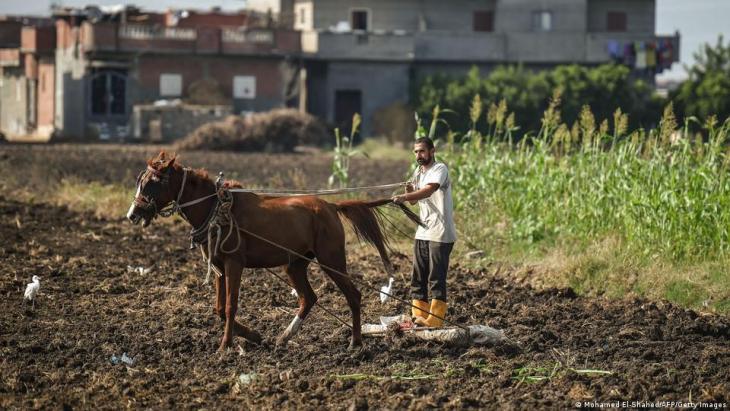 Despite low C02 emissions: climate change is already impacting the Nile River Delta. Rising sea levels have brought on creeping salt that eats away roots and cakes farms, devastating the livelihoods of Egyptian farmers. Levels of urban pollution are also high. Egypt’s densely packed neighbourhoods along the banks of the Nile and its delta are clogged with traffic and diesel-fuelled public transport 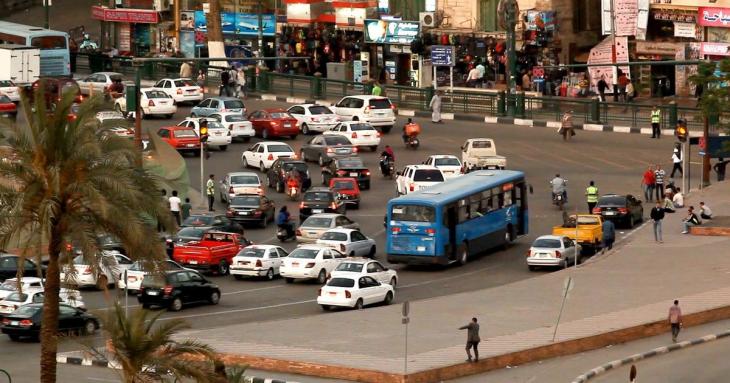 Cleaner air needed: on average, Egyptians' exposure to air pollution is 13 times higher than the World Health Organization's recommended guidelines. This led to 90,559 premature deaths in 2019, according to statistics gathered by the United Nations. Cairo is the second top source of greenhouse gas emissions, after the giant offshore Zohr gas field 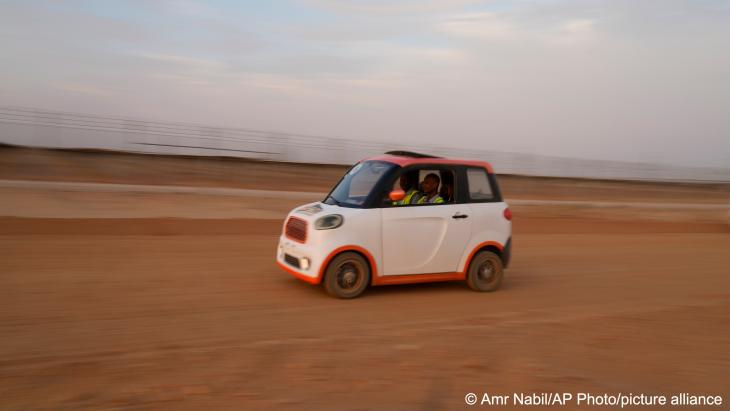 Transformative effect: the Benban solar farm has benefitted the local community. Thousands worked at the site when it was under construction, and many stayed as technicians and cleaners once it became fully functional 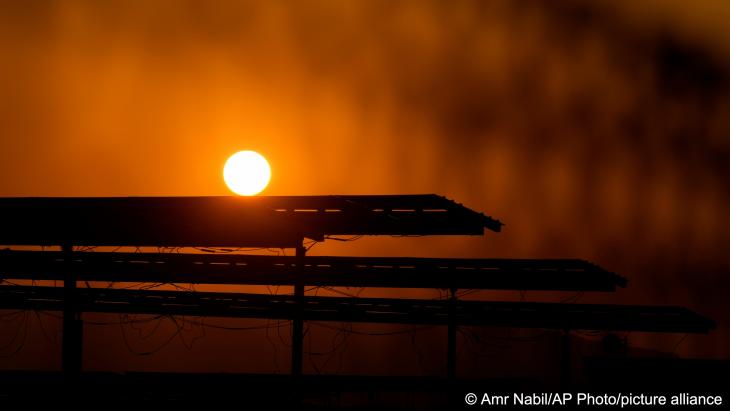 The sun as a source of power: 90% of Egypt is uninhabitable desert. Making better use of this vast expanse and coastlines could enable the North African country to generate over half of its electricity from renewables by 2030, says the Dubai-based International Renewable Energy Agency 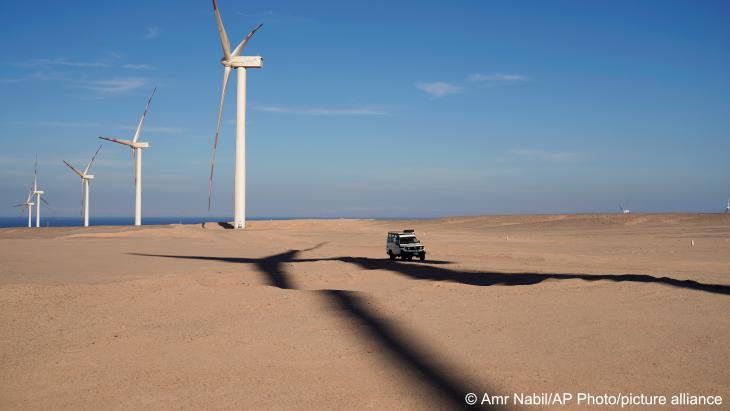 A question for government: ultimately, the development of Egypt’s wind and solar capabilities will come down to what makes business sense for the Cairo administration, despite its expressions of good intent, says Chatham House expert el-Gendy. “The need to expand its renewable sector all depends on Egypt's commercial interests”

END_OF_DOCUMENT_TOKEN_TO_BE_REPLACED
Social media
and networks
Subscribe to our
newsletter