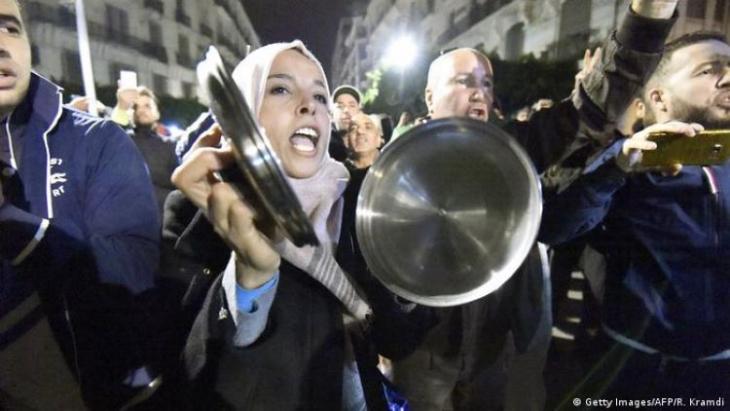 With authoritarianism once more gaining ground in the Middle East and North Africa, the European Council on Foreign Relations explores how European diplomats can be more effective in promoting human rights and democratic values in the region

Human rights and its close relatives, democracy and the rule of law, are increasingly important for European governments – because all three are coming under growing pressure. What is often called the rules-based, or liberal international, order is vulnerable.

Europeans helped build this order after the second world war, and the human rights framework is core to it. Countries such as China and Russia are mounting explicit challenges to the order, while the Trump administration’s time in office demonstrated that Europeans can no longer rely on a bipartisan consensus in Washington that consistently supports global institutions and multilateralism.

Chancellor Angela Merkel has called the erosion of international institutions “the biggest threat to the world”, President Emmanuel Macron has decried the fact that “international law and all forms of cooperation [are] crumbling, as if it were business as usual”, and the United Kingdom says it will respond to “a situation where our values are being challenged”.

Chinese President Xi Jinping's visit to Saudi Arabia in December 2022 may have rattled Washington, but it simply highlighted the Arabs’ desire to diversify their foreign relations ... END_OF_DOCUMENT_TOKEN_TO_BE_REPLACED

Iran has withdrawn its participation in the Frankfurt Book Fair, accusing the event of meddling in the country's domestic affairs. Organisers have denied the accusation. By ... END_OF_DOCUMENT_TOKEN_TO_BE_REPLACED

Analyst Iyad El-Baghdadi examines the ongoing tensions between the United States and the two Gulf states – Saudi Arabia and the UAE – and their geopolitical implications in ... END_OF_DOCUMENT_TOKEN_TO_BE_REPLACED

From the Euphrates to the Mekong, dams that ensure one country's water supply risk leaving others parched. But shared water resources can be a source of peace as well as conflict ... END_OF_DOCUMENT_TOKEN_TO_BE_REPLACED

For over fifty years, British photographer Peter Sanders travelled across the Middle East and further afield, seeking out the saints of Islam. His work uncovers a little-known ... END_OF_DOCUMENT_TOKEN_TO_BE_REPLACED
Date:
Mail:
Send via mail

END_OF_DOCUMENT_TOKEN_TO_BE_REPLACED
Social media
and networks
Subscribe to our
newsletter