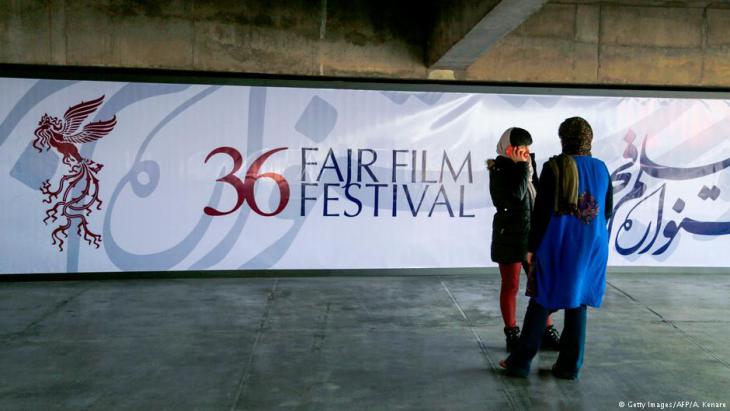 What distinguishes the "Fajr International Film Festival" from other major festivals?

Reza Mirkarimi: We are the oldest film festival in Asia and as such, we provide a platform for unknown filmmakers and actors from the region to showcase their work. For example, we show works from Afghanistan, Anatolia and the Caucasus. Our topics include problems within families and cultures and the struggle for independence in many countries. Our goal is to be open to all people and also to expand peoples' knowledge a little. 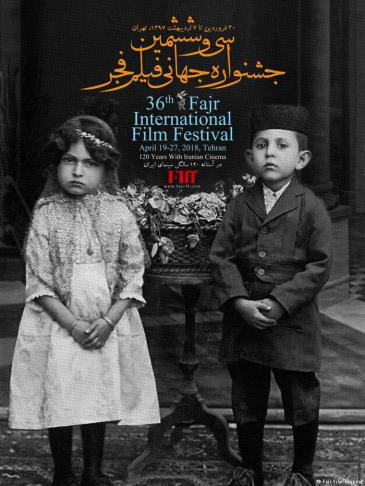 The festival is taking place for the 36th time. How has it changed over the years?

Mirkarimi: In the three years since I have been running the festival, we have established a good relationship with the government. The government organises the festival, but it trusts us and therefore gives us the freedom to do something good for many people through our work — not only for the filmmakers and actors, but also for the audience.

The festival is also a networking forum for filmmakers from Iran and other countries. How much collaboration is already in place?

Mirkarimi: We are trying to establish contacts and partnerships between the Iranian film scene and abroad. At the moment there are already many co-productions with other countries, especially those in the region — for example Afghanistan, India, Azerbaijan, Iraq, Armenia and Turkey.

But that is not enough, we have to do more. The market in the region is huge and Iranian cinema has a lot of potential. But we are steadily moving forward and are on the right track. I hope that in a decade we will be a hub in our region that can introduce regional talent and films to other countries.

This year U.S. director Oliver Stone is a guest. What role can art play in bringing countries together?

Mirkarimi: Oliver Stone is here because he plays an important role in cinema around world — that's why he has given several workshops and met many people here. We hope that we will have him here again in future — all this has nothing to do with politics. We want to make new connections through this festival, which means we are looking for what could link us with others.

Iranian filmmaker, Reza Mirkarimi, 52, became famous at the end of the 1980s first for his short films and later through two television series for young people. His feature films have received several awards at international festivals. Mirkarimi has directed the Fajr International Film Festival in Tehran since 2015.

Napoleon Bonaparte’s 1798 invasion of Egypt represented the first modern attempt to incorporate an Islamic society into the European fold. Although the expedition was a military ... END_OF_DOCUMENT_TOKEN_TO_BE_REPLACED

Five years after the Joint Comprehensive Plan of Action was concluded, it is on life support, following the US's reinstatement of sanctions and Iran's return to enrichment ... END_OF_DOCUMENT_TOKEN_TO_BE_REPLACED

The outpouring of solidarity worldwide following the violent death of George Floyd should prompt us to step back and fundamentally question racist structures and privileges based ... END_OF_DOCUMENT_TOKEN_TO_BE_REPLACED

For decades, lovers of literature would gather at the house of writer Amir Hassan Cheheltan's family to debate classical Persian works – until politics forced its way into the ... END_OF_DOCUMENT_TOKEN_TO_BE_REPLACED

The new Iraqi Prime Minister, Mustafa al-Kadhimi, has great plans. As he moves to realise those plans, he's fighting on many fronts. As the Americans pull out of Iraq, militias ... END_OF_DOCUMENT_TOKEN_TO_BE_REPLACED
Author:
Theresa Tropper
Date:
Mail:
Send via mail

END_OF_DOCUMENT_TOKEN_TO_BE_REPLACED
Social media
and networks
Subscribe to our
newsletter