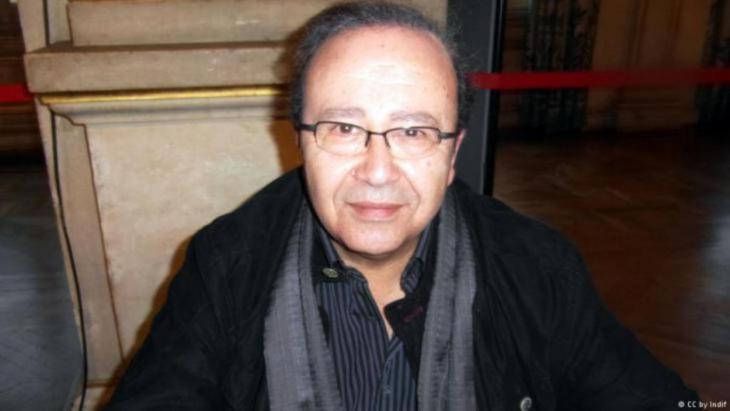 French Islam scholar Fethi Benslama: ″There is no such thing as political Islam″

According to the French psychoanalyst and Islam scholar Fethi Benslama, there is no such thing as political Islam.

Last week he told Germany′s Die Welt newspaper that jihadists are far more interested in destroying the political. Their arch-enemies are those who support democracy "since they have turned their back on God."

The life of most Muslims is "far more secular than we imagine," added Benslama. By contrast, those who become radicalised take on a ″religion of outward signs. Everything is on display: the beard, the sign on your forehead, that you bow so frequently when praying, the headscarf, the trousers. None of this existed before."

Regardless of their culture, many people are alive today ″who live with the sense of not existing," the psychoanalyst expanded. "Our modern world intensifies this sense. God is no longer to be found in things, making people lonely and confused as a result." At the same time, doubt is symptomatic of our modern times – take science, for instance – and it is this combination which encourages conspiracy theories. "Doubt can become a disease."

Libyan political analyst Faraj Alasha argues that the Berlin conference on the Libyan war did nothing to change the fact that there is no political solution to end the war raging ... END_OF_DOCUMENT_TOKEN_TO_BE_REPLACED

Decades after the first French nuclear test in Algeria, thousands of victims are still waiting for compensation. To date only 51 claims have been filed under French legislation ... END_OF_DOCUMENT_TOKEN_TO_BE_REPLACED

The 2015 Joint Comprehensive Plan of Action with Iran is in jeopardy. European governments should use the JCPOA’s dispute-resolution mechanism both to pursue immediate measures to ... END_OF_DOCUMENT_TOKEN_TO_BE_REPLACED

Having seen a sharp decline in its influence in Tunisia and Algeria, France is eyeing China and Spain’s growing economic presence in Morocco with concern. Is Paris about to lose ... END_OF_DOCUMENT_TOKEN_TO_BE_REPLACED

With "Assad or We Burn the Country", Sam Dagher has furnished the world with some genuine ammunition against the Syrian regime's on-going campaign of disinformation. The only ... END_OF_DOCUMENT_TOKEN_TO_BE_REPLACED

Islamist attacks such as those that took place in Paris this last autumn evidence a new kind of perpetrator. In place of individual terror organisations, networks appear to have ... END_OF_DOCUMENT_TOKEN_TO_BE_REPLACED
Date:
Mail:
Send via mail

END_OF_DOCUMENT_TOKEN_TO_BE_REPLACED
Social media
and networks
Subscribe to our
newsletter