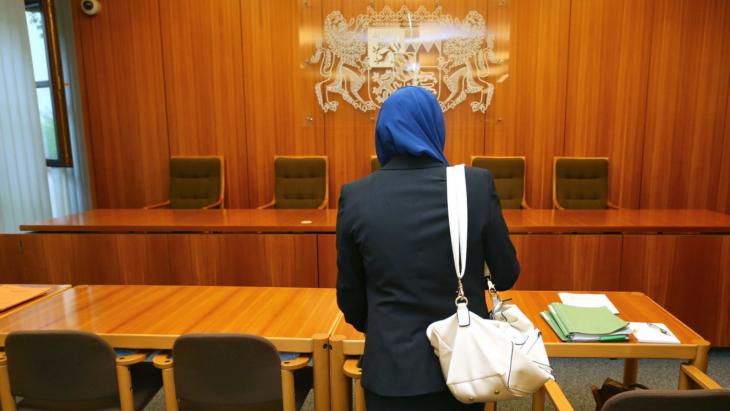 Germany's headscarf ruling
What an imposition!

Even a junior lawyer may wear a hijab, a German court has decided. And a female judge? Of course. People should be able to cope with that much freedom of religion, says Matthias Drobinski

This judgement from the administrative court in Augsburg is an imposition and that′s a good thing. What was the ruling about? A lawyer had apparently been prevented from working in the courtroom during her traineeship with the Munich Oberland Court because, as a Muslim, she wears a hijab. This headscarf supposedly contravenes the requirement of neutrality.

The judges in Augsburg, however, saw this as a breach of the trainee′s religious and educational freedom. Their decision follows the principle of the 2015 judgement by the Federal Constitutional Court which ruled in favour of the wearing of hijabs by teachers. Headscarves may only be banned if the school′s peace is disturbed.

Yes, this ruling is an imposition: anyone coming before the court for whatever reason, or appearing as a witness there, has the right to impartial judges and prosecutors. And he (or she) may view a woman who wears a headscarf for religious reasons as less than neutral – biased, even – especially when a trial covers issues of religion, tradition and morality.

Except that the same goes for committed Christians, Jews, Buddhists or atheists: neutrality cannot mean that the people you come across in courts or schools have no beliefs or convictions. Neutrality means that a judge does not allow her questions and judgements to be guided by her religion and that a teacher does not indoctrinate his students. But that must be proven in individual cases. Otherwise, the concrete right to freedom of belief is placed above the abstract right of others not to be encroached upon by this belief. 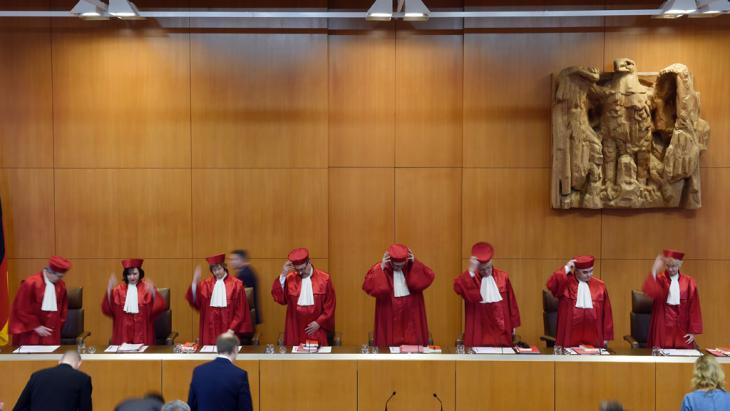 In favour of religious freedom: Muslim hijab-wearing teachers were a controversial topic in Germany for years. Then the Federal Constitutional Court decided in favour of headscarves in state schools. A ban would contravene the freedom of religion guaranteed by the German Constitution

Freedom of religion means coping with other points of view

The dispute over religious headscarves in public service has lasted almost 20 years, in all its facets and judgements – and in all its bitterness, too. It is a dispute about the relationship between positive and negative freedom of religion; about the right to practise a religion and the right to remain free from religion.

It is being played out in a society where the majority′s links to the Church are loosening and where, at the same time, a place is being sought by a devout Islam – unsettlingly devout, on its Islamist fringes. And the fervour of the debate over this relationship shows how much the human right to freedom of religion is – and must be – a right to mutual imposition.

Someone who believes and thinks differently is always an imposition, of course: why doesn't he share my own convictions? But freedom of religion means coping with this – and being able to expect others to put up with one′s own (un)belief. 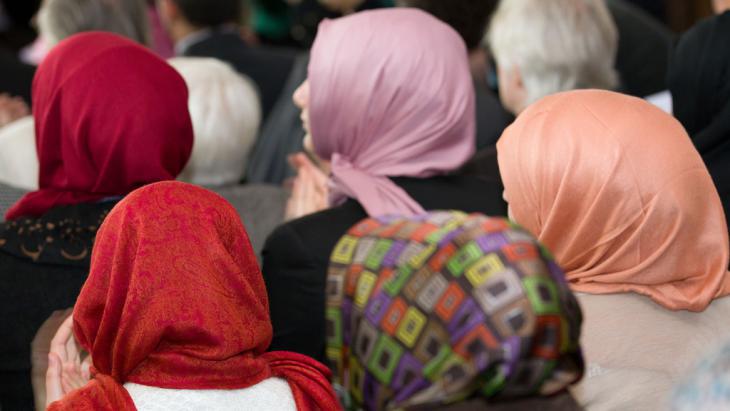 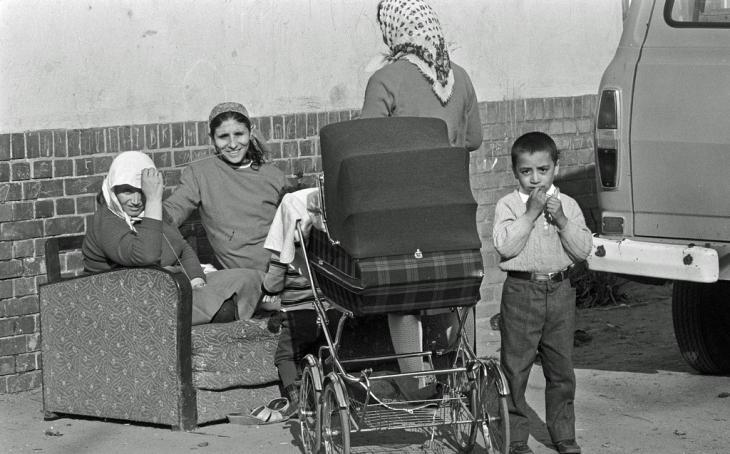 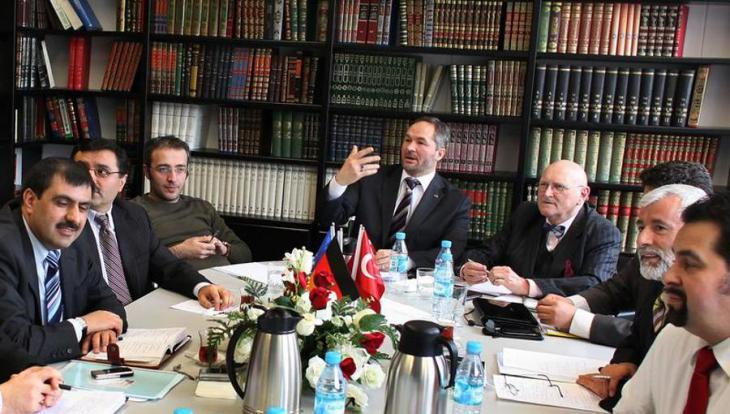 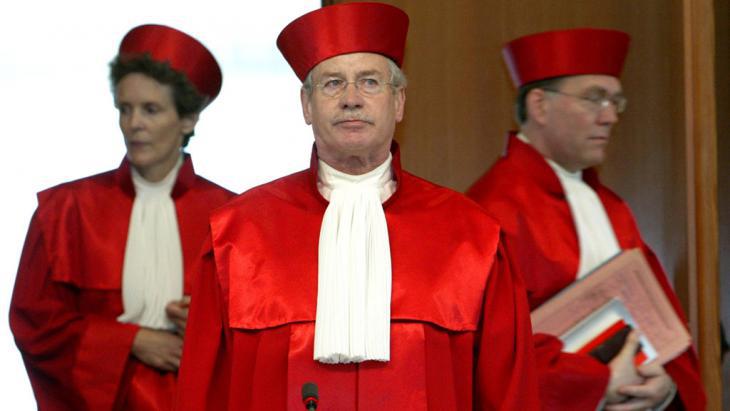 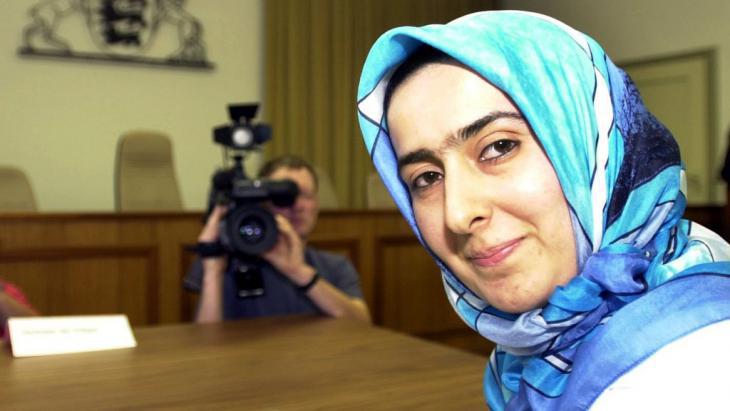 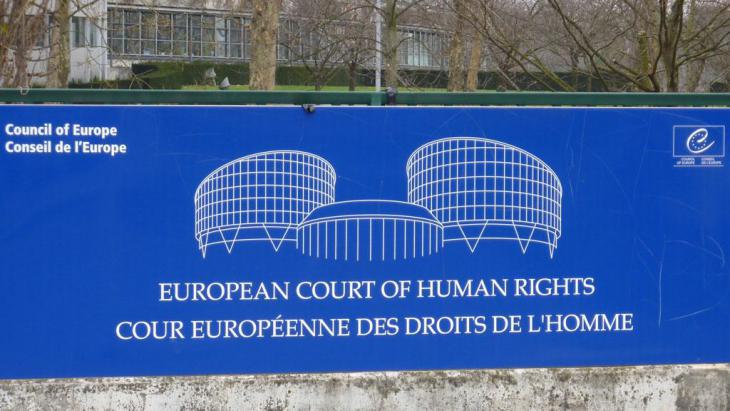 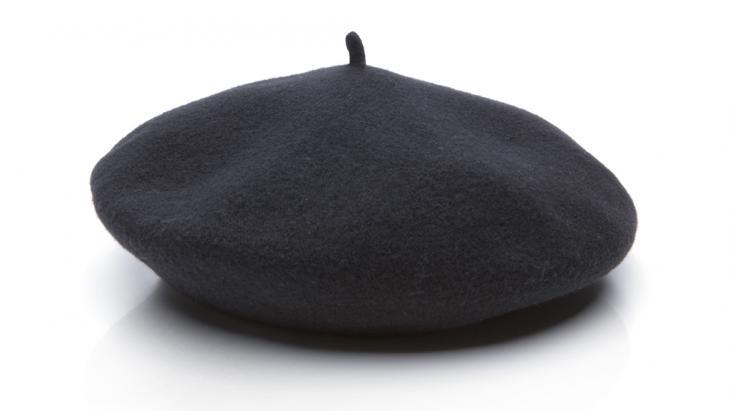 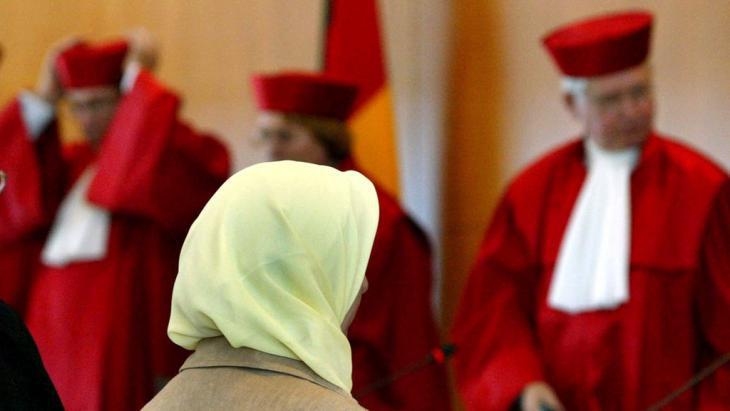 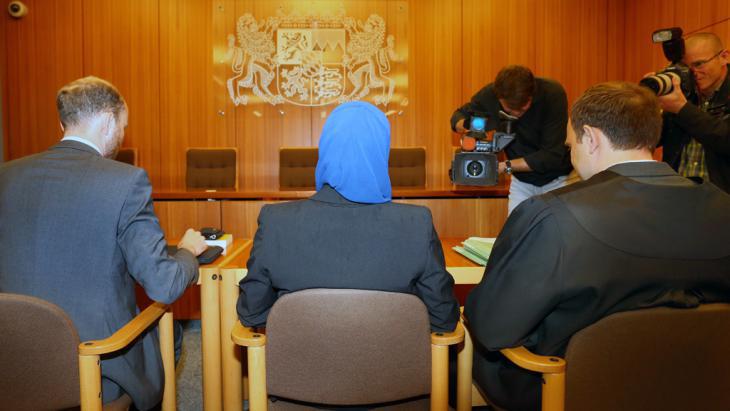 Christians, Jews and non-religious people have to live with the fact that Muslim women may choose to wear a headscarf, be it in school or in court. Muslims, in return, have to put up with the fact that there are people who view the hijab as a symbol of unfreedom and not regard all religious criticism as anti-Islamic.

The limits of this mutual right to imposition lie where encroachment begins. And where that is, is a matter for repeated and meticulous negotiation. What if the trainee turned up in a burka tomorrow? Then there would be good grounds for advising her to change careers. Who is allowed to slaughter animals in a halal or kosher way, without stunning them and when? How is the religious circumcision of boys to be regulated? Should parents be allowed to exempt their daughters from swimming lessons?

It is an arduous business fighting your way through the thicket of doubts. But it can be done. People are now forging a pragmatic path beyond the public uproar, between the misapprehension that any limitation on religious practices is a human rights violation and the false assumption that public servants have to be religiously neutral. The Augsburg judgement is one example of this. 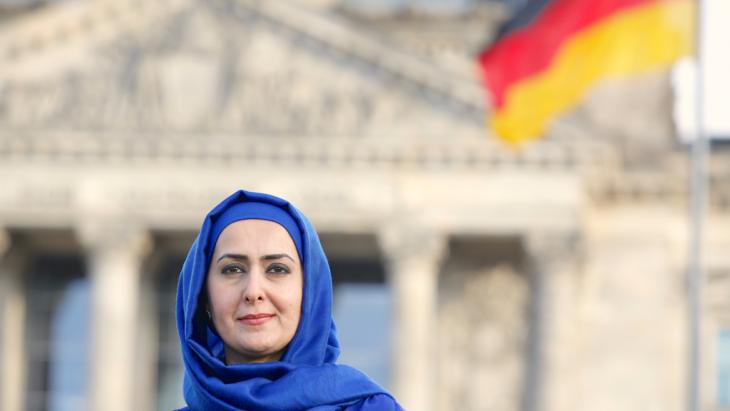 The case of Fereshta Ludin: the Muslim teacher was at loggerheads with the State of Baden-Wurttemberg for years in her struggle to be allowed to wear a hijab while teaching at a state school. She won her case. In 2015, all remaining blanket bans on the wearing of headscarves throughout the different federal states of Germany were overturned

It is tempting to imagine that religious freedom could be had without such impositions. But that is an illusion. It lives in the leftover attitudes from the 80s and 90s, when people liked to talk about the common ground between religions and ignore the difficulties. It lives in the idea that the argument would go away if all religions were banned from the public sphere; the Berlin neutrality law forbidding all religious symbols in schools is an example of this. And this idea lives in the agenda of the German political party AfD, which wants to make Islam a religion with lesser rights – as if that were the way to shape a conflict-free, homogeneous society.

The only thing that will help to achieve this is people learning to live with each other. And that is best managed when people know their own culture, too. People who are sure of themselves can ask calmly: so, a trainee lawyer with good grades wants to wear a headscarf – are there no other problems in the world?

Education for girls and women is still possible in Afghanistan, says Reinhard Eroes of the Kinderhilfe Afghanistan initiative. In interview with Elisa Rheinheimer, he talks about ... END_OF_DOCUMENT_TOKEN_TO_BE_REPLACED

We are in favour of human rights. But One Love armbands are self-righteous and ignore some fundamental issues. Stefan Buchen examines the debate surrounding the World Cup in Qatar END_OF_DOCUMENT_TOKEN_TO_BE_REPLACED

In Doha, Arabs from Morocco, Tunisia, Egypt and Algeria are gathering to celebrate the first ever FIFA World Cup to be held on Arab soil. The criticism from Europe? Over the top, ... END_OF_DOCUMENT_TOKEN_TO_BE_REPLACED

Canan Topcu came from Turkey to Germany as a child. In her essay, she describes how bothered she was by the racism she encountered in her country of origin when she travelled ... END_OF_DOCUMENT_TOKEN_TO_BE_REPLACED

All organisers use major sporting events like this year’s FIFA World Cup in Qatar primarily to advertise their country and promote a slick public image. This is not something we ... END_OF_DOCUMENT_TOKEN_TO_BE_REPLACED

A leading light of Israeli theatre, Ofir Henig has directed the Israel Festival and is the only female director to have been awarded the Israel Theatre Prize. These days, however ... END_OF_DOCUMENT_TOKEN_TO_BE_REPLACED
Author:
Matthias Drobinski
Date:
Mail:
Send via mail

END_OF_DOCUMENT_TOKEN_TO_BE_REPLACED
Social media
and networks
Subscribe to our
newsletter