Considered the fourth holiest Muslim city in the world, Harar is the centre of Islam in Ethiopia. Maria Gerth-Niculescu leads us through the small streets and jam-packed markets of this sacred town. 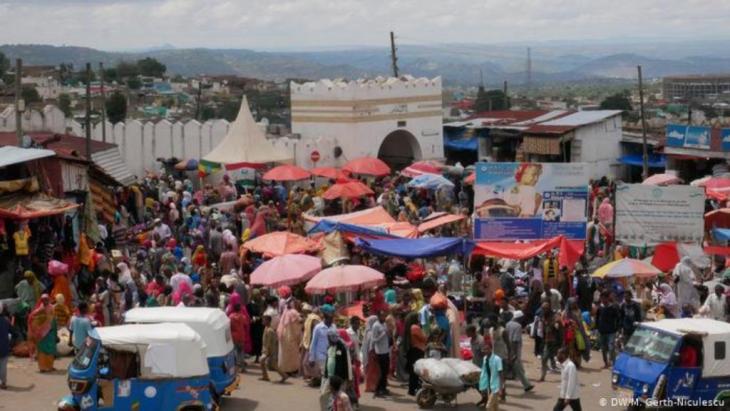 Harar Jugol, ancient town of the East: Harar is said to have been founded by Arab immigrants somewhere between the 10th and 13th century. The old town or Harar Jugol, can be accessed through five ancient gates. It is the capital of the country's smallest regional state and home to a majority of Oromos. Located in the east of the country, Harar has been listed as a UNESCO World Heritage Site since 2006 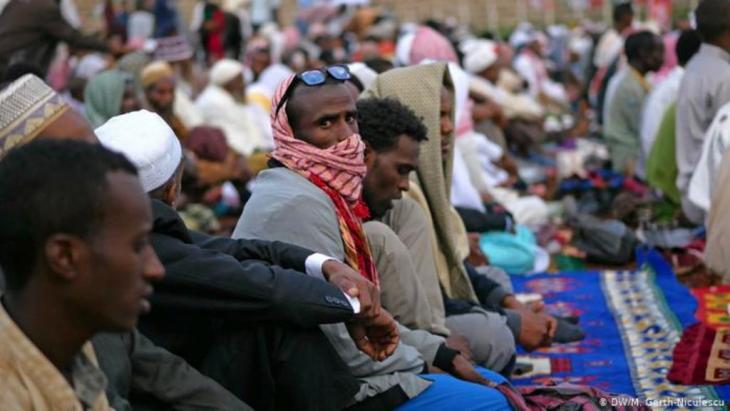 A Muslim pilgrimage site: Harar is home to 82 mosques and over 100 shrines. The Grand Jami Mosque is the city's biggest one. About one third of Ethiopians are Muslims – but here, they account for the vast majority 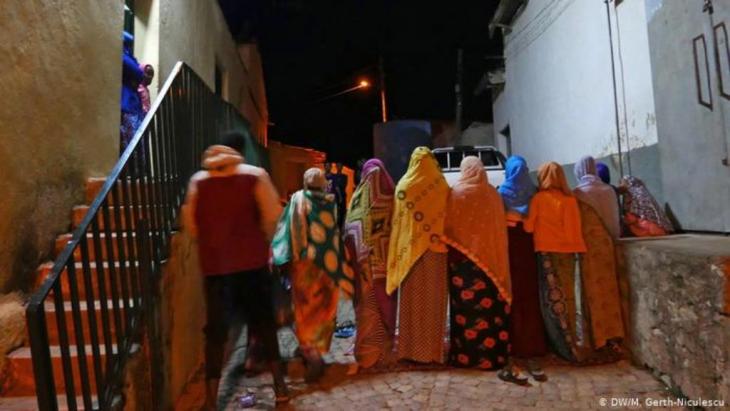 A mosque for the women: the Jami Mosque is the only one where women are allowed to pray in the same building as the men. They enter through this small door on the right of the building, but it is also common to see them praying outside. Most of the mosques in the old town are very small, and are therefore reserved for men 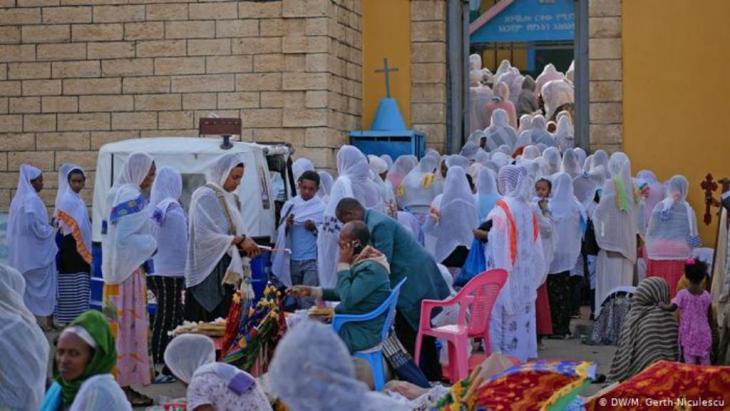 City of peace: there are two churches within the city's walls, the Medhane Alem church is the only Orthodox one. Residents of Harar are proud that their town welcomes all religions. In 2003, the city received the UNESCO Cities for Peace Prize for the peaceful cohabitation of many ethnic and religious groups. In recent years, however, there has been some tension around land issues and political representation 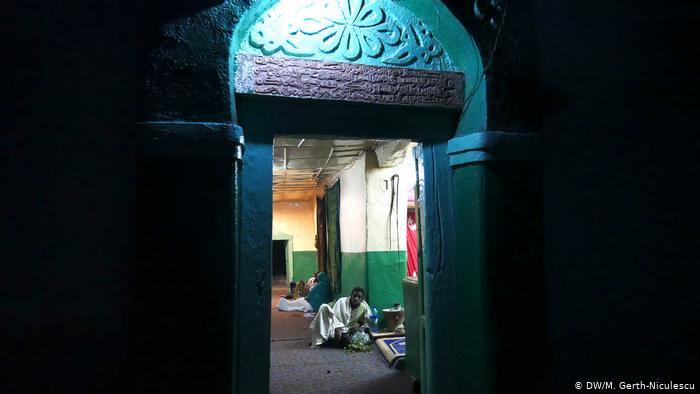 Holiness through mysticism: there is something very mystical about this city of over 120,000 people. One reason for this is the influence of Sufism, a branch of Islam in which the connection to the divine is achieved through rituals and meditation. One of the holiest places in the city is the tomb of Sheikh Abadir, one of the city's founder. Here people sit and chew the narcotic khat leaf for hours 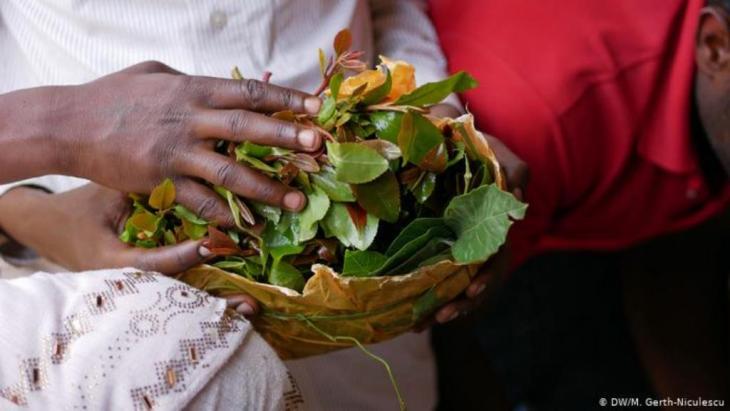 An important leaf: while khat was initially used for spiritual purposes, it is now consumed widely in Ethiopia. The region around Harar remains the hub of its use and trade. It represents around 70 percent of the region's agricultural income and is chewed by the majority of men and a good number of women. The leaf reduces tiredness and appetite. When chewed on a regular basis, it is highly addictive 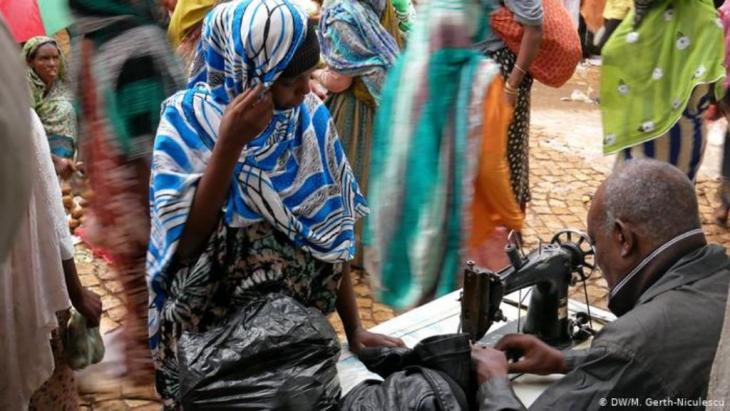 Shopping for fabric: Harar's economy is also boosted by its fabric market. This street is called "makina girgir" because of the sound of sewing machines. It is often packed with women from the rural areas. They bargain for new fabric and then let the tailors – all men – prepare their new colourful dresses or headscarves 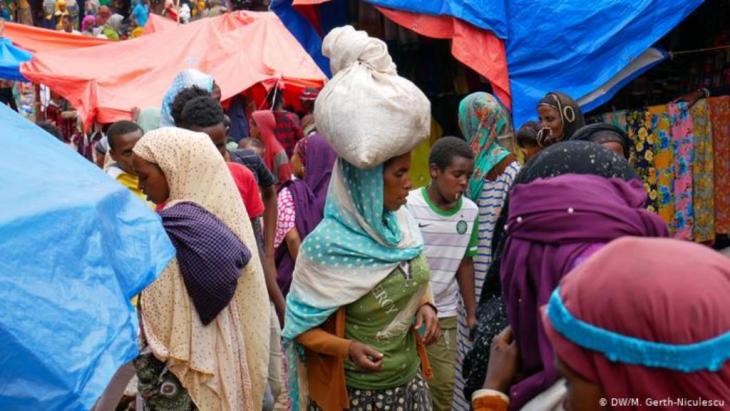 Every day is market day: from early morning onwards, Oromo people from surrounding areas come to the city to sell their goods. They often walk for hours with their donkeys to reach the city walls of Harar. The earnings are re-invested into new items such as pots, clothes or meat for their household. The smugglers' market, Muslim market, the fresh food market, spice market – Harar lives through these small-scale economies 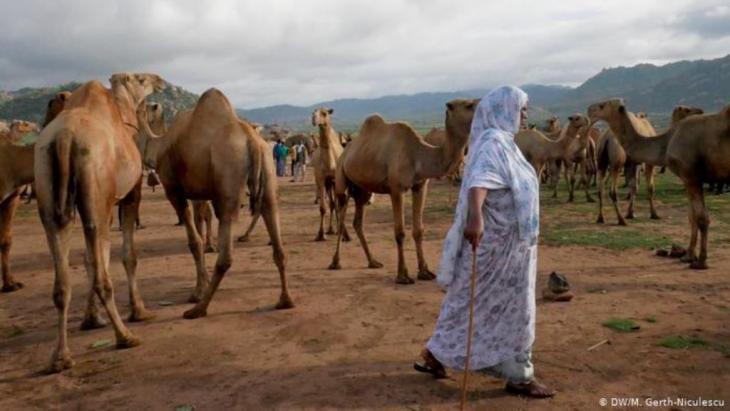 Bargaining for camels: about 40 km from Harar, a famous camel market takes place twice a week. Up to 200 camels are sold within a morning, starting at about €500 per camel. The traders are usually Somali nomads. Camels are used both for transport and consumption

END_OF_DOCUMENT_TOKEN_TO_BE_REPLACED
Social media
and networks
Subscribe to our
newsletter