Since the outbreak of war in Syria, the entire Lebanese border has become a red zone: travellers from the West are advised by their governments to give it a wide berth. Yet once in the field, only the odd military checkpoint serves to remind travellers that tensions in the area remain high. In the Bekaa Valley, Hezbollah – the Party of God – holds sway. Wielding considerable political, military and social clout, this powerful Shia Islamist organisation is government, parliament and welfare state rolled into one. By Eric Lafforgue 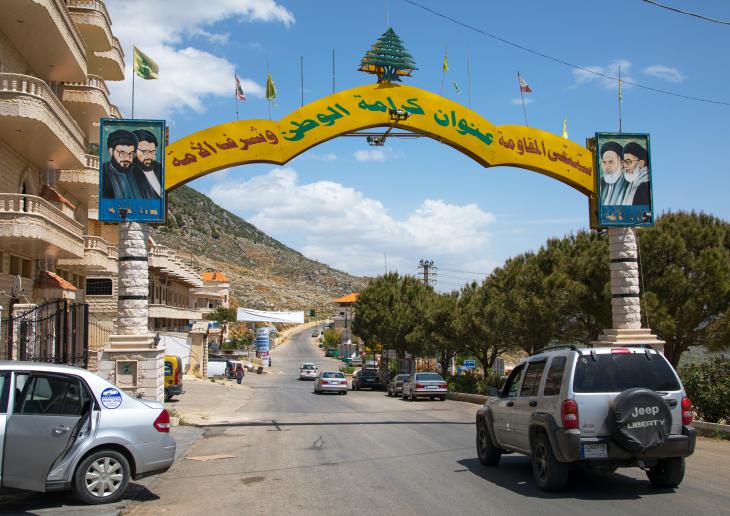 Machghara village in the Bekaa welcomes you with portraits of Iranian leaders and Hezbollah martyrs. For those unfamiliar with geopolitics, a quick glance at the billboards in the streets will reveal who Hezbollah′s friends are 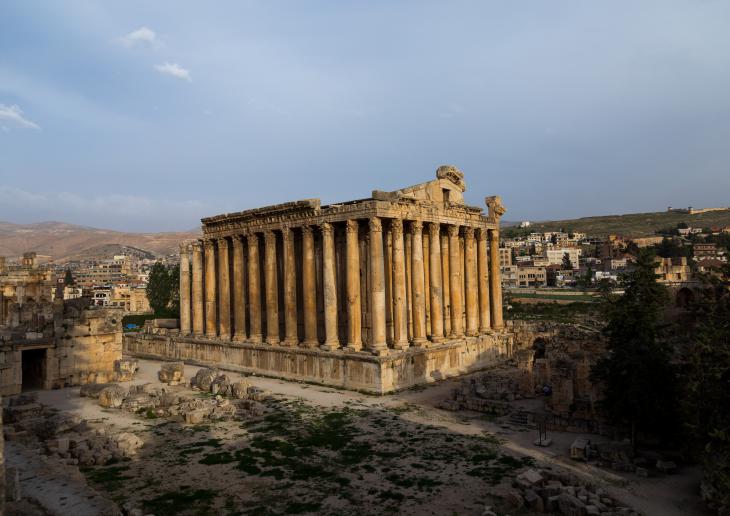 The UNESCO Temple of Bacchus in Baalbek is now deserted. For years, it hosted international stars such as Miles Davis, Sting, Deep Purple, Joan Baez at its annual music festival. During the second Lebanon War, Israel dropped 70 bombs on Baalbek, but the Roman ruins sustained little damage 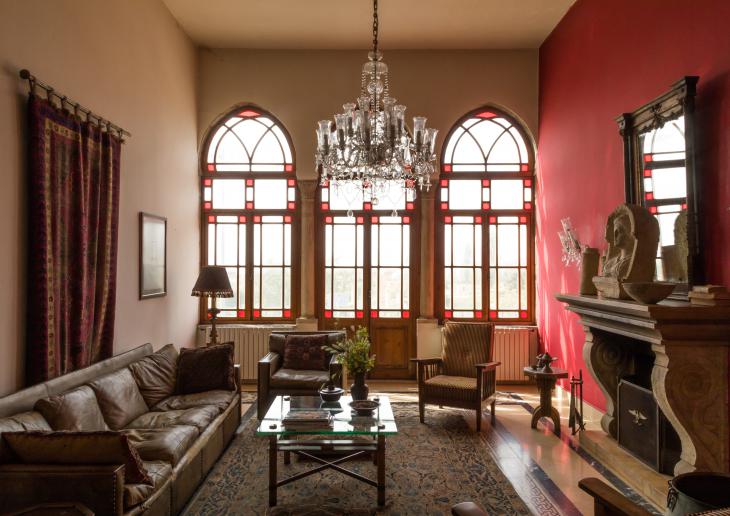 Having provided a home-from-home for artists and politicians, including Haile Selassie and Charles de Gaulle, Palmyra hotel in Baalbek is now deserted due to ongoing tension in the region. Original drawings by Jean Cocteau and Picasso form part of the decor 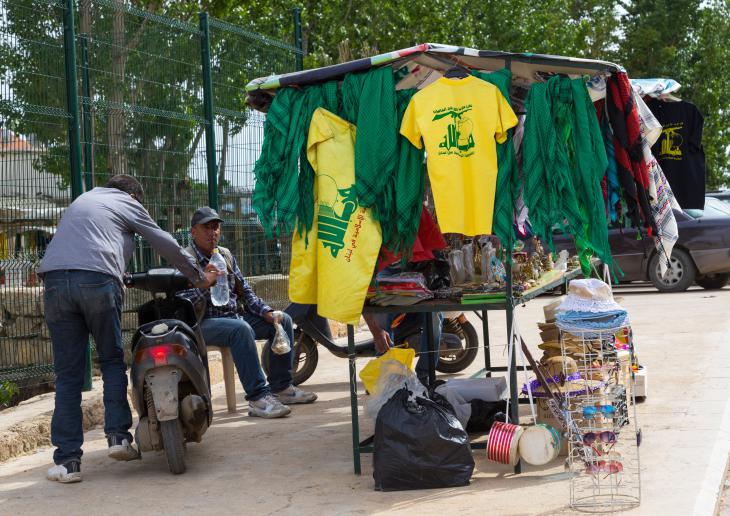 Outside the temple, you can purchase souvenirs, such as Hezbollah t-shirts. The seller didn′t understand why I didn′t want to buy one. According to him, Hezbollah is merely a benevolent organisation that takes care of local people′s needs 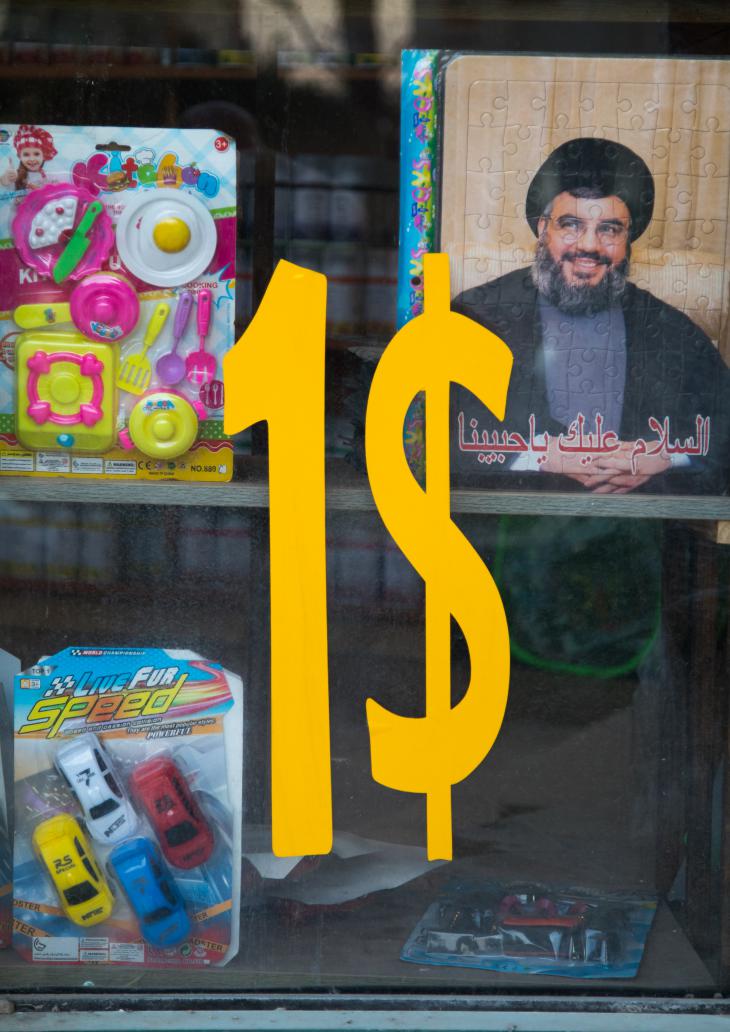 Even the kids get a look-in. For just one dollar, you can buy a puzzle of Hezbollah leader Hassan Nasrallah′s face 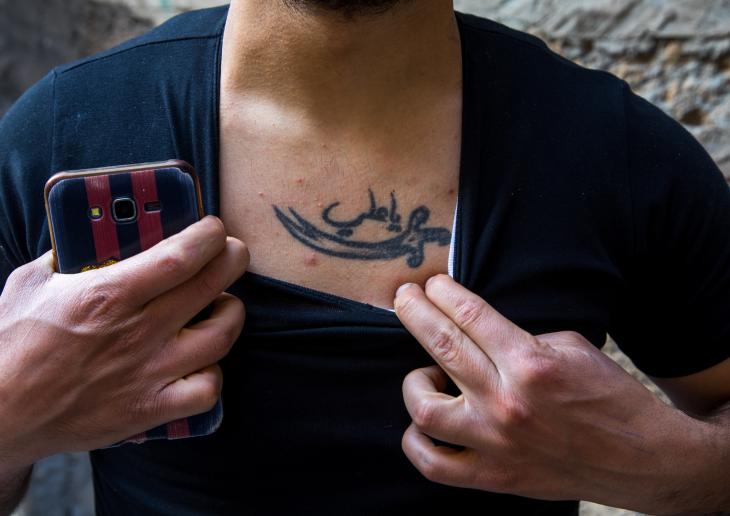 The sword of Imam Ali, a popular shia symbol that Hezbollah men like to tattoo on their arm or chest 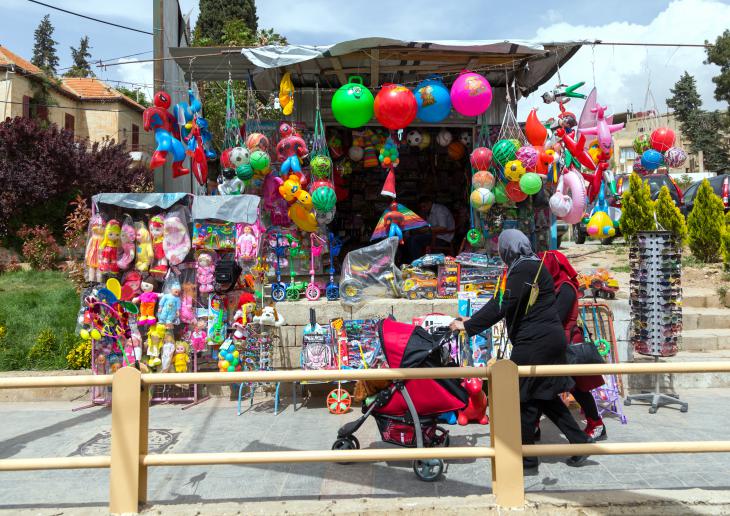 People live pretty normal lives in Hezbollah-controlled areas, even if the flying distance from Damascus to Baalbek is a mere 56 km. As in Iran, Hezbollah women wear the hijab and traditional Muslim coat 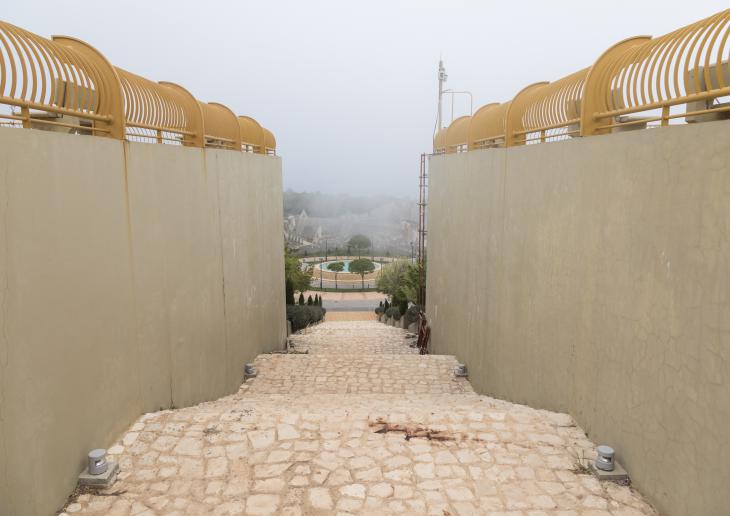 The «Tourist Landmark of the Resistance» is the official name of this Hezbollah memorial/ museum/theme park in Mleeta. It opened on 25 May 2010, on the 10th anniversary of the Israeli withdrawal from southern Lebanon 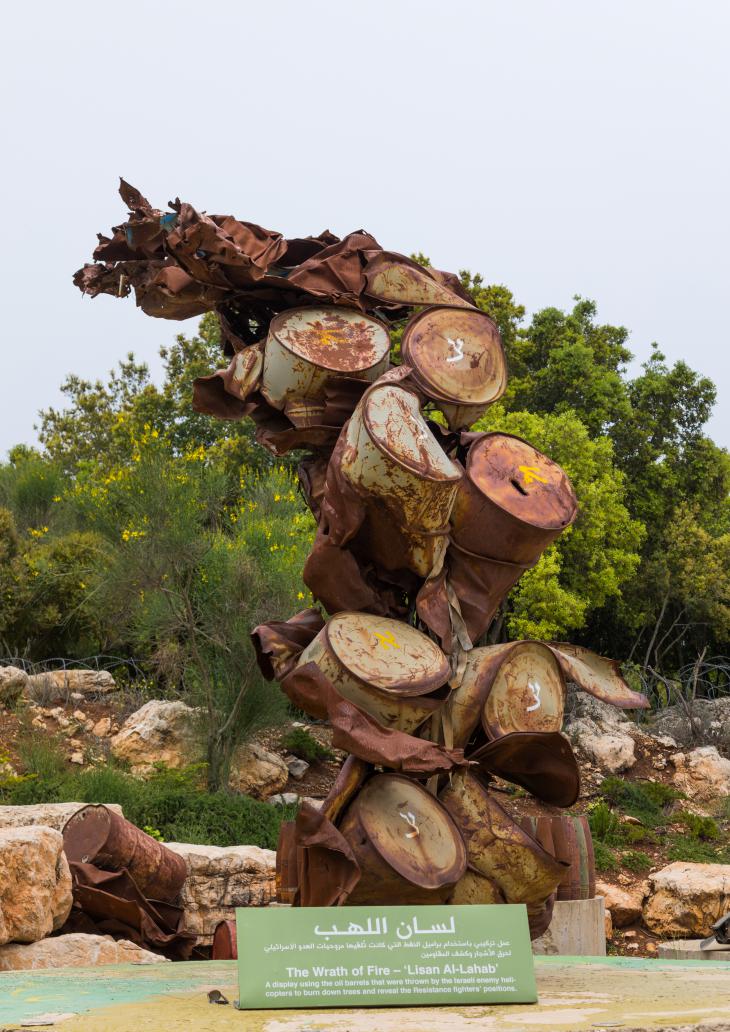 Some works of art are displayed that feature Israeli hardware left behind after the last war. This display, the Wrath of Fire, is made with oils barrels dropped by Israel helicopters on Hezbollah positions 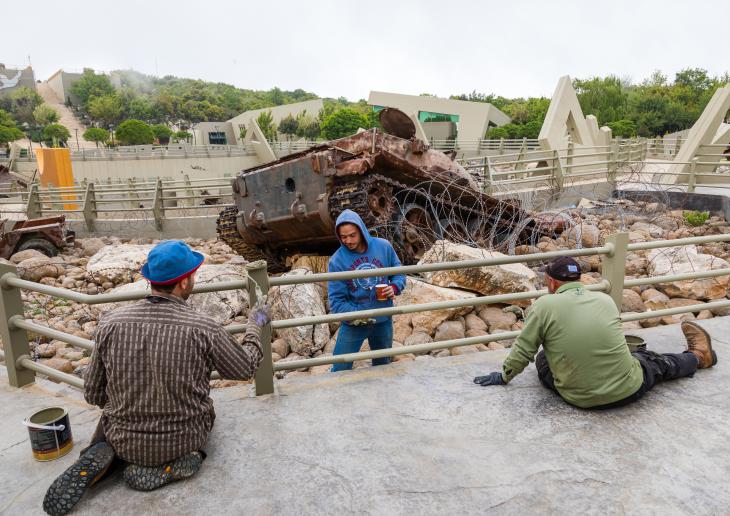 More than 1 million of Syrian refugees have crossed the border into Lebanon and scratch out a living from menial work. 350 000 live in the Bekaa valley. This Israeli Merkava tank on display behind them is called «The pride of the enemy′s military industry» 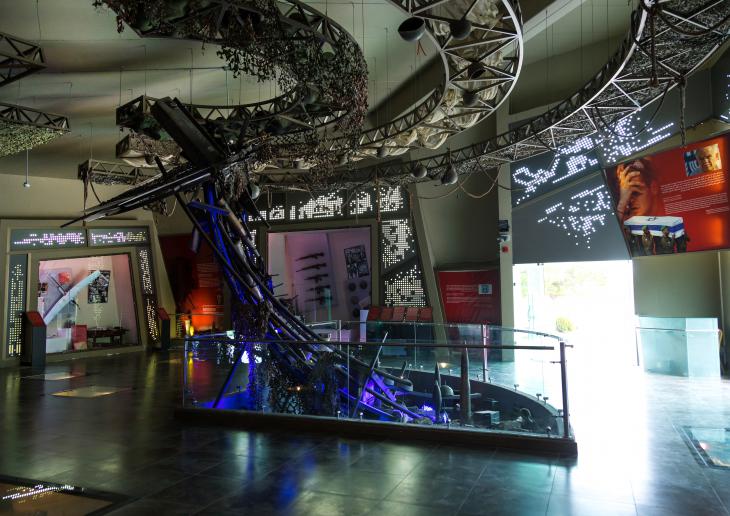 Inside the museum, a huge area with a modern design, Israeli army guns and equipment is on display. The project cost more than $4 million to realise 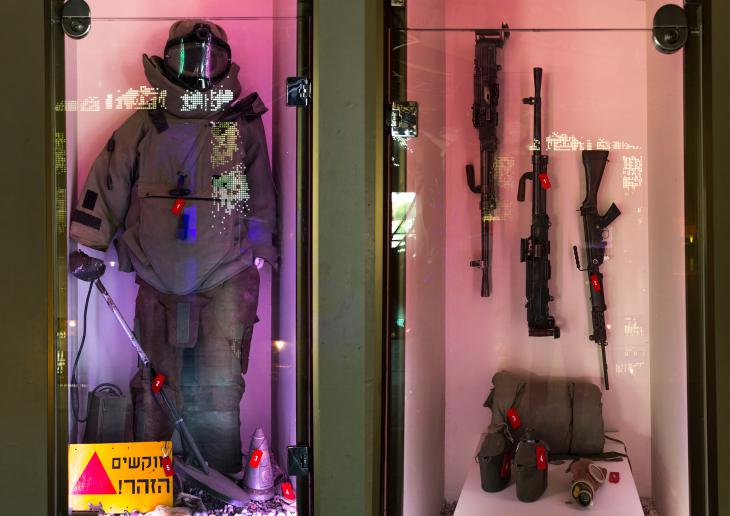 The museum displays all sorts of gear acquired from the Israeli army. On the left, one case holds an Israeli anti-mine protection suit. The (free) guide was careful to reiterate that it is also a museum for peace 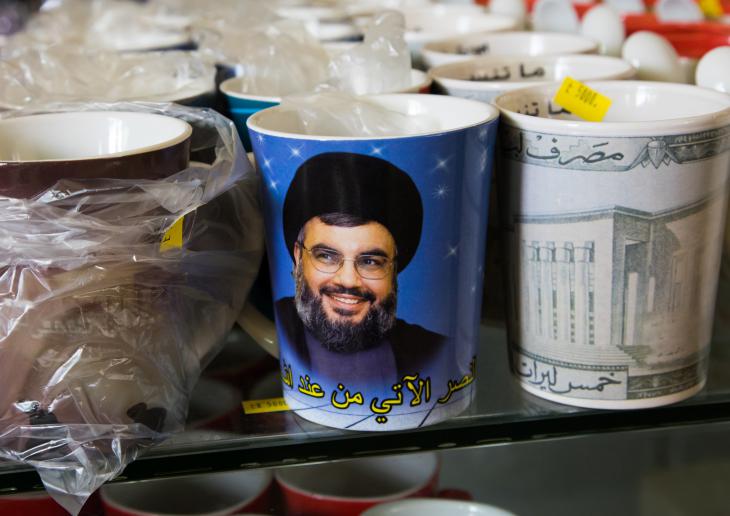 You are far more likely to see Hassan Nasrallah, the Secretary-General of Hezbollah on mugs in the souvenir shop than in real life, as he lives in hiding, on the Wanted List of Israeli special forces for years 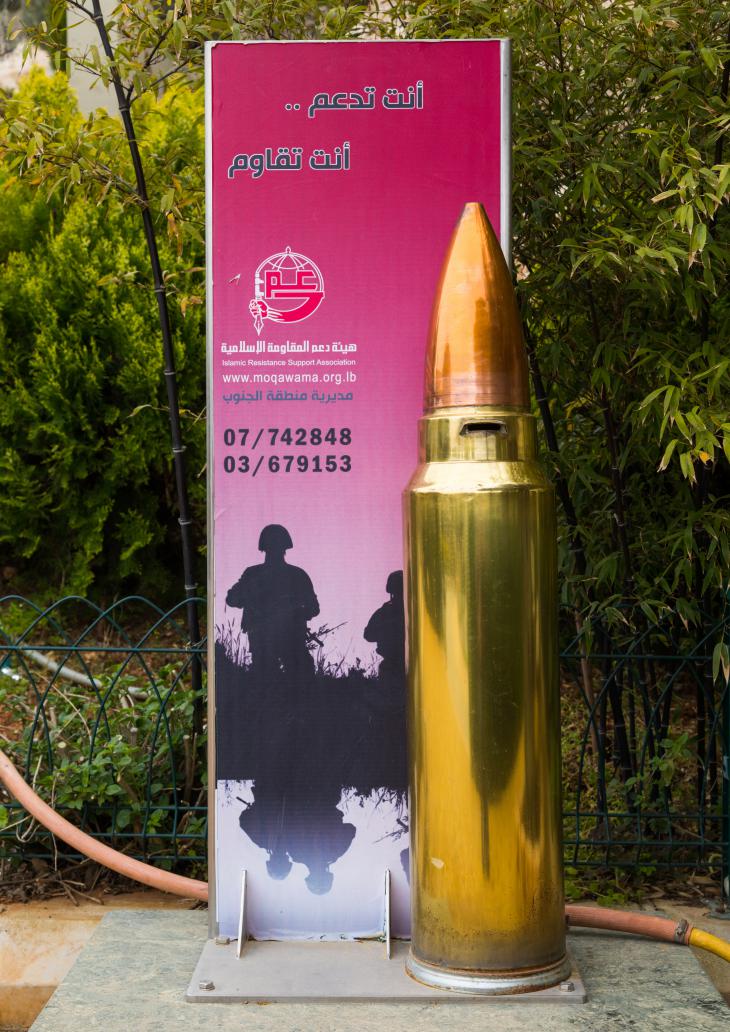 A giant bullet functions as a collecting box in support of Hezbollah. Half a million people are estimated to have visited the theme park in the first 10 weeks after it opened 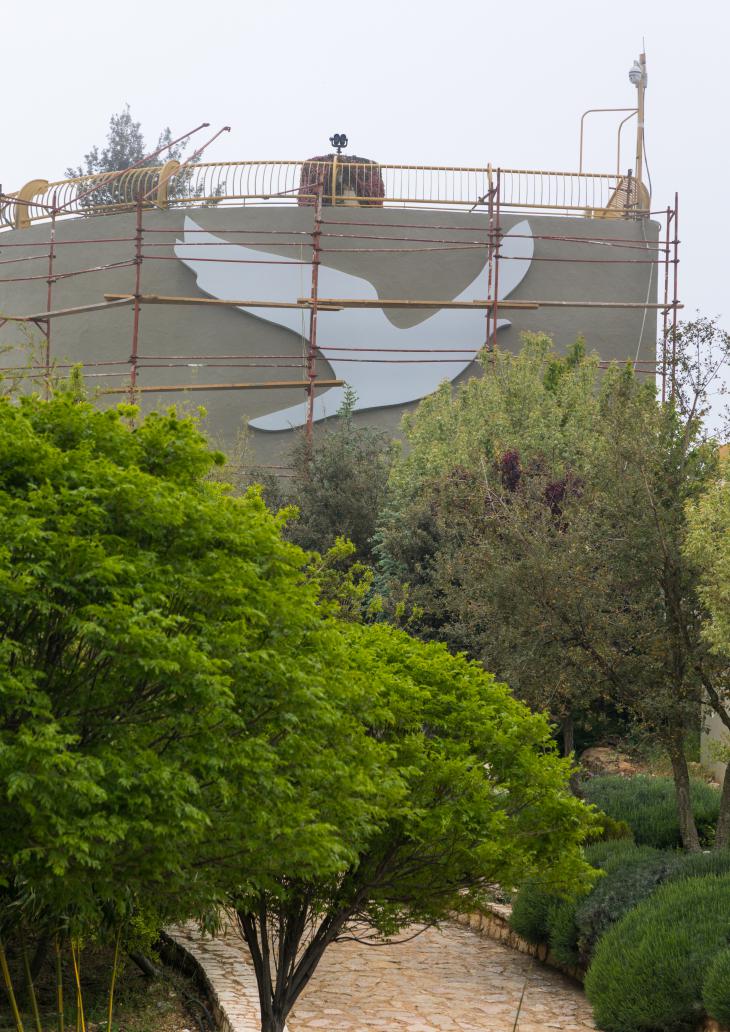 At the end of my visit, I noticed a giant dove on a wall of the museum. I commented to my guide that this was a nice sign of hope, for peace. He replied with a smile, ″It is not a dove, but a falcon, a bird of prey which attacks! … ″

END_OF_DOCUMENT_TOKEN_TO_BE_REPLACED
Social media
and networks
Subscribe to our
newsletter