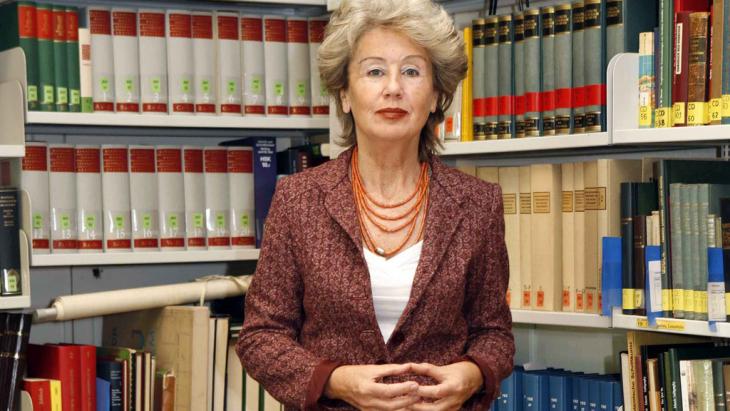 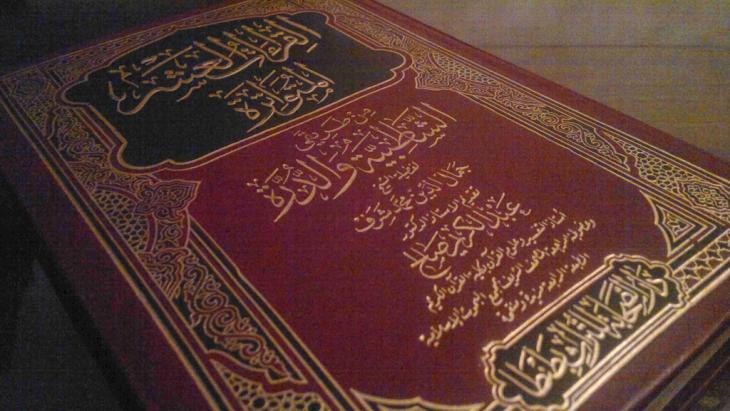 Since Ali Khamenei, Iran's most powerful man, has openly and unconditionally come out in support of Putin's war in Ukraine, logistical help is on its way, with an allegedly ... END_OF_DOCUMENT_TOKEN_TO_BE_REPLACED

Tourists have been returning to Tunisia, Egypt and Morocco. But, given the global uncertainty caused by the Ukraine war, will the comeback be enough to save a struggling sector, ... END_OF_DOCUMENT_TOKEN_TO_BE_REPLACED

The highly controversial Indian blockbuster "The Kashmir Files“, on the exodus of Kashmiri Hindus in the 1990s, is characterised by unilateral representations, negative ... END_OF_DOCUMENT_TOKEN_TO_BE_REPLACED

"Flugt" is the world's first museum dedicated to the stories of those forced to flee. The new museum, which focuses on the fates of refugees then and now, is housed in a former ... END_OF_DOCUMENT_TOKEN_TO_BE_REPLACED
Author:
Anna Alvi und Alia Hübsch
Date:
Mail:
Send via mail

END_OF_DOCUMENT_TOKEN_TO_BE_REPLACED
Social media
and networks
Subscribe to our
newsletter