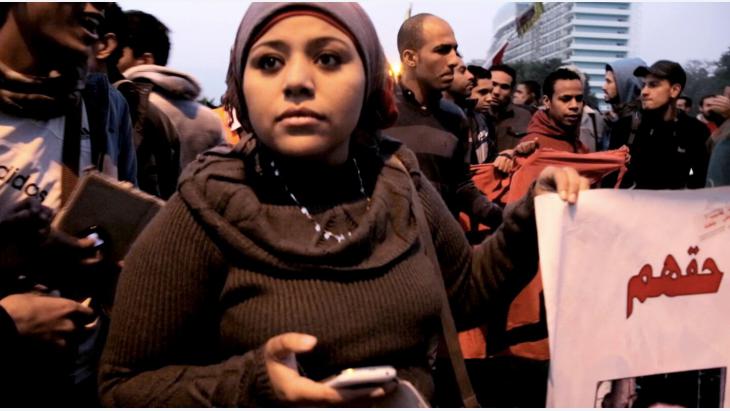 A new project highlighting women in the MENA region and their struggle during and after the Arab Spring goes against the usual Western image of the docile, oppressed Arab woman. Instead, "The Trials of Spring" shows women in the region as they are: strong, active, committed participants and well-informed activists. The project features six short films about Arab women. Joseph Mayton spoke to Academy Award-nominated producer Gini Reticker about the project

Ms Reticker, what inspired you to go forward with this project focusing on the MENA region?

Gini Reticker: All over the world, the inherent strength that women possess is often overlooked. So when the Arab Spring erupted, we asked ourselves three key questions: where are the women? What are they doing? And how can we give their voices, their vision, the platform they deserve?

Do you think this can change perceptions?

Reticker: Lots of people in the Western world have this image of Arab women as docile and oppressed. Obviously it is dangerous to make sweeping generalisations, but I would say that in most cases, the opposite is true. Most of the women we met are incredibly strong and empowered. They are excellent leaders. This is why they are targets not only for violent extremists but also autocrats in the region. These women don't need saviours, they are the ones doing the saving. 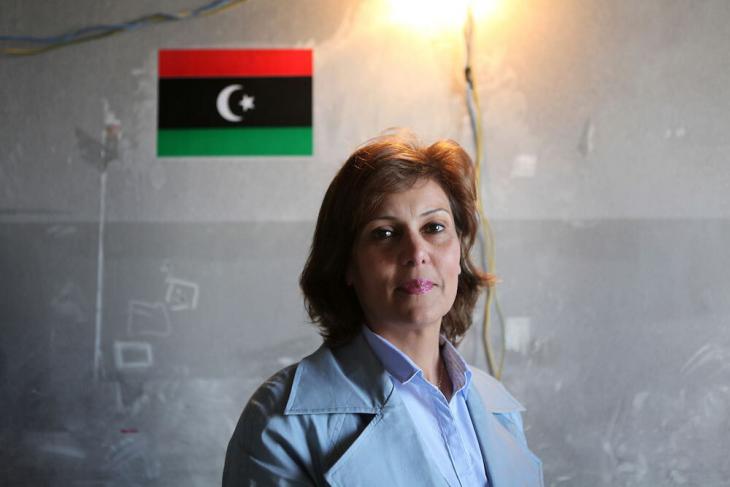 Salwa Bugaighis is the focus of "Wake up, Benghazi", one of the short films in "The Trials of Spring". Bugaighis was a visionary activist and early leader of the revolution against Muammar al-Gaddafi. She was instrumental in early political organisation in Benghazi. She was assassinated when she returned to the city to cast her vote in the election on 24 June 2014

The stories that are told in the project are sometimes hard to watch. Why did you choose these specific women for the project? Were there any difficulties in this process?

Reticker: There wasn't much difficulty in finding the women we wanted to follow. Even before the uprisings, women were in leadership roles, asking the very questions that would go on to become the core tenants of the Arab Spring. And then, once the uprisings began, many more women emerged, so they weren't hard to find.

The women of this region, not just the ones in the films, are intellectually, politically and emotionally sophisticated. Some of these stories are hard to watch, but I think that sometimes the things that are hard to watch are the things that most need to be seen. These women need legal protection. They need respect for their basic human rights. They need to be recognised as the politically sophisticated people that they are. These women do not need to be saved, they need to be heard and that's what we are trying to do with "The Trials of Spring".

What do you hope viewers will gain from this project?

Reticker: The most powerful antidote for bias is to see people in context as they really are. There are so many people in the United States, my family included, who think that a woman wearing the veil must be oppressed. But then you see Hend, who is veiled and possesses such strength both personally and politically. She doesn't think of the veil as having anything to do with oppression. It is just a choice that she has made.

And leaders in government?

"The Trials of Spring" is an initiative that showcases the stories of the women who were on the front lines of the uprisings that swept the Arab world in 2011. The project includes six short films profiling women from Tunisia, Egypt, Libya, Yemen, Bahrain and Syria

Reticker: In addition to dispelling misconceptions about these women, I hope we start to ask harder, better questions about why we facilitate dictatorships in some cases, but claim to object to them in others. I hope we begin to ask ourselves what would happen if we began to support the real voices for democracy and the ideals that emerged at the outset of the Arab Spring. And I hope that the Obama Administration takes the opportunity to invite women peace-builders when the White House's Summit to Counter Violent Extremism reconvenes on the margins of the United Nation General Assembly (UNGA) in September 2015.

What did you learn about women in the region throughout the duration of filming, etc?

Reticker: It's a mistake to think women are sidelined in these kinds of situations. In fact, they are not. They're very often speaking up and asserting themselves. So we have to ask ourselves, why is it that we don't focus on the women when the situation descends into violence? Why do they disappear from our view? It certainly isn't because they are not there. It's very important to pay attention to what women have got to say, especially when things get rough: because very often they know where the weapons are; they know how and when the conflicts are about to start; they know where the potential lies in resolutions toward conflict. Women are stronger and more resilient than some people would have you think. I want everybody to know that.

How have your peers responded to the project?

Reticker: The response from my peers has been very rewarding, as this was a phenomenally difficult project. I have received great feedback on all aspects, from the film-making techniques to the stories we told. But I would have to say that the absolute best feedback was from Hend and Mariam who told me that they loved the film and felt that I had captured the essence of their experience. 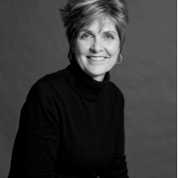 "It's not natural for women to just duck and cover. Women will find a way to exert themselves, whether or not it's legally or socially acceptable," says Gini Reticker, executive producer & director of "The Trials of Spring" (pictured here)

Do you believe this is an empowering project for women?

Reticker: I wouldn't be doing this if I didn't think it were an empowering project for women. That is at the core of my identity as a human being and as an artist. When something important happens anywhere in the world, it's safe to say that women have played an integral role in it. Unfortunately, it is also safe to say that their role is very likely not reflected in the headlines.

Is there anything more that you would like to say about the circumstances in the MENA region?

Reticker: The Arab Spring obviously created a unique set of circumstances for people, and for women in this region, that warrants our attention. Women in the Middle East and North Africa are rarely shown as the strong, intelligent people that they are, and hopefully this project can play a small part in changing that.

How has this changed your perception of women in the Middle East?

Reticker: My views haven't changed, but they've naturally become more nuanced. Because of our past experiences, we arrived at this project with the knowledge that women are powerful forces in all societies, including in more traditional societies. Families depend on women to be strong, especially in times of turmoil. So this is not a shocking revelation. It's not natural for women to just duck and cover. Women will find a way to exert themselves, whether or not it's legally or socially acceptable.

Personally speaking, what did you learn from this project?

Reticker: For me, this project involved a lot of self-reflection. It taught me so much about this region and the people in it, and that has been so important for me personally. This region was unknown to me and I felt that maybe this was a place that I should go and learn. I hope that the project can have a similar effect on others as they watch these films.

Home
Print
Newsletter
More on this topic
Website of the project "The Trials of Spring"Women in Libya: High hopes brutally dashedCommentary by Moha Ennaji: Arab women's unfinished revolutionDialogue between Charlotte Wiedemann & Mansoura Ez-Eldin: Prospects for women in the Arab SpringWomen's rights and the Arab Spring: The female face of the revolution
Related Topics
Arab Spring, Arabellion, Democracy and civil society, Gender, Muslim women, Women in the Islamic world
All Topics

Yazz Ahmed is one of the most exciting personalities on the lively London jazz scene. Her complex musical suites combine the traditions of her Bahraini roots and jazz ... END_OF_DOCUMENT_TOKEN_TO_BE_REPLACED

Substantial numbers of schoolchildren in the Gulf are losing their ability to communicate in Arabic. The development may well herald the onset of language loss in the region. By ... END_OF_DOCUMENT_TOKEN_TO_BE_REPLACED

You can’t change regional geography, notes the political analyst Khaled Hroub. Iran and the Arabs will always be neighbours, but we can change and re-shape history and politics. ... END_OF_DOCUMENT_TOKEN_TO_BE_REPLACED

The crisis between Saudi Arabia, UAE, Bahrain and Egypt on the one hand and Qatar on the other appears to be approaching tipping point. The possibility of Doha's departure from ... END_OF_DOCUMENT_TOKEN_TO_BE_REPLACED

A little-noticed subtext to furious protests across the Middle East and North Africa against US President Donald J. Trump's recognition of Jerusalem as the capital of Israel is ... END_OF_DOCUMENT_TOKEN_TO_BE_REPLACED

In the race to buy influence, garner soft power and win over hearts and minds, those involved in the three-month old Gulf crisis are hell-bent on raising the stakes. Commentary by ... END_OF_DOCUMENT_TOKEN_TO_BE_REPLACED
Author:
Joseph Mayton
Date:
Mail:
Send via mail